Iran is allegedly considering a hit on SA-born US ambassador

The family of Chantelle Barnard, and that of her murderer, sit metres apart, in starkly different worlds

‘Burying our clients’ loved ones with dignity is our priority’

Some funeral homes have refused to take part in shutdown, saying they won’t be used in fight with government

Life’s been like a box of chocolates, but it ended with a snotklap

After much toing and froing, Pick n Pay employee with unblemished record loses appeal against dismissal

No! Do not ‘just go to the doctor and get an antibiotic’

Patients are among the culprits driving antibiotic oversubscription in SA, a new study has found

When the going gets ruff: Cape Flats kids walk for hours to save dog

Fixing our rail network would be preferable for poor pockets, but Mbalula has national elections to consider

In this week’s letter to SA, President Cyril Ramaphosa highlights the media’s accomplishments and challenges

Authors try to make sense of their early, intimate encounters with mental illness at home

The CSA-Sascoc debacle will make us laugh until ...

Blast from the past: Nongqayi defies age in ... 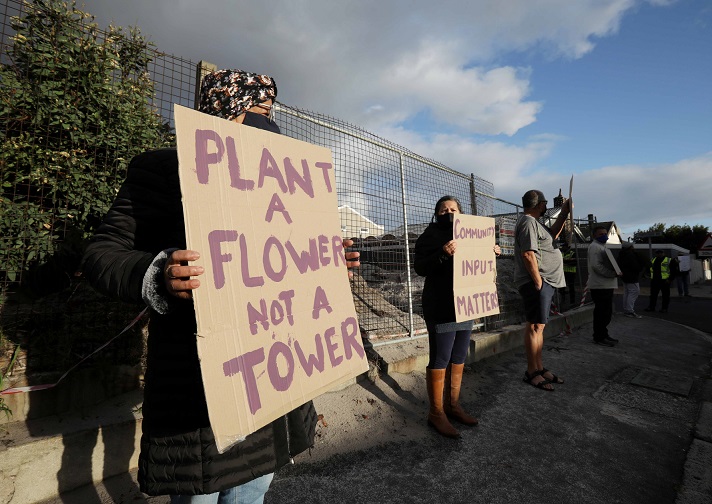 NO RECEPTION Concerned residents of Crawford and surrounds in Cape Town highlighted their objection to the construction of a cellphone tower in the area, saying they were never consulted about this project and citing concerns of radiation.
Image: Esa Alexander

Two men ‘stab each other to death’

Two 25-year-old men fatally stabbed each other during an argument near Durban's Snake Park pier on Sunday evening, police said. Spokesperson Capt Nqobile Gwala said: “It is alleged that the two men, aged 25, were at Snake Park pier … when they had an argument. They both drew knives and fatally stabbed each other. Charges of murder were opened at Durban Central police station for investigation.” It is understood that the bodies were picked up by mortuary services shortly after 10pm. One of the men was found face down in a sand dune, while the other was found on the pier. Both had a number of stab wounds.

The department of social development in the Eastern Cape has failed to pay non-profit organisations (NPOs) their subsidies for nearly six months. In a parliamentary response to DA questions, social development MEC Siphokazi Mani-Lusithi placed the blame for not paying more than 1,610 organisations on a staff strike and the coronavirus lockdown. The province has 2,661 NPOs registered for subsidies. “Personnel that are critical in processes of NPO master lists and allocation letters were on strike for six months and that affected the processes, such that there were delays,” said Mani-Lusithi. Service-level agreements could not be signed on time due to the lockdown, she said.

A man was arrested at the weekend after he was allegedly found in possession of his mother's decapitated head. He was arrested at Montshiwa Stad village in Mahikeng, said North West police’s Brig Sabata Mokgwabone. “Members of the flying squad acted on a tip-off about a suspect who killed his mother and was carrying her head in a bag. On arrival at the scene, the police found the bag in the suspect's possession. A human head was found inside the bag,” said Mokgwabone. “The suspect allegedly admitted to killing his mother on Monday, September 7 2020, in Hercules, Pretoria.”  The suspect is due to appear in the Molopo Magistrate’s Court. His case will be transferred to Pretoria where the crime was commited. The motive was not known, said Mokgwabone.

My crimes are a smile and a laugh, says Oz critic

A Chinese scholar banned from Australia on security grounds says he has become critical of Canberra in recent years but is no security risk, adding his biggest contribution to a WeChat group at the centre of a security investigation was usually an emoji. A decision by Australia's national security agency to cancel the visas of two Chinese academics of Australian literature has embroiled Canberra's oldest soft power programme in China in a bitter diplomatic dispute. One of the banned academics, Chen Hong, had drawn recent attention for criticising the Australian government in the Chinese newspaper The Global Times. Chen said he became critical of Australia after 2017, when Canberra began a "heat-breaking" noisy political debate about Chinese influence. "I don't think Australia is a country that should be clamping down on voices," he said. "In my classroom my students all know that I am an 'Australianist’.” - Reuters

Three Vietnamese school students have designed a helmet that allows frontline health workers to have a snack or even scratch their nose without exposing themselves to the risks of coronavirus infection. The pandemic has thrown a spotlight on the trade-off at times between the comfort and safety of protective personal equipment (PPE), especially for workers required to wear such outfits for hours on end. To address this students were challenged to design a helmet connected to a respirator that not only protects but allows frontline workers to remain productive for longer. They came up with the "Vihelm", a portmanteau of Vietnam and helmet. It has a glovebox access so a wearer can fit their hand inside and, for example, wipe sweat off their face or clean a visor while keeping the helmet sealed. - Reuters

The number of Indo-Pacific humpback dolphins seen around Hong Kong has jumped as the pause in high-speed ferry traffic due to the coronavirus allows the threatened species to make something of a comeback, scientists said. Marine scientist Lindsay Porter of the University of St Andrews said the mammals - also known as Chinese white dolphins and pink dolphins - were moving back into parts of the Pearl River Delta that they typically avoided due to the ferries that connect Hong Kong and Macau. Dolphin numbers in the area had jumped by up to 30% since March when the ferry traffic was suspended, allowing scientists a rare opportunity to study how underwater noise affected their behaviour, she said. - Reuters 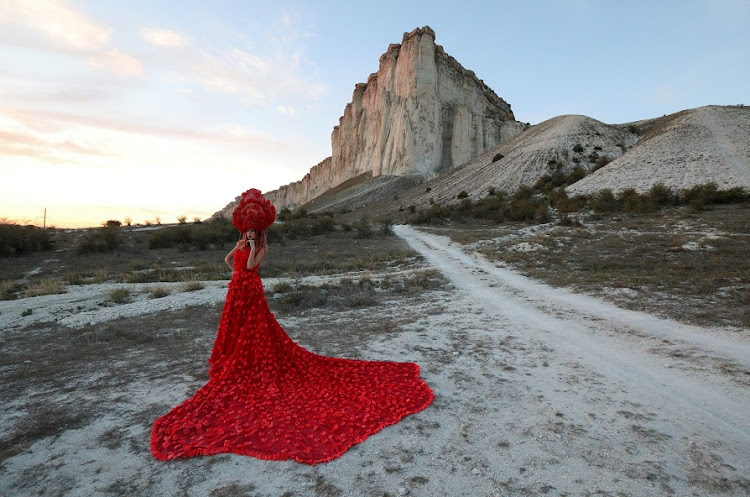 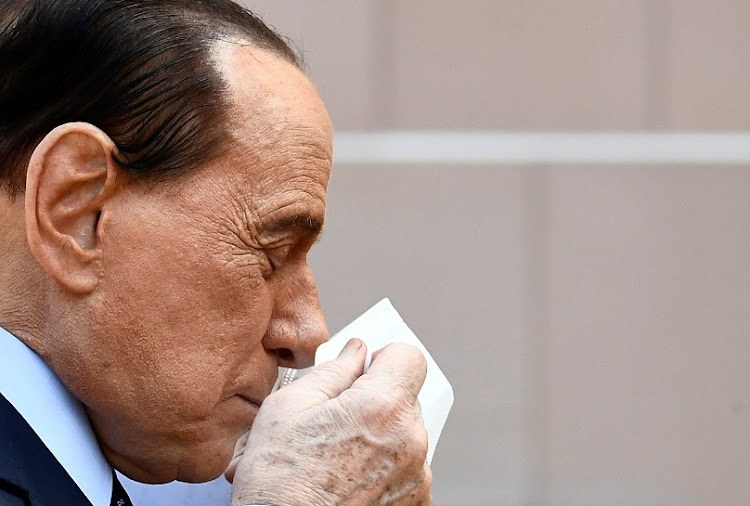 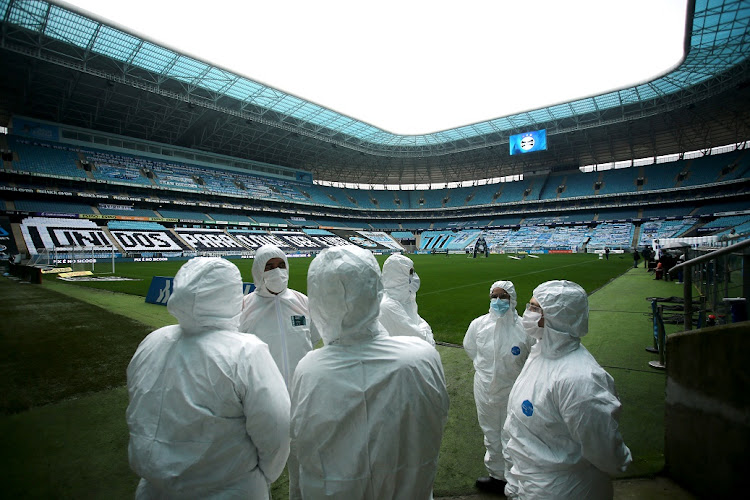 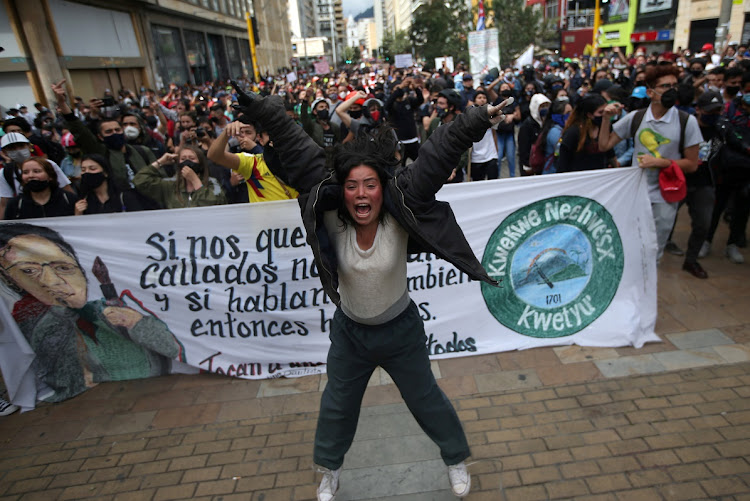 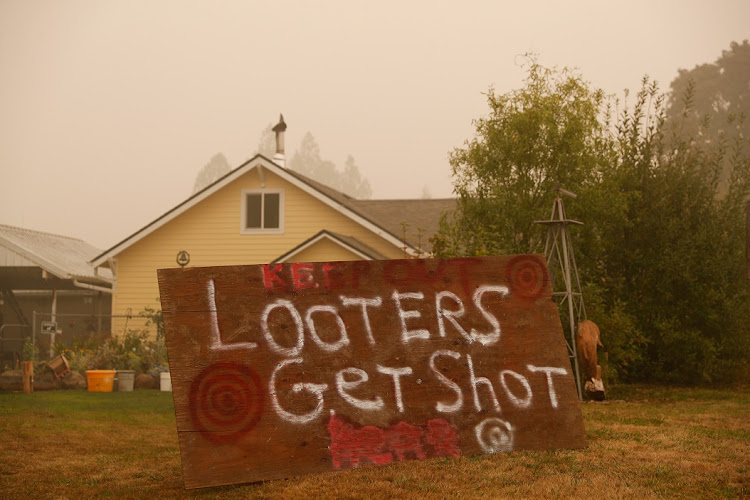 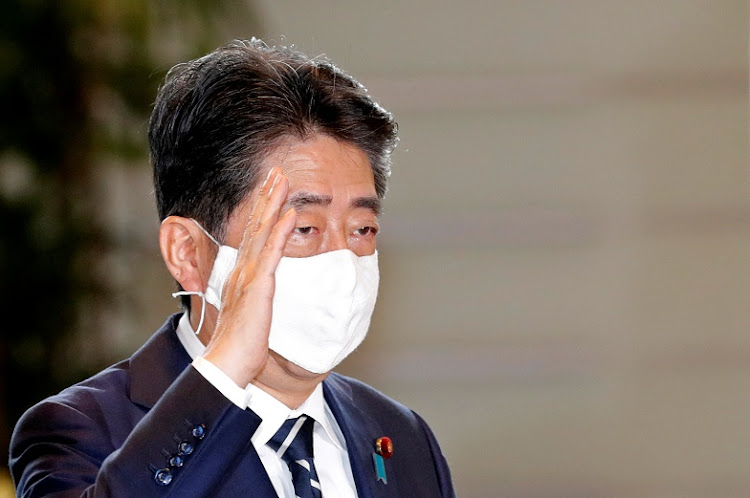