If EFF gets power it will ruin SA, starting with a gun to the ANC’s head

It merely has to ramp up victimhood to find favour with desperate voters, then squeeze power out of coalitions

In North West, bodyguards are more important than school kids

The province has slashed its books budget, but can afford to splash out on administrator’s security

When judging the overall impact of shopping bags, a number of factors need to be taken into account

What on Earth?! The crazy ways our world has changed

Experts weigh in on how we’re making sense of this strange new normal on the streets, in hospitals ... in life

Unlike conventional CBD oils, what makes the latest innovation more potent is its water-soluble form

SAA. The Gauteng Freeway Improvement Project. Railways. The list of failures is long and depressing

They wrote it this week: A cricket star is drunk, and not just with success

Better late than never: how important is ...

SA sport is nothing without the mighty Amakhosi

Beyond debates about footballing decisions and how the club is run, there’s no sport without Chiefs

Blast from the past: Broken hands, cracked heads ... 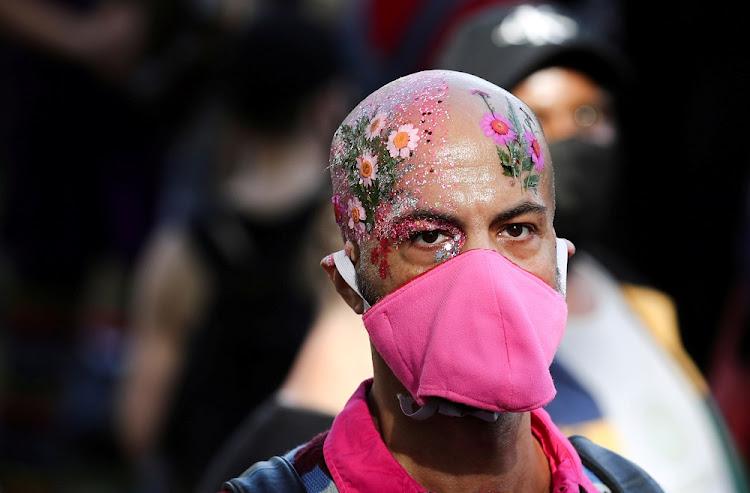 An eight-year-old boy died after he was electrocuted by open electrical wires in a veld in Despatch, outside Port Elizabeth in the Eastern Cape, on Saturday, police said. Police spokesperson Gerda Swart said two children were playing in the bushes in Kingston when residents were alerted by frantic screams. Swart said one child was seen running out of the bushes. “The child then informed the community members that the boy was shocked by an open wire that was lying on the ground.” The boy was rushed to hospital but was declared dead. An inquest docket was opened.

The Gauteng government has denied claims by one of its own portfolio committees that an R82m school was built on a wetland and has stood unused for three years. On Saturday, the provincial government dismissed the claims about Mayibuye Primary School in Tembisa, Ekurhuleni, as untrue and misleading. The department said construction of the school started in 2017, then “the scope of the project had to be reviewed to meet certain requirements”. It added: “Contrary to claims that there is a wetland, there is actually a sewer line that was discovered when the engineers conducted a wetland investigation. This required the team to dig seven pits, which is when an old sewer line was discovered, which was found to have been leaking for years. Unfortunately no records of the pipe can be found.”

Armed robbers made off with cash and an R5 rifle after holding up police officers at the Badplaas police station in Mpumalanga in the early hours of Saturday. Police spokesperson Col Brenda Muridili said the hold-up occurred at the station's community service centre just before 1am. Three men armed with pistols held two policemen and disarmed them. “The suspects forced the members to open the safe and took one R5 rifle and some money before fleeing the scene on foot. No arrests have been made yet and no injuries were reported. We are appealing to anyone with information that can lead to the arrest of the suspects to call Crime Stop number 086 00 10111 or send tip-offs on MySAPS App,” said Muridili.

Much Covid transmission is before symptoms

Test and trace systems are missing Covid cases because much of transmission occurs in the five days before symptoms show, research suggests. The study by Oxford University shows that the peak of transmission occurred just before and after the onset of symptoms. However, 42% of cases were spread in the five days before any signs of the virus appear. - Telegraph Media Group Limited (2020)

Two-time major winner John Daly has revealed he has recently been diagnosed with bladder cancer. Daly, who won the 1991 US PGA Championship and the Open four years later, said the issue came to light after visiting a doctor about kidney stones and a bad back. The 54-year-old underwent a procedure to have the cancer removed, but he has been told there is a high probability of it returning. The five-time PGA Tour winner is well known as a larger than life character, but he admitted he may have to change his diet and stop smoking to improve his odds of beating the disease. - Telegraph Media Group Limited (2020)

A Dutch hot air balloonist must pay £63,000 in compensation to a bird collector after he scared three of his rare parrots to death during a balloon race. He had fired his main burner just 50m from the birds’ cage and the noise from the blast frightened the parrots so much they died of stress, a court heard. In his defence, the balloonist said he had to fire the burner in order to stay airborne during the March 2017 race, but those claims did not convince the court. - Telegraph Media Group Limited (2020) 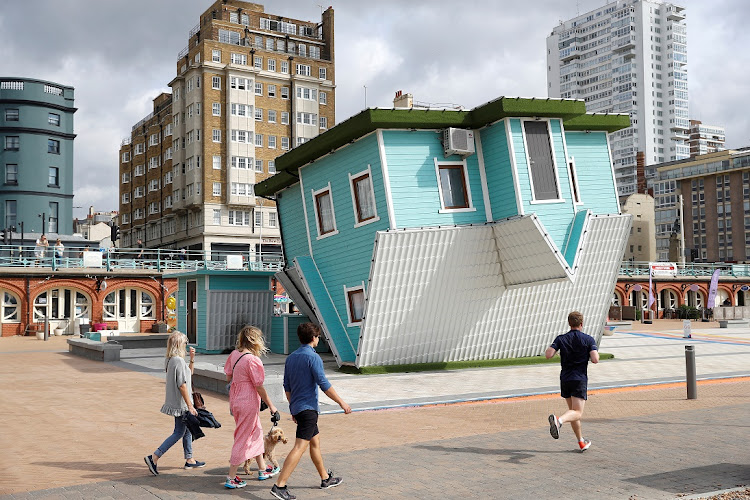 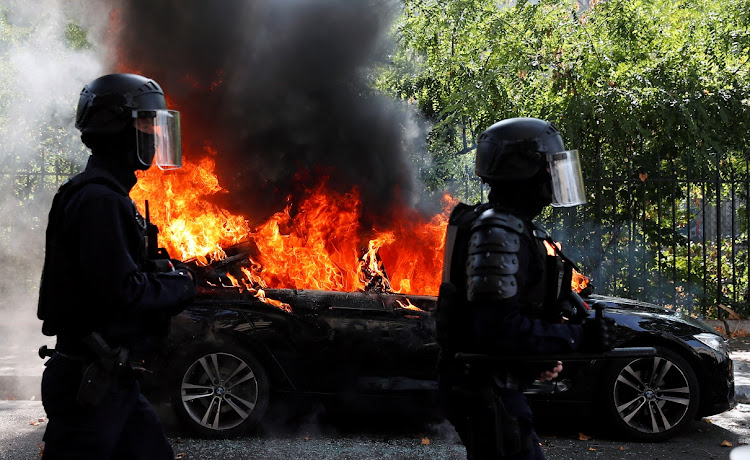 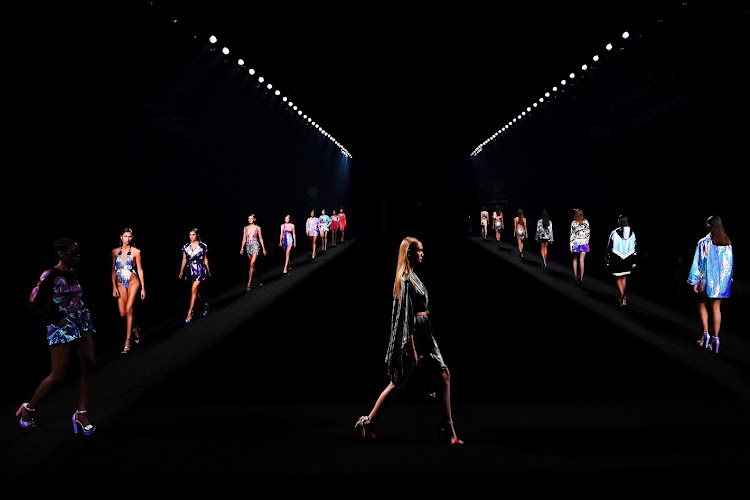 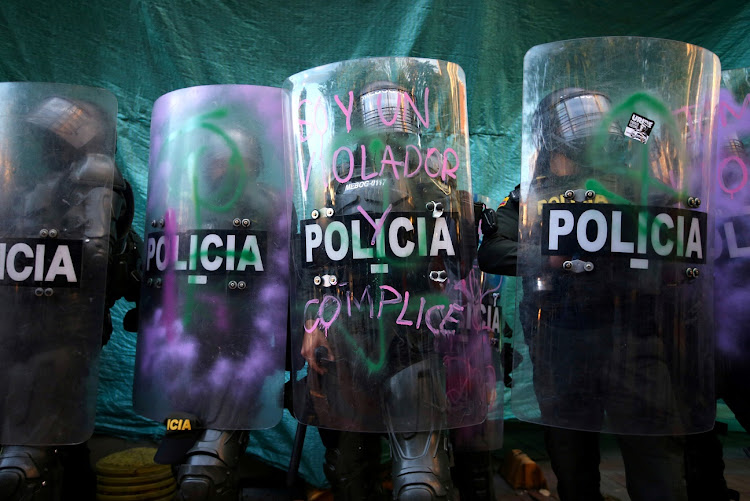 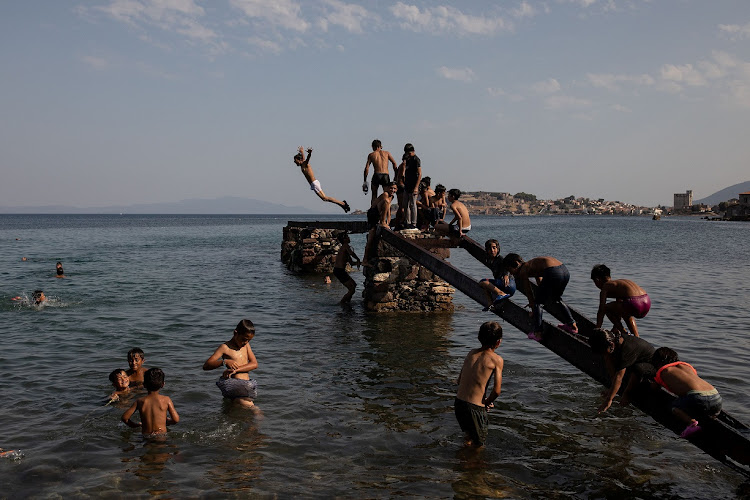