Clicks, Unilever and EFF plait a truce after hairy week

The parties have agreed on a number of issues, but the names of those behind the advert remain undisclosed

Dammed to hell: poor PE gets rid of Lungisa, only to get Bobani back

Not only does it have a drought, but a man in charge of water who is so inept even the ANC wanted him gone

‘Why would they do this?’: mom of slain Eldorado Park teen

As the first wave wanes, these are the lessons SA has learned from Covid

The message is clear: to maintain a downward spiral we must carry on with the same personal safety measures

It’s been 21 years since the TRC said the Cosas 4 killers should be prosecuted, but the NPA has done nothing

Populations have been plummeting since 1970, says a WWF survey of our devastating affects on biodiversity

EDITORIAL | Women, if you think the EFF is on your side, think again

The EFF’s Mbuyiseni Ndlozi says touching a woman is not harassment unless it's violent, invasive or harmful

Brace yourself for storms the world may not be ...

Boseman’s Black Panther is irreplaceable, so where to for Disney?

A brilliant friend turns into a stranger as paths diverge

Beam yourself onto the couch for a weekend of variety

From chasing aliens to comedy, food and examinations of sexual assault, here’s what to watch this weekend

How do you chill when you have daughters to protect?

In the first of a new column, we look at the importance of sports journalists tackling off-field goings on

Compared with the riches they had in the lock department at the RWC, it is now a depleted area

Blast from the past: 9/11 puts paid to Petelo’s title bid 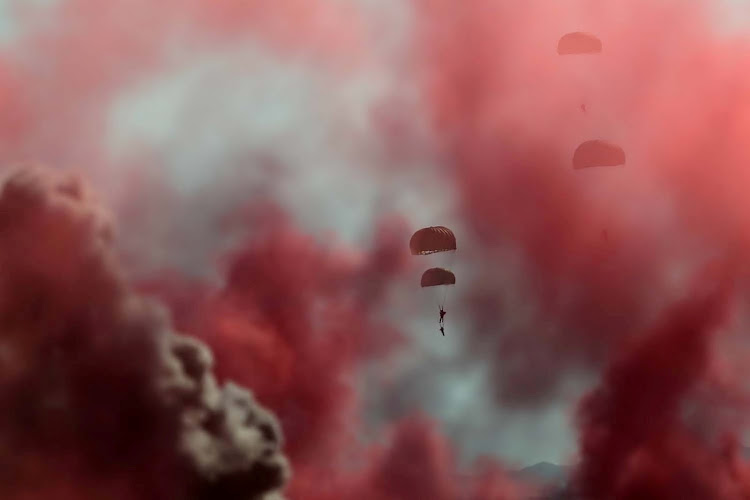 Africa’s first concentrated solar power plant is singeing dozens of birds in an 800°C beam of heat and injuring hundreds more that fly into its mirrors. But a conservation ecologist who spent a summer and a winter at Khi Solar One, near Upington in the Northern Cape, said the 50MW plant's affect on birds was less than expected. HP van Heerden, from Stellenbosch University, found 324 injured or dead birds around the 205-metre solar tower at the heart of the complex, which was developed by Abengoa of Spain and has a 20-year power purchase agreement with Eskom. Van Heerden said 61% of the deaths and injuries were caused by collisions and 14% of birds were singed.

Three people have been arrested after being caught ferrying close to R90m worth of heroin powder from Mozambique into northern KwaZulu-Natal in a custom-built truck to conceal the drugs. Hawks provincial spokesperson Capt Simphiwe Mhlongo said on Thursday the Richards Bay Serious Organised Investigation unit and Mpumalanga Crime Intelligence members recovered heroin powder with a street value of about R87.5m and arrested three people. The teams “discovered 342.5kg of the drug inside what is believed to be a purpose-built hide in a truck which was coming from Mozambique via Swaziland to KwaZulu-Natal”.

The state has agreed to finalise its forensic audit report into the R430m corruption scandal involving ex-eThekwini mayor Zandile Gumede and her 16 co-accused within the next three months. Gumede and her co-accused, including eThekwini municipal manager Sipho Nzuza and former chair of the infrastructure committee Mondli Mthembu, appeared in the Durban Specialised Commercial Crimes court on Thursday, where the state updated the court on its investigations into the Durban Solid Waste tender, which is alleged to have been irregularly awarded to four companies in 2016, shortly after Gumede took office. Gumede's lawyer, advocate Jay Naidoo, opted to postpone his attempt to have the matter struck off the roll until the next court date.

Saint Tropez tells stars whirr to get off

The mayor administering Saint Tropez's most prized bay is spearheading a charge against a plague of noisy helicopters that drop jetsetters near prime beaches. Roland Bruno, mayor of Ramatuelle, home to Pampelonne bay, where Brigitte Bardot cavorted in the 1950s, is the first signatory of a petition to clamp down on incessant chopper traffic. Every summer, thousands of passengers are flown to "helisurfaces" on private land, including stars such as Leonardo DiCaprio, George Clooney, Bono and Liam Neeson. "The future is not the helicopter," Bruno told Le Figaro. The left-wing mayor issued a decree banning heliports on his territory only to see it overturned by an administrative court following an appeal. He is among 400 signatories to a letter calling for a stop to the noise pollution. – © Telegraph Media Group Limited (2019)

‘Doomsday glacier’ melting from the inside

Antarctica's "doomsday glacier" is melting from the inside by water entering through huge ocean channels, mapping from British and American scientists suggests. Thwaites Glacier, roughly the size of Great Britain, accounts for 4% of world sea level rise each year, and is melting at an accelerating rate. Described as the most vulnerable glacier in Antarctica, should it collapse it would add 64cm to global sea levels and could cause a domino effect on other parts of the West Antarctic Ice Sheet. Sea level rise on that scale could inundate the world's coastal cities, including London and New York. – © Telegraph Media Group Limited (2019)

Mayor’s heart found in a fountain

For years it was just an urban myth. Then the diggers moved in and found it was true - that the heart of a former mayor of the eastern Belgian city of Verviers really was buried under a fountain. A small metal box, containing Pierre David's heart in an ethanol-filled jar, was uncovered during renovations on the city's ornate stone fountain in August. The relic is mentioned in civic documents, but until it was found "no one really believed it”, Verviers city councillor Maxime Degey said. David, the city's first mayor after Belgium became an independent country, was still in office when he died in 1839 after falling from a building. Authorities built a fountain in his honour and, with his family's permission, placed his heart under a stone in the monument in 1883. - Reuters 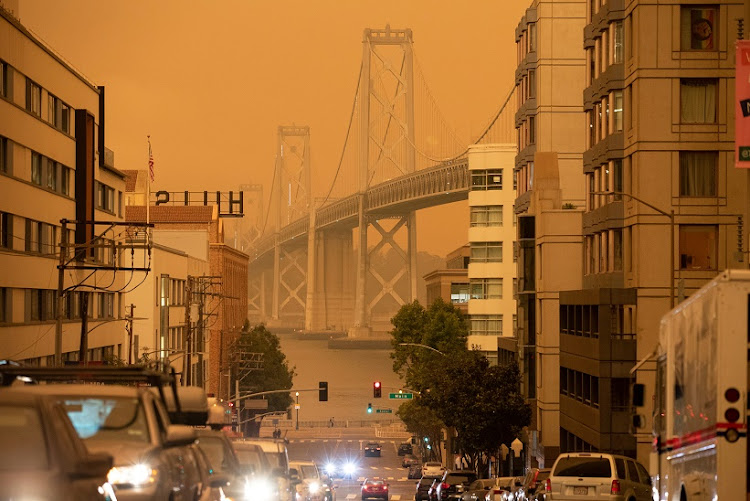 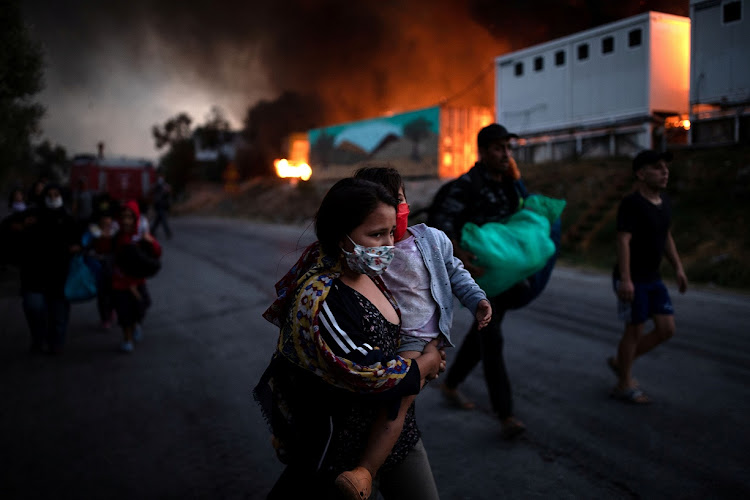 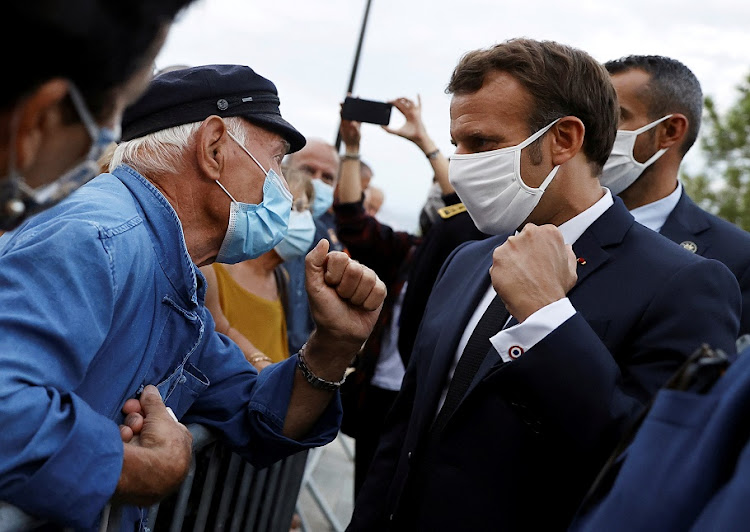 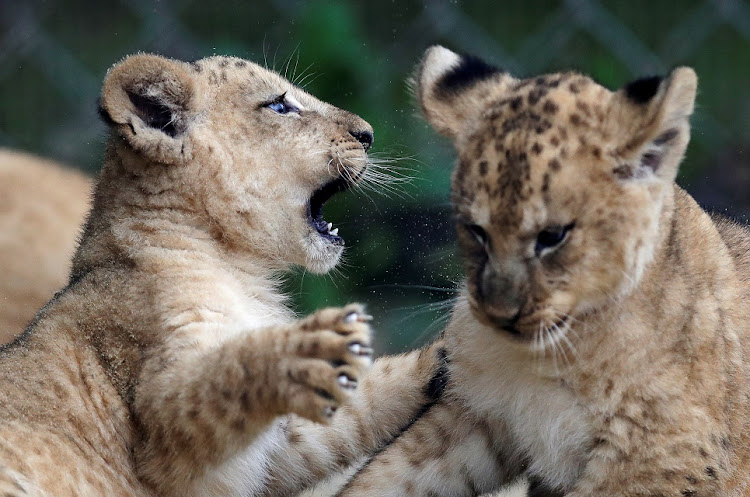 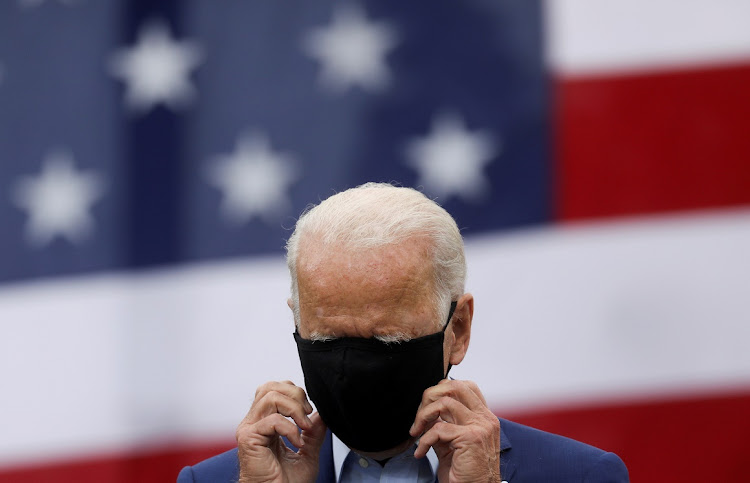 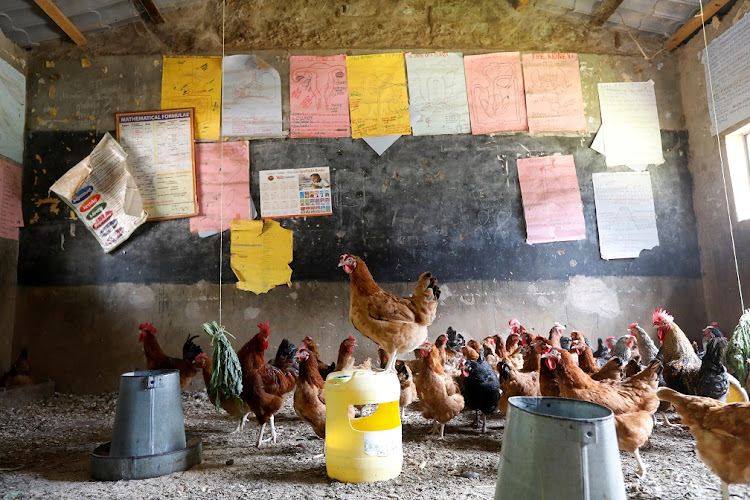