On the DA’s rocky road, it’s a step to the left, then a huge jump right

Lifetime loyalty in sport is understandable, but in the political horror show, a switch can be patriotic

To be winner in a democratic market, brands need to know what will offend people, say experts

WATCH | Nick Bester’s been through it all, but he’s changing nothing

The athlete, who was brutally attacked on August 30, tells us about his ordeal and how his recovery is going

Gigaba’s wife accuses Hawks of deleting messages from her devices, while they say she has a case to answer

Prasa is chugging along much better now, says outgoing boss

Bongisizwe Mpondo tells Times Select how he turned the rail agency around, and of his fears for its future

Locked-down homeless swap the streets for the road of redemption

Mpho Temo, who gave birth to twins in a shelter, is among 483 who have been given another chance

It needs to realise that diversity and inclusivity are imperatives, and not just for marketing departments

‘Quiet diplomacy’, as spineless as ever, slithers back into non-action

SA’s fight for freedom was hard won, but some ‘don’t feel free at all’

Somali architect has a plan: to raise Mogadishu ...

Apart from riesling, there is nothing to displace chardonnay from the apex of the white-wine pyramid

Lose yourself in another world with ‘Nasturtium’, chef Chantel Dartnall’s new spring and summer menu

Cruel to not be kind: testing on monkeys is morally bankrupt

It is surely time we found another way to test for vaccines – one that respects all life, not just ours

It feels good to back them, but the beloved underdogs are a myth

We happily support them when it suits us, but we’re not generous when they’re our opponents

Stop making such a racket, Djokovic tells his fuming fans

Blast from the past: Scheckter finishes on a high at Monza 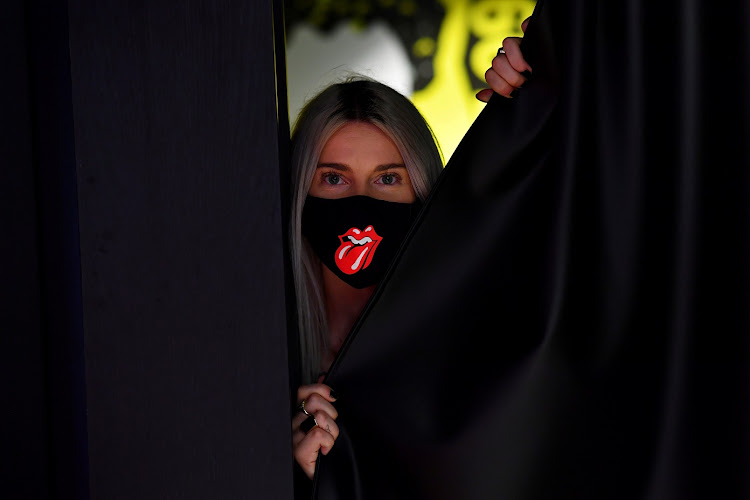 Sedated and on a ventilator, Nokuthula Gumede fought for her life in the Netcare Kingsway Hospital’s intensive care unit for three weeks, during which time her baby boy had to be delivered by caesarean section on July 17. She had no memory of her time under sedation, nor of the birth of her baby. Her first words when she came around from sedation were, “Where is my baby?” The Amanzimtoti mother was discharged with her baby on August 21. She was 36 weeks’ pregnant when she developed severe Covid-19 complications requiring weeks in intensive care.

The justice department says a computer system crash is to blame for thousands of beneficiaries not getting much-needed maintenance payments during lockdown. This occurred when the department migrated from JDAS to the MojaPay system. Many parents or legal guardians are required to pay maintenance until a child is self-supporting. The payments are processed through the department. At least 622 of the 1,500 families affected by the crash were in the Eastern Cape, it said. The department was investigating the cause and promised there would be “consequences for how the migration was handled”. So far, 129 of the 1,500 families had not been paid.

Agriculture the lone beacon of hope

“The punch in the gut was severe,” Stats SA said on Tuesday when it released the Covid-19 “pandemic quarter” GDP data. SA’s economy suffered a significant contraction during April, May and June, when the country operated under stringent lockdown restrictions. GDP decreased by 51% in the second quarter of 2020 as nearly all industries experienced a huge drop in output. The agriculture, forestry and fishing industry was the only positive contributor to GDP growth, with an increase of 15.1% and a contribution of 0.3 of a percentage point to GDP growth.

This is how you put matters to bed

Israeli May Tager has become the first model from her country to pose for a photoshoot in the UAE, after the two nations agreed to normalise relations last month. She posed in modest pyjamas during a desert shoot alongside a UAE-based model known as Anastasia. Israel and the UAE on August 13 agreed to normalise relations, making the UAE the first Gulf country and the third Arab state to do so when a final agreement is signed. – Reuters

Leave me out of it: Indonesia to US, China

Indonesia’s foreign minister Retno Marsudi cautioned the US and China not to entangle her country in their regional struggle for influence, saying: ‘We don’t want to get trapped by this rivalry.’ Retno made the comment ahead of key meetings of foreign ministers this week, some of whom will include their US and China counterparts. Military activity in the South China Sea has increased alongside hostile rhetoric and antagonistic policy moves from China and the US, raising concerns among some Southeast Asian states. – Reuters

Belarusian leader Alexander Lukashenko said he may have stayed in power a little too long, but said he was the only person capable of protecting the country for now, Russian news agencies reported him as saying. ‘Yes, maybe I overstayed a bit,’ the TASS news agency cited Lukashenko as saying in an interview with several Russian state-run media outlets. Lukashenko has ruled Belarus since 1994 and claimed victory in a contested August presidential election that his opponents say was rigged. 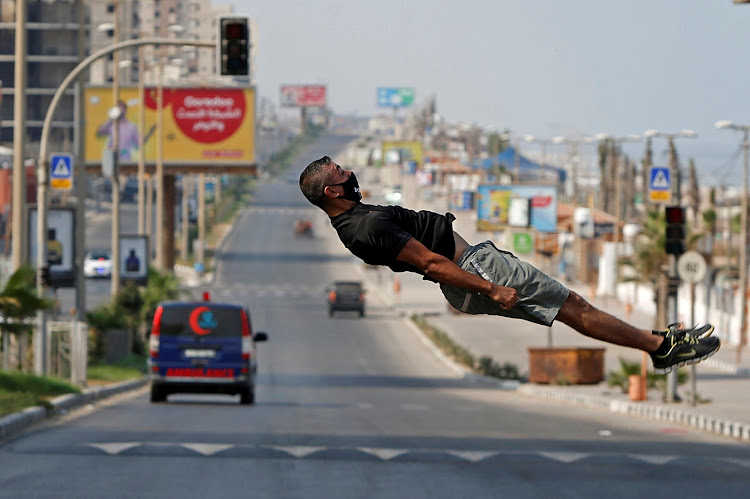 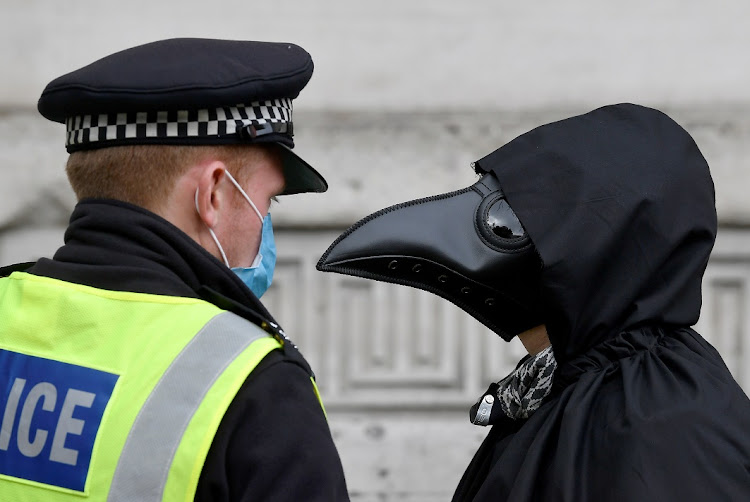 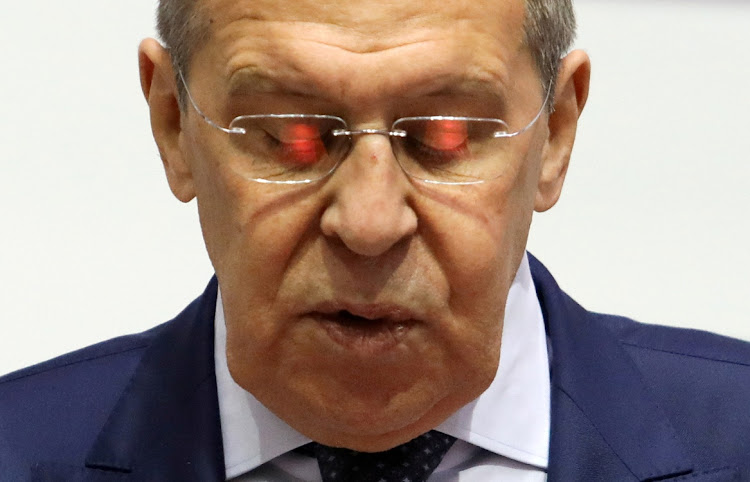 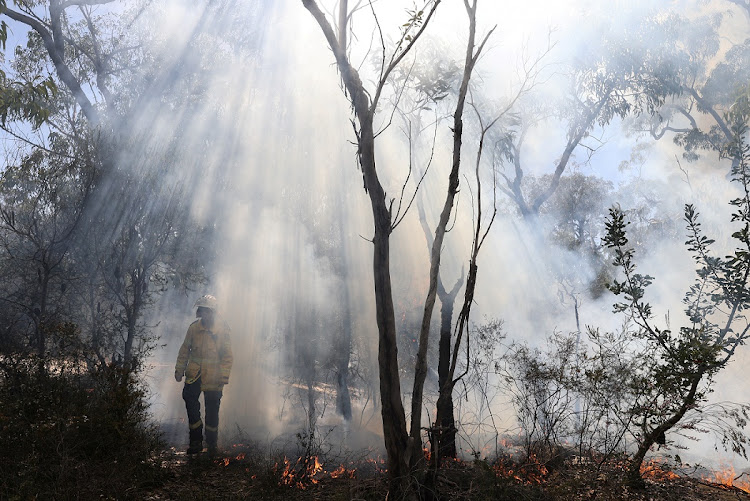 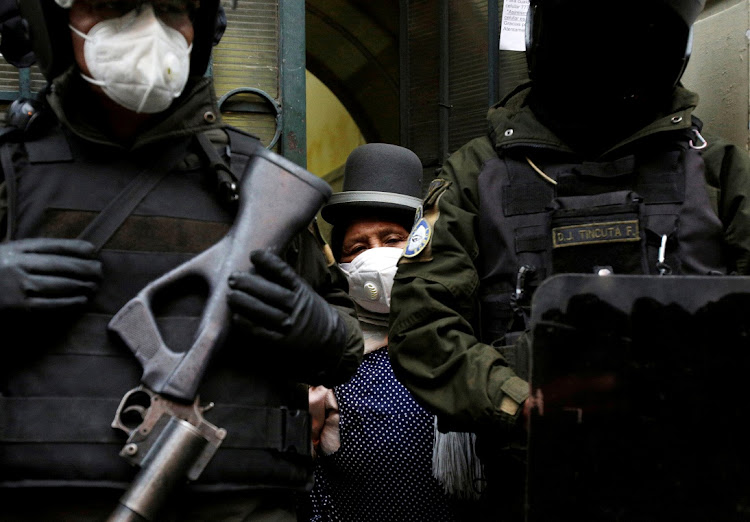 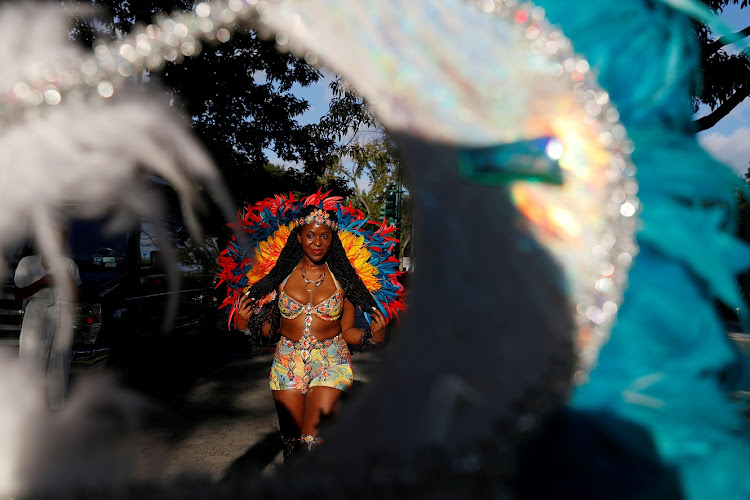