It’s been a painful road to our crowning glory. That’s why Clicks ad hurts

For those who think the outrage over Clicks’s hair ad is excessive, put a stocking in it and read on

We didn’t start the fire, it was burning and firms must help, not hinder

My frizzy, dry and damaged hair is hardly ‘natural’

While my blonde, straight mop looks like what advertisers consider ‘normal’, it is anything but

Clicks hair fiasco exposed a void, and the EFF happily blundered into it

That void is where sense and justice should be, but there’s no legitimate, impartial organisation to fill it

Delene Grobler-Koonin was killed by robbers. Seeking justice for her, a colleague was shot. He later died

‘My mom started to burn and she was screaming. She never came back’

EDITORIAL | DA and EFF are their own worst opposition

South Africans often bemoan the ANC, but we should perhaps be even more concerned about its rivals

The meeting with Constand Viljoen averted war, and along with good science illustrates the root of prejudice

To this day, no one knows what happened to abducted Umkhonto we Sizwe courier Nokuthula Simelane

Doubters be damned: Mosimane is one of SA ...

There was a team called Bafana, who for a sixth ...

From Lauren Beukes’s ‘The Shining Girls’ to Marguerite Poland’s ‘Shades’, add these to your must-watch list

IN ON THE AUCTION The feather boa worn by Jimi Hendrix during a photoshoot for the ‘Are You Experienced’ album cover, ahead of its auction in Newton-Le-Willows, Britain.
Image: Reuters/Jason Cairnduff

The Newlands mother who dumped her newborn in a stormwater drain in February 2019 will serve six months in prison - at most. The 33-year-old, who has never been named to protect the identity of her two older children, was sentenced in the Ntuzuma court on Friday to three years in jail, in terms of legislation which permits the sentence to be converted to house arrest after a few months. Earlier in 2020 she pleaded guilty to attempting to murder her newborn daughter. She described how she had been ashamed to fall pregnant, having already had two children with two different fathers.

On Sunday night a towing operator fell about 5m down a water inspection drain which had one of its covers missing. Shawn Herbst of Netcare 911 said paramedics were alerted about a collision at 9.40pm on Sunday in Tshepisong, Soweto. One person sustained minor injuries in the accident involving two vehicles. As the tow-truck driver got out of his vehicle he fell into the manhole. "A private-service paramedic and rescue technician were lowered into the hole to assess the patient, who was found to have sustained serious injuries.” He was brought to the surface using spinal immobilisation equipment and a rope system, and airlifted him to a specialist facility.

After days of intermittent water supply to the city’s western and northern areas, Nelson Mandela Bay residents received some relief on Monday morning, but only momentarily. The city has been struggling with water supply since last week as a result of power supply outages at Nooitgedacht and subsequent problems pumping water to certain reservoirs. Minutes after the municipality told residents the water supply system from Nooitgedacht had recovered and resulted in the reticulated system being filled, another notice was sent saying the supply had been stopped. “The water and sanitation department has just been informed of another electricity outage at Nooitgedacht, and all water treatment had to be stopped. The earliest it will be able to resume will be between 1pm and 2pm,” it said.

Donald Trump so hated Barack Obama that he hired a lookalike to sit in his office so he could "fire" him, according to claims in a new book from the president's former lawyer, Michael Cohen. In Disloyal Cohen alleges that his old boss was "a cheat, a liar, a fraud, a bully, a racist, a predator, a con man". The lawyer, 54, is under house arrest after being sentenced to three years in December 2018 after pleading guilty to tax evasion and campaign finance violations - crimes he alleged were a result of covering up for Mr Trump's "dirty deeds". In a photo included in the book, Trump is seen seated at his desk across from the alleged "Faux-Bama", wearing a suit with an American flag pin. Cohen writes that Trump "ritualistically belittled the first black president and then fired him". – © Telegraph Media Group Limited (2019)

Born a white Jew, was ‘black’ for years

A white university professor and US civil rights activist has admitted pretending to be black for years. Jessica Krug, who was raised as white and Jewish in Kansas City, adopted several aliases including that of Jess La Bombera when testifying before New York city council during a hearing on police brutality. Describing her experiences in the Bronx in something resembling "jive" talk, she paid tribute to her "black and brown siblings" as she lashed out at whites who failed to surrender their speaking time to "brown indigenous New Yorkers". The professor of African American history at George Washington University made her confession in a blog post on the Medium website. She said throughout her adult life she had "assumed identities within a blackness that I had no right to claim: first North African blackness, then US- rooted blackness, then Caribbean- rooted Bronx blackness". – © Telegraph Media Group Limited (2019)

A bitter battle is raging for control of Extinction Rebellion, with claims that the organisation is being infiltrated by far-left groups who want it to adopt a more overtly militant socialist agenda. Evidence is emerging that Marxist groups such as the Socialist Workers Party (SWP) and the Young Communist League (YCL) have instructed members to join the ranks of XR with a view to strongly influencing its strategy. Matters came to head last week when members of the YCL, the youth wing of the Communist Party of Britain, were photographed at an Extinction Rebellion protest holding a banner that read "Socialism not Extinction" alongside a hammer and sickle. But a decision by Extinction Rebellion to issue a statement rejecting attempts to adopt a more socialist ideology prompted a backlash, with several regional branches and the youth wing calling for a more inclusive attitude towards left-wing groups. – © Telegraph Media Group Limited (2019) 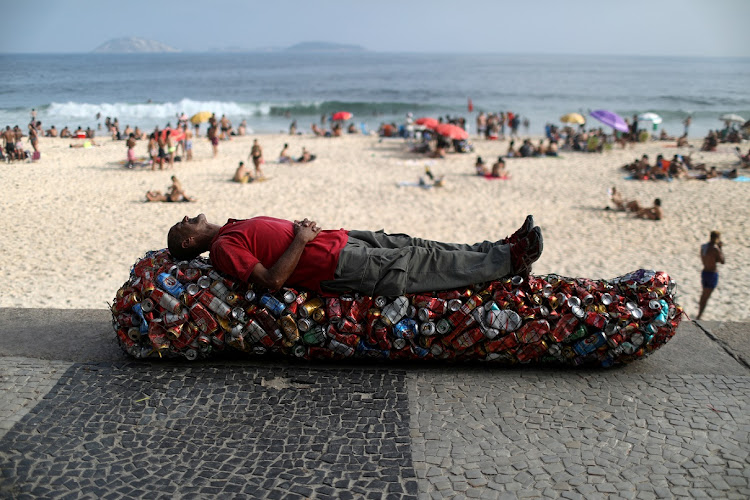 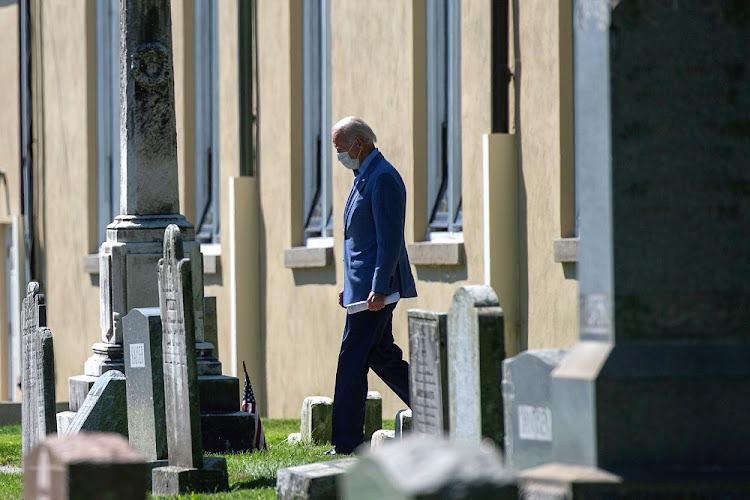 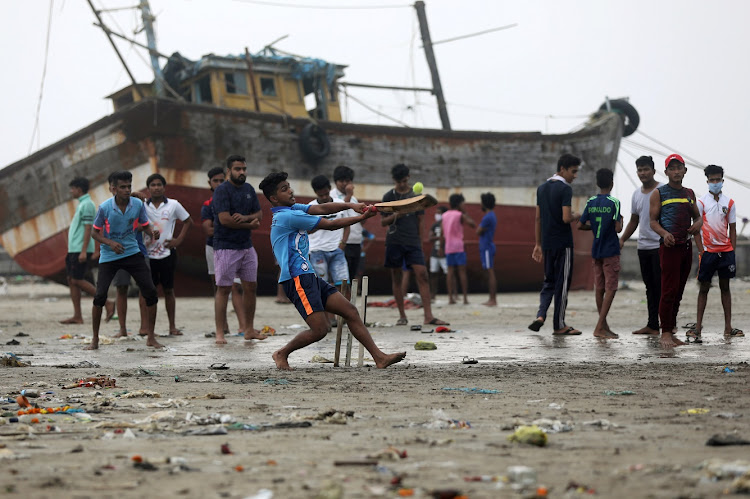 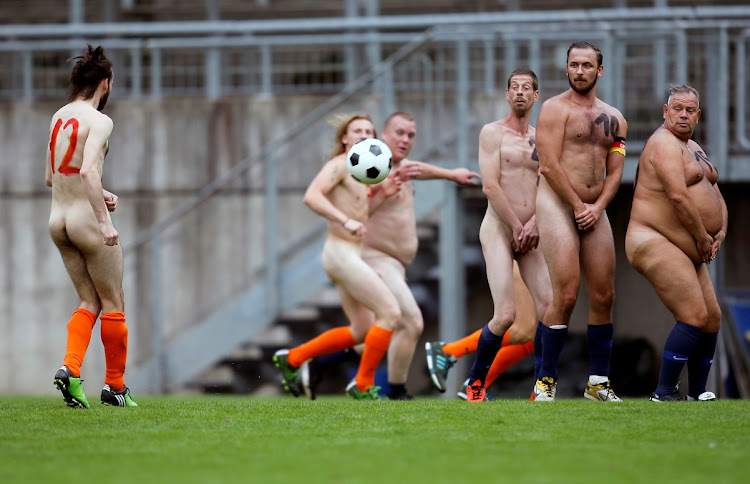 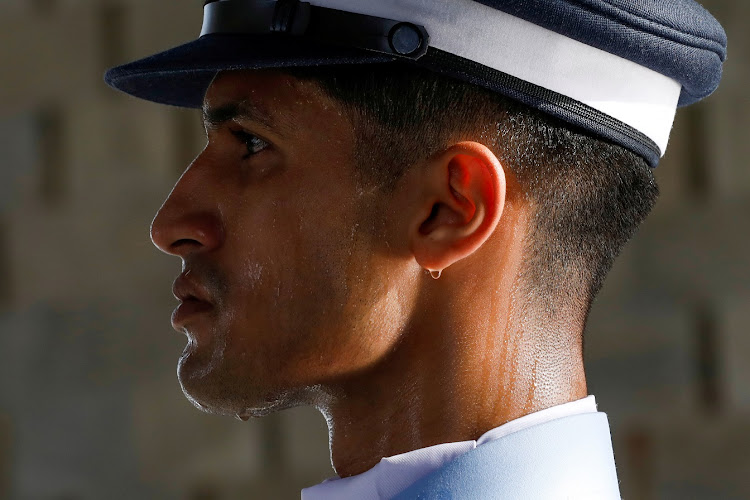 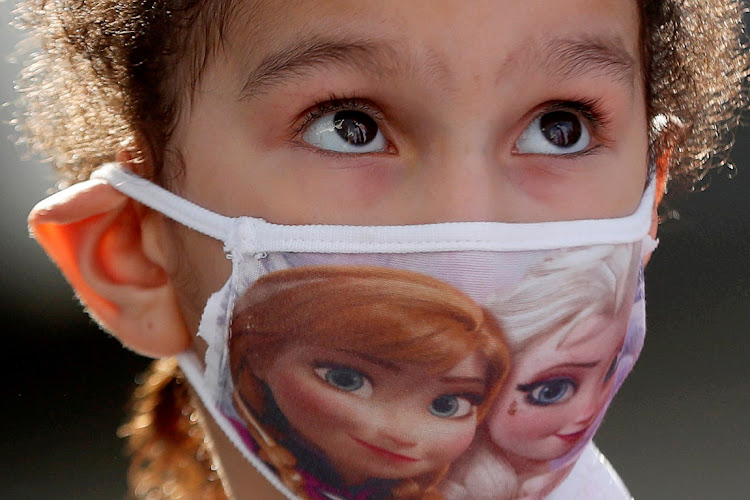