The brazenly rotten are deployed everywhere, because the party rewards them

Finally, DA admits apartheid is to blame for economic injustice

Party adopts its ‘economic justice policy’, but stresses that it must not be confused with the ANC’s BEE

Lawmakers say all relics of SA’s brutal past across the province must go, but not everybody is on board

Don’t be a dummy, put car-makers to safety test

Until consumers start doing this, car-makers won’t be motivated to crash test vehicles, putting you at risk

For the love of fraud: now US is also to indict ‘conman’ pastor Jali

He spent millions on luxury cars and private jet flights of fancy. Now he is wanted by authorities in the US and SA

Montagu rallies to starve lockdown hunger and secure the future

EDITORIAL | Remember the good, but don’t ignore the bad and the ugly

Good cops deserve our respect and honour. But they also deserve better from their criminal colleagues

In a world of trouble: at 75, the UN is a toothless anachronism

The pillars of peace, human rights and development are under severe strain from populist nativism

They wrote it this week: Sheik me, stir me, just don’t disappear at dawn

White up his alley: Italian minister gets a kick out of ‘blackface’

For some, keeping vertigo at bay could be as easy as falling off a rock

Supplementing with vitamin D and calcium is a ‘simple, low-risk way to prevent vertigo from recurring’

Juice away, but remember, too much of a good thing can be bad

So you’re on a smoothie diet, but not losing weight? It’s probably to do with the calories in the ingredients

Blast from the past: Luck of Irish crushes Matlala’s world title bid

queue's who Grassroots charity organisation Hunger has no Religion still gives food to hundreds in the Coronationville community on a daily basis.
Image: Alon Skuy

Four people from a hair salon were injured when the driver of a truck lost control of the vehicle, crashing into the busy parlour in a suburb south of the Johannesburg city centre. This is among a spate of vehicle accidents reported by paramedics at the weekend. The truck burst into the salon at about 9.20am on Saturday morning, in Bertha Street in Rosettenville, said Netcare 911 spokesperson Shawn Herbst. Four patrons were treated for moderate injuries, and transported to hospital. Just after 3pm on Saturday, the driver of a sedan crashed into a wall on Oudtshoorn Street in Coronationville on the West Rand. Herbst said the male driver, the only occupant of the vehicle, sustained moderate injuries.

Western Cape police have seized drugs, a firearm and ammunition and arrested several suspects linked to organised gangs on the Cape Flats. Spokesperson Brig Novela Potelwa said raids in Atlantis and Malmesbury on Friday led o arrest of seven people aged 18-49, while Mandrax tablets and crystal meth worth R4,100 were seized, along with R10,785 in cash believed to be proceeds of crime. The suspects are allegedly linked to organised gangs on the Cape Flats. Later on Friday evening, officers found a firearm and ammunition buried in Robinvale, Atlantis. It had reportedly been stolen in Durbanville in 2019. A total of 300 Mandrax tablets, dagga and a mobile card device were seized. A 53-year-old man was arrested. All the suspects will be in court on Monday.

An entire batch of Liqui Fruit red grape juice has been recalled after three consumers found “small shards of glass” in their 330ml cans. “The investigation as to the root cause and extent of the issue is under way,” a Pioneer Foods spokesperson said on Sunday. “No one has been hurt, as far as we are aware.” As “a precautionary measure” the company was recalling the specific manufacturing batches of Liqui Fruit Red Grape 330ml cans from the market. “The majority of this stock is still in warehouses and has not yet been purchased by consumers, but as concern for the welfare of our consumers is paramount, we are taking all possible steps to recover this stock quickly.”

‘Russia has some explaining to do’

Russia must explain how Kremlin critic Alexei Navalny was poisoned with what Germany says was the Novichok nerve agent, British foreign minister Dominic Raab said on Sunday. “What is clear right now is that the Russian government has a very serious set of questions to answer,” he said. Whether the incident involved a state actor or not, Russia had obligations to make sure that chemical weapons cannot be used on its soil, Raab said. - Reuters

Australia's coronavirus hot spot state of Victoria on Sunday extended a hard lockdown in its capital Melbourne until September 28, as the infection rate has declined more slowly than hoped. “We cannot open up at this time. If we were to we would lose control very quickly,” state premier Daniel Andrews told a televised media conference. The hard lockdown was ordered on August 2 in response to a second wave of infections that erupted in Melbourne. - Reuters

Will horses provide a Covid cure?

Researchers in Costa Rica are due to begin trials of an inexpensive coronavirus treatment based on antibodies taken from horses injected with the SARS-Cov-2. Developed by University of Costa Rica's Clodomiro Picado Institute, the equine antibodies medication is to be tested on 26 patients from mid-September, the institute said. Costa Rican authorities hope to be able to begin applying the treatment more widely in hospitals if the results from the phase 2 study are encouraging. - Reuters 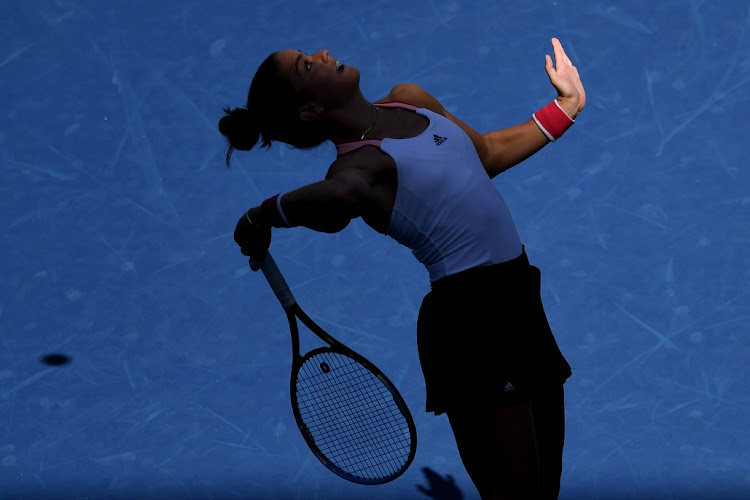 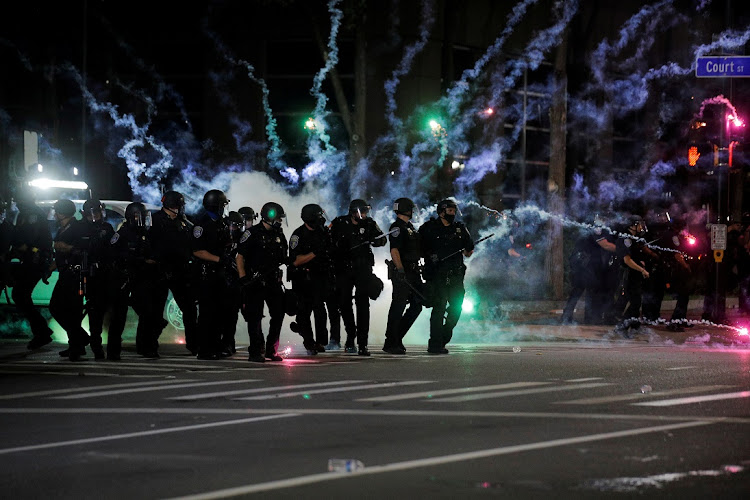 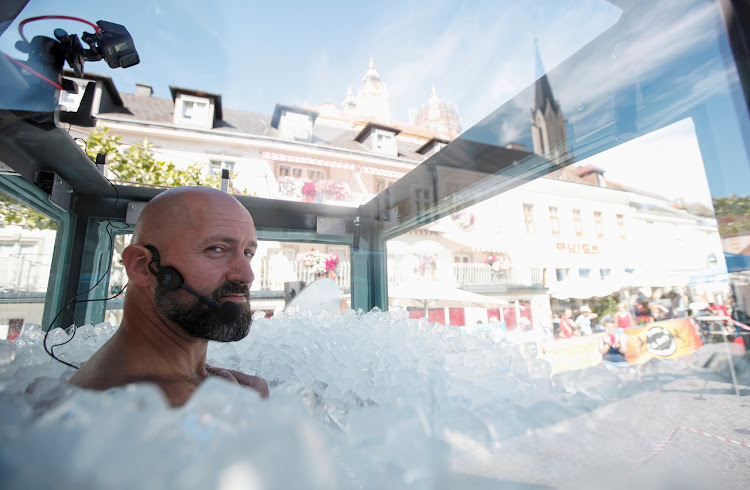 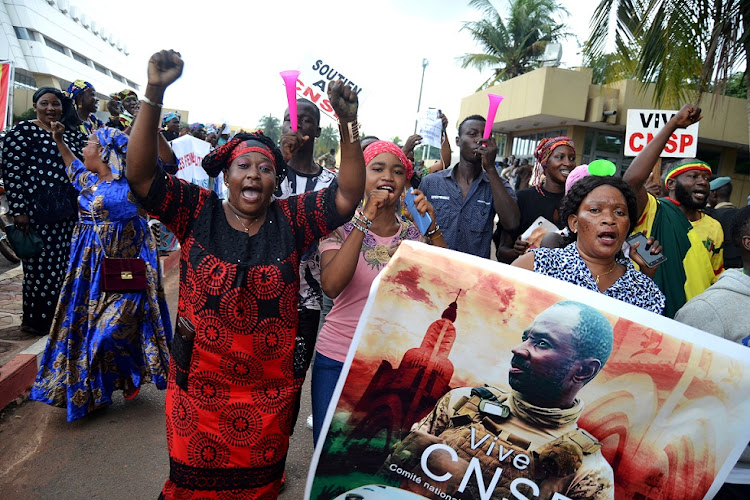 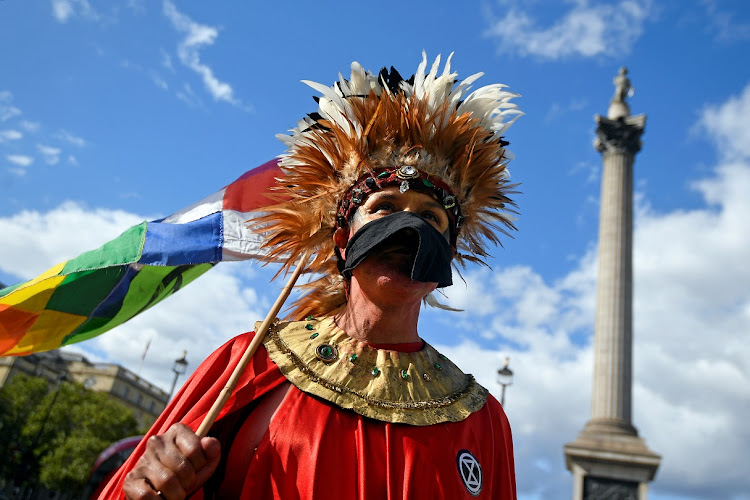 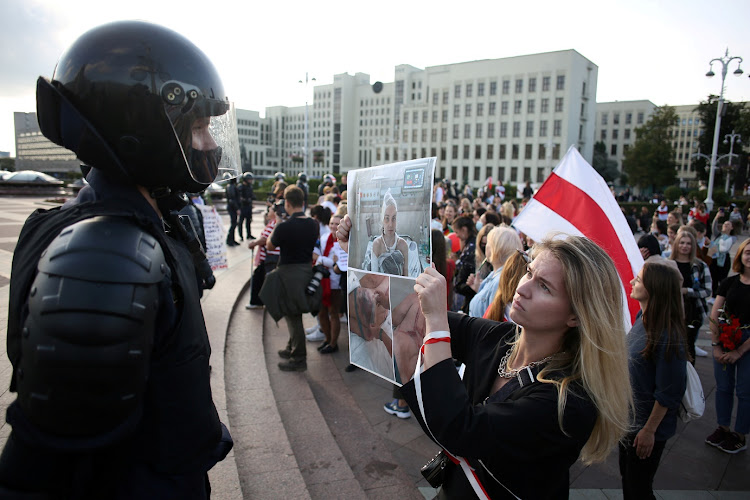