‘If police can kill a Down syndrome child, how can we trust them?’

Eldorado Park residents relive the anguish of losing loved ones after Nateniël Julies, 16, was shot dead

They have zilcho idea of how to communicate with us, so here are some handy tips to help them along

Virgin Active clients are up in arms over debit order confusion. Who is in the right?

Covid, jobless, but now she’s rolling in the dough

She discovered her baking talent and now her tasty treats are selling like ... er ... hot cakes

Eish! Kom, DD, you might be pleased, but two years is a long time

Deputy president apologises for ongoing power cuts,  and says it will take two more years to sort out Eskom

South Africans share less than almost any other nation and it’s having an effect on life expectancy, says study

Dictionary.com is set to start its biggest revision ever. From 2020 alone, SA could add hundreds to the edition

How Milton got a trippy mangling

The Democractic presidential hopeful is garnering more support from the opposition, this time ex-governors

The 11 best international series to binge for the next few months, from ‘Lovecraft Country’ to ‘Briarpatch’

Bantu knots? Some think Adele should rather not

Naomi Campbell is into singer’s carnival look, but not everyone is on board with her ‘cultural appropriation’

Blast from the past: Boks bounce Black to stop the rot 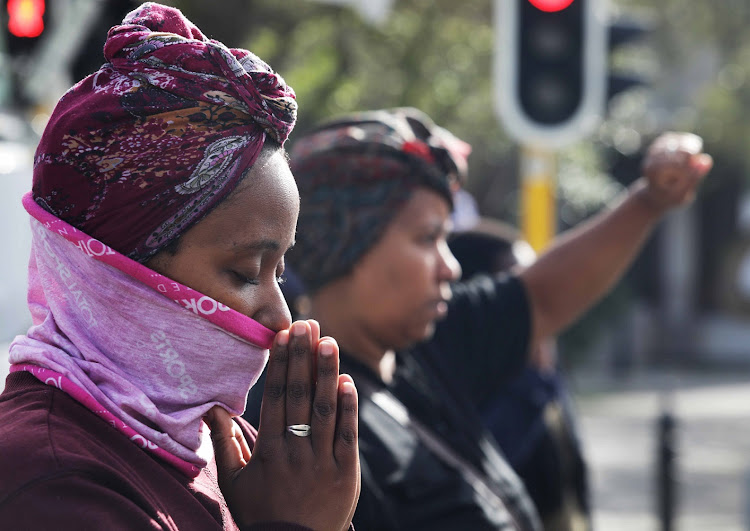 Allegations of fraud by councillors and municipal officials, and the failure by the speaker to convene council meetings or to adopt its 2020/21 budget, are some of the reasons the eMadlangeni Municipality in northern KwaZulu-Natal was placed under administration on Thursday. Cogta MEC Sipho Hlomuka read the riot act to the eMadlangeni councillors when he visited the “dysfunctional” municipality to announce the decision. Other issues flagged include the failure to adopt its 2020/2021 integrated development plan timeously, and the suspension of senior managers in contravention of relevant regulations.

National Education, Health and Allied Workers' Union (Nehawu) members handed over a memorandum of demands to government on Thursday at the Union Buildings in Pretoria. Deputy health minister Dr Joe Phaahla accepted the memorandum. Nehawu is protesting against the salaries of public servants not being increased and lapses in the provision of personal protective equipment (PPE) for front-line workers. In Cape Town, a group of Nehawu protesters was dispersed by police in front of parliament. Part of the union's demands for improved workplace safety is the procurement and provision of adequate PPE for front-line workers, based on “credible figures of the total workforce” and the type of work performed by occupational categories of employees. It also demanded that government fill all vacant posts in the public healthcare sector. The union wants a response in seven days, or it will declare an intention to embark on a work stoppage from September 10.

A national traffic officer caught on camera letting go of the handlebars of his motorcycle, stretching his arms and then seemingly jamming to a tune while on the move has revved up his bosses for failing to set a good example to Gauteng motorists. The bopping officer was filmed with blue lights flashing, cruising past a vehicle, displaying what irked traffic authorities said was a “lack of discipline”. The video has gone viral but has been altered to include the famous Zol soundtrack featuring vocals by minister Nkosazana Dlamini-Zuma. The person who posted the video seemingly wanted to highlight the carefree nature of South Africans, and added a banner with the words “I love this country”. The Road Traffic Management Corporation vowed to hold a disciplinary hearing.

Greta Thunberg better up her game

Six Portuguese children and young adults, who have faced deadly wildfires and heatwaves, filed a lawsuit on Thursday against 33 countries with the European Court of Human Rights, claiming government inaction on climate change jeopardises their future. The applicants, aged eight to 21, want the governments to ramp up efforts to curb planet-heating emissions, saying failure to do so threatened their lives and wellbeing. "It terrifies me to know that the record-breaking heatwaves we have endured are only just the beginning," said Catarina Mota, one of four applicants from the Leiria region, which was among the worst hit by 2017 fires that killed almost 120 people. The two other applicants live in Portugal's capital, Lisbon, which has suffered from extreme heat in recent years, with temperatures reaching a record 44°C in August 2018. - Reuters

Surprise gorillas in their midst

Uganda says it has recorded a baby boom among gorillas in a national park that is a Unesco World Heritage Site and one of the East African country’s most prized tourist attractions. Seven babies have been born in the Bwindi Impenetrable National Park, near Uganda’s southwestern border with Democratic Republic of Congo. They were born in same gorilla group or family - the Rushegura. “As conservationists we're chest thumping, we are excited,” said the UWA’s Bashir Hangi. Tourism is one of Uganda’s key sources of revenue, with visitors flocking to its parks to see elephants, lions, giraffes, rhinos and other big game. In July 2020, a court sentenced a man to 11 years in prison for killing 25-year-old silverback gorilla Rafiki, who was hugely popular with tourists. − Reuters

McDonald's has filed a trademark infringement notice in Australia after the local unit of Burger King created a similar product called the "Big Jack”, according to a local newspaper report on Thursday. Australian franchise Hungry Jack’s released a double-layer hamburger in July, similar in construction and appearance to the Big Mac, McDonald's alleges in documents filed with the Federal Court on August 28, the Sydney Morning Herald newspaper reported. Hungry Jack's "deliberately adopted or imitated" the "distinctive appearance or build" of the Big Mac, along with its ingredients and tagline; "two all-beef patties, special sauce, lettuce, cheese, pickles, onions – on a sesame seed bun", McDonald's reportedly alleged. - Reuters 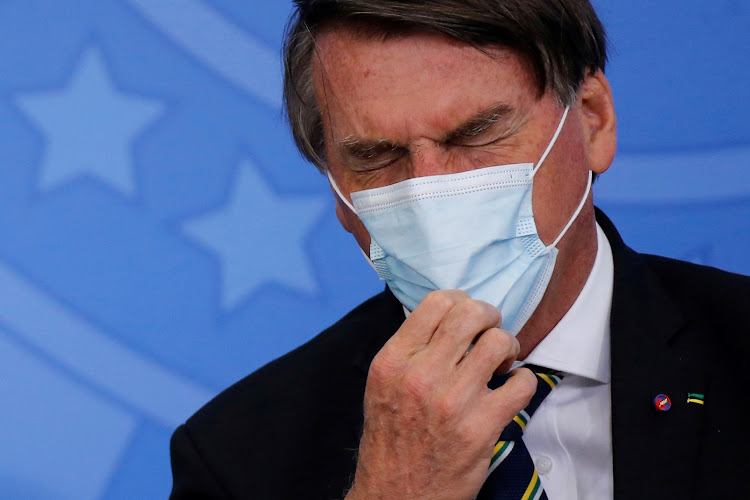 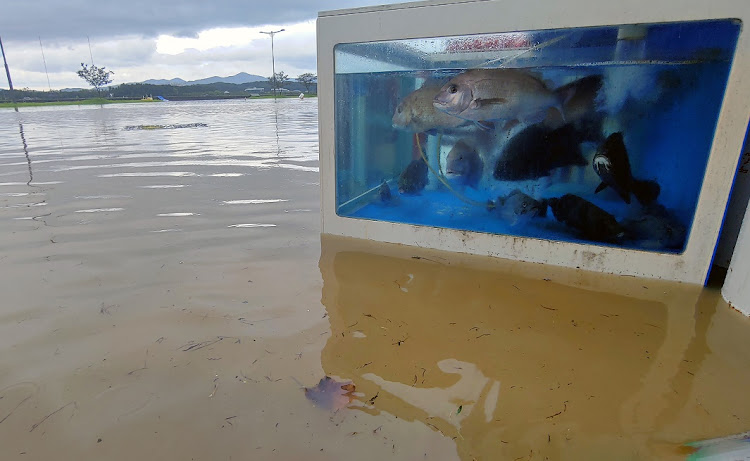 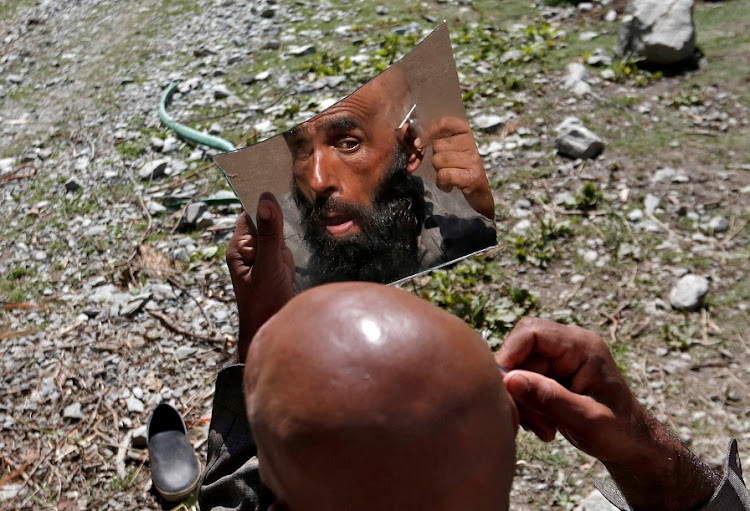 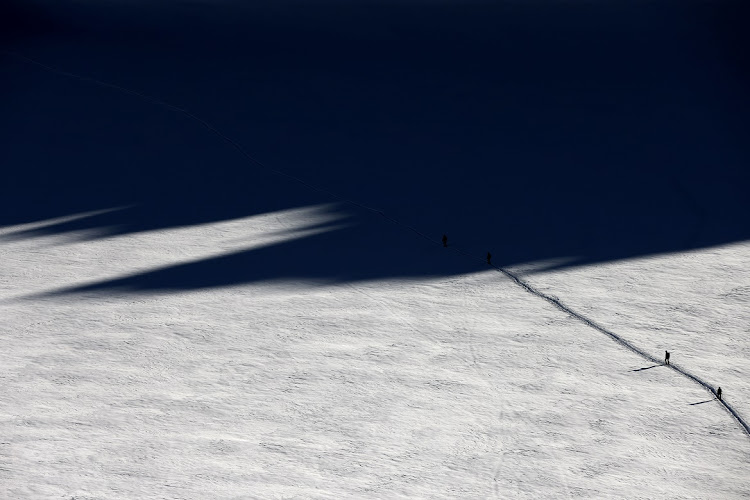 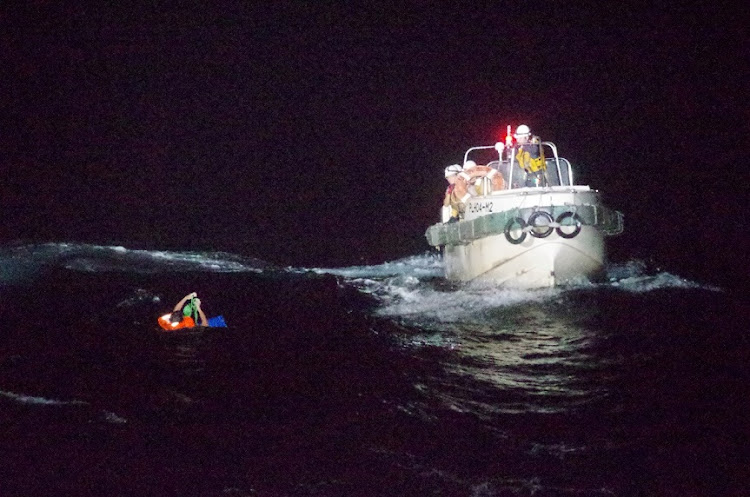 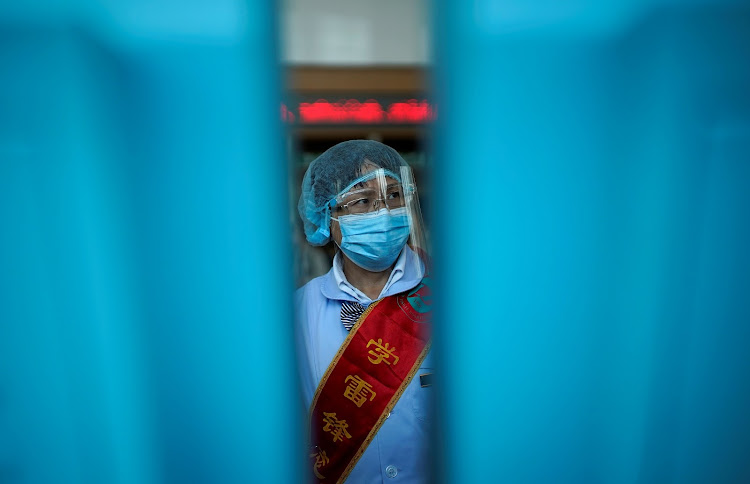