Certainty 1: matric exams will be a farce. Certainty 2: ANC will hide this

The education dept says pupils have time to catch up, but politicians don’t care about their decisions’ results

Health, education paid up to five times more for PPE than instructed: AG

‘Clear cases of fraud’ have been identified, the details of which will be provided in the coming weeks and months

Arrest was plot to bully me and get my gadgets: Gigaba’s wife Norma

John Moodey has resigned from the DA, saying the party’s been ‘captured’ and he can no longer defend it

A teacher who allegedly assaulted another has had his more than year-long suspension, on ‘full pay’, lifted

Covid-19’s overall death toll could be three times the official figure, according to estimates by the council

How women are treated in African cultures is deeply flawed

As a young African male, I have been forced to confront how my culture contributes to gender-based violence

Capitalists sink to new depths, and we’re letting them get away with it

The UN is poised to start deliberations about allowing deep-sea mining, with no regard for the youth

Paul Rusesabagina, the inspiration for the Hollywood film, faces a raft of charges, including terrorism

Evolving Lemon is giving Europe a zest for SA design

We ask the studio’s Kevin Frankental about their plans to expand into Amsterdam, his philosophy, and more

Thank you, Alessandro Michele. The new collection is vivid, zany and nostalgic, and we want everything in it

Blast from the past: Toweel goes the distance, but Cohen clinches title

Eskom provided one hour's notice on Wednesday afternoon that load-shedding would be ramped up to stage 4 at 3pm. This, it said, was due to “exceptionally high demand”, with cold weather placing additional demand on the grid. There were also “multiple unit breakdowns”. The power cuts will continue into the weekend, as well as for the rest of the week. "Load-shedding will persist throughout the weekend as Eskom teams work around the clock to return as many of these generation units to service as possible," it said.

A senior government official in Mpumalanga has been arrested for allegedly being in the country illegally and in possession of fraudulently obtained identity documents. Immigration officials detained him at Pretoria central station on Tuesday after he was questioned about how he obtained his SA citizenship. A senior official close to the matter said the man, who claimed to have been born in Brits, North West, had entered SA from Zimbabwe in the mid-90s. The official was asked to present himself at home affairs’ head office and then arrested. “He will probably appear in the Pretoria Magistrate’s Court [on Thursday].” Home affairs spokesperson Siya Qoza said.

Musicians including DJ Tira, nqom star Dladla Mshunqisi and Babes Wodumo held an impromptu protest concert on a makeshift stage on the N3 in KwaZulu-Natal, bringing traffic to a standstill on Wednesday as they closed off entry to and from Durban. The group of about 100, some of whom weren't wearing masks, sang and danced and called for President Cyril Ramaphosa to open up the entertainment industry. "We want the president to open the county and allow 70% capacity at events. We want to work with government. We aren't greedy, and that is why we are only asking for 70%. Artists have been starving for the past eight months," Kwaito star Tzozo said. Metro police spokesperson Snr Supt Parboo Sewpersad said law-enforcement officials were at the scene. Police fired stun grenades and rubber bullets to disperse the crowd.

Flights between Israel and the United Arab Emirates (UAE) will be able to fly over Saudi Arabia after the kingdom on Wednesday said all services to and from the UAE can cross its airspace. Saudi Arabia mostly bans flights to and from Israel from using its airspace, though since 2018 it has permitted Air India to fly over the country to Tel Aviv. The decision follows a historic agreement last month between Abu Dhabi and Israel to normalise ties. Saudi Arabian foreign minister Prince Faisal bin Farhan al-Saud said, however, that the kingdom’s position in support of a Palestinian state, with east Jerusalem as its capital, had not changed. — Reuters

The chiefs of staff of the Russian and Belarusian armies on Wednesday discussed preparations for a joint military drill in Belarus this year, the RIA news agency cited the Belarusian Defence Ministry as saying. Russia and Belarus are close allies. The discussions come amid rising tensions in the latter country, where huge nationwide street protests have raised the biggest challenge yet to President Alexander Lukashenko’s 26-year rule. — Reuters

French president Emmanuel Macron pledged support for Iraq on Wednesday and said the main challenges facing the country are Islamic State militants and foreign interference in its affairs. “We are here for, and we will continue to support, Iraq,” Macron said at a news conference in Baghdad with his Iraqi counterpart, Barham Salih. Iraq faces the challenge of balancing the interests of the US and Iran, both key allies. “We do not want Iraq to be a battleground for the conflicts of others. We want others to participate in achieving stability in Iraq and respecting its sovereignty,” said Salih. French officials have said Paris is concerned by a resurgence in Iraq of Islamic State, which is profiting from political uncertainty and rivalries between Iran and the US. — Reuters 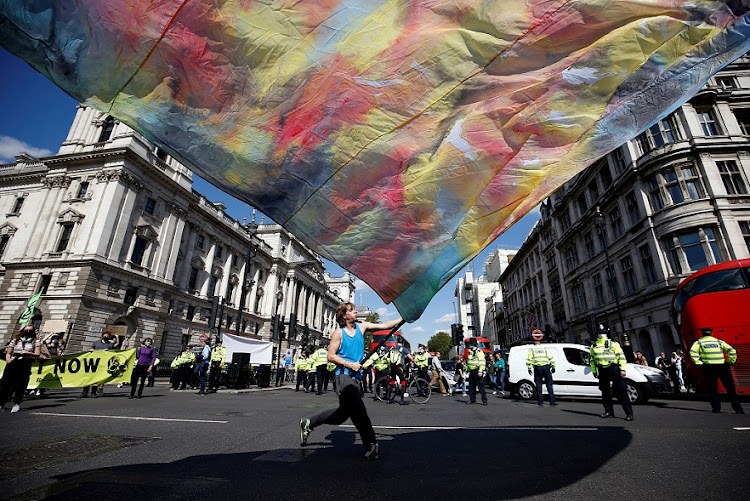 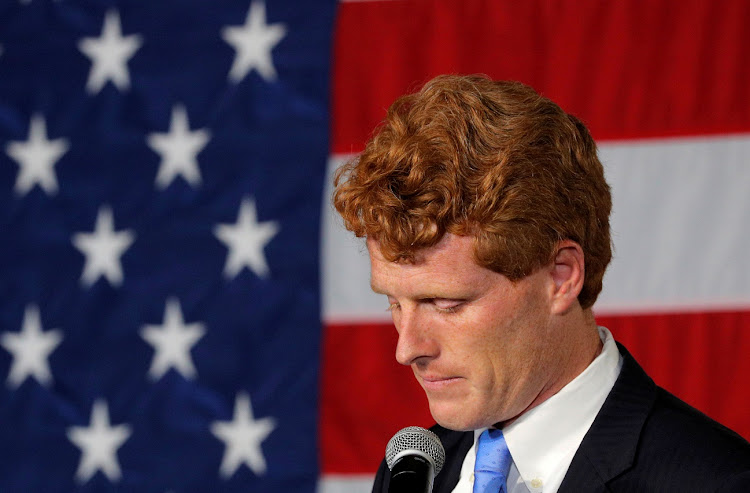 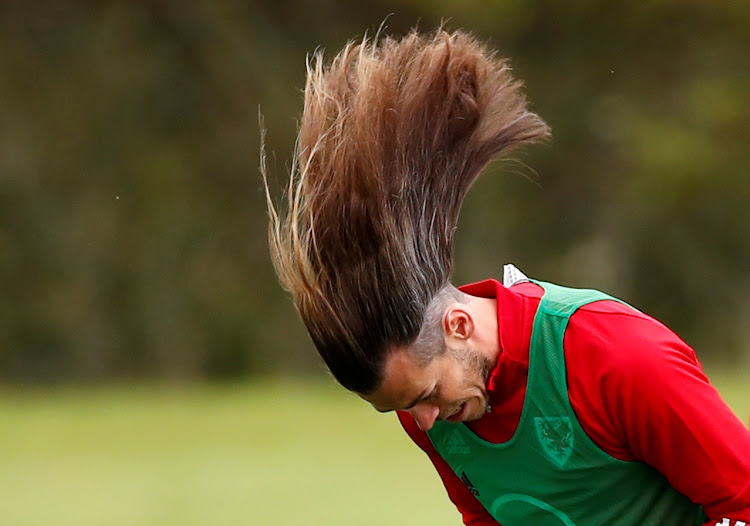 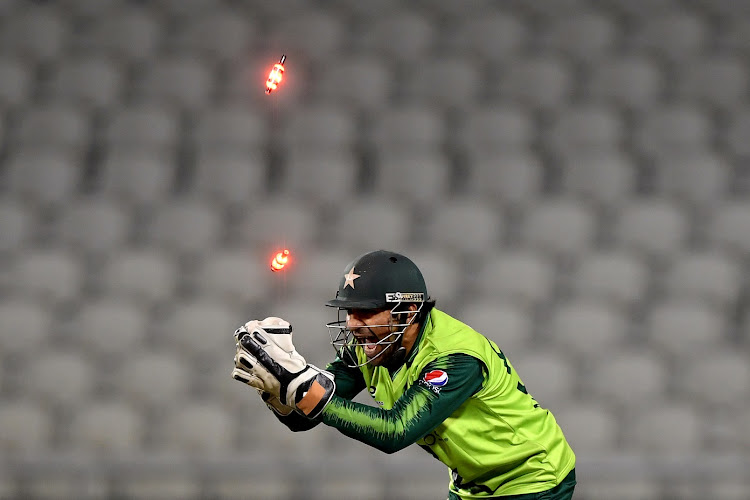 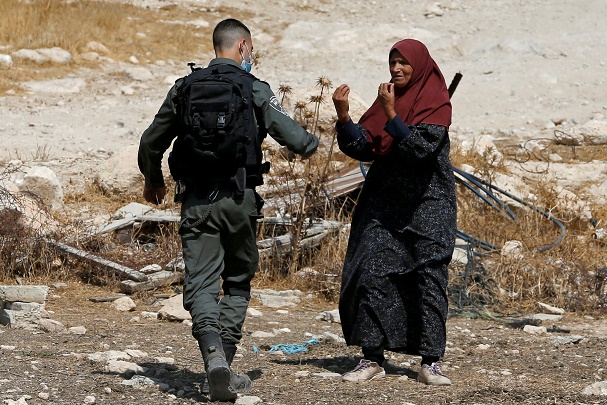 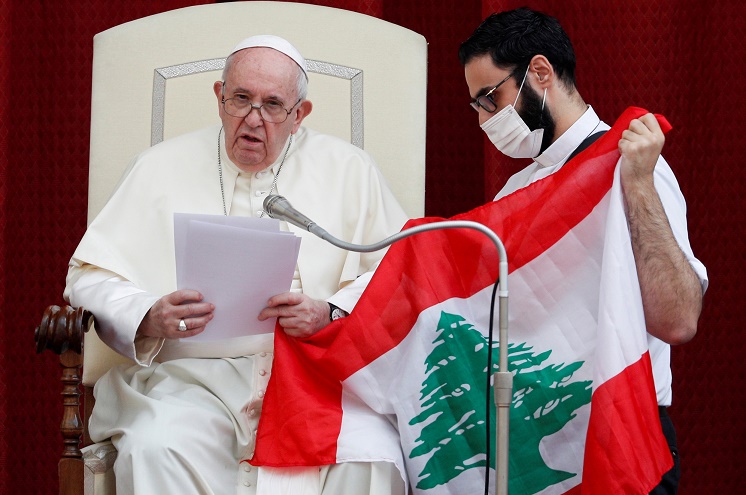