What are these overpaid spin doctors good for when ministers are putting out PR fires via Twitter?

In the first of a new column, we explain what’s in its name by looking at a sublime display of sportsmanship

Women locked down by two deadly pandemics, with nowhere to turn

‘We’re not nothing, we’re normal’: be inspired by these disabled men

Johan Kriek, who was stabbed in a vicious attack, was 'always willing to go the extra mile' for those in trauma

The council is being taken to court over a R1.3m plan to lease cars for the mayor and his deputy

EDITORIAL | Time to introduce a different state of emergency

As the Nateniël Julies tragedy proves, police need to catch up with the mindset of the people as a matter of urgency

When your most prominent backer is Carl Niehaus and 46 qualifies Mzwandile Masina as ‘young’, the bar is very low

SA may not be booming like Rwanda, but at least we haven’t got a dictator

Rwanda poses an interesting dilemma: there’s much to admire and much to condemn. Will SA do the right thing?

Manspreading is as old as feline disdain for attractive silicone

The ‘dark kitchen’ trend is gathering pace locally. And no, we don’t mean a dish served cold – a la Eskom

Hendrik simply loves the sweet side of life in Lisbon

After a slow start, SA practitioners of the cultivar have perfected their art over many vintages

Blast from the past: Boks blindside Kiwis to halt losing streak

Breakdowns in electricity generation resulted in Eskom announcing rotational power cuts on Tuesday - and the parastatal warned load-shedding could be in place for the remainder of the week. Ten generation units at seven power stations broke down in the past 48 hours, it said. “A generator each broke down at Amot, Medupi, Lethabo, Matla power stations, while two units each at Majuba, Camden and Tutuka power stations also broke down. “Unplanned breakdowns stand at 11,665MW of capacity, adding to the 4,558MW currently out on planned maintenance. Any further deterioration in the generation performance may necessitate the escalation of load-shedding at short notice. As the aged generation infrastructure is unreliable and volatile, this constrained power system is expected to persist for the rest of the week.”

An alleged “dagga kingpin” and two accomplices, one of them a SANDF employee, have been arrested in North West. They were apprehended in Mahikeng on Monday, said the Hawks' Capt Tlangelani Rikhotso: “It is reported that the trio illegally smuggled dagga from Swaziland and supplied it to the market in Mahikeng and surrounding towns. Following months of surveillance, evidence gathered suggests that the suspects are allegedly also involved in money laundering activities involving fixed and movable property.” In February 2020, the main suspect was arrested with dagga worth about R600,000 and was charged with dealing. He has now been linked to money laundering activities too. Two BMWs, two Mercedes-Benzes, a Corsa, and a VW Polo had also been seized.

The mother of a Bryanston High School pupil who laid a sexual abuse charge against the school’s former sports coach has expressed relief that the “end is near”. The Alexandra Magistrate’s Court said on Monday the accused would stand trial from November 23. “Right now there are a flood of emotions surfacing all at once from the past 19 months of disappointment. [I am] feeling anxious but somewhat relieved that there is now light and the end is near,” the woman said in a statement released by Women and Men Against Child Abuse. It has taken almost two years to get to a trial. Disciplinary hearings held by the school in 2019 alluded to there being three complainants between 2017 and 2018, but only one lodged a criminal case. The coach was fired after an internal hearing, and remains out on bail.

Samsung brings its biggest phone to the fold

Samsung Electronics Co Ltd’s latest foldable smartphone is also its largest, offering users a tablet-size screen 12% bigger than its first Galaxy Fold. Unveiled on Tuesday, the Galaxy Z Fold2’s screen measures 19.3cm when unfolded. The 5G-compatible phone will also be Samsung’s most expensive foldable, priced at $1,999 in the US compared to $1,980 for the Galaxy Fold launched last year. – Reuters

Facebook said it would stop Australians sharing news content on its platforms if a proposal to make it pay local media outlets for their content becomes law. The social network also updated its ‘terms of use’ to say it can block content anywhere globally or restrict users from accessing the services if such a move is warranted to avoid regulatory risks. Facebook’s plan to block the sharing of news, rather than pay royalties, puts the firm broadly in step with Google on the matter and escalates tension with the Australian government. – Reuters

E-mail accounts of several elected members and employees of Norwegian parliament were hacked in the past few days. Analysis showed that various quantities of data were downloaded, the parliament said, without identifying the affected lawmakers and staff. The National Security Authority assisted in countering the attack. It was not immediately clear who was behind the attack or what type of attack it was. – Reuters 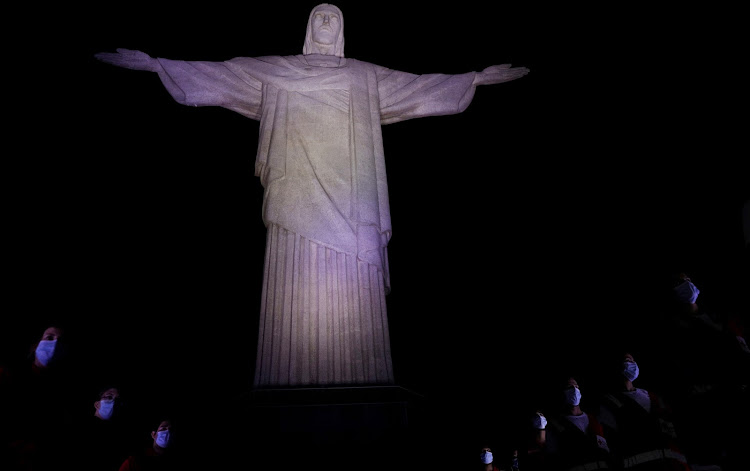 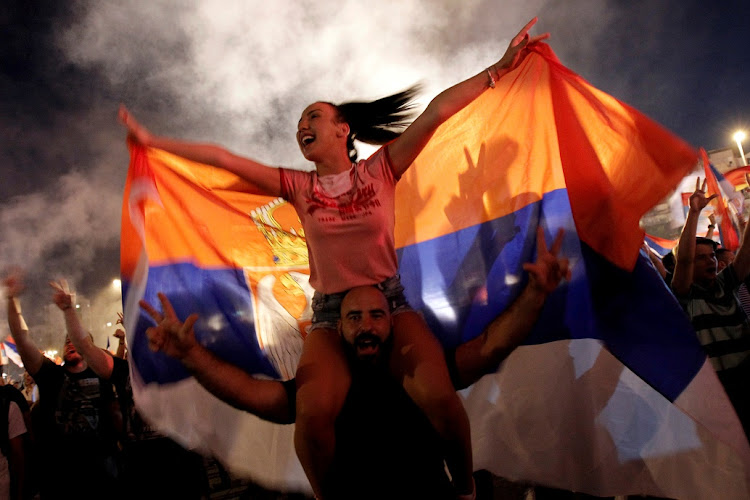 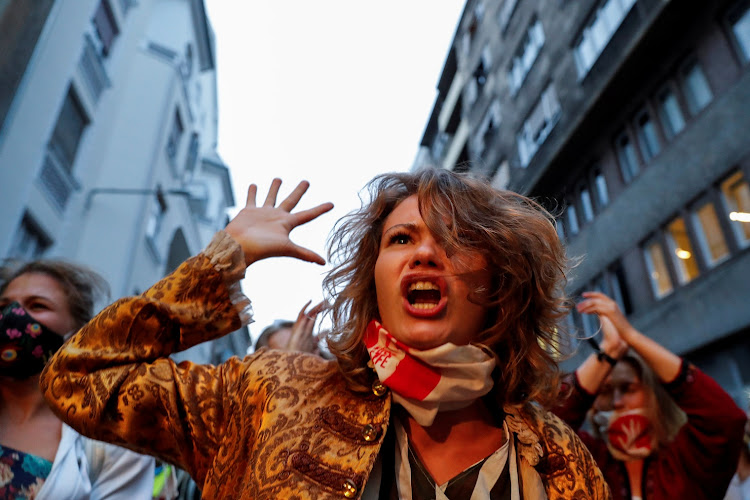 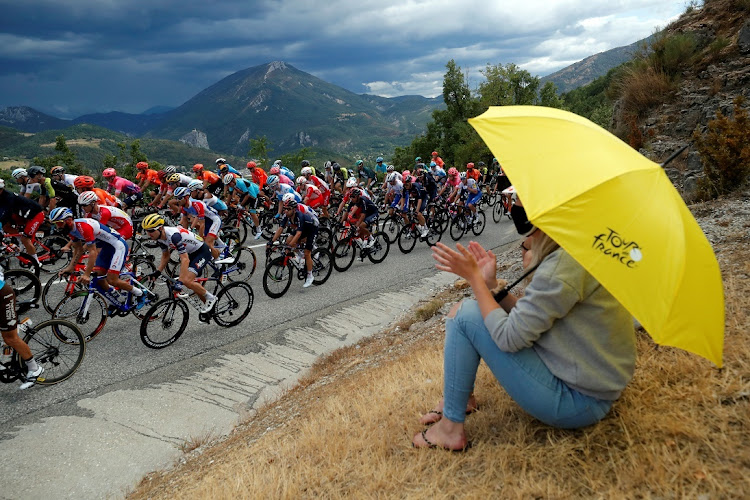 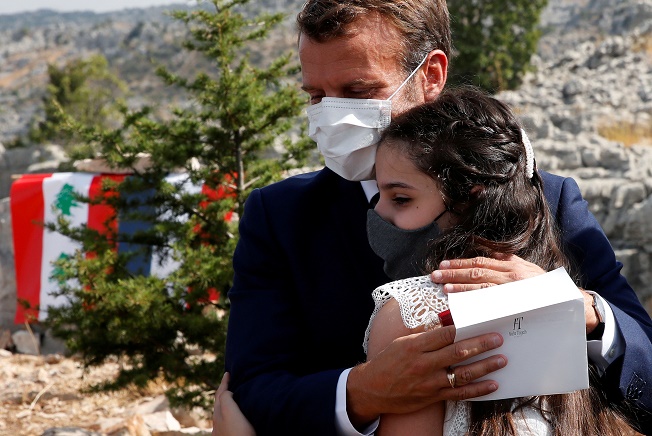 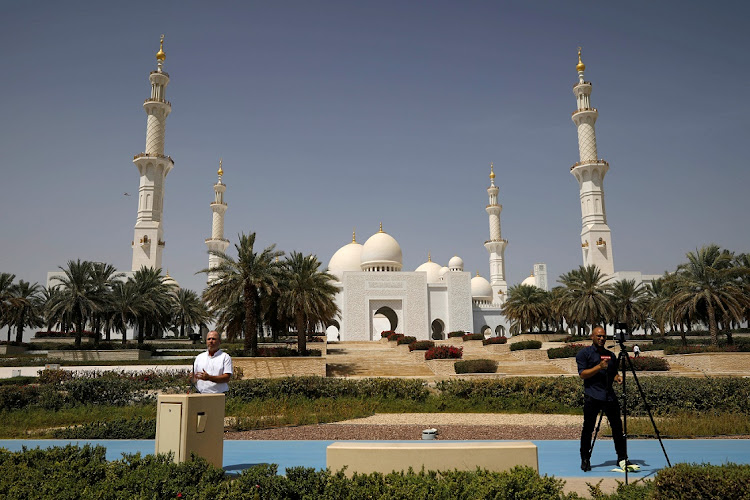