NEC saw an ‘orchestrated’ attempt to oust Ramaphosa, but ANC rallied behind him when it counted

He lost his child to a killer, then the justice system stole his hope

Little Bandile Skosana, whose body was found under a rock, is the latest shocking addition to SA’s list of shame

The dynamic area between black and white, through Schadeberg’s eyes

When the German arrived in SA as a young man in the 1950s, he was immediately struck by the contrasts

The rider’s parents ‘made huge sacrifices’ for him, but made it clear that if he didn’t crack it, it was back to SA

No love lost in brothers’ unholy feud over ‘missing’ R136m

Clouds of doubt swirl around links between climate and Covid-19

Some scientists say they are related. Others agree it’s probable, but say it’s too early to make such claims

Unsurprisingly, voters are looking for something exactly unlike the ANC. But we should be careful what we wish for

Rio Tinto caves in after outcry over destruction ...

The blasts are taking place on aboriginal land, with indigenous Australians hoping for a positive outcome

My dreary soul felt peace amid the weary veld

In a barren highveld winter, made more so by Covid-19, we find comfort at De Hoek Country Hotel

Blast from the past: Thobela punches above his weight for third crown 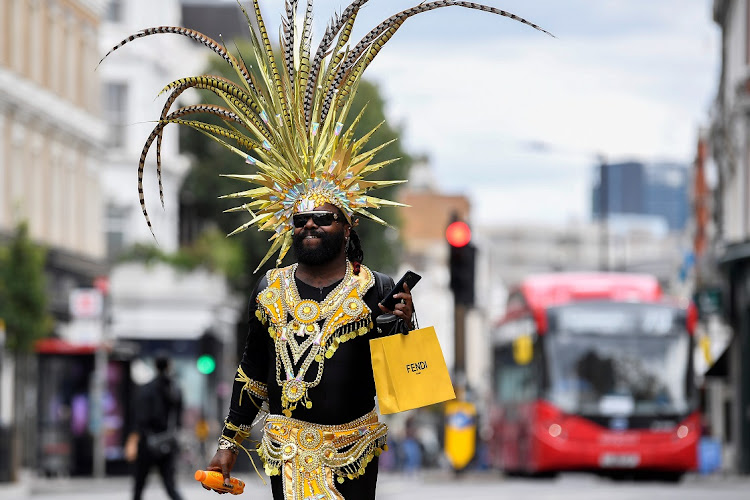 CROWNED A festival goer dances in the street after the normal Notting Hill Carnival festivities were cancelled in London.
Image: Reuters/Toby Melville

If restaurants and bars do not buck up and comply with Covid-19 safety protocols, they could have their entire liquor stock confiscated - and even have their liquor licences permanently discontinued. This comes as the National Coronavirus Command Council (NCCC) and tourism minister Mmamoloko Kubayi-Ngubane have expressed concerns over the non-compliance of regulations. Ministry spokesperson Blessing Manale said the minister had been inundated with reports of non-compliance by restaurants at the weekend. He said it was unlikely the entire industry would be punished because of those who were not adhering. Restaurant Association of SA CEO Wendy Alberts encouraged the reporting of non-compliant restaurants so the industry could be spared.

A man has been arrested in KwaZulu-Natal for fraud after allegedly posing as a doctor and disappearing with R40,000 belonging to colleagues. The 24-year-old was arrested on Monday in Babanango, northern KZN. According to police he had been a medical student for a year before dropping out. An investigation revealed the man was a fake doctor and was wanted for three fraud cases in Secunda and Mamelodi. He left those areas and went to work at Mahlabathini as a “doctor” but disappeared after three months with the cash. Police spokesperson Brig Jay Naicker said that after his arrest the man led police to Mondlo where they seized copies of his tertiary certificates, cellphones, his tertiary gown and stethoscope. He is expected in court on Tuesday.

Police arrested 44 people in KwaZulu-Natal at the weekend for attending a party. “On Saturday night, Winterton SAPS, SANDF, public order police and Okhahlamba Traffic Department conducted an intelligence-driven multidisciplinary operation in the Winterton central business district after information of a party that was taking place,” said SAPS KZN spokesperson Brig Jay Naicker. The arrested partygoers were fined R500 each. “A case for convening a gathering in contravention of the Disaster Management Act was opened against the convener of the bash, who was also arrested. Law-enforcement agencies impounded 23 vehicles that were used by the culprits,” said Naicker.

Germany's economy minister said on Monday that opponents of coronavirus curbs who insulted and spat at health minister Jens Spahn had infringed the constitution. A video posted on Twitter by a journalist at the daily Bild showed a crowd of several dozen jeering and shouting "Disgrace!" as Spahn left a building in Bergisch-Gladbach on Saturday after a local campaign appearance for his Christian Democrats (CDU). Spahn approached the crowd and gestured to indicate that he wanted to speak but then turned and went to his car when the jeering did not subside. "Anyone who spits at and molests democratically elected politicians infringes the German constitution and makes an outsider of themselves," economy minister Peter Altmaier tweeted. - Reuters

A three-year-old girl entangled in the tail of a giant kite survived a terrifying ride after being swept more than 30m into the air during a kite festival in Taiwan, video footage posted on Sunday showed. Horrified spectators screamed as the girl was catapulted high above them, where she was spun helplessly at the end of the kite’s long orange streamer as it soared and swooped in the high wind. It took 30 seconds before the girl’s nightmare ended and she was pulled back to the ground by members of the crowd as the kite was brought back under control. News reports said the child suffered only minor cuts. - Reuters

India’s top court on Monday imposed a symbolic fine of one rupee (23c) on a prominent lawyer found guilty of criminal contempt for posts on Twitter that were critical of senior judges, which he declined to apologise for. A three-member bench of the Supreme Court said lawyer Prashant Bhushan must pay the fine by September 15, failing which he could be imprisoned for three months and barred from practice for three years. The case sparked a debate around free speech and the judiciary's openness to criticism, with thousands of lawyers backing Bhushan and arguing that the court was being too harsh. "Freedom of expression is there but rights of others should also be respected," the court said while imposing the fine on Bhushan. In June, Bhushan posted a photograph that he said showed chief justice SA Bobde astride a Harley-Davidson motorcycle, saying he was riding a 5 million rupee bike without a mask or a helmet while citizens were being denied justice as the court was in lockdown. - Reuters 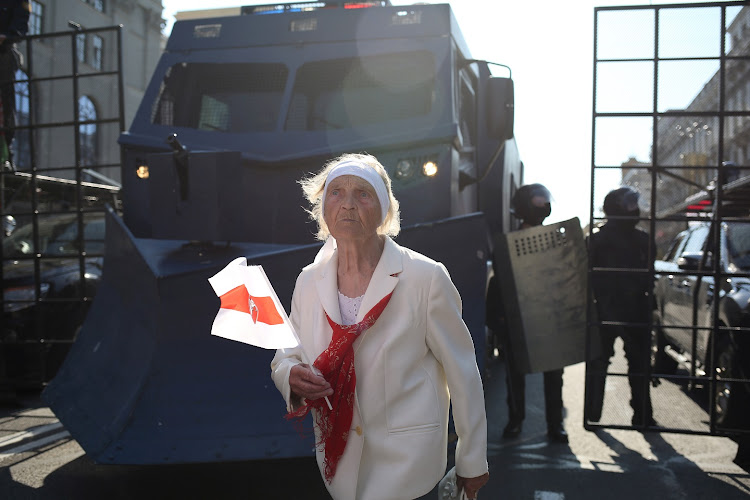 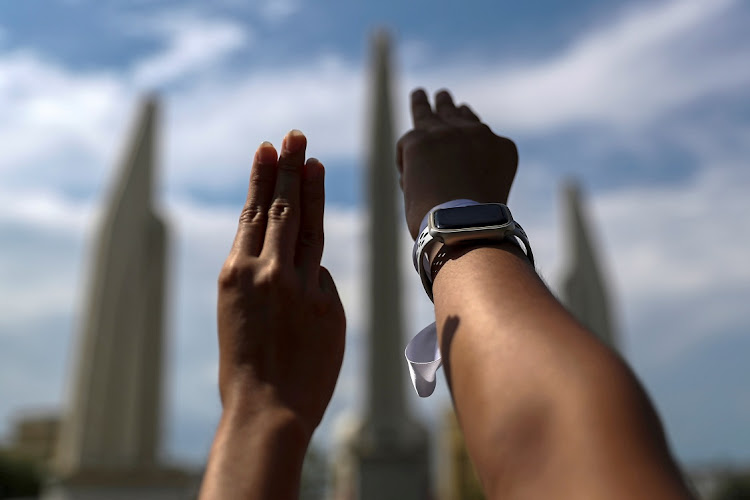 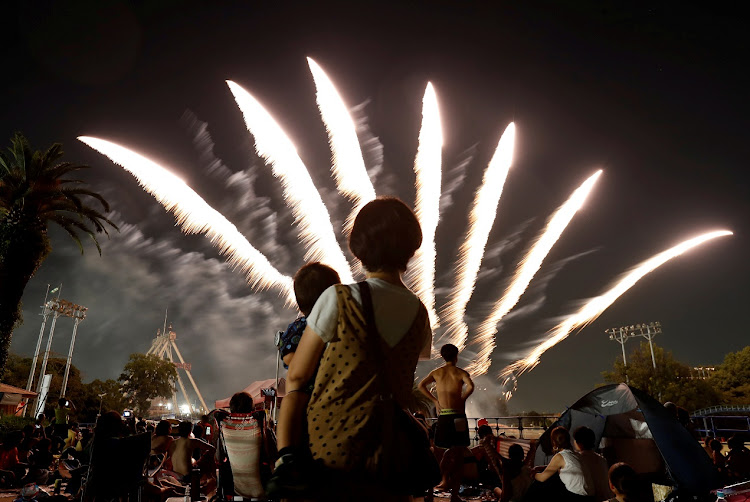 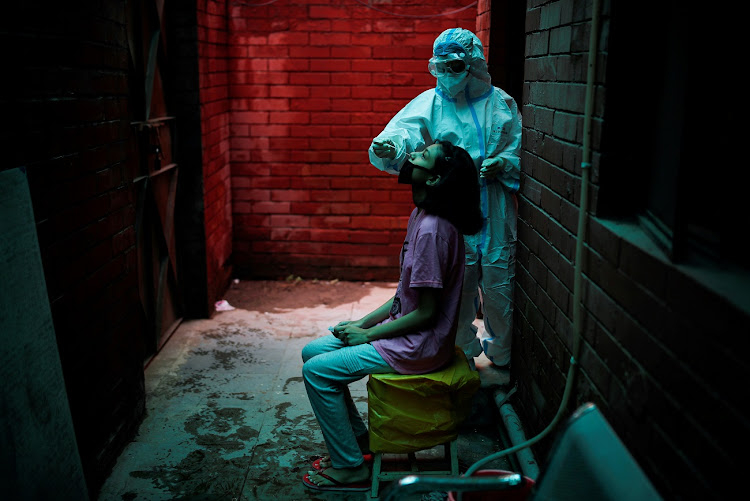 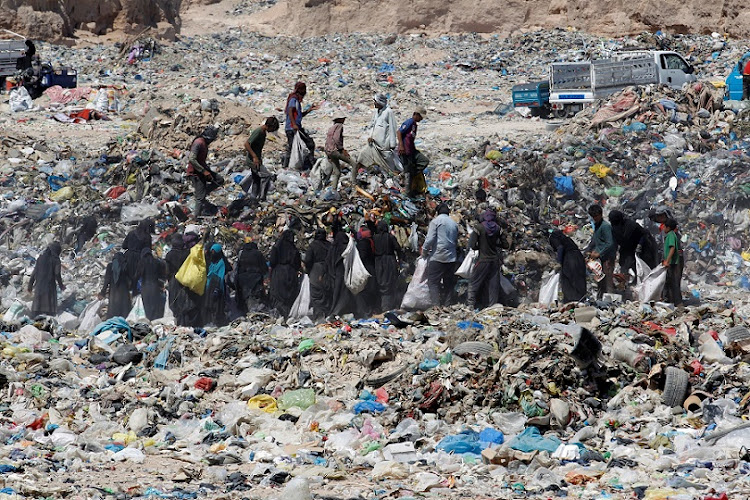 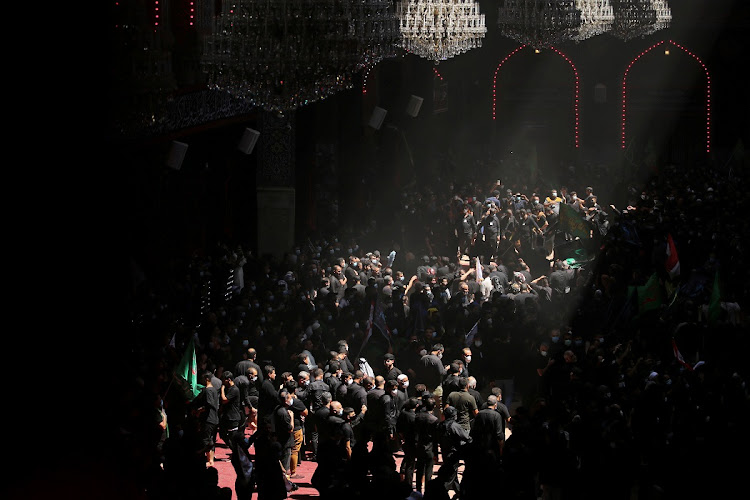