Experts call for close inspection of the terms, and also warn that time is not on the utility’s side

But when all seemed to have run aground, a heartfelt plea garnered support from as far afield as Spain

Even at its worst, Covid in kids is unlikely to kill: experts

While rare complication may land them in ICU, symptoms affect kids in far fewer numbers and less severely

Put that in your pipe(line) and smoke it: R2bn water tender starts afresh

The rape and murder of the little girl cannot be seen as just another crime. She mustn’t be just another statistic

Let us give you a hand in understanding sanitiser laws

Hand sanitisers for sale in SA do not have to contain 70% alcohol, but those used by workers do

They wrote it this week: What does a princess do when she’s drowning?

Take a hike! The benefits are endless and more restorative than gym

Walking will not replace your exercise routine, but it should play an important role in your life

Mini has decreased the vehicle’s drive range, so long trips are off limits, but it proves itself on urban routes

Blast from the past: Sad week in SA rugby as Burger, Stander die 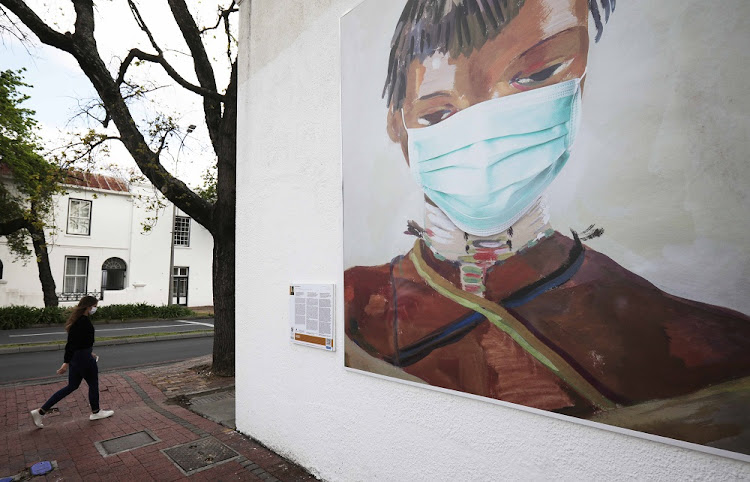 don't muffle the message Stellenbosch University displays 'Masked Masterpieces', a series of five artworks encouraging the wearing of masks​ in and around the town.
Image: Esa Alexander

Police have arrested 15 people, some of whom are former or serving cops, in connection with fraud, corruption, money laundering and theft. The accused were allegedly involved in dodgy supply chain processes over a R56m car marking tender. Nine of those arrested are former or current SAPS members. SAPS spokesperson Brig Vishnu Naidoo said the accused were arrested between 9.30am on Friday and 1.30pm on Saturday. “The arrest of these 15 suspects over this past weekend brings the total to 31 accused in connection with the multimillion-rand police vehicle marking case. This after 16 accused, including a retired police general, senior and junior officers as well as suppliers, were arrested on June 4 2020.

The wife of one of the Cradock Four, councillor Nyameka Goniwe, has died. Tributes are pouring in for Goniwe, the speaker of Inxuba Yethemba municipality in Cradock, who died after a short illness. Matthew Goniwe, Fort Calata, Sparrow Mkhonto and Sicelo Mhlauli - known as the Cradock Four - were brutally murdered near Port Elizabeth by members of the Security Branch of the SA police 34 years ago. The Chris Hani District Municipality, under which the Inxuba Yethemba municipality falls, is mourning her sudden death.

Things are getting way too hot in the Arctic

Temperatures in the Arctic Ocean are warming far more rapidly than climate models have predicted, a study has shown.The ocean between Canada, Russia and Europe is warming by a degree each decade, the fastest pace since the last ice age, posing an increasing threat to the concentration of ice in the Arctic, researchers said. - Telegraph Media Group Limited (2020)

This little lamb is worth R8m

Double Diamond, a six-month-old Texel lamb, has sold for a world record R8m at auction, such is its breeding potential. A consortium of three farmers bought the ram at the Scottish National Texel sale last week. Jeff Aiken, one of its members, said he had splashed out because the ram was a “superb animal” with great breeding potential due to characteristics, such as its legs, which indicate it will produce sheep with high-quality meat. - Telegraph Media Group Limited (2020

A previously unpublished, full-length screenplay by William Faulkner has been discovered: a murder story so complete experts say it could see him hit Hollywood again.The 20th-century novelist and Nobel laureate last co-wrote films in the 1940s, including “To Have and Have Not” and “The Big Sleep”. Prof Carl Rollyson, the author of a forthcoming Faulkner biography, spoke of his “utter excitement” in finding it. - Telegraph Media Group Limited (2020) 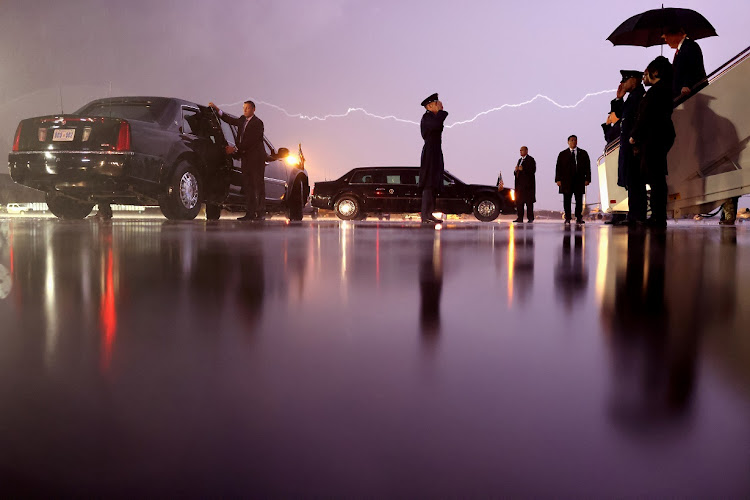 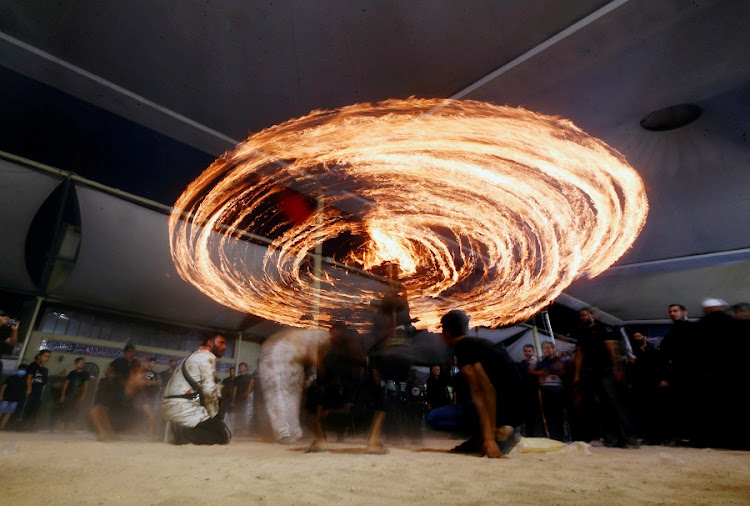 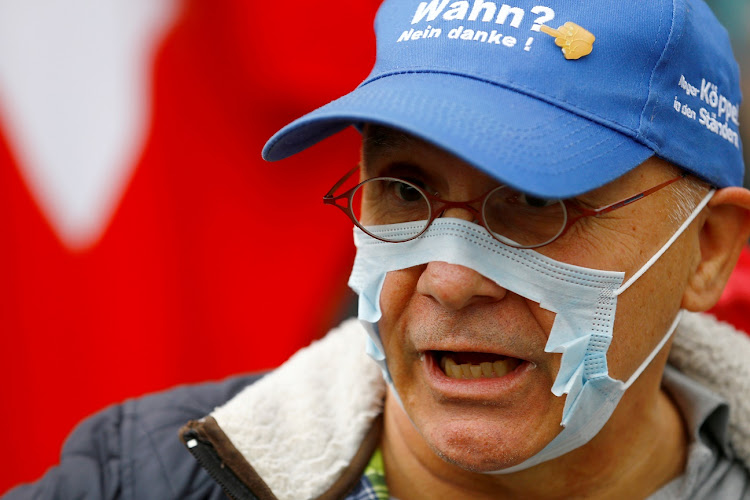 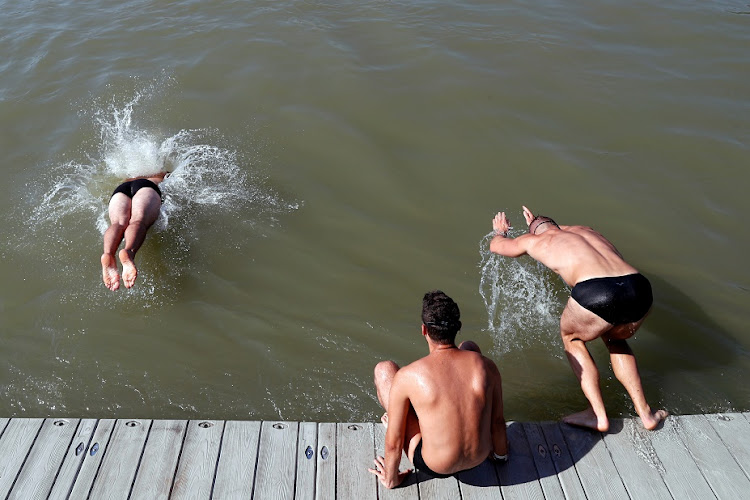 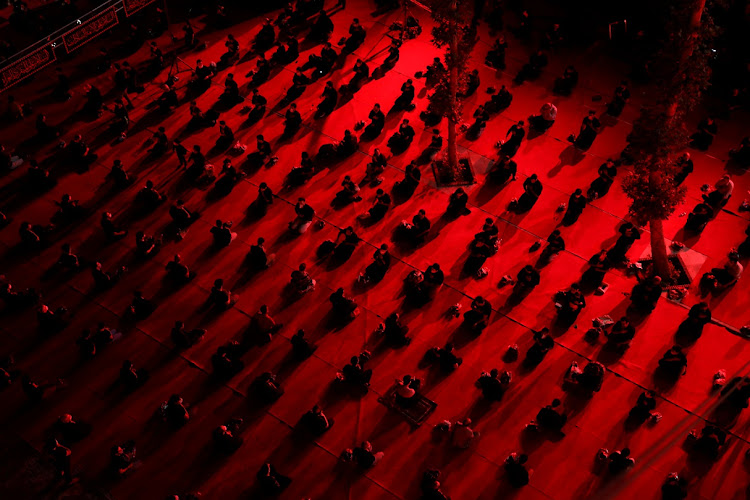 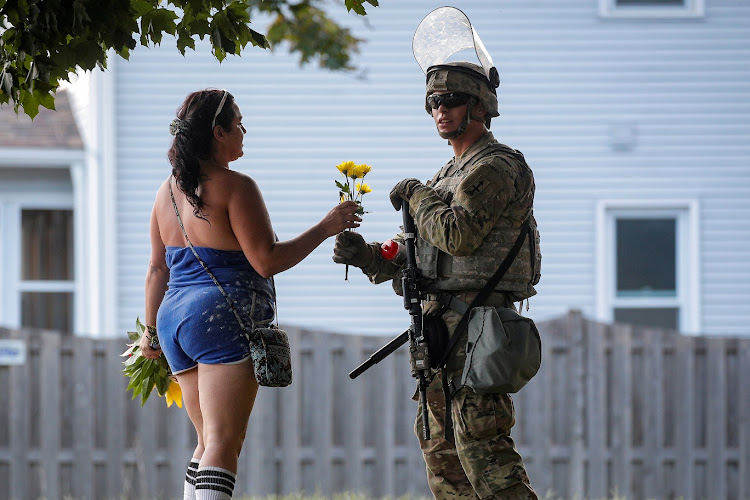