All the forces of the ANC old guard are lined up to defeat Ramaphosa’s anti-graft drive. It is his defining moment

SA desperately wants a scapegoat. Some in the media and in politics have found the go-to target

R4.3m in pocket money, luxury cars and a house are among the goodies they grabbed, evidence suggests

‘I have never seen such a gruesome attack on a child’

The IO in the rape and murder of Delvina Europa, six, was so traumatised he ‘would have shot that man dead’

EDITORIAL | Without backing, Ramaphosa may become accused no 1

There is no value in a house of greed. It will swallow rich and poor

With structures preventing the poor from acquiring wealth, our society makes even the rich vulnerable

From the youngest editors in chief to a stylist extraordinaire, these are the movers and shakers

Wrinkle in time: silver-haired fashion stars are just what we need

As these inspired, and inspiring, creatives prove, fashion knows no age, and lockdown is no obstacle

Blast from the past: Blair shows flair as SA take on the world 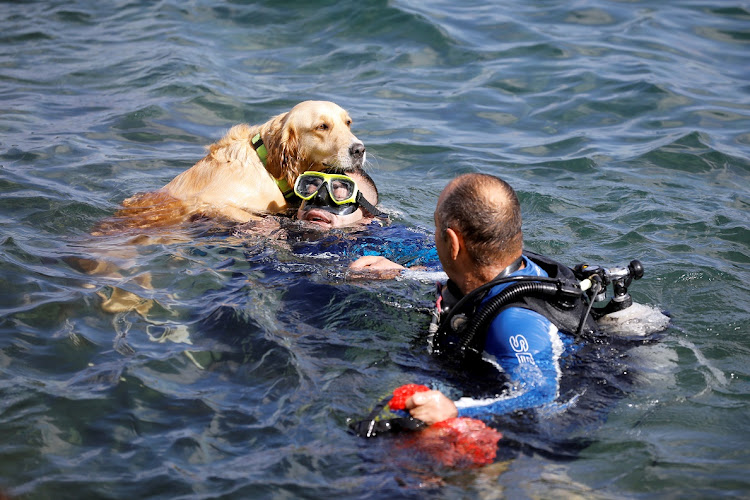 DOG AND DIVE Saeed Darawsheh, a 29-year-old paraplegic diver, swims with his dog in the Mediterranean Sea after diving and cleaning up the sea’s plastic pollution, off the coast of Caesarea, Israel.
Image: Reuters/Nir Elias

The Independent Police Investigative Directorate (Ipid) has concluded there was no foul play in the alleged suicide of the prime suspect in the murders of five KwaZulu-Natal women. Police minister Bheki Cele made this revelation as he addressed the media near Mtwalume, on the KZN south coast, on Wednesday. “We have received a report from Ipid which confirms he did commit suicide and shows there was no recklessness from the police,” Cele said. Mtwalume residents are reeling from a series of murders believed to be the work of 41-year-old petrol attendant Mduduzi “Mafutha” Khomo. He allegedly confessed to the murders. The bodies were found in sugar cane fields. Their deaths date between April and August. Cele could not rule out the possibility of more arrests.

A KwaZulu-Natal woman has been arrested for her involvement in a R7m SA Social Security Agency (Sassa) fraud case. Lindiwe Shangase appeared in the Durban Specialised Commercial Crimes Court on Wednesday and was granted R10,000 bail. Shangase was arrested in at work in Westville on Tuesday and was found in possession of two cellphones, documents and six bank cards. This follows the arrest of Sibusisiwe Gazu, 32, and Bongani Gumede, 39, in Ixopo in November 2019. Their cases will be joined. Police spokesperson Capt Nqobile Gwala said the three were allegedly responsible for fraudulently issuing 47 Sassa cards, and fraud amounting to R7,295,550. The case was postponed to September 22 2020.

The man accused of killing Wits University student Asithandile “Kwasa” Zozo has elected to abandon his application for release on bail. Viwe Rulumeni appeared in the Dutywa Magistrate’s Court on Wednesday, where his bail application was due to be heard. The state had said it was ready to proceed with the hearing. Magistrate Sivuyile Dyongosi postponed the matter to October 6. Zozo was assaulted and stabbed in full view of a number of people, including her younger sister who is in Grade 5, in Dutywa on August 17. The student was studying towards a BSc in biochemistry, and would have turned 20 on October 3. She matriculated in 2019 from Mida Christian School in Dutywa, which Miss Universe Zozibini Tunzi attended.

Hot tips from Japan for a Covid-19 summer

From masks with ice packs to cooling sprays, products designed to make wearing face masks bearable in summer are a hit in Japan. Medical experts have warned that rising temperatures mean rising potential for heat illnesses, particularly when wearing face coverings. Tapping into demand for solutions to both problems, Japanese firms have launched items aimed at keeping mask wearers cooler, with one introducing a mask that comes with cooling packs and another a spray for masks that creates a 15-minute cooling effect. — Reuters

Berlin has banned demonstrations planned for this weekend to oppose measures imposed to stem the coronavirus pandemic, after organisers of a rally earlier this month failed to ensure marchers wore masks and kept their distance. A government spokesperson said organisers of that protest deliberately broke rules they accepted in talks with police, including wearing masks and maintaining social distancing. Germany has kept its cases and deaths relatively low compared with other large European countries, but the number of new daily cases has been rising steadily since early July and has accelerated in recent weeks. — Reuters

The Kremlin said on Wednesday it hoped opposition politician Alexei Navalny’s illness would not damage Russia’s ties with the west and that it was keen to find out why he fell ill, despite declining to open an investigation into the incident. Navalny is in a medically induced coma in a Berlin hospital after collapsing during a flight on Saturday. The hospital said its initial medical examination pointed to poisoning, though Russian doctors who treated Navalny in a Siberian hospital have contradicted that diagnosis. Germany, the US and other countries have called on Russia to investigate the circumstances that led to Navalny’s illness, but the Kremlin says the diagnosis so far is inconclusive. — Reuters 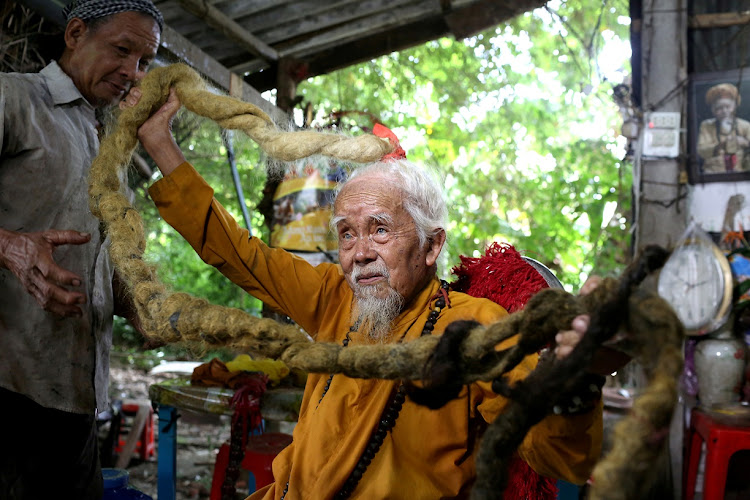 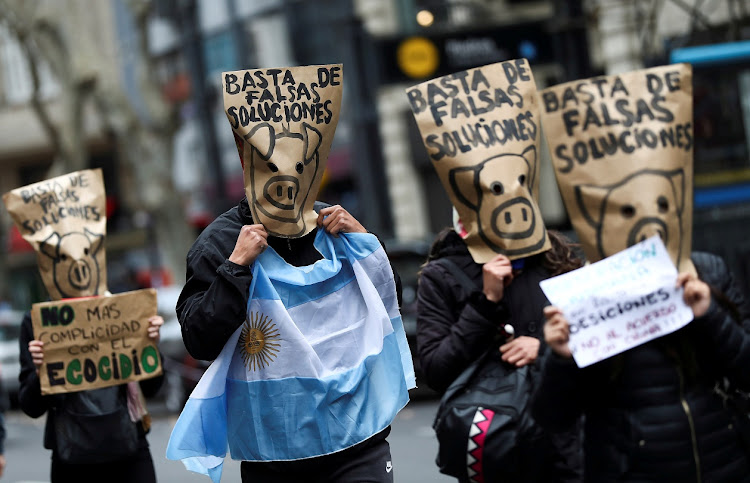 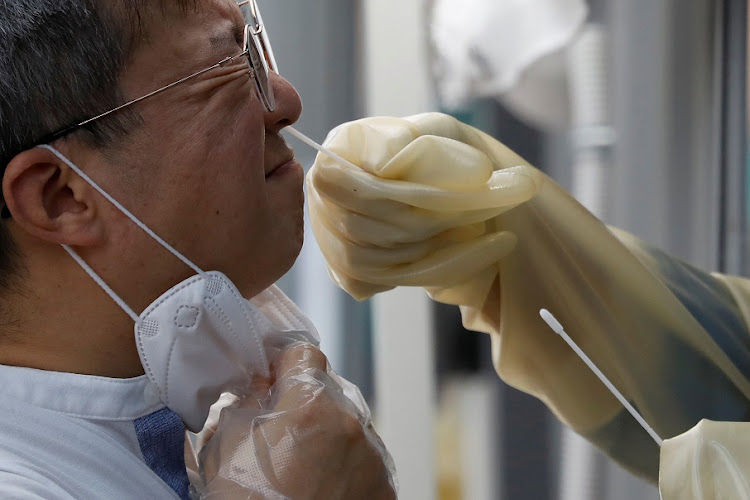 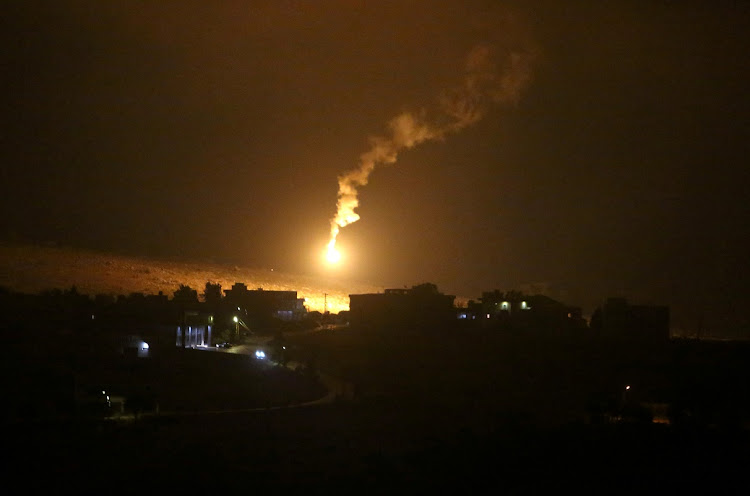 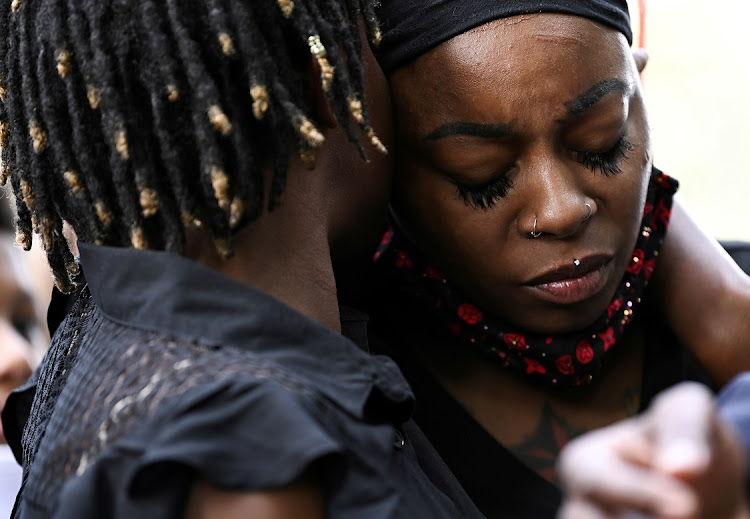 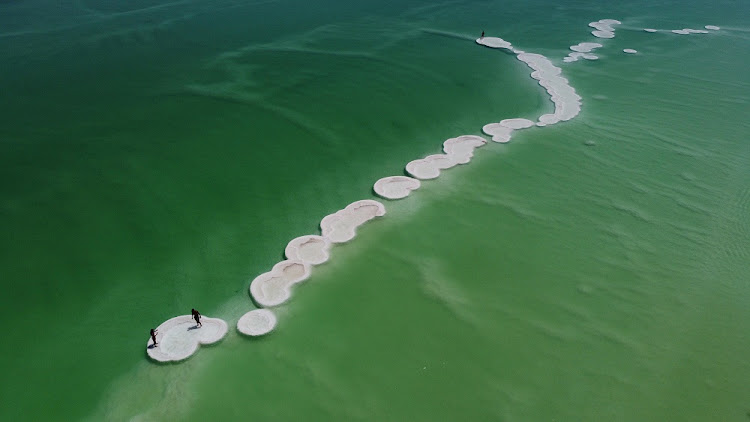