The real pandemic: booze debate back on after drunk driver kills 3 cops

The IEB has swatted away the unease, saying varsities only make allocations once all results are in. Is this true?

A year after Uyinene Mrwetyana’s death, we gathered to share stories and only sorrow was illuminated

Only urgent dialogue can save SA from falling over the cliff

If citizens, politicians from across political divide do not find common ground we face becoming a failed state

IS terror group in Moz is getting manpower, money from SA: Hawks

But Al Mawashi and agri body welcome the court’s decision ending a long tug of war over 72,000 animals

Bill discriminates against them due to a ‘misguided, apartheid-style idea about traditional medicine’

EDITORIAL | SA, we have a culture problem

And we are all contributing to it

Suddenly, global firms are finding it a whole lot ...

Never before has there been so much interest in saving Earth, but there’s much to be done and buy-in needed

Blast from the past: Naas guys finish first – after a fight 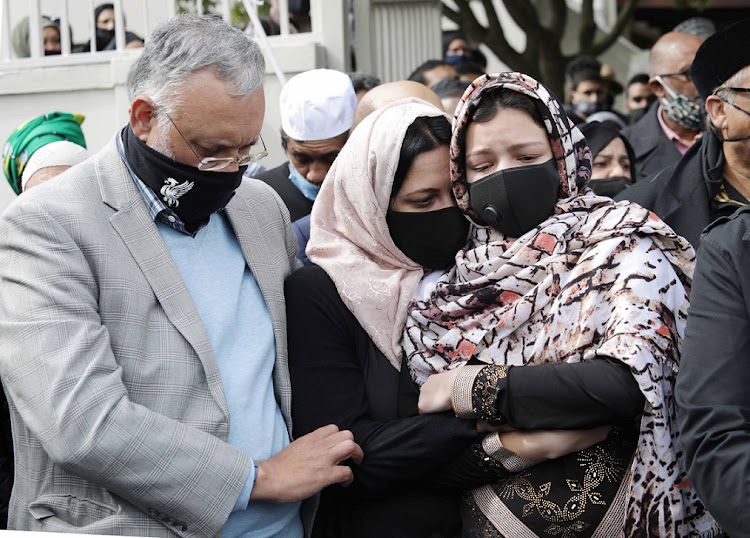 FAREWELL Adv Hishaam Mohamed was laid to rest on Tuesday. Mohamed was an ANC MP and served as a member in the portfolio committee on justice and correctional services.
Image: Esa Alexander

Two KwaZulu-Natal police sergeants appeared in the Durban specialised commercial crimes court on Tuesday for allegedly defrauding the UIF's Covid-19 relief fund of nearly R700,000. Sgt Thokozani Mchunu from the Durban Central tactical response team and his co-accused, Sgt Nqobile Mzimela of the Durban tracking team and Siboniso Khanyile, made a brief appearance in the Durban Specialised Commercial Crimes Court on Tuesday. Court documents containing bank transactions revealed that Mchunu allegedly used R90,000 to buy land. The three were arrested on Monday on charges of fraud, money laundering and theft. The matter was transferred to a regional court in Pretoria for a bail application on August 31.

Reagan Zietsman kidnapped, raped and murdered his friend’s six-year-old daughter, Delvina Europa, in Elim, Cape Town, in 2019, but just over two years earlier he had been spared jail time for raping another child. In court on Tuesday, Zietsman confessed to raping Delvina, and National Prosecuting Authority spokesperson Eric Ntabazalila confirmed that the 35-year-old was also convicted for the rape of a 12-year-old girl on January 18 2017. However, instead of facing jail time, he was handed a five-year sentence suspended for five years with conditions. Those conditions did not prevent him claiming another victim, this time with fatal results.

Police have launched a hunt for two men, and possibly more accomplices, who ran over six children, killing a 13-year-old, while evading arrest after a hijacking on Monday evening. Prem Balram of Reaction Unit SA (Rusa) said the incident occurred in Emaplanzini in Inanda, north of Durban, shortly after 6pm.  Members of Rusa, Tracker and the Inanda police homed in on the tracking signal of a 2013 silver Ford Figo Ambiente that had been hijacked in Parlock, Newlands. Balram said the suspects sped off when they saw a Tracker vehicle, then lost control and “ran over six children who were standing on the side of the road before plummeting down a steep embankment”. The Figo landed on its side and was wedged between two houses.

Indian rescue workers pulled a toddler alive from the rubble of an apartment building some 20 hours after it collapsed in Mahad, south of Mumbai, killing at least five people. The rescued four-year-old boy’s cries had been heard beneath the ruins of the five-storey building. The emergency services have found 76 people alive, but there were still about 14 unaccounted for. – Reuters

Parachutist gets his moment in the sun

A parachutist completed the world’s first jump from a solar-powered aircraft after the plane soared to a height of 1,520m over western Switzerland. The two-seater prototype plane made the test flight in good weather and to promote renewable energy. Parachutist Raphael Domjan reached a speed of 150km/h during his jump, landing near the project base in Payerne. – Reuters

Egyptian authorities have ordered the arrests of men accused of gang rape at a Cairo hotel amid a rare debate about sex crimes that has fuelled a growing #MeToo movement on social media. Lack of action over the 2014 incident, reported to have involved six men from powerful families, caused an uproar after being disclosed in July by an Instagram account that aims to expose sex attackers. – Reuters 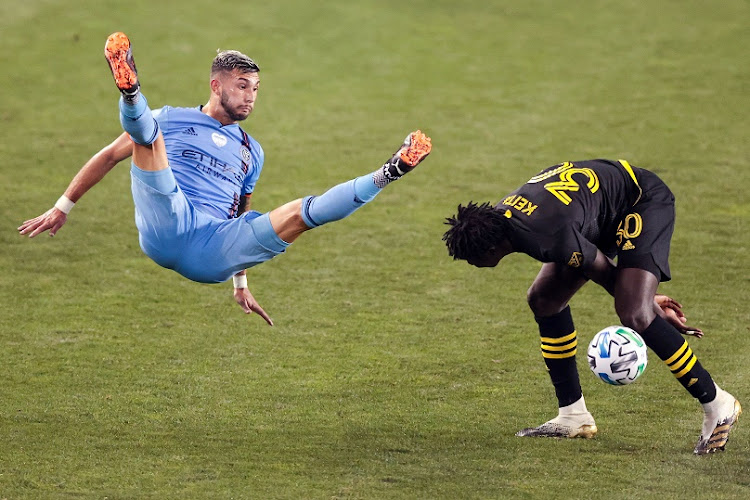 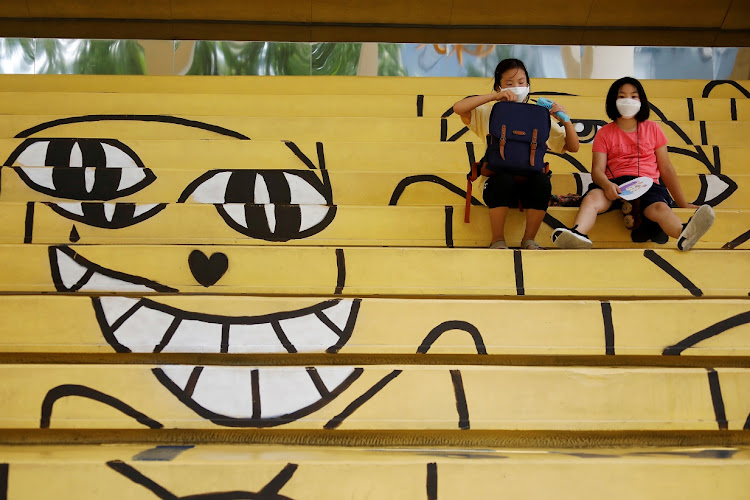 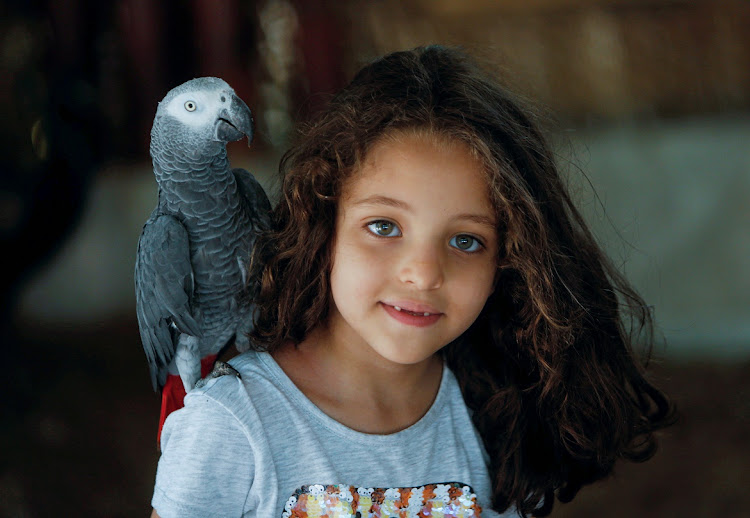 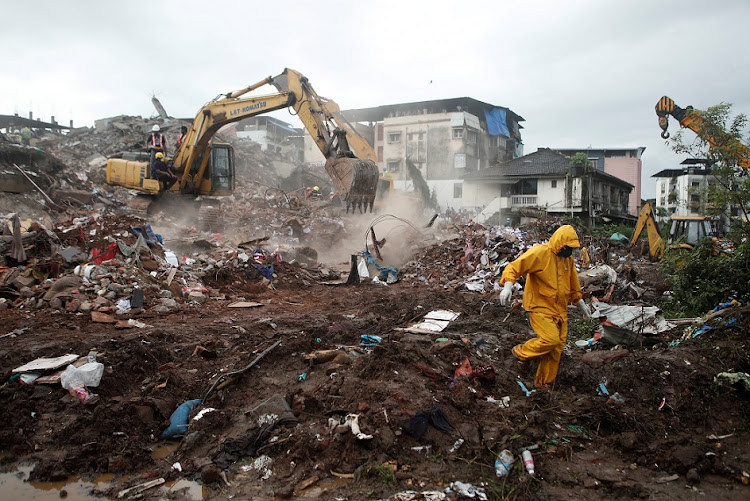 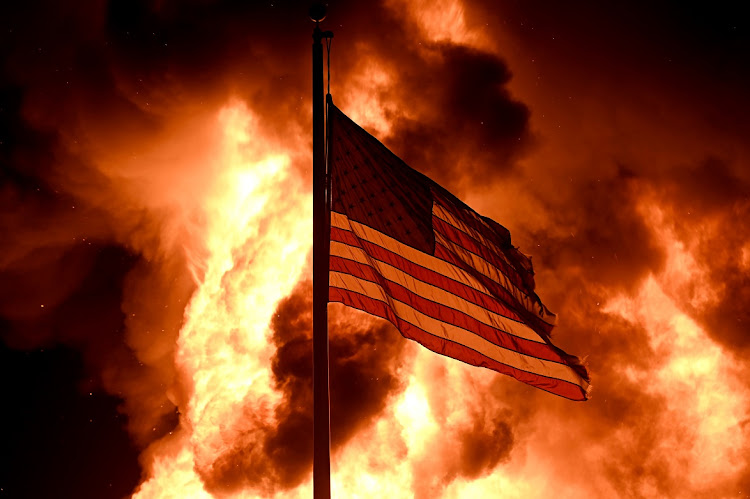 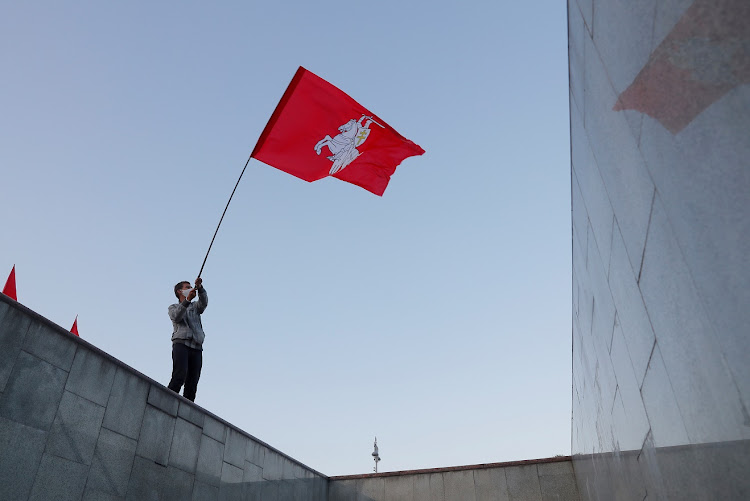