Spurning graft for work just goes against what we stand for, comrades

Cyril is cracking down, but the ANC has your back, with promotions the order of the day if you get caught

The sad news can be a devastating blow for pupils. An expert explains how the help them through it

An economy for a rainy day: Cyril looks beyond the pandemic

After Covid, there is climate change to worry about, urges the president

EDITORIAL: Time is running out, so get to it, education department

Diary of a vaccine volunteer, day 1: Well, that wasn’t bad, even the swab

As business lurches from one mistake to the next, SA’s recovery founders

It can have all the plans it likes, the real problem is the state’s lack of political will to drive economic reform

Johan Stegmann’s Johannesburg exhibition explores his identity, while calling into question stereotypes about it

Big and small art events to diarise and support, while supporting SA’s established and emerging artists

Blast from the past: Lions tamed by Mannetjies Roux 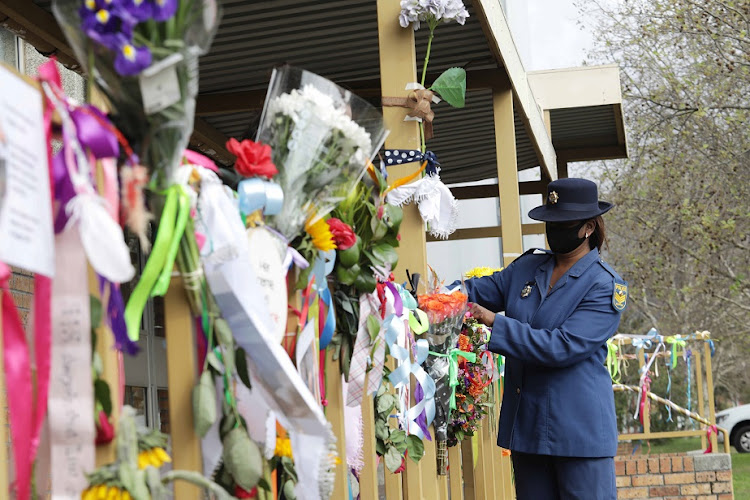 LOVE ENFORCEMENT People pay tribute to Uyinene Mrwetyana outside the Clareinch Post Office in Claremont, where the 19-year-old University of Cape Town student was killed a year ago.
Image: Esa Alexander

A former sports coach accused of sexually assaulting three pupils at Bryanston High School in Johannesburg has failed in his bid to have the director of public prosecutions (DPP) throw the case out of court. The DPP, after reviewing the submission, said on Monday the accused had a case to answer. The matter was heard in the Alexandra Magistrate’s Court on Monday, where it was announced the trial date had been set down for August 31, according to Women and Men Against Child Abuse (WMACA). Disciplinary hearings held by the school in 2019 alluded to there being three victims, but only one lodged a criminal case against the former coach, who was fired after an internal hearing on allegations of sexual assault and financial mismanagement. The alleged assaults occurred on and off the school premises between 2017 and 2018. The accused is out on bail.

The 187 Cuban medical personnel who arrived in the country in April have been of great help in SA’s fight against Covid-19. This is according to health minister Zweli Mkhize, who was responding to parliamentary questions by DA leader John Steenhuisen. Mkhize said the Cuban brigade’s contribution included easing the workload on SA medical personnel caused by the pandemic, assisting in primary healthcare, their speciality, and assisting with epidemiological prediction of the peak, which was critical for district readiness. The SA taxpayer, by June, had parted with R240m towards the payment of salaries for the Cuban team. Overall, the country had set aside R400m towards their upkeep.

Eastern Cape police are searching for eight prisoners who escaped from the eMaXesibeni police station holding cells on Saturday evening, warn they are dangerous. Police spokesperson Brig Tembinkosi Kinana said on Monday the prisoners were awaiting trial for serious offences, including murder and rape. Cases of escaping from lawful custody have been opened, and an internal investigation will be conducted into possible negligence by officers on duty. “The police heard a big knock from the cells and, as they responded to it they found one prisoner who reported that prisoners had escaped from the other cells. Police discovered that iron bars and windows from the cell were damaged and eight awaiting-trial prisoners had already escaped,” said Kinana.

Zeppelins and dirigible airships are with us again after 80 years out of favour - faster and hopefully much safer than in the interwar era - promising ultra-low carbon air transport. It may not be long before we can start eating air-flown vegetables from Peru or blueberries from Kenya without feeling pangs of guilt. Fresh food may reach us in cargo Hindenburgs without the CO2 footprint of jet freight. If all goes well, we will be able to hop virtuously from Liverpool to Belfast in point-to-point travel, or Stockholm to Helsinki, almost in the time it takes for a regular flight from door-to-door. Britain is already a throbbing centre of the airship revival, going head to head with France for global leadership. It could arguably capture part of the $120bn air freight market and displace a slice of the vastly greater truck haulage business in congested zones or regions with poor infrastructure. – © Telegraph Media Group Limited (2019)

Israeli youngsters have unearthed hundreds of gold coins stashed away in a clay vessel for more than 1,000 years.The treasure was discovered on August 18 2020, the Israel Antiquities Authority said on Monday, by teenagers volunteering at an excavation in central Israel where a new neighbourhood is planned to be built. "The person who buried this treasure 1,100 years ago must have expected to retrieve it and even secured the vessel with a nail so that it would not move. We can only guess what prevented him from returning to collect this treasure," said excavation director Liat Nadav-Ziv. The area it was found in housed workshops at the time the treasure was hidden, and the identity of the owner is still a mystery. - Reuters

For Zeng Sheng, the manager at Shanghai Maiyi Arts, this autumn should have been a boon for business: with the US presidential election, demand for the centre's wax replicas of Donald Trump should have been off the charts. Instead, coronavirus has halted new orders and stalled overseas travel, including to and from the US. He is now holding off on producing a replica of Joe Biden. "Tourist sites, amusement parks, houses of famous people are temporarily not open," Zeng said. Shanghay Maiyi Arts was founded in 2012 as a manufacturer and supplier of wax figures. Located in the outskirts of Shanghai, its exhibition hall also doubles as makeshift museum, where guests can pose next to replicas of North Korean leader Kim Jong-un, martial arts star Jackie Chan, among others. - Reuters 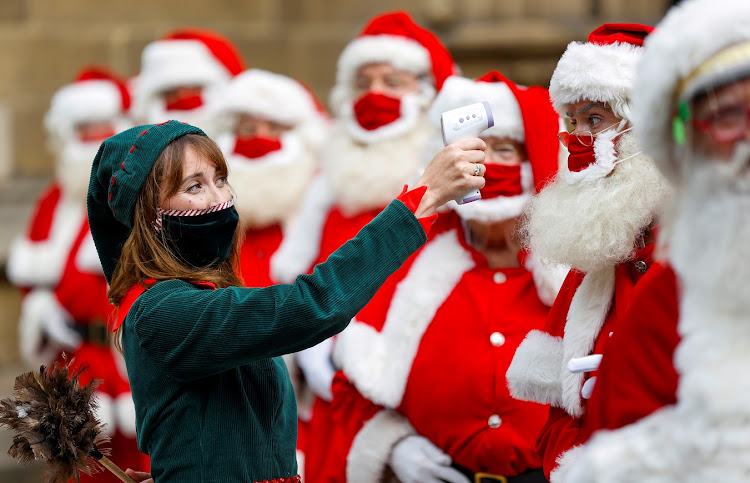 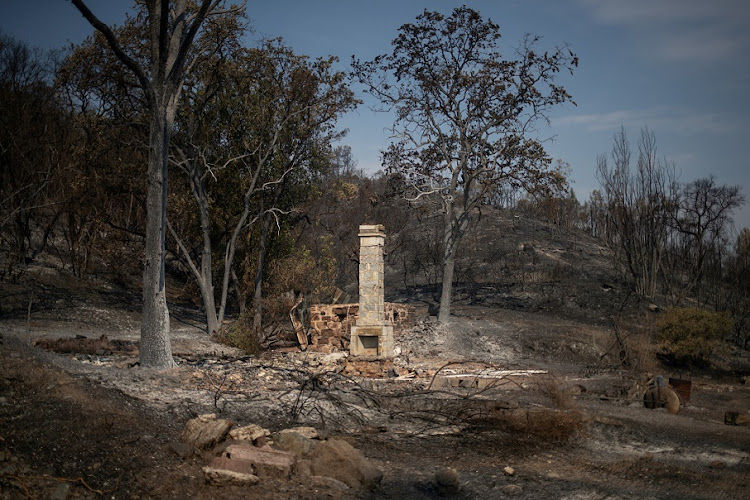 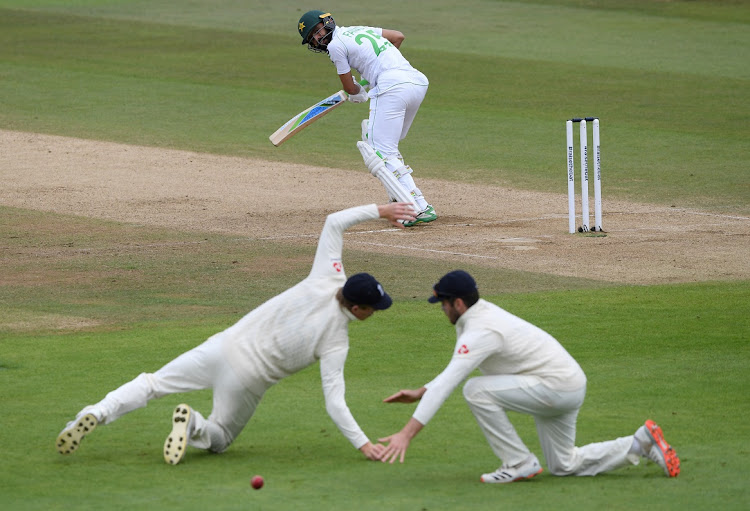 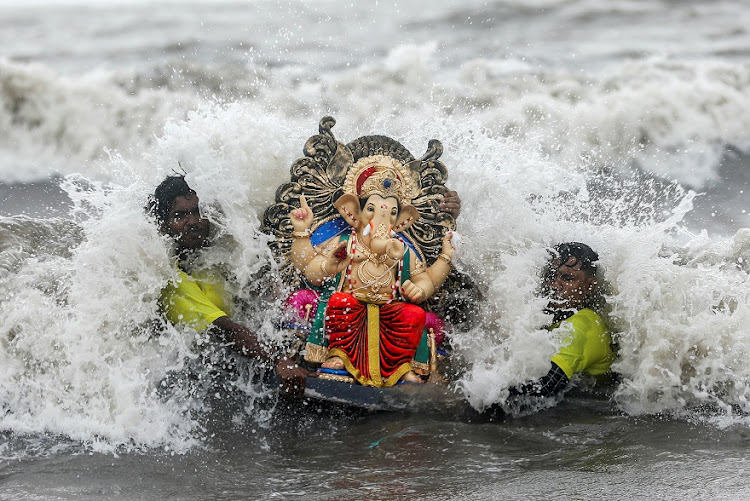 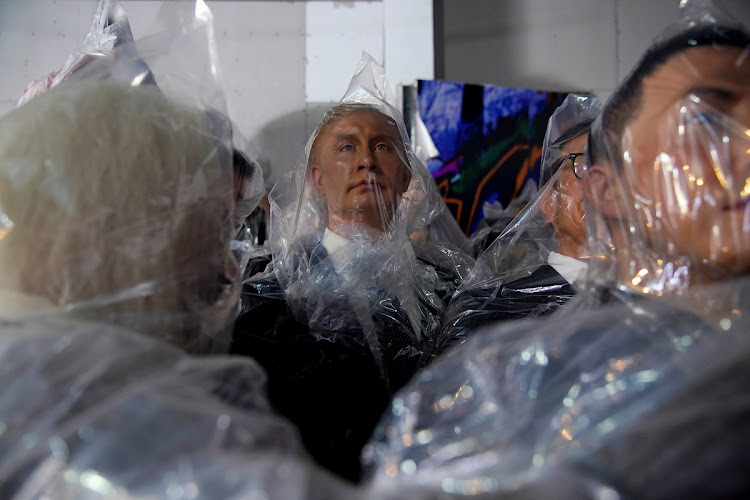