Party infighting means we can’t take urgent steps to fix the country. This puts us in a very dangerous place

In an unprecedented letter he pours his heart out, and lays down the law for those accused of graft

In another blow to lockdown-weary airlines, firm had to fly in a team from Ukraine since SA lacks the resources

INVESTIGATION | Are foggers just fogging with us?

Watchdog has ordered a company to pull its claim about a fogging product. This is how to ensure they work

Joburg man in cat fight with neighbours over feline forays, bins and bikes

A man has, for more than a year, been at loggerheads with his complex’s residents. They tell a different story

Pot’s not dope when you’re pregnant as it ups autism risk: research

Biggest study yet hails from Canada, but sheds light for SA as it grapples with risk-reward equations of dagga

Insurance firms’ shoddiness should not give us even more stress

They wrote it this week: She’s a bit too excited about the stripper’s snake

A tongue-in-cheek look at the most masculine vehicles you can buy ... but we know the gals love ’em too

In the pantheon of all-time whack-job lunacy, this one’s so nutty the social media giant had to do something

Blast from the past: Clarence undercuts Chris for Olympic first

Not forgotten People put flowers, ribbons and messages outside the Clareinch Post Office in Claremont for Uyinene Mrwetyana, a 19-year-old University of Cape Town student who was tortured, raped and murdered on August 24 2019. Monday will mark a year since her death.
Image: Esa Alexander

A Mpumalanga mother is believed to have committed suicide by ingesting rat poison which also killed her two children in Kwa Guqa near Witbank, police said on Sunday. Spokesperson Brig Leonard Hlathi said the woman “ate chicken meat allegedly sprinkled with rat poison” which her children also consumed. “Her two children, a six-year-old girl and an 11-year-old boy, were in the same house where it is further alleged that the woman left some pieces of the chicken and went into another room. “The children also ate the same meat as well whereafter they [the children] were found by their elder brother who rushed them to the local clinic. Unfortunately they were certified dead,” he said. The woman had left a note saying her family should take care of her children.

Three officers from the Tshwane metro police department (TMPD) were killed in a head-on collision with a suspected drunk driver in the early hours of Sunday. The crash occurred on the N4 between Trans Orange Road and Rebecca Street in Pretoria west, according to spokesperson Issac Mahamba. The officers had spotted a vehicle driving recklessly and facing oncoming traffic in the Pretoria CBD. “They tried to stop the vehicle … but it fled and officers gave chase.” The officers called for back-up and were joined in the chase by three officers in a TMPD vehicle, which was then involved in a head-on collision with the vehicle. The officers all died on the scene, ads did the driver of the vehicle being pursued.

Ten held for attack on cops in N Cape

Eight people were arrested after storming a police station in Roodepan in the Northern Cape on Friday armed with knives and demanding the release of two suspects who had been arrested for attacking police. Police said they were following up on information about a theft at Ivory Park late on Friday afternoon when they located two suspects who attacked them. “They were arrested for assault on police, resisting arrest and possession of dangerous weapons.” Shortly afterwards, eight people stormed the Roodepan police station. “Police managed to arrest the suspects for conspiring to assist and incite escape from lawful custody, assault on police, possession of dangerous weapons, and obstructing police in the execution of their duties. One member sustained minor injuries. Six knives were confiscated.” The 10 suspects aged between 17 and 41 are expected in the Galeshewe Magistrate's Court soon.

Parts of London and New York have already achieved “substantial” immunity, with the threshold lower than previously thought, scientists have said. The results of recent antibody testing have led experts to predict that some areas might be better insulated from any second surge of the coronavirus in the northern hemisphere’s winter. They point to new modelling which has used data on the spread of Covid-19 to suggest herd immunity - previously estimated to be upwards of 70% - could be as low as 50%, or even 43%. - Telegraph Media Group Limited (2020)

Sudan poised to be pals with Israel

Sudan is believed to be the next Arab state to normalise relations with Israel, following the surprise announcement that the UAE had established diplomatic relations with the Jewish state. However, mixed messages from Khartoum in recent days highlight how sensitive the subject is for the nation. One official recently said “it's a matter of time” before a deal is concluded. For Israel, normalisation with Sudan would be particularly symbolic. Khartoum hosted the 1967 Arab League summit after the Arab-Israeli war at which eight states agreed to the “three nos”: no peace with Israel, no recognition of Israel and no negotiations. - Telegraph Media Group Limited (2020)

Drones will soon do the job of ski lifts

Ski lifts may become consigned to history with Amazon in the early stages of designing a drone that could drag people up a mountain using a tow handle. The firm has patented plans to develop a drone that releases a retractable rope that skiers can summon using their smartphone. The drone will fly to their location and lower the rope, so the skier can hold on to the handle while the drone flies slowly up to the top of the slope .Once the skier arrives at the top of the slope, the rope retracts and the drone flies off to help another user. - Telegraph Media Group Limited (2020) 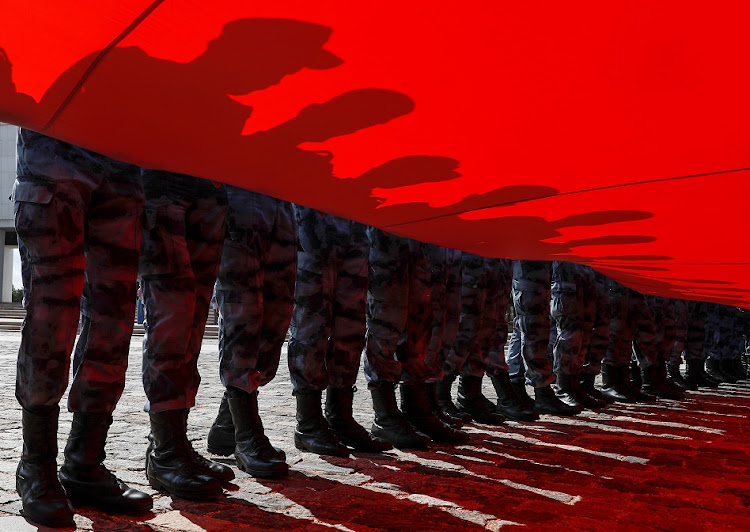 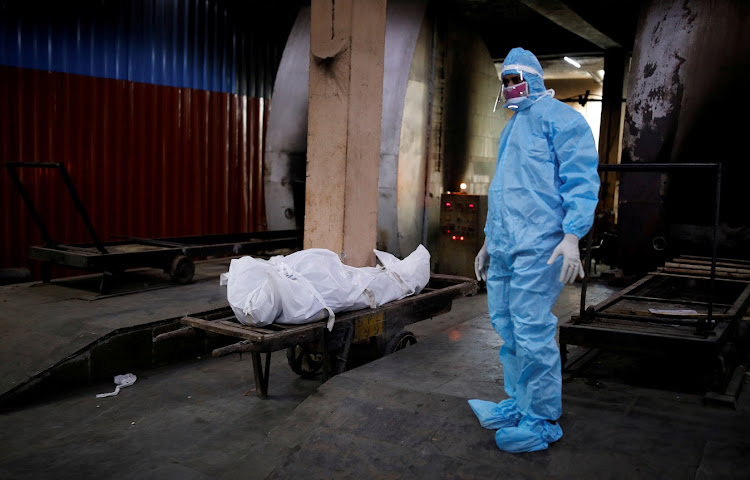 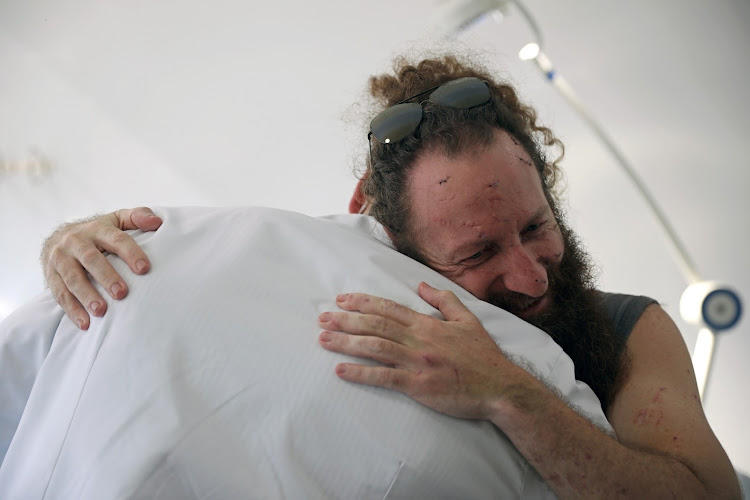 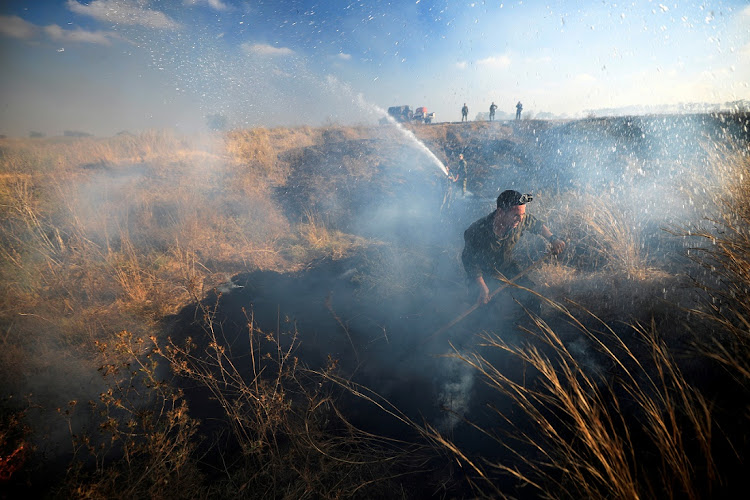