SA data theft: how the hack did it happen and should you be angry?

‘Life has to go back to normal’: Africa Covid cases dropping

The 'bend in the curve' is a good sign, but 'we still don’t know the true extent of exposure on the continent'

‘He messed with the wrong family,’ says relative of Kwasa Zozo

Four soldiers implicated in Khosa’s death refused to be interviewed, but the ombud continued his investigation

WHAT’S GOING ON IN MOZ?

SOUTHERN AFRICA IS IN DIRE DANGER OF BECOMING THE I.S. CALIPHATE'S NEW HOME

Islamic State-backed insurgents will prove difficult to dislodge if they are resupplied by sea, says analyst

Somali elephant shrews were thought to be extinct, but now the lure of snacks has proved them to be alive and well

Gauteng contract nurses turn to loan sharks after not being paid

R500m has been budgeted for contract workers, but nurses say they wait up to two months for their salaries

Smartphones can ring the changes needed to save lives

The devises can help detect diabetes and drunkenness, say scientists

Abetted by the army and the state’s oppressive, paternalistic rules, this savagery needs a Covid ‘reset’

Off-the-grid criminals and cures: 5 things to watch this weekend

Unsolved murders, notorious criminals, narcs and a fad wellness industry — what to stream

Seven SA comedians who get 10 out of 10 this year

From Schalk Bezuidenhout to Tsitsi Chiumya, there’s a laugh a minute to get you through this helluva year

Blast from the past: Cech, Di Clemente paddle SA to first Games podium

Deputy President David Mabuza is neither “incapacitated” nor lying in a sick bed in an “ICU”, but is merely heeding medical advice by staying away from question-and-answer sessions in parliament. That's according to senior ANC MP and Mabuza's parliamentary counsellor, Hope Papo, who told a meeting of the National Assembly programme committee on Thursday that the DA was being “insensitive” after it enquired about the deputy president's whereabouts. DA deputy chief whip Jacques Julius complained about Mabuza's postponed oral question-and-answer session, due to take place on Thursday afternoon, saying it affected parliament's ability to hold the deputy president accountable. In July, Mabuza asked for a rescheduling of his appearance in the National Assembly on medical grounds. Popo said: “The deputy president wanted to come and answer questions ... Medical advice said he must just wait a bit ... The deputy is not incapacitated.”

Human settlements, water and sanitation minister Lindiwe Sisulu has been dragged to the high court in Pietermaritzburg by former board members of Umgeni Water after her decision to remove them and appoint an interim board. Nine of the 14 former board members filed papers last week, seeking an urgent order to prevent Sisulu from removing them and the interim board from operating. Sisulu has dissolved the boards of Umgeni Water, Sedibeng Water and Magalies Water as part of a process of reviewing the entities under her control, mainly because their appointment by her predecessor Gugile Nkwinti was allegedly not regularised by the cabinet. In a responding affidavit, the department’s acting director-general, Mbulelo Tshangana, said the Water Act gave the minister powers to fire and appoint board members. The matter has been postponed to next week.

A 23-year-old man accused of breaking into the home of an elderly woman and chopping to death the 88-year-old and her daughter is behind bars in Limpopo. Maano Maphula made his first appearance in the Thohoyandou Magistrate's Court on Wednesday, facing two counts of murder and housebreaking with intent to murder. “It is alleged that on Sunday August 16 the accused broke into the house of the 88-year-old woman who lived with her 54-year-old daughter at Lunungwi village in Vhembe district,” said Limpopo NPA spokesperson Mashudu Malabi-Dzhangi. “It is alleged that the accused chopped the two women with an unknown object and left their dead bodies in a pool of blood.” Maphula was arrested on Tuesday. He did not apply for bail and the case was remanded to November 20.

Angela Merkel's government has announced plans to force Germans to walk their dogs twice a day. Julia Klöckner, the agriculture minister, said she would introduce a law to make it compulsory for dog owners to take their pets for at least two walks a day, for a total of at least an hour. "Pets are not just cuddly toys. Their needs must be taken into account," she said. But the plans have met widespread ridicule on social media and anger from dog owners, who say they make no allowance for the needs of individual dogs or for those that are old or sick. They have also come under fire from local authorities who say the law will be impossible to enforce. – © Telegraph Media Group Limited (2019)

‘Gypsy sauce’ falls out of flavour

Unilever's German food company Knorr will rename its popular “Zigeuner” (gypsy) sauce as Hungarian-style paprika sauce after complaints that the name is offensive. The death in police custody of African-American George Floyd has prompted a groundswell of concern about racism around the world, prompting brands to ditch names seen as derogatory such as Eskimo Pie ice cream and Aunt Jemima pancake mix. Romani Rose, head of the German Council of Sinti and Roma, welcomed the move, though he said he was more worried about rising racism, such as shouts of “gypsy” or “Jew” in soccer stadiums. The Nazis subjected Sinti - the name used by ethnic Roma based in Germany for centuries - to forced sterilisation and Roma were deported to death camps. - Reuters

A Camille Pissarro masterpiece that a Jewish woman gave up to the Nazis in order to escape the Holocaust is legally the property of a Spanish museum that acquired it more than half a century later, a US court has ruled. Lilly Cassirer traded La Rue St Honoré, effet de Soleil, Après-Midi (1898) with German officials to gain exit visas for herself, her husband and grandson in 1939. Sixty years later and settled in the US, her heirs found the oil painting in Madrid’s Thyssen-Bornemisza Museum. They have been fighting for its return for the two decades since. The Ninth US Circuit Court of Appeals expressed sympathy with Cassirer’s heirs, but said there was no legal argument against the Spanish state, which bought the work as part of the Thyssen-Bornemisza collection in 1993. – © Telegraph Media Group Limited (2019)

To make ends meet, Somkhanda Game Reserve in North West is selling meat from its own game that it culls each year to manage stocks. The reserve normally gives away or sells such meat at a low cost, but has now decided to sell it for more as its revenue has decreased by 80%-90% due to the coronavirus crisis. 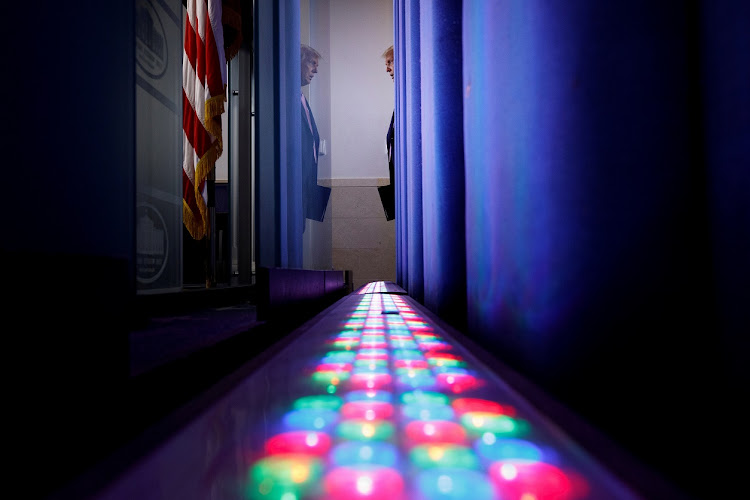 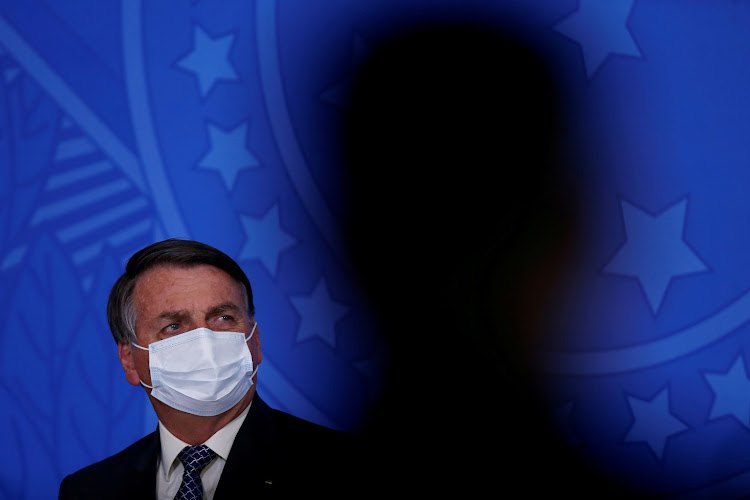 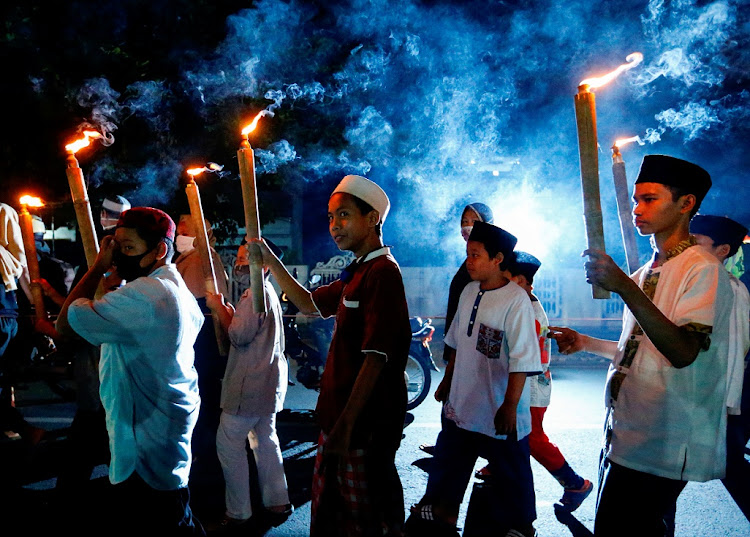 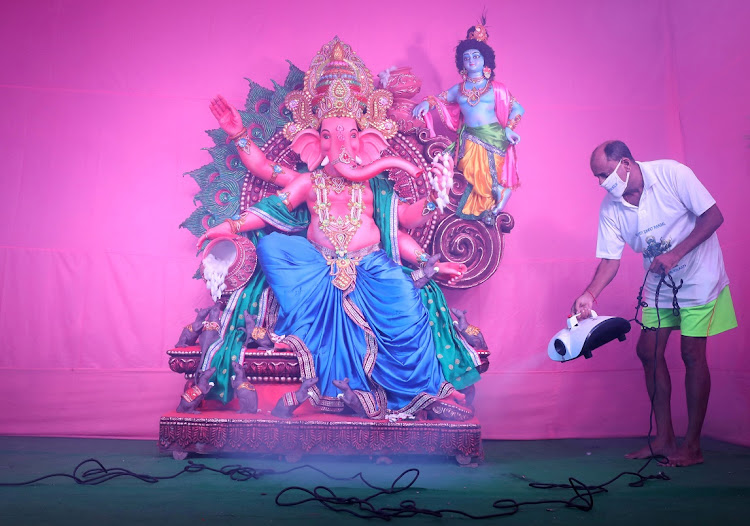 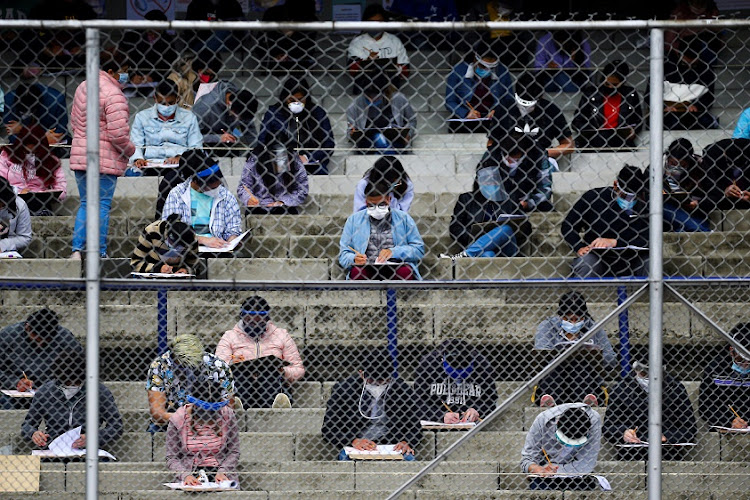 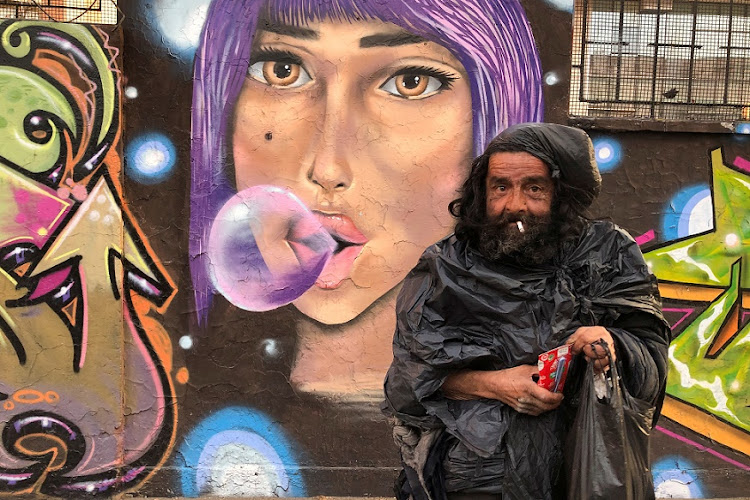