The 658 cases in its sights include dodgy suppliers, scooters, water tanks and the Beitbridge fence

The science of reopening schools must be looked at through the lens of inequality, not chances of infection

How physicians healed their own hospital when Covid rocked its foundations

Among other problems, judges cite that rape ‘victim’ is a liar who likes to use men for sex and have them charged

Nothing Tops this: MP ‘shops for booze during online meeting’

The legendary soccer writer, who died on Monday, and a crack Sowetan team were behind the side’s nickname

EDITORIAL | The stench of toxic masculinity shows no signs of lifting

Lack of action while the association crumbled, and a conflict of interest, mean he doesn't tick the right boxes

Courting disaster: another day, another fight for fearless Zim lawyer

Latest ruling is hardly the worst Beatrice Mtetwa has endured, yet it's breathtaking for its vindictiveness

Beyond the pale: Covid raises risk of attack on ...

Call it la la land if you will, but this brand is about helping the needy

A luxury loungewear brand is encouraging Saffers to rest and look after their health, while helping others too

Five ways to add a sense of hope to your wardrobe

From advocating niche brands to intimate behind-the-scenes glimpses, we take a look at fashion’s new mood

The skin-texture trends on everyone’s lips ... and faces

From glass skin to jelly skin, our beauty editor weighs in on new skin textures and clears up all the jargon

Blast from the past: historic hat-trick for Van Vollenhoven 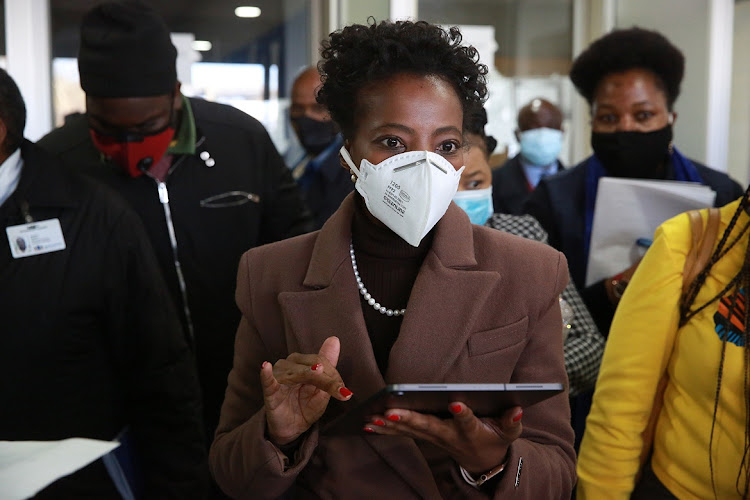 Corruption-accused former eThekwini mayor Zandile Gumede is officially an honourable member of the KwaZulu-Natal legislature. Gumede was sworn in on Wednesday as an ANC MPL, following the death of cooperative governance and traditional affairs portfolio committee chairperson Ricardo Mthembu. The ANC removed Gumede from the mayoral seat after a R430m corruption case against her and her 17 co-accused surfaced. She appeared in court in July on charges linked to the tender fraud dating back to 2016. However, the case against her and several co-accused was again postponed to September. Gumede and her supporters have consistently called for a dismissal of the case, saying it was a political witch-hunt. The KZN ANC said “we subscribe to the notion of innocent until proven guilty ... There is nothing untoward about the appointment".

Gauteng's major water supply dam is at a record low. “The Vaal Dam has this week progressed to even lower levels and has become one of the fastest-declining dams in the Integrated Vaal River System (IVRS) week-on-week,” water department spokesperson Sputnik Ratau said on Wednesday. “For the past two consecutive weeks the Vaal Dam remained at 41.6%, but recorded a decline to 39.6% this week. This is a record low considering the dam was at 62.3% during the same week last year.” Ratau said the situation in Lesotho, which provides significant water to the Vaal system, was dire. “On the verge of a calamity, the Mohale Dam in Lesotho is presently in a shrivelled position as it sits at 6.7%, down from an equally low level of 7.5% last week.” Lesotho’s Katse Dam fell from 30% to 28.7% in a week.

More than 100 homes in northern KwaZulu-Natal have been damaged by heavy winds that ripped through the region on Monday night. The provincial cooperative governance and traditional affairs department said one person was injured and disaster management teams were providing support to more than 350 people in greater Greytown. MEC Sipho Hlomuka urged residents in the region to "take great caution" following a warning from the SA Weather Service of possible veld fires. Hlomuka had placed disaster management teams on alert. "This weekend our teams responded to an incident in Nkandla when 20 houses were destroyed by runaway fires. We are appealing to all residents to take the necessary precautions, which include not making fires in open areas. We are also appealing to smokers to appropriately dispose of cigarette butts."

It's all going swimmingly in Mali

In the hours between shots being fired at barracks outside Bamako and the president’s reluctant resignation, the first spoils of Tuesday’s coup in Mali fell to groups of looters. An office chair, a water cooler and a TV stand were among items carted away from justice minister Kassoum Tapo’s house, according to social media footage. Nearby, revellers splashed in a pool in a compound belonging to Karim Keita, son of ousted president Ibrahim Boubacar Keita. In the evening, seeking to keep a lid on protests, state TV broadcast soap operas for several hours before Keita delivered a short resignation speech. – Reuters

Negotiators for the EU and Britain began a seventh round of talks on Wednesday to reach a post-Brexit deal, though diplomats said it was weeks away at the earliest. The UK is in a transition period until the end of this year, but a deal on its future relationship with the EU will need to be wrapped up by October to ensure it is ratified by that deadline. If they fail to strike a deal, trade between the two will be on World Trade Organization terms, which would include tariffs and quotas, and be more burdensome for businesses. – Reuters

Belarusian president Alexander Lukashenko ordered his police to put down protests in the capital Minsk on Wednesday, signalling an escalation after more than a week of mass demonstrations against his rule. Lukashenko's order came as EU leaders held an emergency summit over the political crisis in Belarus, which has heavily militarised borders with EU member states Poland and Lithuania. EU leaders were expected to endorse sanctions on Belarusian officials they blame for election fraud after a disputed August 9 election that the opposition said it won. The EU leaders are treading a fine diplomatic line, trying to support democratic forces in Belarus without provoking Moscow's wrath. – Reuters 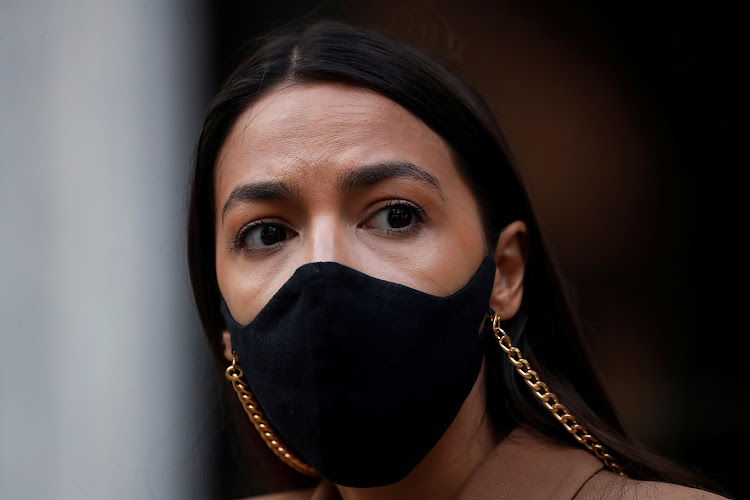 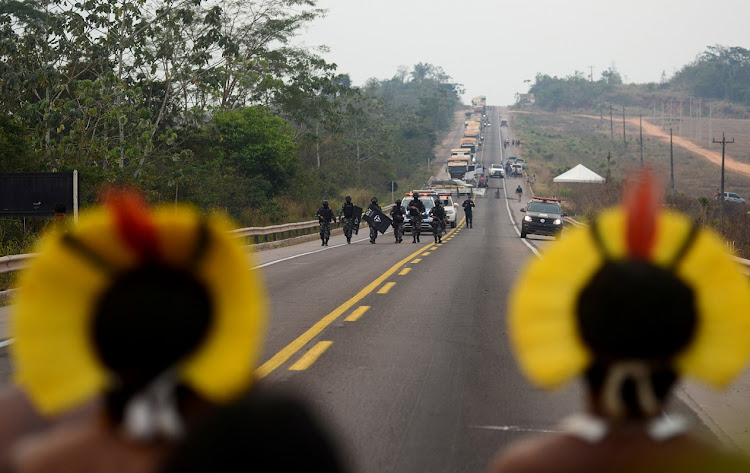 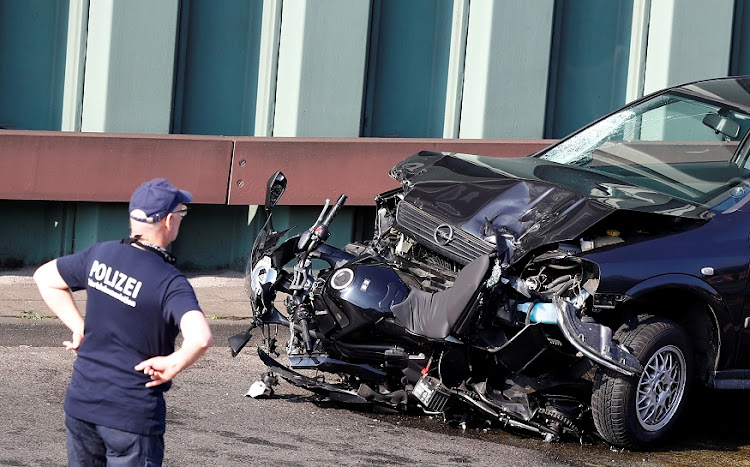 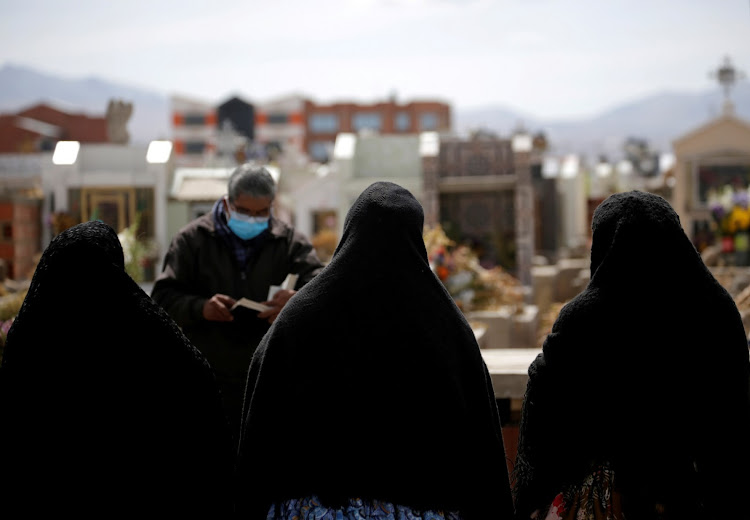 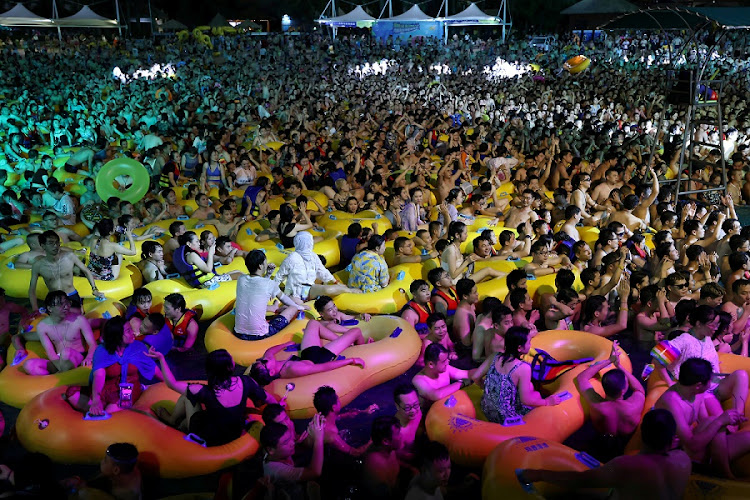