As SA shops til it drops for dop, tavern owners count the cost

Queues for booze formed across SA as the sales ban lifted, but pubs are struggling to bounce back

Euromonitor predicts that the illegal alcohol and tobacco trade will continue, despite the lifting of bans

Death by numbers: how well has SA really done in fighting Covid?

The answer may surprise you since, as our research shows, you can take a lot of figures with a pinch of salt

SA might be past its peak, but a world of uncertainty awaits

Predicting the future is tricky, but social protocols and tracing are the best long-term strategies, say experts

‘Why them?’ Town mourns ‘wonderful’ families killed in Kalahari fire

They have been hit by murders, an apparent suicide, a police bungle and now rumours of more deaths

Instead of lessening the burden to keep ourselves and others safe, level 2 requires us to shoulder it more than ever

Shine a bit on wine and your health may thank you ...

Moderate consumption of the fruit of the vine could have these five positive effects on you, say researchers

Blast from the past: Seeing red over Semenya’s ... 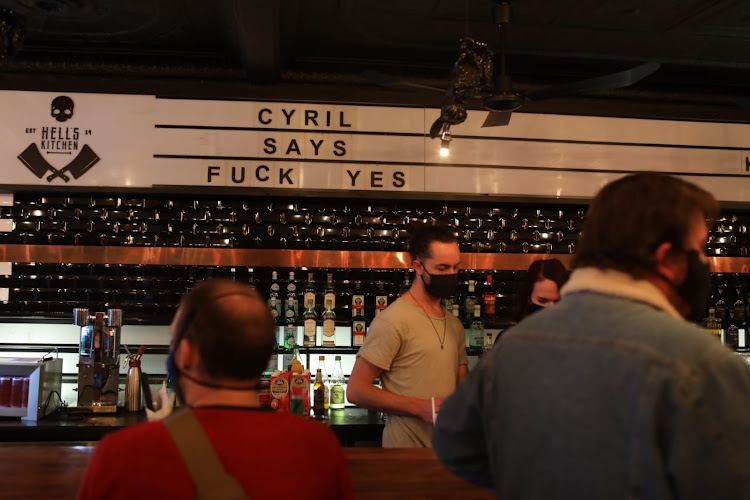 WHAT THE BOSS SAYS, GOES Joburg residents drink at a bar for the first time since the national lockdown started in March.
Image: Alaister Russel

A new study has revealed that the majority of university students lack “critical” resources such as data and laptops to study from home during lockdown. The study by by Feenix, a crowdfunding platform, involved 362 students across 26 universities, as well as graduates and parents. It found students were “severely affected” by a lack of food, accommodation and transport, said Leana de Beer, Feenix CEO. The report revealed that 41% experienced a delay in registration and start of their studies, with 50% of these saying this was because of a lack of funding, while 27% of respondents had difficulty accessing textbooks and 46% were unequipped with necessary tools such as data, laptops and computers.

Chief Justice Mogoeng Mogoeng has decreed that all judges must attempt to hand down reserved judgments within three months. But an analysis of the Constitutional Court’s performance shows a steady decline in efficiency in the apex court. The analysis involved all cases considered by the court for 2016-19 and up to March 2020 - a total of 182 matters. However, 48 of the matters, where judgments were handed down without hearings, were excluded. The analysis shows that for judgments delivered so far in 2020, it has taken an average of 204.5 days or just more than six and a half months from hearing to judgment delivery. For judgments delivered in 2019, it took an average of 151.6 days (five months).

Mauritius has arrested the captain of a Japanese bulk carrier that ran aground off its coast, causing a devastating oil spill in one of the world’s most pristine maritime environments. Another member of the crew was arrested. After having been heard by the court they have been denied bail and are still in detention. – Reuters

Scientists racing to save the northern white rhino from extinction have harvested 10 more eggs from the last two females alive, which they hope will help create viable embryos that can be incubated by other rhinos acting as surrogates. Neither of the remaining northern white rhinos on Earth – a mother and her daughter – can carry a baby to term, so scientists want to implant the embryos into southern white rhinos instead. – Reuters

Poland’s health minister Lukasz Szumowski said he was resigning from his post. The announcement came a day after Deputy Health Minister Janusz Cieszynski announced he was leaving the ministry. The resignations come at a time of growing criticism of how Poland’s ruling Law and Justice party (PiS) has been dealing with the pandemic as the daily numbers of new infections remain high. – Reuters 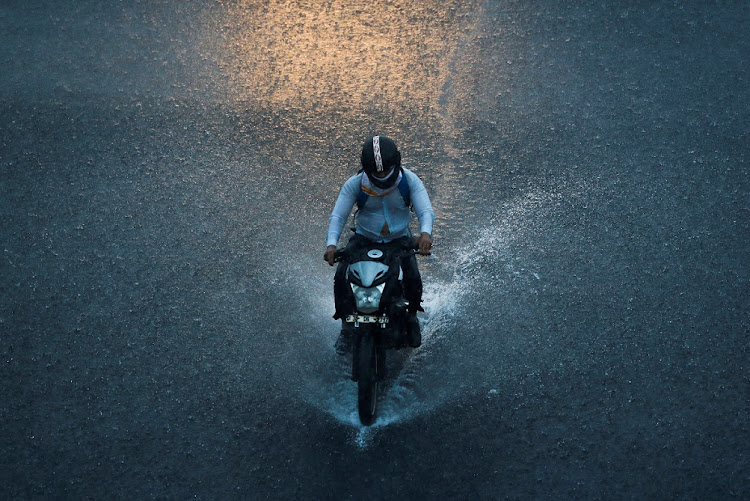 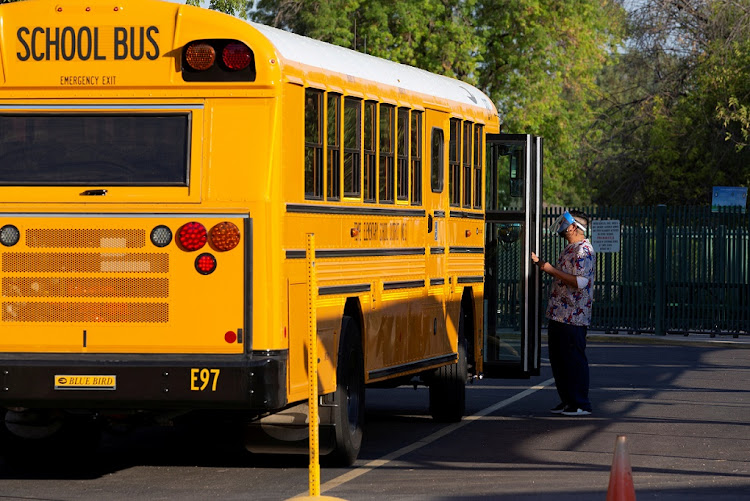 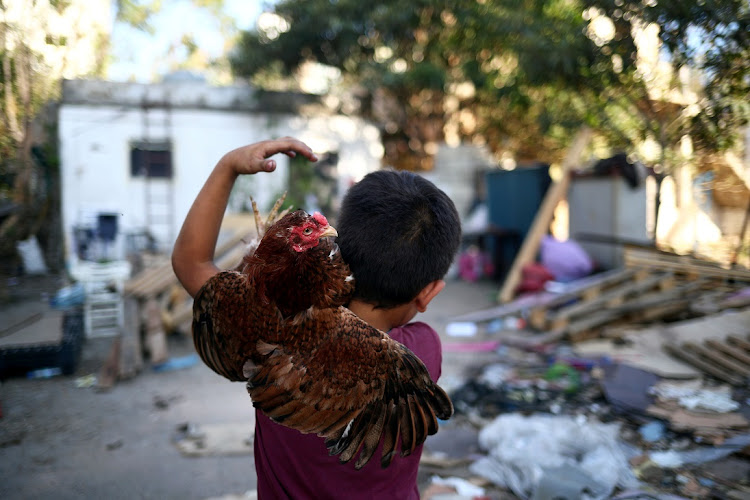 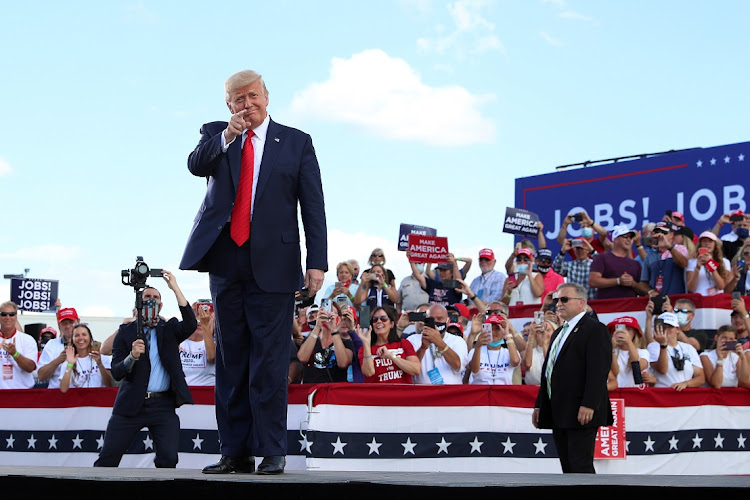 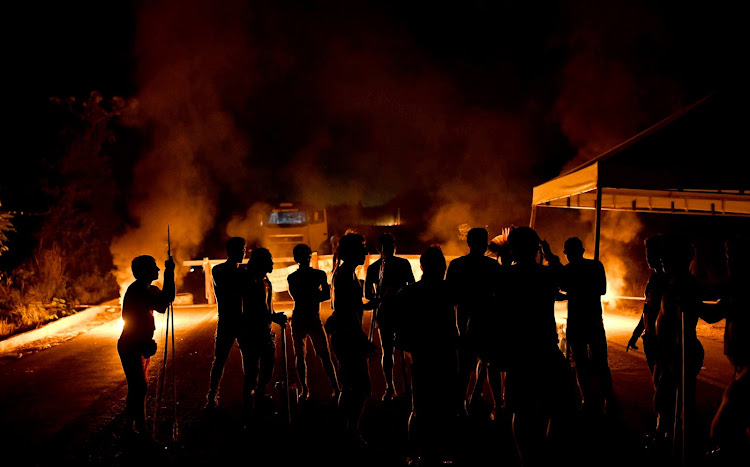 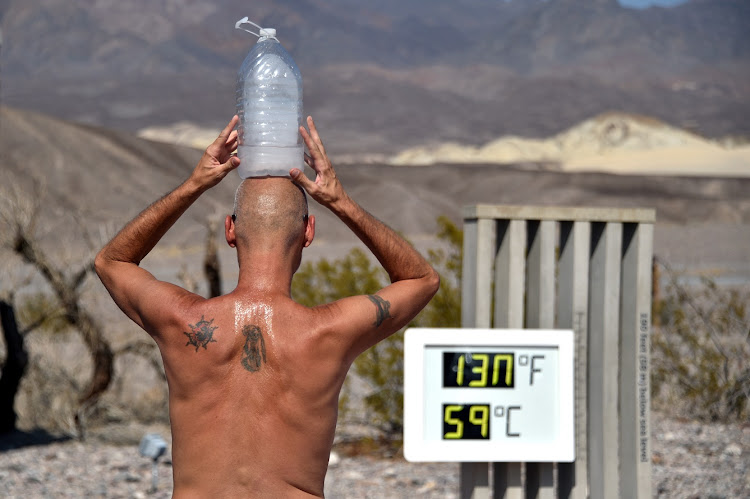