NDZ dishes out advice to youngsters and explains the what, where, when and why of alert level 2

Hlophe attacks Mogoeng’s ‘lack of integrity’ in spat with deputy

Test of patience: teachers twiddle thumbs as they ‘lie and rot’ at home

‘Our hearts are broken’: friends mourn families after lodge fire

Connecting the spread of the virus to winter is flawed and ignores some basic facts, say researchers

Scientists acknowledge steps to contain virus, but say deaths from other diseases could exceed those saved

Brad Binder’s MotoGP triumph on Women’s Day is a reminder of Africa’s potential, despite its challenges

Questions abound about outbreak in New Zealand, which has had no local transmissions for months

It’s all doom and gloss in the afterlife

The hilarious art of spotting the tiresome ‘mansplainer’

Women have long suffered men explaining their own experiences to them. A new book has an overdue laugh at it

The beautiful books are not yet read: the millennial checklist

Fake it ’til you make it, then whip it off without a hassle

Gone are the days when beards were the privilege of a few. Now anyone can go large with facial hair

Blast from the past: Sunette slays ghosts to spear silver

Cold weather is on the cards for most provinces this week as a cold front hit SA on Monday, the SA Weather Service has warned. However, this was “typical of late winter”. By Wednesday most of the cold weather should be gone, “with only some light residual showers lingering along parts of the Eastern Cape coast”. Weather service forecaster Bransby Bulo said the cold front was expected to hit the Western Cape late on Monday afternoon. There is an 80% chance of rain in the province. By Tuesday the front would reach the southern parts of Gauteng. A 30% chance of showers was expected for Vereeniging and Johannesburg. Snowfall was expected in the high-lying areas of the Western Cape and Eastern Cape. Snowfall could be expected in the Drakensberg mountains in Lesotho.

Home affairs minister Aaron Motsoaledi personally handed over documents on Monday to the mother of an eight-year-old girl from rural KwaZulu-Natal who faced losing out on an R8m foreign inheritance because department officials had, for nine months, refused to comply with a court order. Within hours of TimesliVE highlighting the girl’s plight on Friday, the minister intervened and said the order would be complied with immediately and the relevant officials disciplined. On Monday, her mother’s attorney, Sihle Mdludla, confirmed that all the necessary documents had been handed over. They were being couriered to Germany on Tuesday and would be there in time for a court hearing to determine the inheritance matter on August 24.

Fuel prices are showing slight reductions at mid-month, amid a tug-of-war between international oil prices and the rand-US dollar exchange rate. This is according to the Automobile Association​, which was commenting on unaudited mid-month fuel price data released by the Central Energy Fund. Petrol appears to be set for a decrease of about R0.09 a litre, with diesel coming down by about R0.07, and illuminating paraffin by R0.12. “Oil prices have slipped a little, with the landed price of fuels in SA showing a slight reduction in the first half of August. Over the past six weeks oil has traded in a fairly narrow band, indicating that a more reliable plateau has been reached, absent any unexpected shocks,” says the AA. However, it notes that the rand had lost ground against the US dollar since the start of the month, with the average rate rising from just over R16.80 to the dollar to nearer R17.40 - which "spells trouble for South African fuel users if it continues".

Soya claim puts vegans on horns of a dilemma

Vegans should stop drinking soya milk in order to save the rainforest, the Sustainable Food Trust has said. A report from the trust argues milk from cows - especially cows traditionally grazed on grass - is much better for a sustainable planet.The global consumption of soya products has been rising, but many are produced on deforested land, with the Amazon rainforest suffering great losses due to soya production. However, the report adds that livestock is frequently fed soya, and accounts for a large part of the profitability of the "unsustainable" soya industry. The authors calculate about 85 litres of milk is produced in the UK for every kilo of soya bean meal consumed by dairy cows. In contrast, no more than 7.5 litres of soya drink are produced from a kilo of whole soya beans. – © Telegraph Media Group Limited (2019)

Few could deny that the popularity of the princess royal has had a resurgence in recent months. Royal observers might put it down to her unparalleled work ethic and dislike of the limelight, in sharp contrast with the recent behaviour of certain members of the younger generation. Others might suggest it is connected to the increased publicity surrounding her 70th birthday. But Peter Morgan, the creator of The Crown, the Netflix drama, believes the star of the queen's daughter has risen thanks to her portrayal on the hit show, claiming that she was previously "overlooked". A teenage Princess Anne, played by Erin Doherty, was introduced in the third series. "So many people asked me, after she first appeared, to put more of her in there. Anne's often overlooked. But Erin's portrayal means that everybody has fallen in love with her. Google searches about her went through the roof, she's now one of the most popular royals." – © Telegraph Media Group Limited (2019)

It isn’t called Furnace Creek for nothing

A thermometer at Death Valley's Furnace Creek in the Southern California desert has soared to 54.4°C, the highest global temperature in more than a century, the US National Weather Service said. "If verified, this will be the hottest temperature officially verified since July of 1913," NWS Las Vegas, which owns the automated observation system, said of the reading, emphasising that it was preliminary. The National Weather Service's automated weather station close to the Furnace Creek visitors' centre near the border with Nevada hit the extreme high on Sunday afternoon. Death Valley's all-time record high, according to the World Meteorological Organisation, is 56.7°C, taken on July 10 1913 at Greenland Ranch. - Reuters 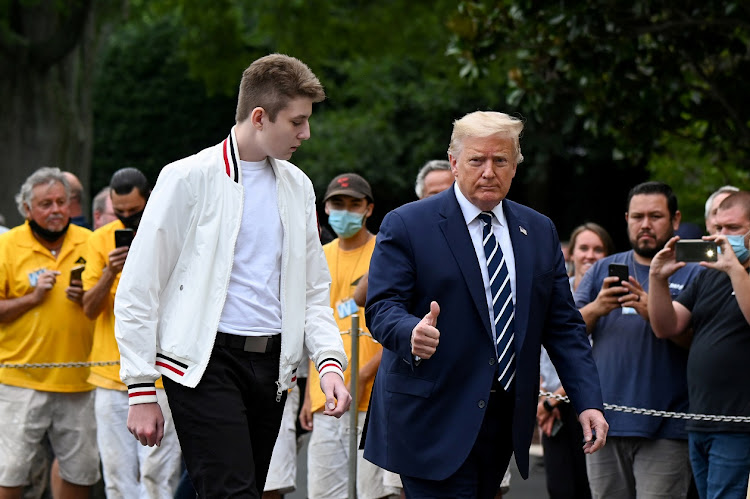 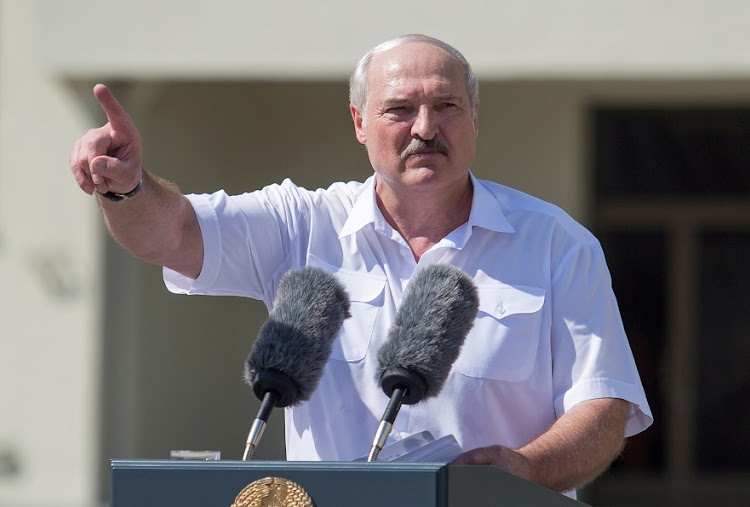 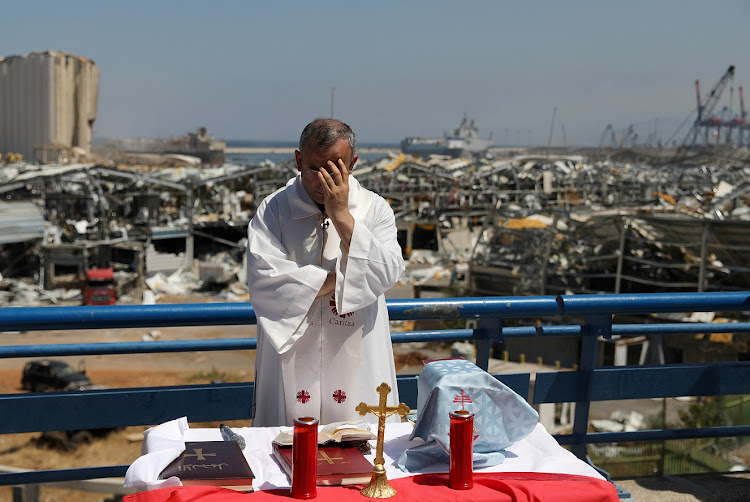 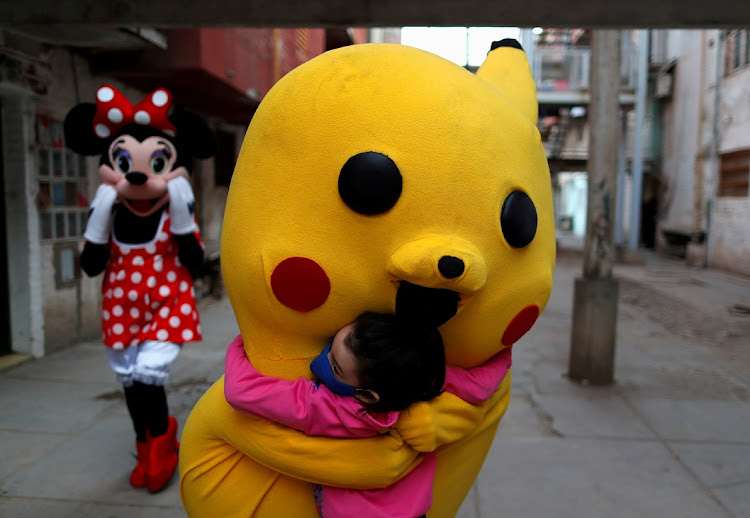 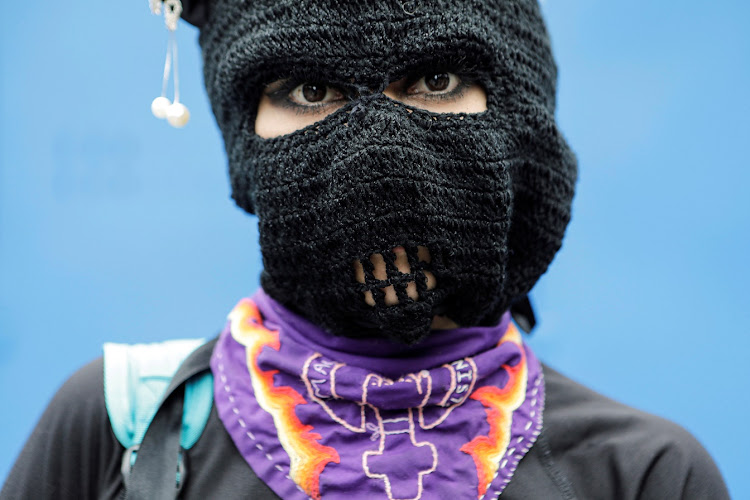 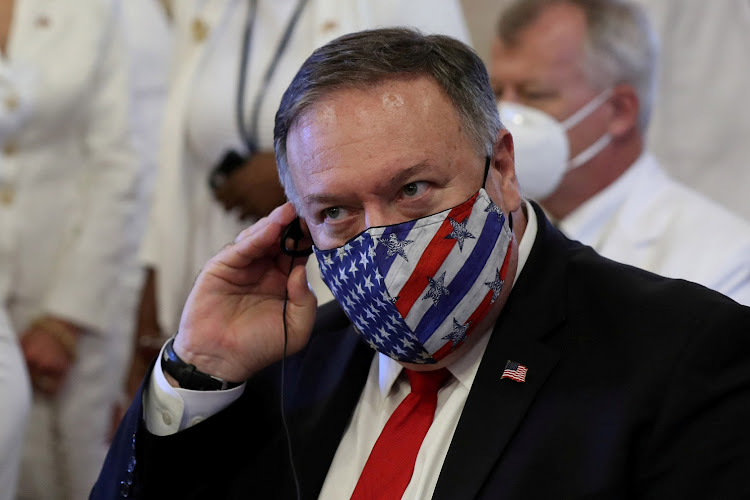