US got Kamala Harris, a principled fighter with a voice. SA got a poodle

David Mabuza is a heartbeat from the highest office, but he has proven himself to be a non-existent deputy

SA’s being looted and there’s no party to stop it. This is what must happen

It is a perilous moment for SA, when an effective coalition against corruption must come from society

Bored of lockdown? Just paddle to Robben Island on a homemade raft

Father and son beat the lockdown blues with an impromptu adventure

He could see his parents were taking financial strain, so he came up with a plan and raised R22,000

Red tape left Bootz and Sox stuck in Finland when their mom returned to SA. After 3 stressful months, they are reunited

Looking to a post-Covid SA, we need a wide-ranging review of every department and post. It won’t happen

With a deeply broken reform machine, the ANC’s legacy is in tatters

With no success in growth and employment, the party bigwigs will be judged on an oversimplified tagline

They wrote it this week: Why the Prince of Wales’s arm nearly fell off

Blast from the past: Gonda Butters leaps onto ...

welcome back Rio de Janeiro's Christ the Redeemer statue reopens at the weekend after months-long closure due to the coronavirus pandemic.
Image: Pilar Olivares/Reuters

Breakfast in a bag hard to swallow

Breakfast delivered in a brown paper packet - two rashers of bacon, scrambled egg and baked beans, all cold - was not what a Nelson Mandela Bay woman had dreamt of for her birthday breakfast at the Radisson Blu Hotel. But the breakfast soon became the last thing on her mind when she found out she had unknowingly stayed at a Covid-19 quarantine hotel. Tandy Sutherland said the first she and her sister-in-law Bronwyn Dorfling had heard about the Radisson Blu in Summerstrand, Port Elizabeth, being used as a quarantine hotel was when they read about it in Weekend Post - a week after they checked out.

Limpopo police were on Sunday trying to round up residents who burnt to death an 18-year-old man they accused of murder in Matla outside Polokwane. The incident occurred at Prospect village on Thursday. “The deceased was accused by the residents of being responsible for the murder of a 67-year-old woman, Phuti Linda Segodi, whose body was found in her house on August 12 at about 8am in the same village,” said Brig Motlafela Mojapelo. “The police initially opened an inquest docket after the discovery of the body but this was changed to murder soon after investigations revealed that the woman might have been strangled.” On learning of the police’s suspicions locals allegedly went on the rampage and “found the victim and burnt him beyond recognition”.

The move to lockdown level 2 from midnight on Monday is welcomed as a step in the right direction for the country by the SA Medical Association (Sama). The move “will go some way to begin addressing some of the economic issues our country currently faces”, said chairperson Dr Angelique Coetzee. But, “it’s extremely important that South Africans understand that we are not rid of this coronavirus, and that the road ahead remains long and uncertain. Moving to level 2 is welcomed but people must not think this is the end of the fight against the pandemic. We must all still play our role in curbing the spread of coronavirus”.

Donald Trump says he is considering a pardon for Edward Snowden, the former U.S. National Security Agency contractor - now living in Russia - whose spectacular leaks shook the U.S. intelligence community in 2013. The president's comments followed an interview Trump gave to the New York Post last week in which he said of Snowden that “there are a lot of people that think that he is not being treated fairly” by U.S. law enforcement. - Reuters

Yale University illegally discriminated against white and Asian-American students, the US Justice Department said after its investigation found race to be the “determinative factor in hundreds of admissions decisions each year”. It said the Ivy League university gave too much weight to race in reviewing applications, with Asian-American and white applicants have “only one-tenth to one-fourth of the likelihood of admission as African-American applicants with comparable academic credentials”. - Telegraph Media Group LImited (2020)

Amsterdam has installed open-air public urinals topped with planters that can harvest the urine to tackle the scourge of so-called “wild peeing”. Twelve GreenPee urinals were unveiled at the weekend. By day they are closed and hard to distinguish from normal planters. But at night, they are discreetly lit and indicated by tourist guides for passers-by who find themselves caught short. The authorities say this helps prevent unhygienic late-night public urination that can damage buildings and create unpleasant odours. - Telegraph Media Group Limited (2020) 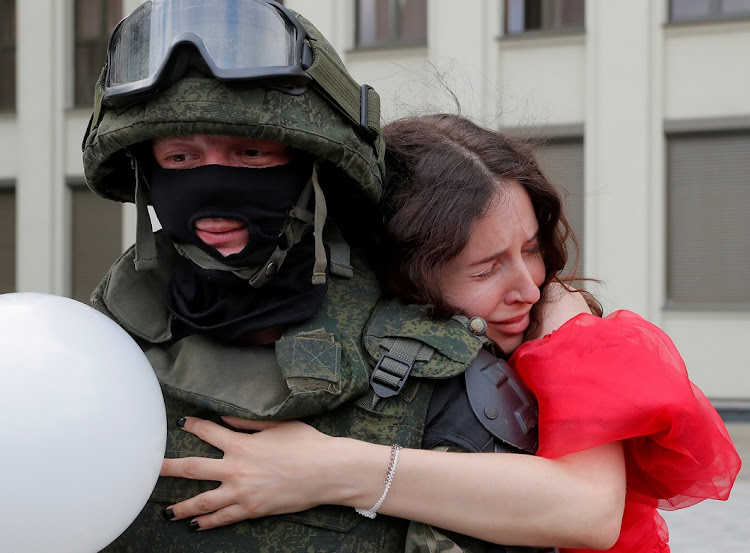 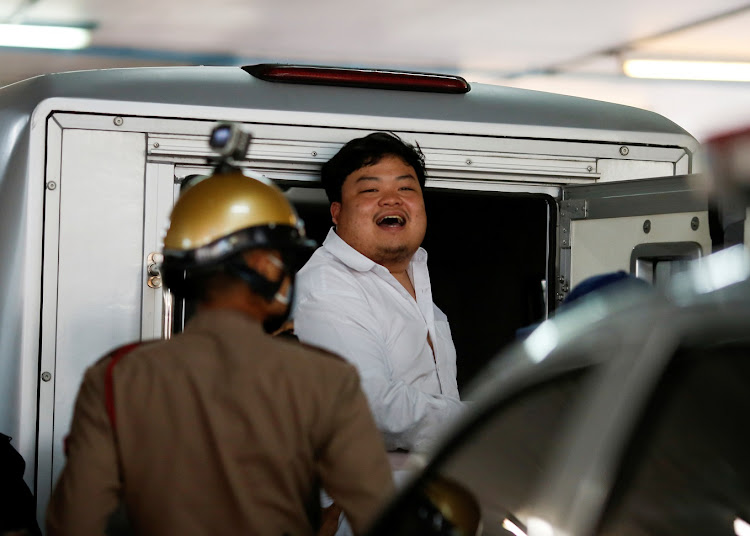 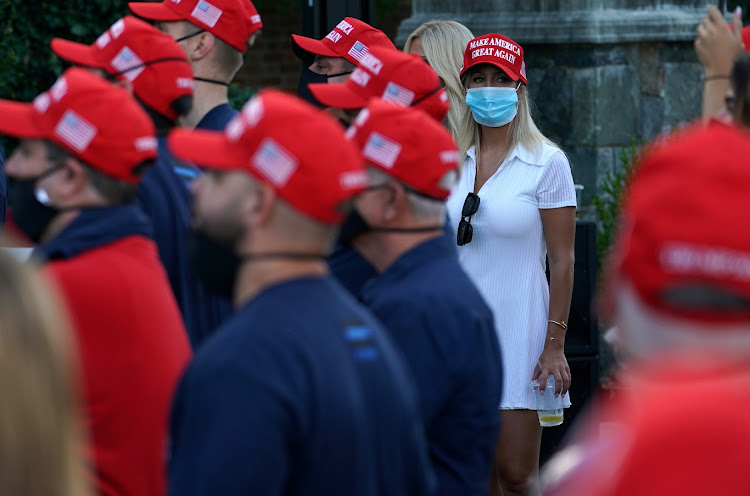 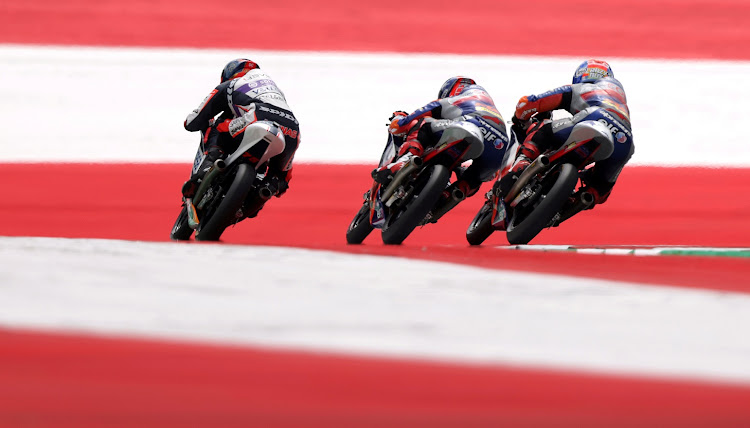 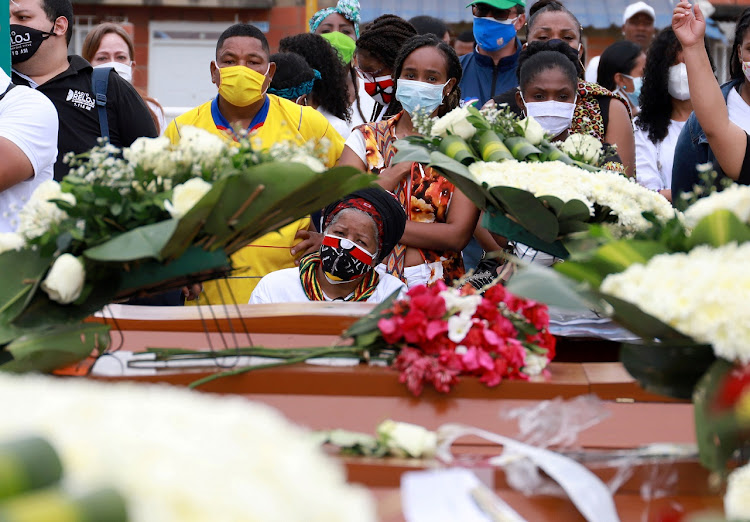 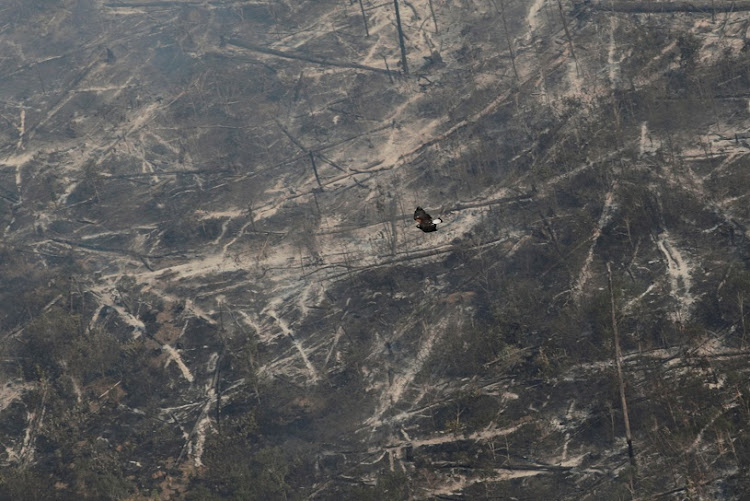