Decision follows urging of directors-general, but hinges on a nod from virus command council and cabinet

Many Covid-19 statistical highs occurred between July 20 and 26. Now the figures are down, with recoveries up

It’s been a helluva climb, but we may be over the Covid mountain

New decline in excess deaths a positive sign the virus may have peaked in parts of the country, says SAMRC

SNAPSHOTS OF A SYSTEM IN DESPERATE NEED OF AN OVERHAUL

As teachers flee or die, a new, even worse education crisis looms

Replacing a professional teacher comes at a high cost, and we are losing many with vast experience

The Wits assessment tool, which has been suspended, is being investigated by the public protector’s office

The Joburg-based protesters’ demands were simple: ‘We don’t want equality. We want the land’

Hoo boy, that was close! How a twitch saved an owl in a dustbin

Some treatment centres believe the tobacco and alcohol ban can do more harm than good, survey finds

Online trials may be well oiled, but it’s a no from this m’lord

SA is showing signs of recovery, but lifting growth onto a stronger trajectory will require bold leadership

Windies of change: SA cricket needs its own Frank ...

People scoff at my optimism that cricket can lead the way. It is possible with the right people

Laduma scores big as he kicks MaXhosa into Cape Town

Saleability was at the heart of the 2020’s resort season, which forsook novelty for tried-and-tested classics

Blast from the past: Four in one for SA in LA

This year's matric exams will start on November 5 and end on December 15 - and the results will be out on February 23 2021. This is according to basic education minister Angie Motshekga, who said a decision was taken to merge the matric finals with the traditional mid-year exams, which are usually written in May and June. The decision was taken due to the closure of schools on March 18 2020 during lockdown. The basic education department said the late start to the matric finals would allow schools and pupils adequate time to cover the curriculum, and ensure ample time was allocated for revision. The department said more than 1.1 million candidates were expected to sit for the 2020 combined matric exam.

Eskom announced on Wednesday that the country's power system was “severely constrained” and asked the public to use electricity sparingly. It said the return to service of five generation units had been delayed, while a further two generation units had either been shut down or had tripped. “We urge the people of SA to reduce electricity consumption to help us power the country through the evening peak,” it said. The return to service of two generation units at the Tutuka power station had been delayed, as well as a unit each at the Duvha, Matimba and Kusile power stations. An additional unit at Tutuka tripped on Wednesday afternoon, while Kusile's Unit 1 had been shut down. The constrained system may persist for the rest of the week, Eskom warned.

The semi-rural community of Mnafu in Mtwalume, on KwaZulu-Natal's south coast, is reeling again after the decomposing body of a woman was discovered in bushes in the area. It was the fourth such discovery in five months. The body, believed to be that of Zama Chiliza, 38, was discovered on Tuesday morning. The bodies of neighbours Akhona Gumede and Nosipho Gumede, and that of Nelisiwe Dube, were found in sugarcane fields in April and July respectively. The fourth was found not far from the others. Chiliza is believed to have disappeared in July while on her way to a clinic. TimesLIVE previously reported that a detective had been assigned to investigate the possibility of a serial killer in the area.

Four bones found on a beach on the Isle of Wight, off England’s south coast, last year belong to a new species of theropod dinosaur, the group that includes Tyrannosaurus rex, researchers at the University of Southampton said on Wednesday. The new dinosaur, named Vectaerovenator inopinatus, lived in the Cretaceous period 115 million years ago and was estimated to have been up to four metres long, the palaeontologists said. — Reuters

Coronavirus hitches a ride with shrimps

A city in China’s Anhui province found the novel coronavirus on the packaging of shrimps from Ecuador in the latest instance of the virus being detected on imported products. The virus was found on the outer packaging of frozen shrimps bought by a restaurant in Wuhu city when authorities carried out a routine inspection, CCTV, China’s state television, said on Wednesday. The news broke a day after a port city in Shandong said it found the virus on the packaging of imported frozen seafood, though it did not say where it originated. — Reuters

India is considering offering young Kashmiri militants an escape from violence by temporarily resettling them in more peaceful parts of the country, according to a top military commander in the Kashmir Valley. Recommendations have been submitted to the Indian government and the plan is said to be at an advanced stage. Past efforts to persuade fighters to put down their guns have had mixed success. More than 50,000 people have died during more than three decades of an insurgency that New Delhi accuses neighbouring Pakistan of fuelling. — Reuters 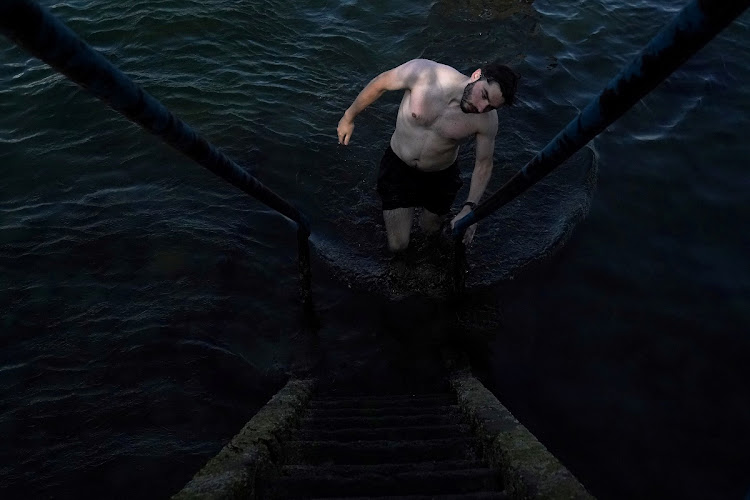 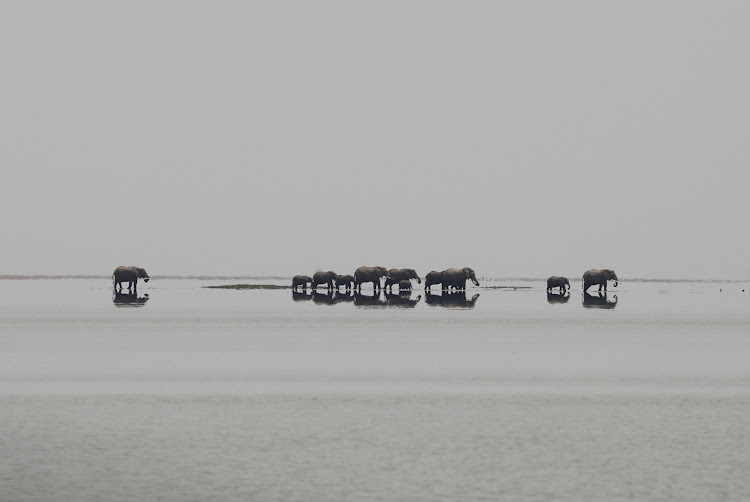 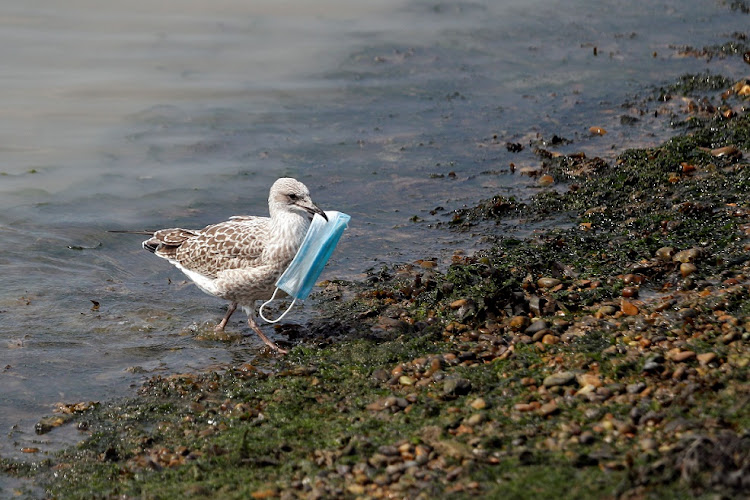 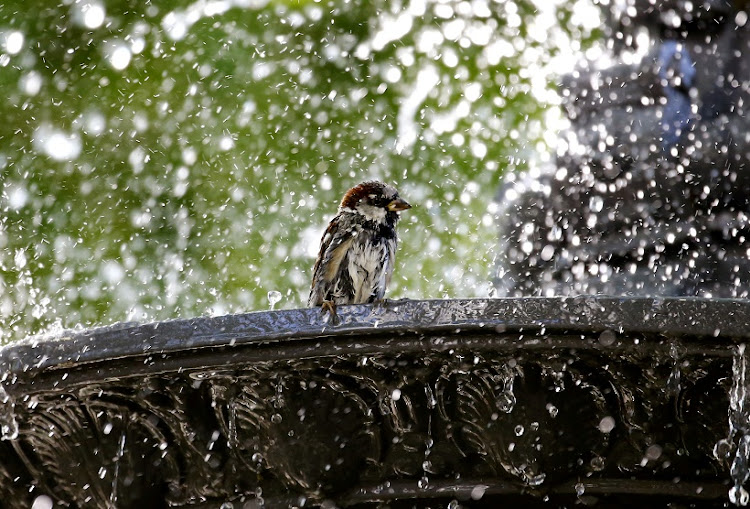 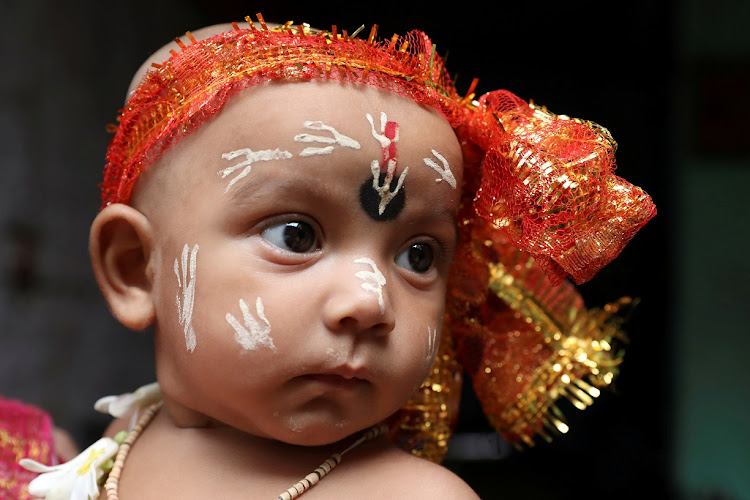 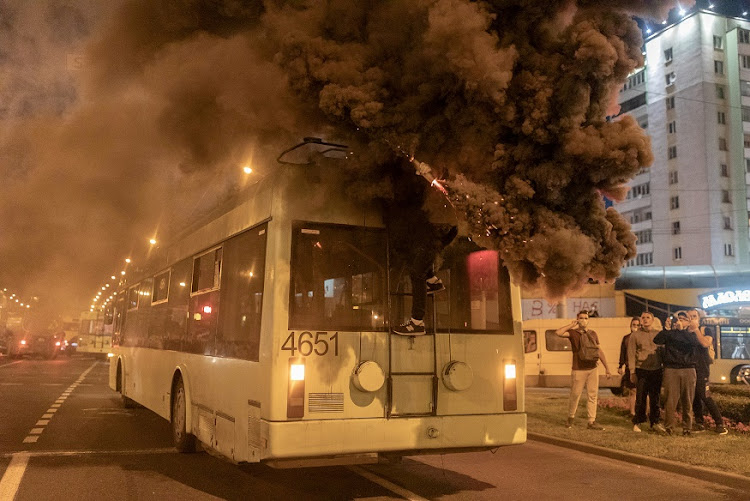