Bring it on, says premier as graft auditors swoop down on Eastern Cape

Van Rooyen says he did not know Bobat and Whitley, blames ‘white-owned’ media for demise of Zuma allies

De Ruyter paints a grim load-shedding picture, but says there’s light at the end of the tunnel for the rickety utility

Drive-bys take the pain out of hatch, match and dispatch in lockdown

Lockdown is causing mayhem with funerals and weddings, but there’s an ingenious way to get around it

All four of my children were raped by their father, says suicidal mom

The woman and children are in places of safety. She is due to leave hers soon, but has no job and nowhere to go

EDITORIAL | On your knees, people, Faith’s in the house

Researchers have reconstructed the artist’s face using tissue-layering techniques, but critics are not convinced

Samp of approval: our pick of SA’s tastiest world beaters

In search of lost tripe: the ulusu episode

Missed conceptions: why mental health is vital in treating infertility

With depression comes a greater risk for infertility, bolstering the case for psychological support

Blast from the past: SA enters decades-long Olympic hiatus

WINDOW OF OPPORTUNITY Noa Toledo, 22-year-old window washer and rising social-media star in Israel, poses for a picture while rappelling to clean the facade of a high-rise building in Tel Aviv.
Image: Reuters/Nir Elias

Cooperative governance and traditional affairs minister Nkosazana Dlamini-Zuma has dismissed a contention by the Fair-Trade Independent Tobacco Association (Fita) that the high court ought to declare tobacco an essential item. “Cigarettes and tobacco do not, by their nature, fall into the same category as goods which are life sustaining or necessary for basic functionality,” Dlamini-Zuma argued in a responding affidavit to Fita’s application for leave to appeal a North Gauteng High Court decision, dismissing its challenge of the tobacco ban under lockdown. Dlamini-Zuma argued that tobacco was not a vital, priority or indispensable commodity, “On the contrary, tobacco products kill 115 South Africans daily. It therefore cannot be considered a ‘basic good’ akin to electricity and airtime.”

A family in Mpumalanga is suing the ANC for R10m over the death of their husband and father at a party branch meeting earlier on March 15 2020. Prince Manzini, 45, was allegedly beaten to death by six men at Ward 32 in Gutshwa during an ANC branch general meeting held to nominate candidates for the regional and provincial elective conference. His family accused the party of negligence, saying it failed to provide security at the meeting though it was “reasonably foreseeable” it could become violent. Mabuza Attorneys, for the family, wrote to the ANC on Friday demanding the party pay R10.1m for the loss suffered by the family, including loss of support, emotional shock, grief and constitutional damages. The family wants R3m to be paid towards Manzini's wife, R3m for his 24-year-old son, R4m for his 16-year-old daughter and R100,000 for funeral expenses. Manzini was a former secretary of the branch and an active ANC member who worked as a customer care officer at the Mbombela municipality.

Cop in court for ‘raping teen’ on Women’s Day

A 27-year-old police constable, who allegedly lured a teenager away from home and raped her on Women's Day, was expected to appear in the Standerton Magistrate's Court in Mpumalanga on Tuesday. The 18-year-old was allegedly lured away by two men and taken to one of their homes in Standerton where she was raped on Sunday, said police spokesperson Brig Leonard Hlathi. “The victim managed to escape and was assisted by a member of the public who took her to the police station where a case of rape and an additional charge of assault were opened." Police arrested the suspect on Monday. "It has since been established the suspect is stationed at [a local] police station.” Police are conducting an internal investigation.

Rental prices in Spain’s major cities fell in July as the coronavirus pandemic drove up interest in less densely-populated areas. Between June and July, rents dropped by an average of 2.5% in Barcelona and 1.7% in Madrid. Many Spaniards are considering leaving the big cities and going to live in outlying areas where they can find bigger, brighter and more spacious homes. – Reuters

Something in the meadows: horse killings in France

French police are investigating a spate of killings of horses. The latest occurred in the Saone-et-Loire. The horse’s right ear was cut off, one of its eyes was gouged out and its genitals had been cut away. Paris police said there had been about 10 similar cases across France since the start of the year, most in the north and many taking place in secluded meadows. – Reuters

Alphabet Inc’s Google’s Android phones started detecting earthquakes around the world to provide data that could eventually give billions of users precious seconds of warning of a tremor nearby, with an alerting feature first rolling out in California. Japan, Mexico and California already use land-based sensors to generate warnings, giving people further away from the epicentre of an earthquake seconds to protect themselves before the shaking starts. – Reuters

A Japanese bulk carrier caused an oil spill on a reef in Mauritius on July 25. It has created an ecological disaster, endangering coral, fish and other marine life around the Indian Ocean island. To fix this problem, Mauritians have made use of unusual floating booms involving human hair. 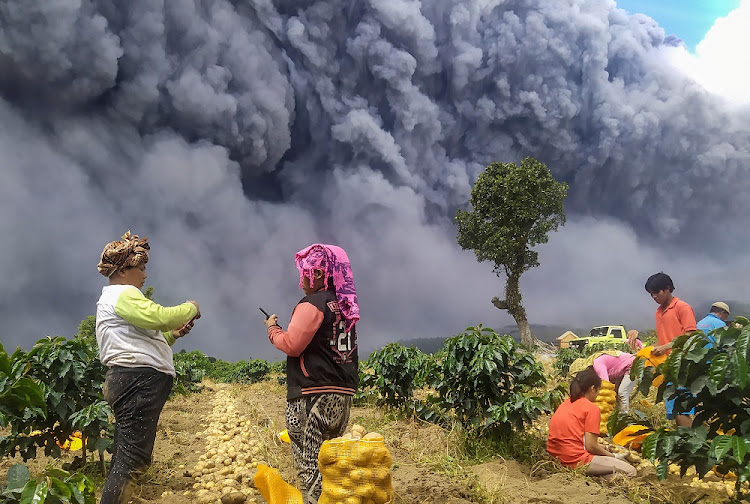 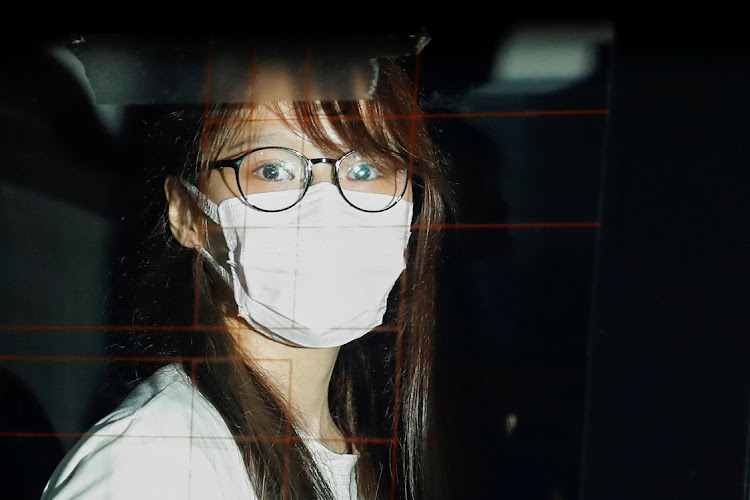 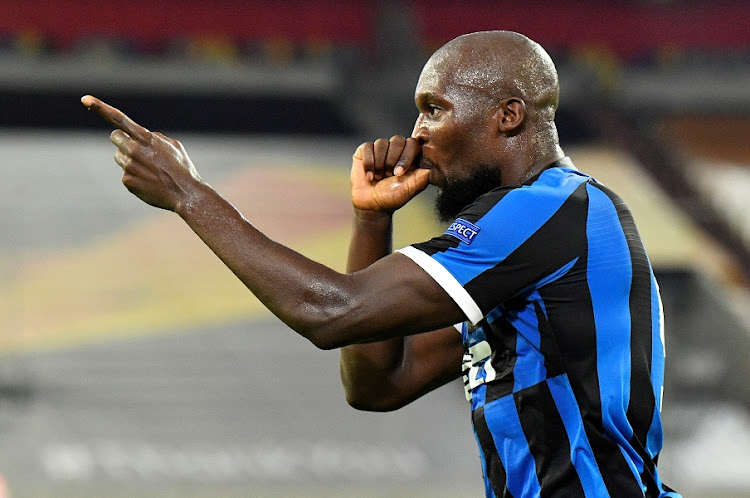 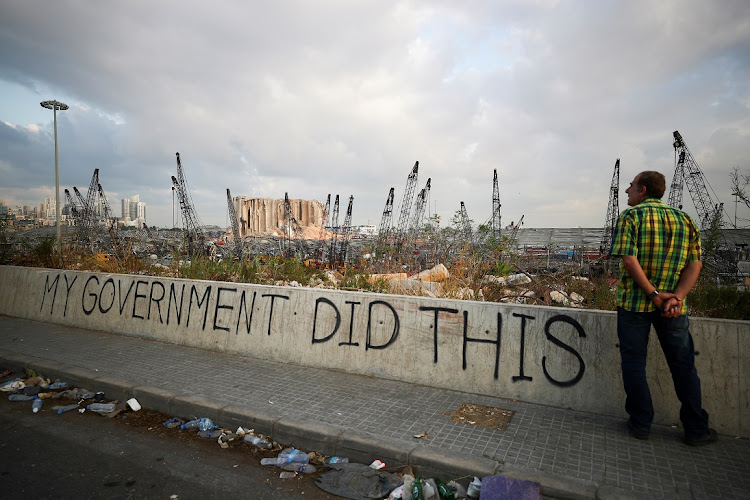 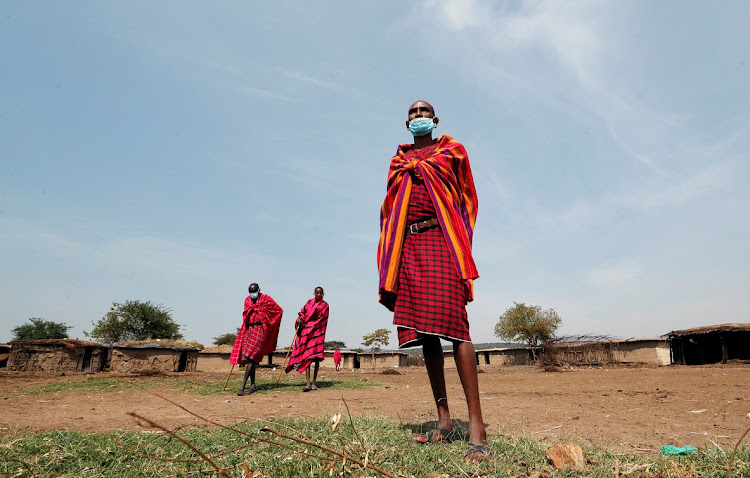 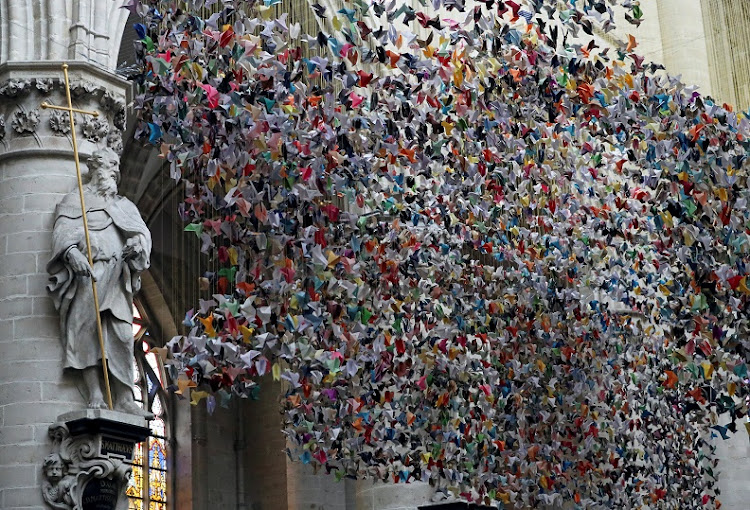