When they sell us the ‘unity of the movement’ line, it’s to benefit a greedy elite at the expense of the people

His death elicits an outpouring of grief for a colourful, inspirational spirit who touched the heart of his industry

Hungry pupils may get food vouchers after thieves hit schools

You’ve pooched me too far, judge snaps at ex-pals over dog fight

Saffers see the upside of a downsize to a midscale city

Do all tits look the same to you? AI to the rescue!

Nifty new method is set to revolutionise the study of birds

EDITORIAL | Women, for the sake of your daughters, claim your space

The next generation needs leadership from women. Be one of them. If you can’t, elevate those who are worthy

Yes, there is life after the ANC’s death. This is what voters need to know

People vote for it because they mistake it for the state. They must be assured they won’t be destitute without it

Cover your tracks: It’s often your fault that an insurer doesn’t pay out

You may be giving your insurer grounds to reject your claim

They wrote it this week: Why a curry isn’t a good idea before giving birth

Blast from the past: Pre-teen Muir makes swimming ...

Three sangomas drowned during a weekend initiation ceremony in the Mbokodweni River in the Folweni area, south of Durban. Metro police spokesperson Parboo Sewpersad said metro police search and rescue and SAPS search and rescue were called to the scene where two women and a man had drowned on Saturday. About 16 sangomas were busy with the ceremony when three of them  got into difficulty and drowned. The bodies of a 65-year-old woman, a 62-year-old man and a 24-year-old woman were recovered. An inquest docket was opened.

Ekurhuleni metro police and the SAPS have pounced on a facility where expired sweets, chocolates, drinks and snacks were being “reprocessed and repackaged” for sale in Gauteng. Community safety MMC Phaladi Mmoko said the property in Springs was raided on Friday after a tip-off. “In this property they are repurposing expired consumables like sweets, chocolate, soft drinks and snacks, repackaging them and reselling to the community … All under a very unhygienic environment.” It had emerged that the products may have been stolen while being transported for disposal. At least 13 people were charged for dealing in illicit goods and possession of suspected stolen property. A car reported stolen in Sandton in 2001 was also found.

Two people were killed and three others, including two SAPS members, were wounded during a shootout after a weekend funeral near Hazyview in Mpumalanga. Police spokesperson Brig Leonard Hlathi said officers responded to an illegal gathering after a funeral at the Marite Sports Ground on Saturday where mourners held an “after tears” party, engaging in illegal activities such as “vehicle spinning” and randomly firing shots. They allegedly opened fire on police, who retaliated, killing two suspects and injuring a third. One of the suspects was found in possession of an unlicensed firearm. Eleven people were arrested and ammunition was recovered.

Mauritians are making floating booms of human hair and leaves in a round-the-clock scramble to mop up oil leaking from a grounded Japanese ship onto their pristine Indian Ocean beaches. The MV Wakashio, owned by the Nagashiki Shipping Company and operated by Mitsui OSK Line, began oozing fuel into turquoise sea waters last week after hitting a reef off the island. Mauritius has declared a state of emergency and former colonial ruler France has sent aid in what Greenpeace said could be a major ecological crisis. Romina Tello, founder of eco-tourism agency Mauritius Conscious, spent the weekend helping clean black sludge from mangrove swamps. She said Mauritians were making floating booms out of sugar cane leaves, plastic bottles and hair that people were voluntarily cutting off."Hair absorbs oil but not water," Tello explained. - Reuters

Ex-McDonald’s chief about to be fried

McDonald's filed a lawsuit against former chief executive Stephen Easterbrook to recover compensation benefits after an internal investigation showed that he had sexual relationships with a number of employees, violating company policy, it said in a filing on Monday. Easterbrook lied during the investigation into his behaviour, the filing showed. McDonald's dismissed Easterbrook in November over a consensual relationship with an employee, which the board then determined violated company policy. - Reuters

Google is blocking shopping searches related to the popular US conspiracy theory QAnon, as social media sites look to crack down on the movement, designated a terror threat in the US. Online sellers are now targeting British consumers with merchandise promoting the theory, but Google has banned the search term on its shopping tab amid concerns about its role in spreading misinformation and lies. Google said: "We do not allow ads or products that promote hatred, intolerance, discrimination or violence against others." QAnon followers believe Donald Trump is leading the charge against a secretive group of liberal politicians and media figures who have been silently controlling the US for decades, covering up paedophilia, Satanic abuse rings and child trafficking. – © Telegraph Media Group Limited (2019) 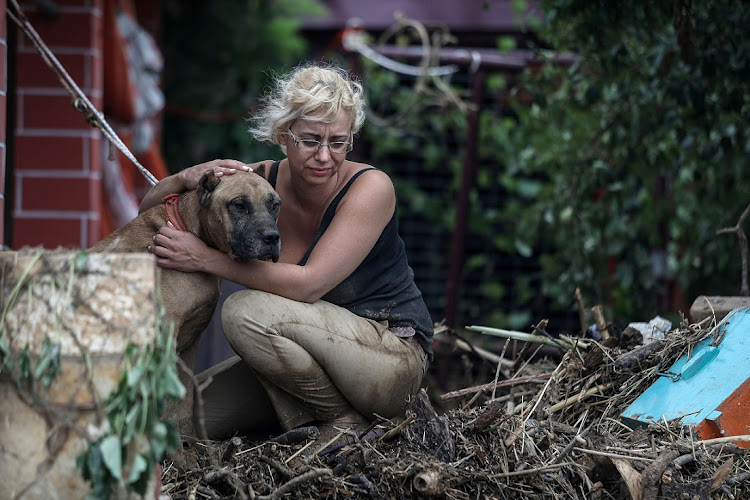 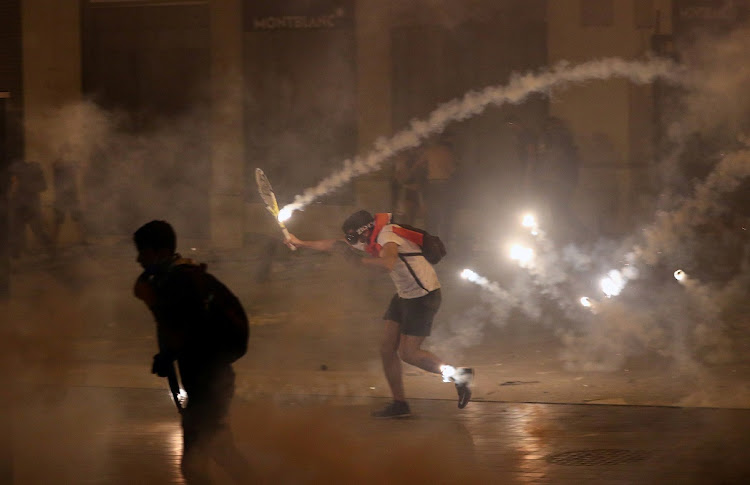 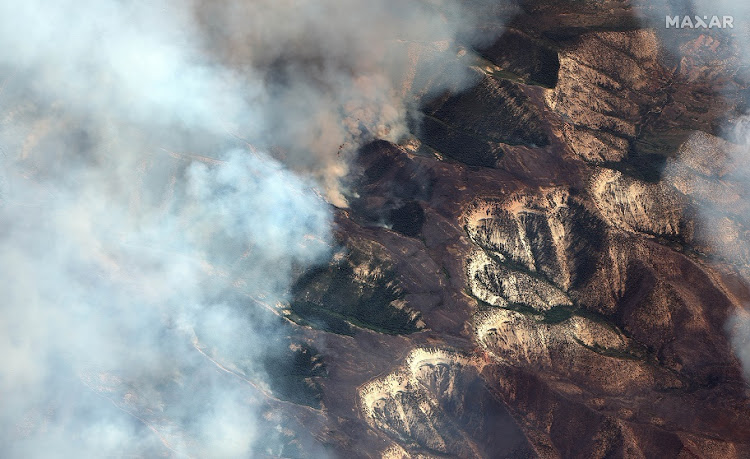 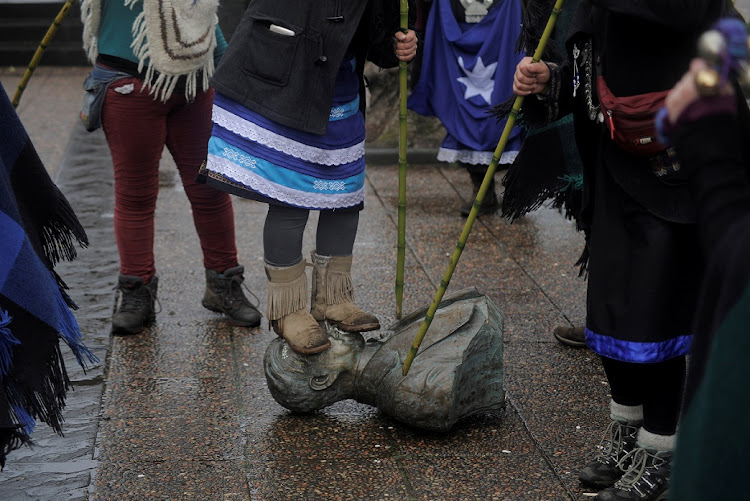 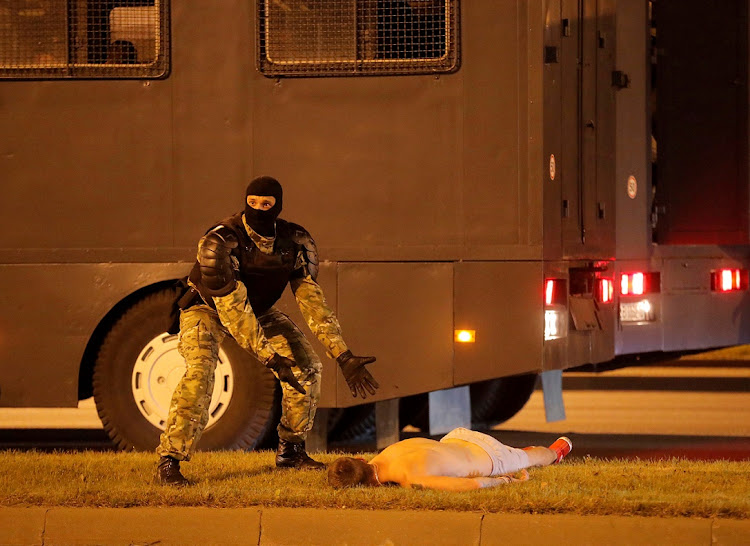 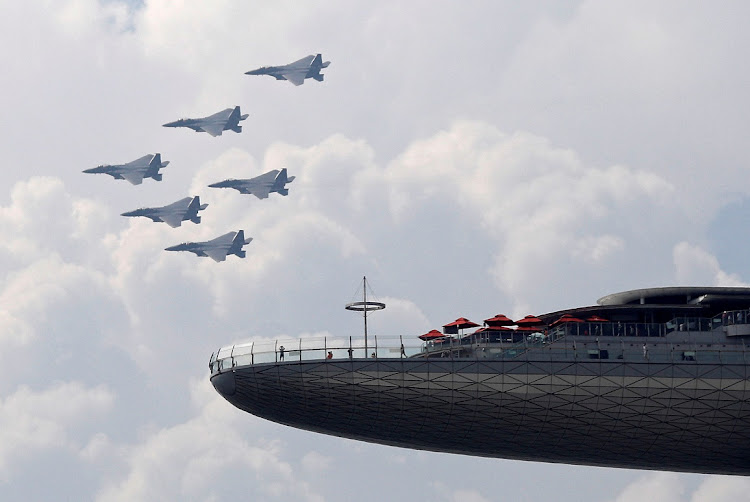