SA, your patience will soon be rewarded with juicy graft trials: NPA, SIU

Dlamini-Zuma bats away claims her cig ban has failed

Don’t be bullied by Zim, just help them, Cyril urged

Zim’s leaders forever howl ‘sovereignty’, but SA must weigh in on its economic and rights disaster, say experts

Antibody tests: where are they, and are they really any use to you and me?

They are cheaper, quicker and will help with community surveillance, but they have their limits

The industry’s recovery is hanging in the balance, with revenue reported to be at 1% of what it was in 2019

Lockdown throws lifeline to SA’s rhino, but poachers are poised

Women superheroes are stepping out of the shadow of men

Without fanfare, they are defining an entirely new style of leadership to forge a post-Covid future

Thursday marked 75 years since the US devastated Hiroshima. We cannot let this happen again

Get entangled with your TV this August

Some audiovisual ice-cream to gorge yourself on

Beyoncé’s unapologetic love letter to blackness is a triumph

Her ‘Black Is King’ album uses music, clothing, colour and dance as vehicles to celebrate the glory of Africa

Blast from the past: Vic puts his shoulder to the wheel, but Parés hooks it 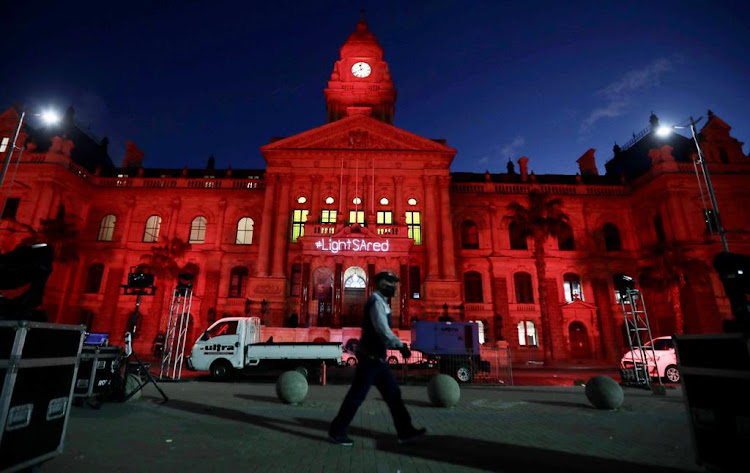 President Cyril Ramaphosa has appointed an inter-ministerial committee to “deal with alleged corruption”, linked to the procurement of personal protective equipment. The appointment follows a sitting of cabinet on Wednesday. The committee will include justice minister Ronald Lamola, minister in the presidency Jackson Mthembu, finance minister Tito Mboweni, police minister Bheki Cele, minister of public service and administration Senzo Mchunu, and minister of cooperative governance and traditional affairs Dr Nkosazana Dlamini-Zuma. The president is seeking the names of companies and amounts of tenders and contracts awarded in their departments, “as a matter of urgency this week”. The report on all suppliers would be made available publicly.

An ANC councillor in the Emfuleni municipality in Gauteng, Maipato Tsokolibane, has apologised for bragging about her wealth and insulting her colleagues in an audio recording that has gone viral. She can be heard shouting at fellow councillors over allegations of corruption. Speaking in Sesotho, Tsokolibane says: “Who is a gogo? I went to school, I was a principal for 35 years. I have my own money and I have my own houses that I did not buy through theft from the Sedibeng municipality or Emfuleni,” said Tsokolibane. “My shoes are worth R30,000. I buried my child with R200,000. These primary school dropouts must go get their uneducated mothers to come to lead the municipality. This municipality is in this state because of these rubbishes.” It is not known who released the recording, and it is also not clear who Tsokolibane was referring to in the statements. In a statement on Tsokolibane’s behalf, municipal spokesperson Stanley Gaba apologised for the rant.

Gunmen opened fire at an SA Social Security Agency (Sassa) paypoint in Ndwedwe, north of Durban, on Thursday as officials were issuing payments. The men struck at about 8am. "Five or more armed men rapidly moved into the pay site and fired a number of shots. They attacked a security guard and robbed him of his firearm. The men then made off with an undisclosed amount of cash that was already assigned to paymasters," said Themba Matlou, Sassa KZN regional manager. The gang fled in a hired SA Post Office vehicle. Matlou said two officials suffered minor injuries. "Arrangements are being made to ensure that beneficiaries receive their grants," said Matlou.

They waited 400 years to be worth a dam

The first beavers to live naturally in the wild in England for more than 400 years have been given the green light to stay after a five-year trial showed their dam-building activities were good for wildlife and people. Beavers were hunted to extinction in Britain more than four centuries ago because people wanted their meat, fur and castoreum, a secretion used in medicine and perfumes. But in 2013 a family of beavers was found living on the River Otter in Devon, southwest England. It is not clear where the beavers came from and at first they were threatened with eviction. But during the trial spearheaded by the Devon Wildlife Trust, they thrived, breeding and dispersing throughout the river's catchment area. They have built 28 dams and are now estimated to consist of 15 family groups. – © Telegraph Media Group Limited (2019)

If you thought Brazilian President Jair Bolsonaro’s promotion of anti-malaria drug hydroxychloroquine as a miracle Covid-19 cure was out there, meet his equally batty countryman, Volnei Morastoni, mayor of Itajaí. His contribution? Rectal injections of ozone, which he describes as an “excellent” coronavirus treatment, according to a New York Daily News report. He recommends a “simple, fast application of two, three minutes a day” using “a thin catheter”. Brazilian scientists urged Morastoni not to offer the treatment in his city. However, the mayor’s enthusiasm for unproven coronavirus treatments doesn’t end there - his city reportedly offers camphor and ivermectin to prevent the virus, along with the antibiotic azithromycin for infected patients, the report added. - Staff reporter 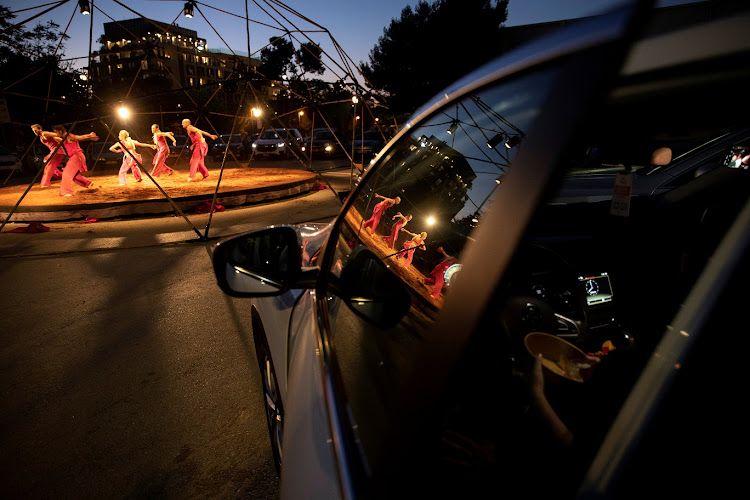 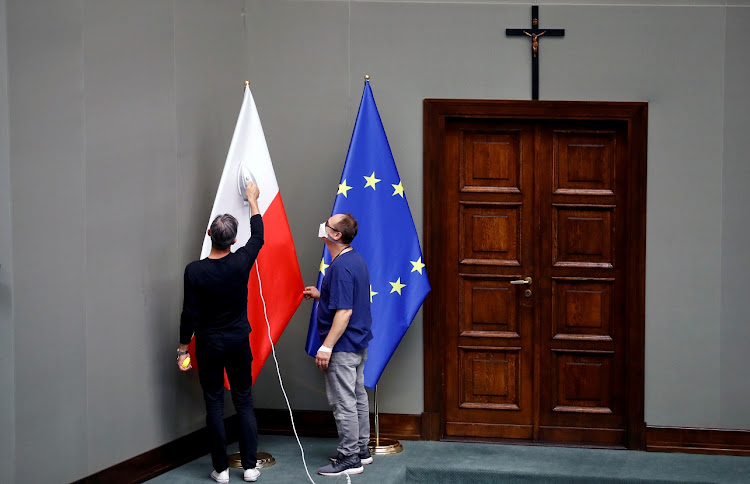 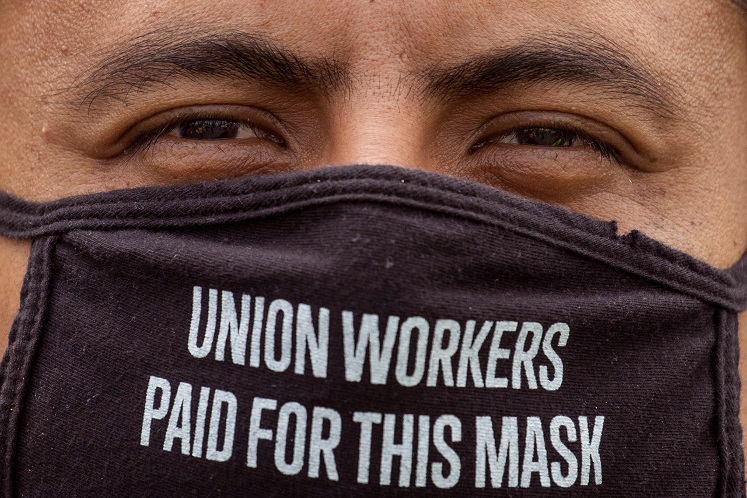 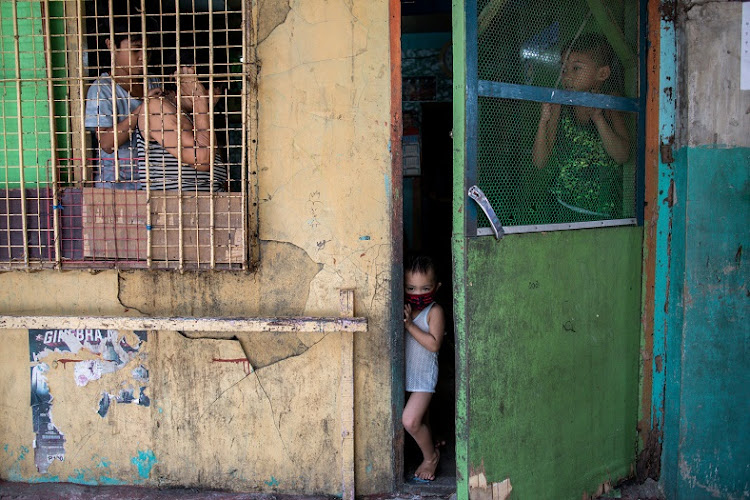 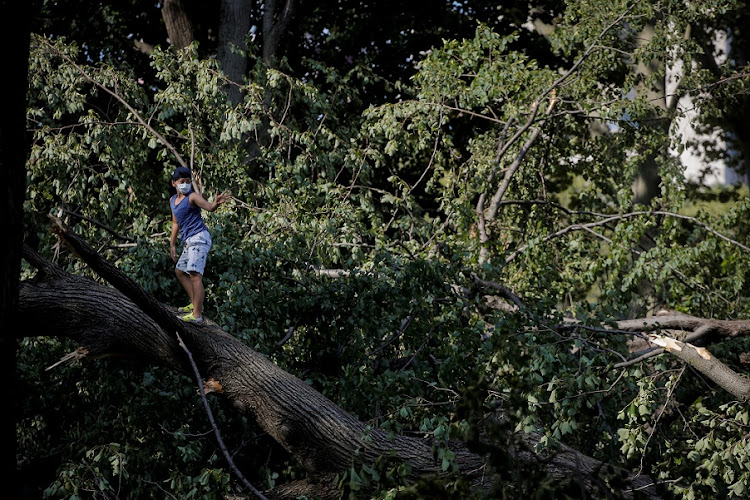 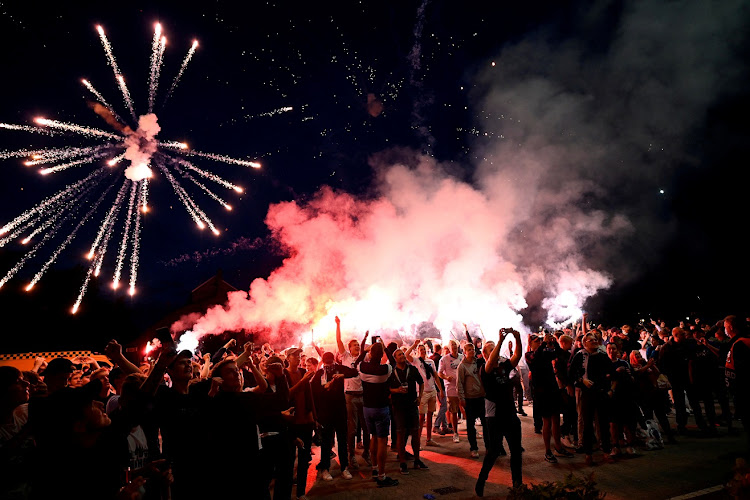