This is how we’ll stop the PPE procurement rot, vows Tito

Lockdown be damned! If you’re in rehab, you can have a fag

The Gauteng health department authorised the sale of cigarettes to addicts in lockdown, the high court has heard

There’s nothing cagey about Kajee: he ‘buys illegal fags and tells Sars’

Criminalising hate speech against the state to ‘flush out dark forces’ is a ridiculous idea, say experts

‘People can be so bloody nasty,’ says driver after her Jaguar climbs curb outside swish Constantia eatery

EDITORIAL | The time for that ‘differentiated ...

Through all the bannings, unbannings and lockdown easings, government’s strategy has not been applied

The sum of teaching’s parts is lost on screen, lessening the learning experience for educators and students

No, the Beirut blast was not atomic. These were

Conspiracy theorists think Tuesday’s blast was nuclear. It wasn’t. This is what real nuclear blasts can do

What the heck is ammonium nitrate and why is it so explosive?

This isn’t the first time the chemical, which on its own is relatively safe, has wrought havoc on humanity

Blast from the past: another world-class Korker for SA

TAKING FLIGHT Suspects are detained by police after several people were shot and wounded in Pretoria opposite the Tshwane District Hospital.
Image: Alon Skuy

Two KwaZulu-Natal men have been charged with murder after a stray bullet struck a pregnant woman during an alleged robbery, killing her unborn child. According to police the men, aged 21 and 33, had tried to rob a man who was walking on Cato Crest Road in Cato Manor on June 14. “The victim tried to run away but he was shot on the thigh. A stray bullet struck a pregnant woman [in the] stomach,” said police spokesperson Col Thembeka Mbele. Both victims were taken to hospital and two days later the unborn child was certified dead. Police investigations led them to Westville Prison where the men were being held in connection with house robberies in Cato Manor.

A R5,000 reward is being offered to the person who can help put behind bars the culprit who shot a crowned eagle in Durban. The young female was shot three times with a pellet gun in the suburb of Malvern. It had to be euthanised. The Centre for the Rehabilitation of Wildlife (Crow) said shooting a crowned eagle, a threatened and protected species, was a “highly illegal act” and warranted arrest and prosecution, with up to five years in prison. The eagle was part of a research project. Crow is offering a R5,000 reward for information that leads to the arrest of the culprit, said operations director Clint Halkett-Siddall.

A 34-year-old man was lucky to escape with his life on Tuesday when he was shot at several times in what is believed to be a hit related to the taxi industry. Police spokesperson Col Thembeka Mbele said the incident occurred on Samora Machel Street (formerly Aliwal) when a vehicle with unknown men inside opened fire on the man, who was in his vehicle, shortly after 7pm. “He fled on foot. He sustained gunshot wounds and was taken to hospital. A case of attempted murder was opened at Durban Central police station.” It is understood a delayed response from an ambulance resulted in the victim being taken to hospital by a member of the public because of how much blood he was losing.

Here’s spitting at you, Johnson, Cummings

British prime minister Boris Johnson and his adviser, Dominic Cummings, will be portrayed in puppet form as a dishevelled buffoon and a scheming mastermind, pictures released by satirical British TV show “Spitting Image” showed on Wednesday. The programme, which ran from 1984 to 1996, has been resurrected for a new series this year. At its peak, “Spitting Image” drew audiences of 15 million viewers to its no-holds-barred caricatures of politicians, celebrities and the royal family. — Reuters

All pain, no grain for Lebanon

Lebanon’s main grain silo at Beirut port was destroyed in Tuesday’s devastating ammonium nitrate blast, leaving the nation with less than a month’s reserves, the economy minister said on Wednesday. The economy was already in meltdown before the blast, slowing grain imports as the nation struggled to find hard currency for purchases. — Reuters

‘Do you really need to party?’ WHO asks youth

Young people must curb their party instincts to help prevent new outbreaks of  Covid-19 disease, the World Health Organisation (WHO) pleaded on Wednesday. Tired of lockdowns, young people in some countries have been contributing to resurgences by gathering for get-togethers and holidays. Young people are less likely to suffer a severe form of the respiratory disease, but the proportion of those infected between the ages of 15 and 24 has risen three-fold in about five months, WHO data shows. “Younger people need to take on board that they have a responsibility,” said WHO emergencies chief Mike Ryan. “Ask yourself: do I really need to go to that party?” — Reuters 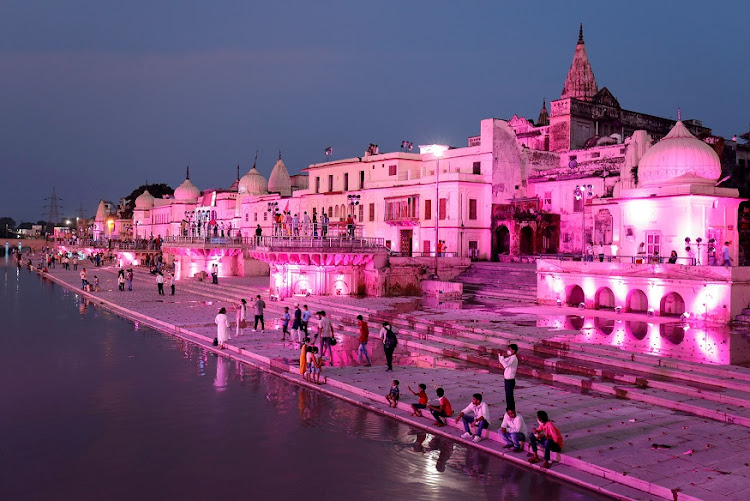 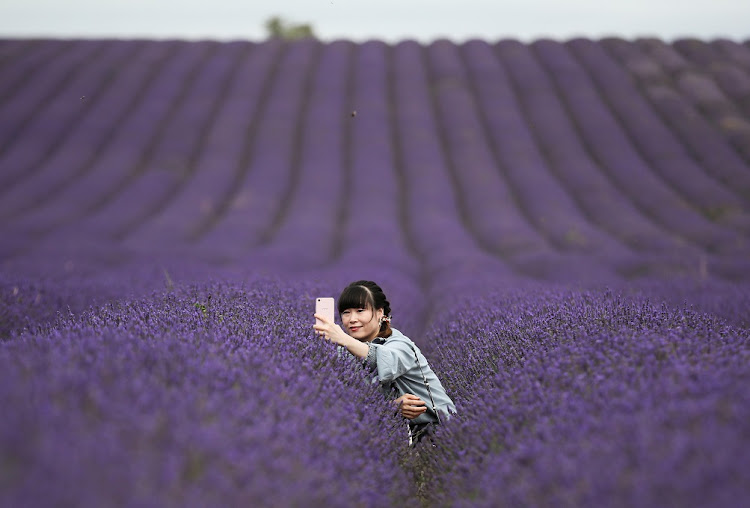 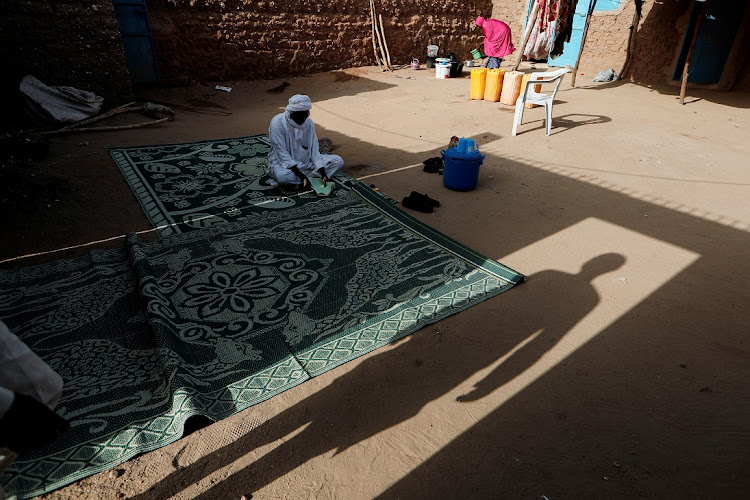 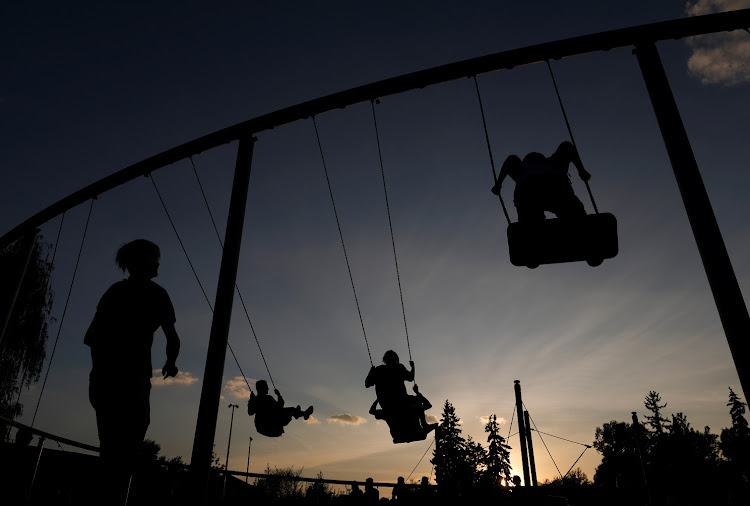 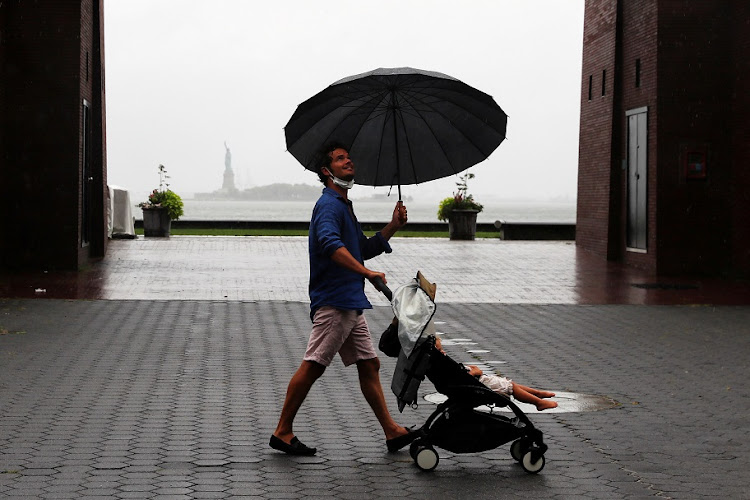 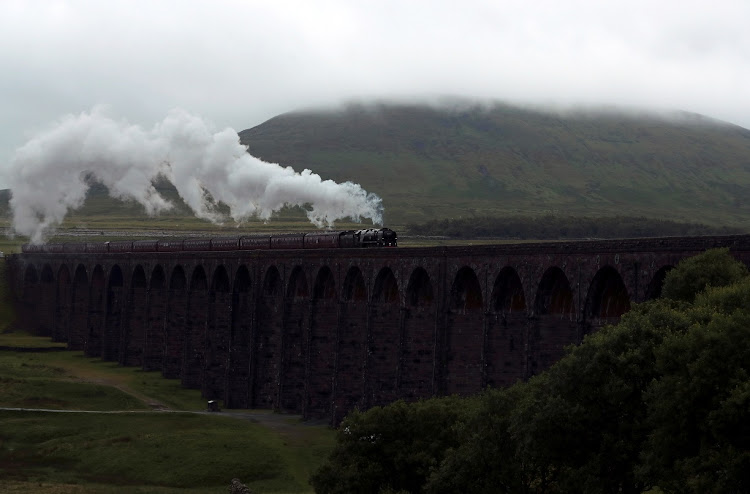