Desperate Zimbabweans, even within Zanu-PF, call for help as president invents ever more imaginary enemies

Koenie Kotze splurged on a prized ram, with the big-ticket purchase cementing a long-standing love affair

The operator spent millions fixing the Eastern Cape line, only to close it again. Now it’s ‘under construction’

Covid-19’s dark clouds could have a silver lining for HIV, TB

The pandemic will drive HIV and TB deaths up in the short term, but will ultimately lead to better treatment

EDITORIAL | SA must step up and show Zim some tough love

Among the voices that have been conspicuously absent, though not surprisingly so, is that of the SA government

In a life-and-death scenario the EFF is flailing, but the equally troubled mother party will need it soon

If you hang out in social media scum then #ZumaWasBetter

There’s a quiet revolution going on in home design

With Covid-19 having changed the way we live and work, architects are rethinking the way homes are set up

Is this the new TikTok? Time will tell

Are you barking mad enough to want something kinky from a ‘canine’?

For R450 a month you can watch Jenna Phillips act like a puppy. Pay more and her world’s your oyster

Blast from the past: Legends to the fore as Boks trounce Wallabies

On this day in SA sports history: August 5

flag me down Norma Gigaba stands outside the Brooklyn police station in Pretoria while her lawyer talks to the media.
Image: Alaister Russell

Four people pretending to be healthcare workers have been arrested after an attempted robbery at a farm in the KwaZulu-Natal Midlands. According to police, the group opened fire on the farm owners on Monday after they gained entry by pretending to be healthcare workers. “Two women were wearing nurses’ uniforms. When they were questioned about their visit, they drew firearms and demanded cash. The owners managed to alert police,” said police spokesperson Col Thembeka Mbele. The group fled on foot but were arrested by police. An unknown vehicle on the premises sped off when they saw police. “A chase ensued and they were cornered. Three men were apprehended. Seven suspects were arrested and two pistols with ammunition were recovered.”

Chinese man wins fight to be in SA for birth

A Chinese man was forced to take home affairs minister Aaron Motsoaledi to court after his department refused to allow the man back into SA ahead of the birth of his child. The man and his SA husband regard Cape Town as their home, but they were in China when the country went into lockdown. Their baby is expected to arrive in September in Bloemfontein, where the surrogate mother lives. The man's husband was given the all clear by home affairs to return while he was given a spousal visa. Home affairs did not give reasons for denying his application to enter SA while he had been granted a visa 10 days before.

A waiter who chased cellphone thieves was killed when he fell under the wheels of their getaway car. Braden Cannoo, 22, was working at Jakes restaurant in Steenberg Village, Cape Town, when the incident occurred on Monday evening, said restaurant owner David Ellis. “A petty theft incident occurred within Jakes where a group of people posing as customers stole a cellphone. A young waiter, Braden Cannoo, responded by following them out to their car,” Ellis said on Facebook. “He jumped on to the bonnet of the car speeding through the parking lot. Unfortunately, he slipped under the car as it sped towards the traffic circle in Reddam Avenue [at the US consulate]. Braden sadly succumbed to his injuries.”

Teenyboppers have a Microsoft spot for old giant

Microsoft has emerged as a savior to young users of TikTok, who praised the tech industry giant for trying to buy parts of the social media company's operations, in hopes of avoiding a US shutdown. Bearing hashtags like #SaveTikTok and #Microsoft, TikTok'ers embraced a company founded by people their grandparents' age. – Reuters

Belarusian President Alexander Lukashenko accused Russia of lying over an alleged mercenary plot to destabilise his country and said unnamed forces were trying to carry out a revolution in Belarus but would fail. Lukashenko has called called on Moscow to stop lying, saying Russian detainees had confessed to everything. – Reuters

India’s Sun Pharmaceutical Industries Ltd said it would soon begin selling its version of favipiravir. The drug has emerged as one of the most sought-after drugs at hospitals fighting Covid-19 in India. Once hyped as a potential Covid-19 treatment by Japan’s prime minister, favipiravir has disappointed at clinical studies. Still, Indian regulators gave emergency approval to favipiravir in June. – Reuters 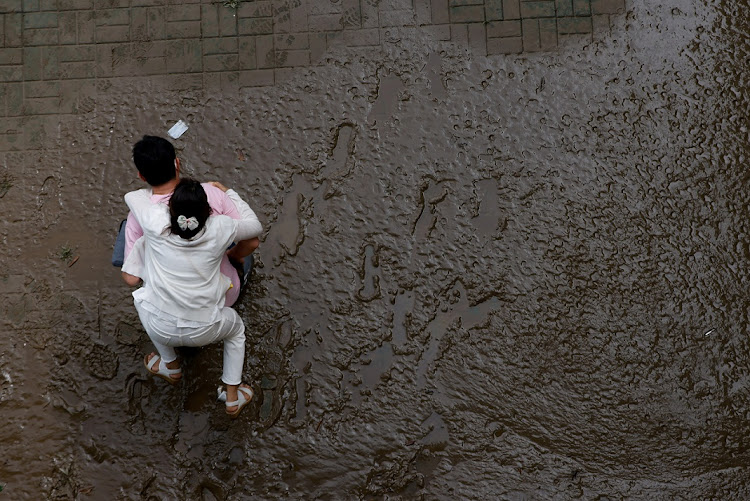 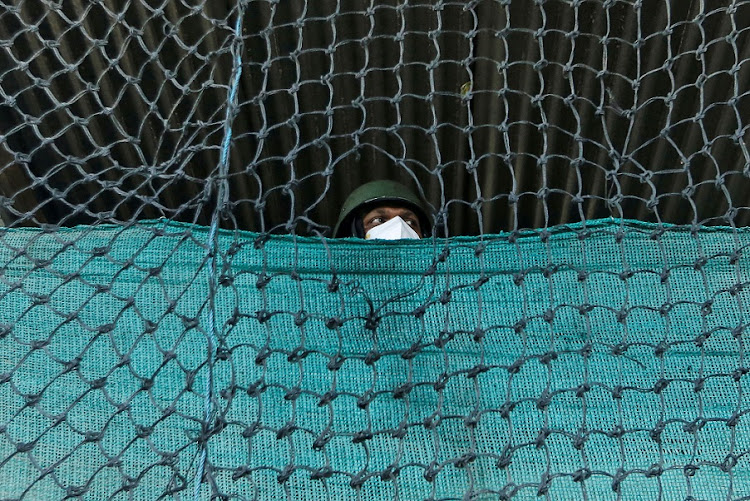 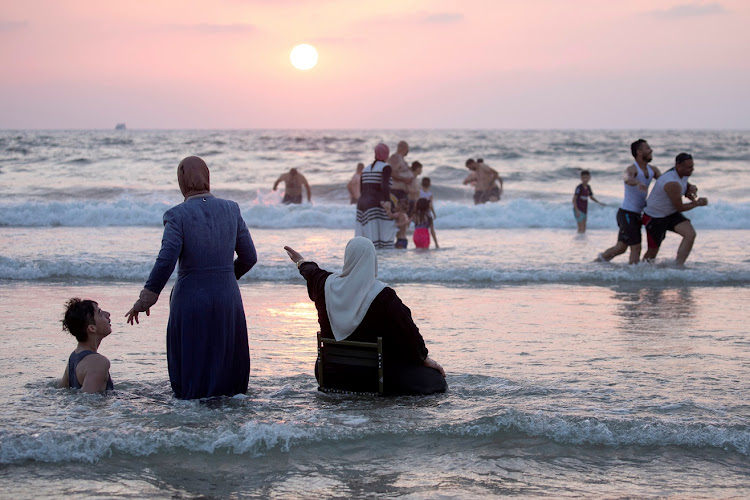 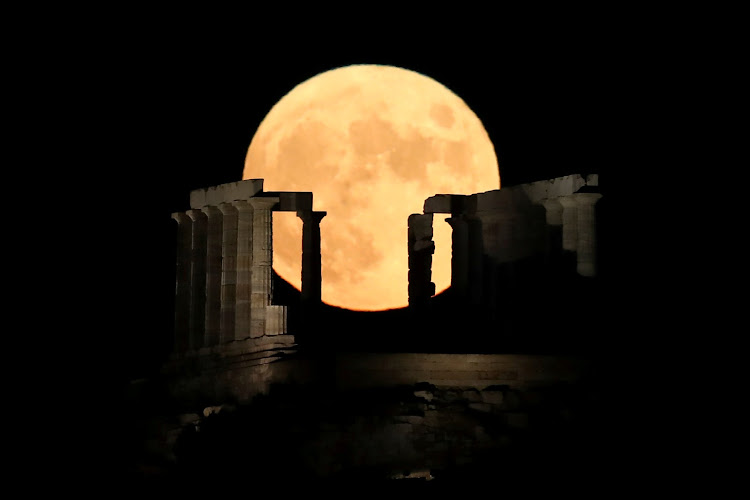 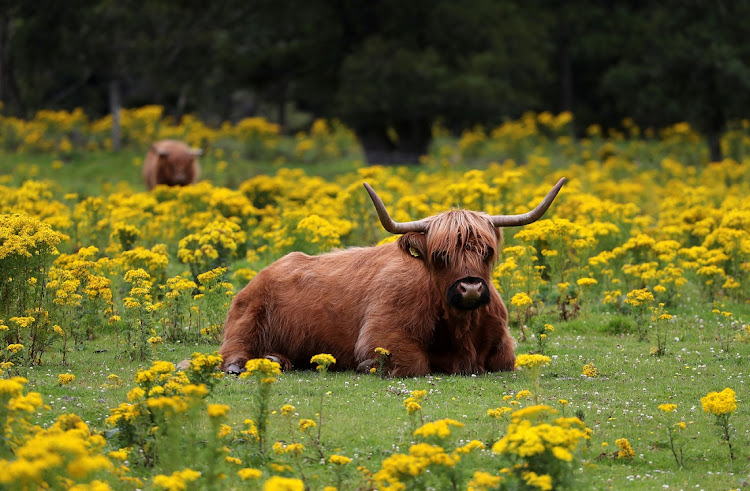 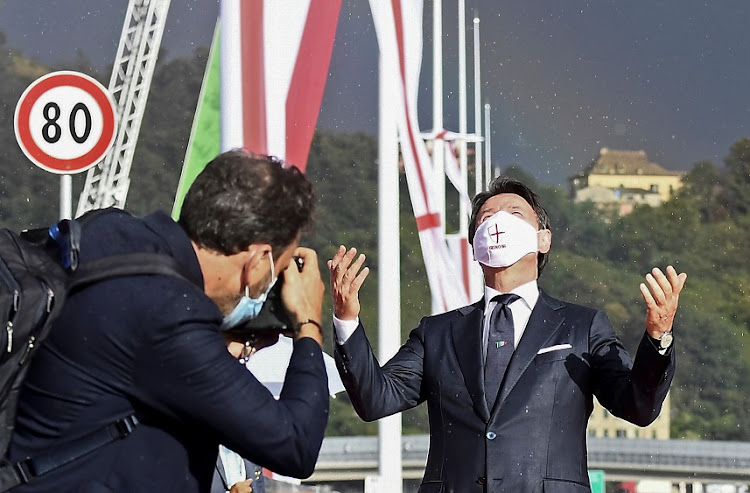