Hyenas can blame nature, so what’s the ANC’s excuse?

We have to use bin bags to protect ourselves: desperate hospital workers

Exec suspended for ‘dodgy’ deal as Prasa’s woes pile up

Tipping the scales: what it takes to babysit the most trafficked animal

The future of pangolins may look grim, but a lucky few get a second crack at life and freedom

Sky’s still the limit for SKA, but it’s gloomy on the ground

Official from world wildlife body endorsed the illegal sale. By the time she had second thoughts, it was too late

EDITORIAL | Hiding the Etzebeth report is a shortsighted move

She fought tirelessly for – and taught – a generation, in a ‘calling’ steeped in the struggle and her religion

Ever wondered what youngsters are reading?

James Baldwin is as relevant as ever. Treat yourself with these books

On Sunday, the legendary US writer would have been 96, yet his works still resonate decades after his death

Blast from the past: Josia tugs out his best to make history

How likely you are to be hijacked in SA

An SA car owner’s probability of falling victim to car theft or hijacking is about 1 in 121, or 0.826%, according to the 2019/20 crime statistics from the police. This number has barely changed from 2018/19, when the probability of being a victim of car theft or hijacking was 1 in 120.7, or 0.827%. That’s according to analysis from AI-driven car insurance provider, Naked, which overlays the eNatis database of registered vehicles (cars and motorcycles) on crime statistics. But alarmingly, the number of hijackings has grown sharply (up 13.3%), while car thefts fell by 2.9%. This is consistent with the trend in recent years, reflecting how improved technology that makes it harder to steal new car models is lowering the probability of theft.

Barely a month after recovering from Covid-19, a senior ANC KwaZulu-Natal leader is in hot water after she was seen in a video allegedly distributing alcohol. The video, on social media, shows uMkhanyakude municipality chief whip and ANC Far North regional executive committee member Maniza Chantal Ngcobo allegedly sharing alcohol. The video will be raised when the Far North regional executive committee meets provincial ANC officials on Tuesday, chairperson Ndodephethe Mthethwa said. In the video Ngcobo appears with a white plastic bag containing what appears to be bottles of expensive whisky which are quickly shared among a group of dancing women.

Herbicides banned in other parts of the world have been found in seawater in Camps Bay, and accumulating in seaweed and marine organisms such as mussels, limpets and sea urchins. A recent study published in the journal Science of the Total Environment reports the presence of five herbicides in samples of seawater, sediment, sand and marine organisms. The herbicides are atrazine, alachlor, simazine, metolachlor and butachlor. The samples were taken on September 6 2017, at the height of the drought, which makes it unlikely their presence was due to runoff. The authors of the paper titled “Presence and Risk Assessment of Herbicides in the Marine Environment of Camps Bay” said the marine outfall at Camps Bay – the sewage pipe that extends almost 1.5km into the bay at a depth of 28m – is the likely source of herbicides.

Gandhi fought for change, now he gets it

Mahatma Gandhi is set to be the first non-white person to feature on British currency. The Royal Mint Advisory Committee is working to create a coin featuring the anti-colonial campaigner, who led the protest against British rule in India. It comes as chancellor Rishi Sunak threw his support behind a campaign for black, Asian and minority ethnic figures to feature on coins, saying their contribution to Britain should be recognised. In a letter to former Conservative candidate Zehra Zaidi, who is leading the We Too Built Britain campaign, which has called for ethnic minority people to feature on currency, Sunak said: "Black, Asian and other ethnic minority communities have made a profound contribution to the shared history of the United Kingdom." – © Telegraph Media Group Limited (2019)

Chinese artificial intelligence company Shanghai Zhizhen Intelligent Network Technology, also known as Xiao-i, has filed a lawsuit against Apple, alleging it has infringed on its patents. The company is calling for 10 billion yuan (R25bn)in damages and demands that Apple cease "manufacturing, using, promising to sell, selling, and importing" products that infringe on the patent, it said in a social media post. Xiao-i argued that Apple's voice-recognition technology Siri infringes on a patent that it applied for in 2004 and was granted in 2009. Apple did not respond to a reqeust for comment. The lawsuit marks the continuation of a decade-long row. Shanghai Zhizhen first sued Apple for patent infringement in 2012 over its voice recognition technology. In July, China's Supreme People's court ruled the patent was valid. - Reuters

‘Star Wars’ skin is a hit in the feels

Singapore researchers have developed "electronic skin" capable of recreating a sense of touch, an innovation they hope will allow people with prosthetic limbs to detect objects, as well as feel texture, or even temperature and pain. The device, dubbed ACES, or Asynchronous Coded Electronic Skin, is made up of 100 small sensors and is about 1 sq cm in size. The researchers at the National University of Singapore say it can process information faster than the human nervous system, is able to recognise 20 to 30 different textures, and can read Braille letters with more than 90% accuracy. - Reuters 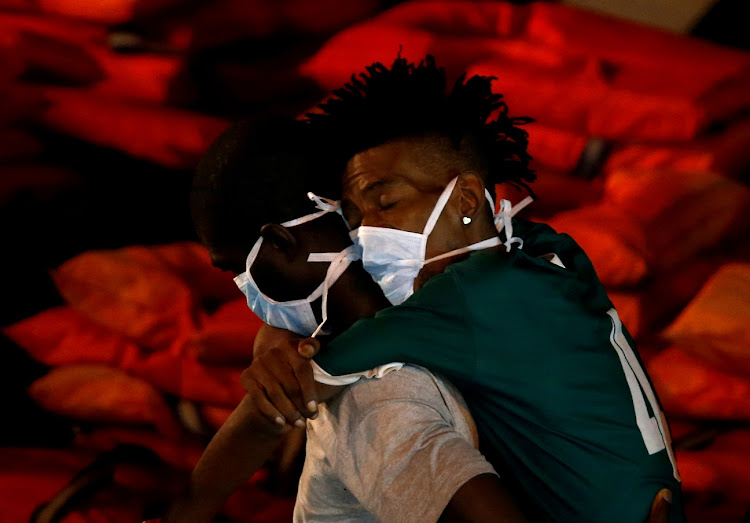 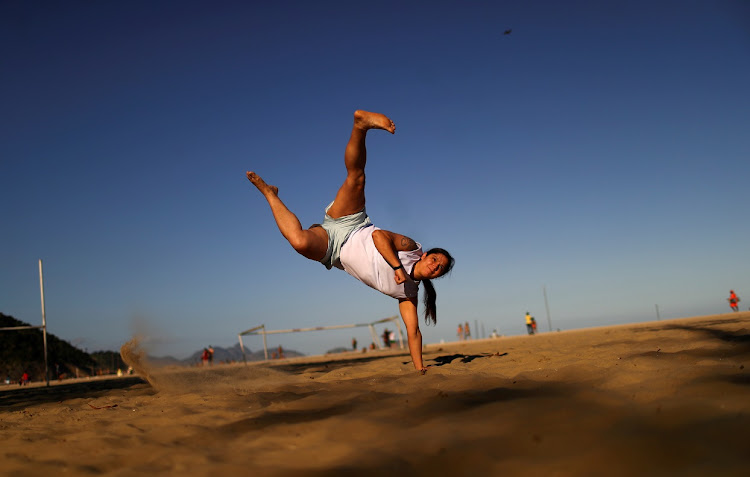 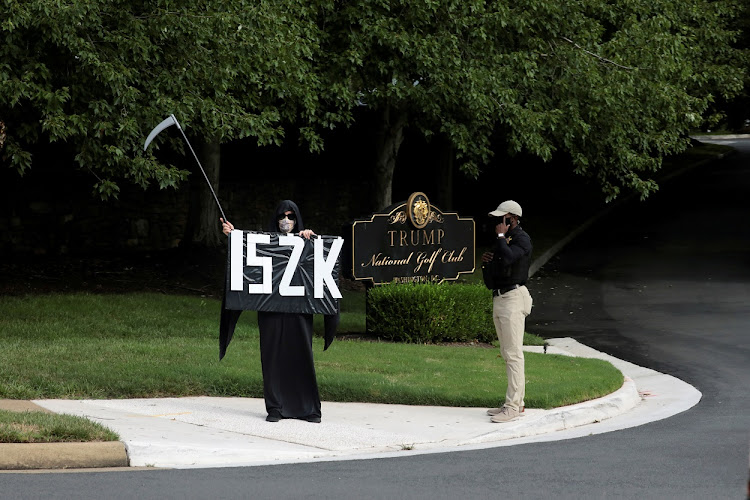 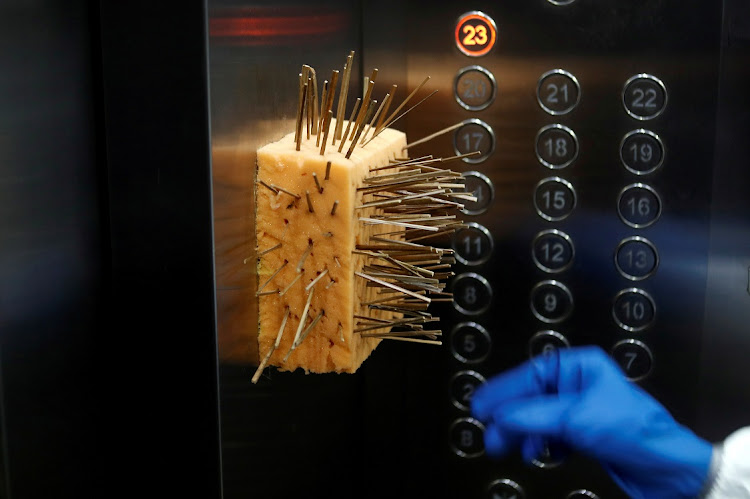 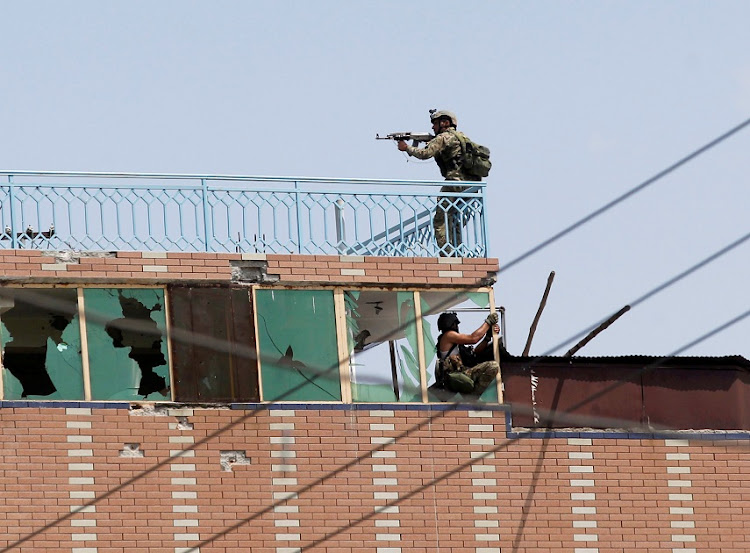 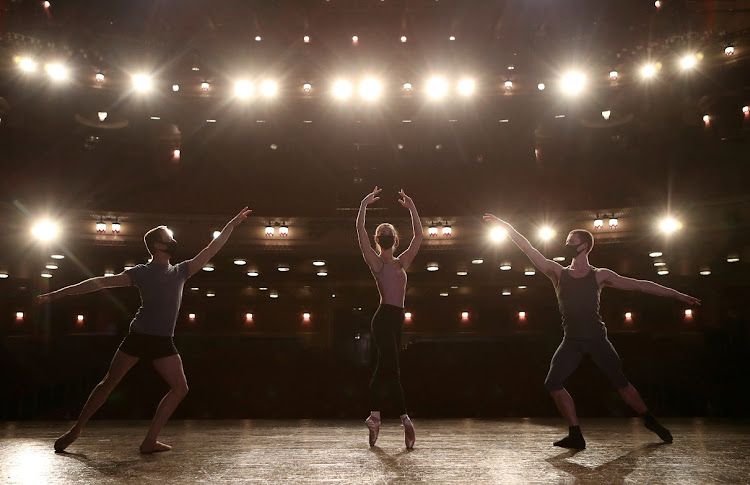