Want to keep our kids home from school? Not so fast

If they’re not back in class on August 24 there are some crucial boxes to tick, according to revised regulations

Unions worry that the new directions haven’t been gazetted, so they don’t know what the plan is

This is because our leaders are arrogant, entitled and corrupt, as thy steal from the poor with impunity

Our virus cases are down so give us back our wine, pleads premier

Tata ma chance with customer service and it’ll cost you

Despite being heroes on Covid front line, foreign doctors are left stranded

Supernumerary registrars struggle on with little or no pay and insurance, let alone support, study reveals

It’s also about hope and nappies: being a physio in a Covid-19 ward

EDITORIAL | The ANC is like a naughty kid. Punish it accordingly

It has far exceeded its quota of ‘last chances’. We must draw the line at fleecing a country during a pandemic

There’s much to be proud of in SA’s virus fight. We can beat this

Despite hitting the grim milestone of 500,000 infections, Cyril Ramaphosa says hope is not lost

They wrote it this week: I’m telling you, Tootsie, it was otter madness

Take that, Tesla: Porsche puts the posh into electric

REVIEW | If you’ve got R4m to spare, you could do far worse than this punchy, powerful portent of the future

Bean there, done that? Wait till chef Zola Nene mixes it up

Blast from the past: A tenner for Ntini as Proteas edge out England 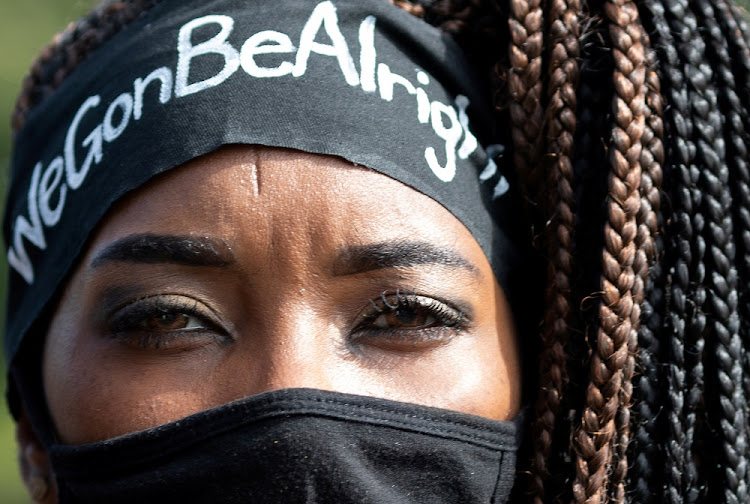 eyes on the prize A protester marches for justice reform and equality in education in Portland, Oregon.
Image: Caitlin Ochs

Teachers ‘in love affair with pupil’

The KwaZulu-Natal education department has suspended two teachers for allegedly being involved in a relationship with a pupil at their school. According to the department, one of the educators, from an Umlazi high school, was caught by other teachers kissing the pupil in the library toilet. The pupil confirmed she had been in a relationship with the two teachers at the school. KZN education MEC Kwazi Mshengu said the department had a “zero tolerance” for educators who abused their profession to take advantage of pupils.

A two-month-old boy has been snatched from a Bloemfontein clinic, police said on Sunday. Police spokesperson Brig Motantsi Makhele said the 18-year-old mother went to the Bloemspruit clinic on Thursday afternoon to collect medication when her son was kidnapped. “Another lady, who was also in the queue, told her that babies are not allowed in the clinic, [so] she asked that unknown female patient who was behind her to hold her baby while she [went] inside. When she was done she found that the female had disappeared with her son.” After asking for help from radio station Motheo FM, the mother reported the incident to the police. Report information to Warrant Officer Korney van Zyl on 083 456 5683 or Crime Stop on 08600 10111, or the MySAPS App.

A Cape Town metro police officer was burnt when his vehicle was petrol bombed during a volatile protest in Kraaifontein on Saturday. Violence erupted in the area after residents tried to occupy land. Officers were deployed after an anti-land occupation operation at Bloemkombos over the weekend, the City of Cape Town said. At about 2pm on Saturday a group of about 600 people confronted the city's law enforcement officers. “A petrol bomb was hurled at [an armoured] vehicle, resulting in the officer sustaining injuries to his face and arms. He managed to extinguish the flames, avoiding further injuries to his colleagues,” the city said.

Gandhi to coin it in UK

Mahatma Gandhi is set to be the first black person to feature on British currency. The Royal Mint Advisory Committee is working to create a coin featuring the anti-colonial campaigner. UK chancellor Rishi Sunak said: “Black, Asian and other ethnic minority communities have made a profound contribution to the shared history of the United Kingdom.” - Telegraph Media Group Limited (2020)

Twit in the, er, poo for hacking celebs

A UK teenager charged with hacking Twitter had his home searched by the National Crime Agency and is likely to face extradition to the US. Mason Sheppard, 19, was one of three people charged by the US Department of Justice on Friday night over an alleged cyber scam that saw the accounts of various celebrities hijacked last month. Sheppard could face extradition if prosecutors in the US put in a request. - Telegraph Media Group Limited (2020)

Karens no longer get a pizza the action

Domino’s in New Zealand has abandoned a marketing gimmick offering free pizza to women named Karen after it sparked a backlash. It said it wanted to give “nice Karens” a respite from the negativity. The offer was criticised as being tone deaf, with some saying that “Karens” do not face real oppression, and others noting that they cause problems for retail and other service workers. Domino’s New Zealand quickly-apologised for the offer, saying it had intended “to bring a smile to customers”. - Telegraph Media Group Limited (2020) 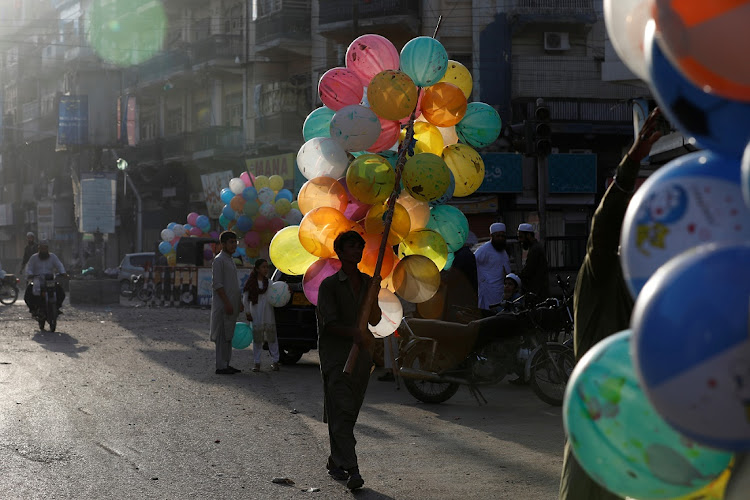 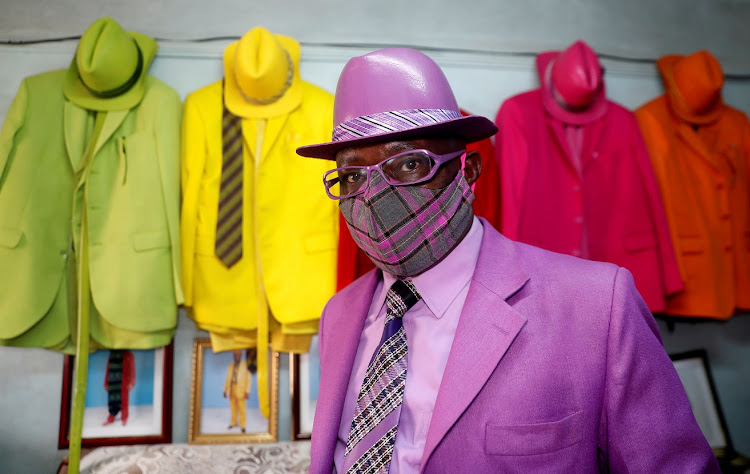 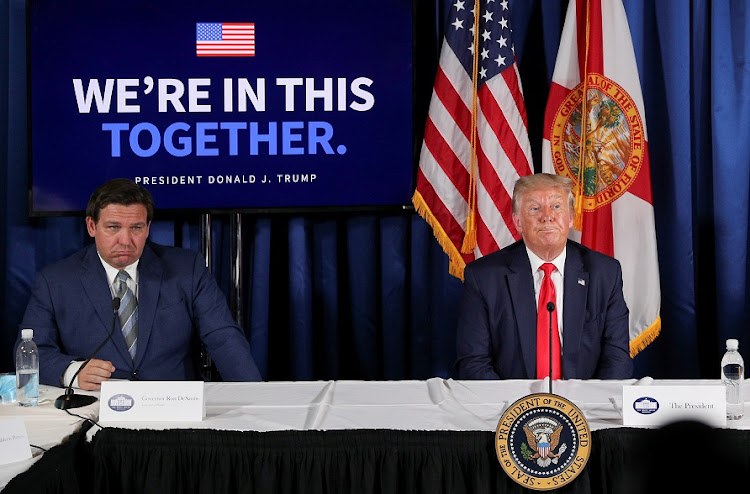 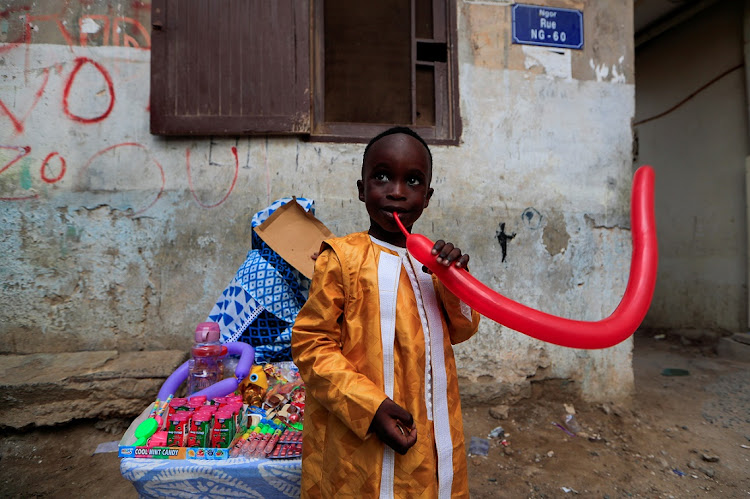 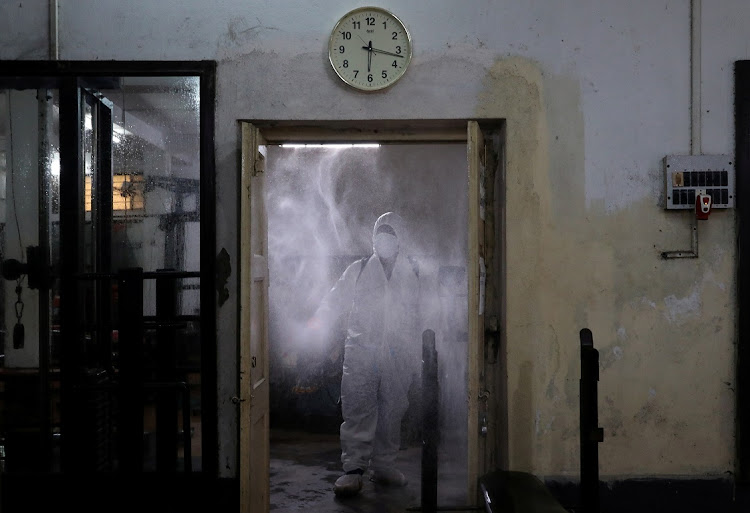 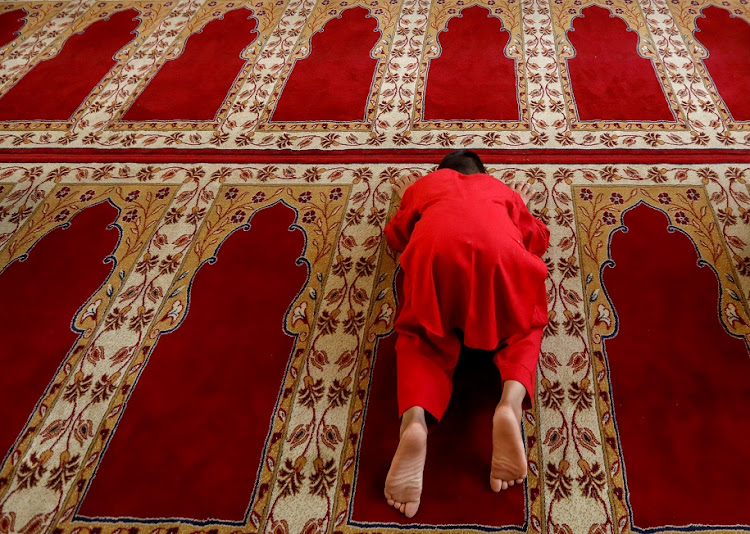