ANALYSIS | Gauteng tackled its PPE scandal. Now for the rest of SA

Amid the looting linked to Covid-19 cash, at least the province has acted quickly against the dodgy tender

Get thee behind us, Bandile Masuku, but fear not, thou shalt return

He’s has been summoned by the ANC’s Integrity Commission, but we doubt that any hellfire awaits him

Police are reluctant to put the deaths down to the work of a serial killer, but are investigating the possibility

As infections surge in this KZN hot spot, more residents are slowly realising the gravity of the situation

Mirror, mirror on SA’s wall, who’s going to take the blame for it all?

Our economy will tank and the IMF will play a huge role in our future. Now’s just to wait for the blame game

Rule number one: no pawns in this marriage game

Looking around for a drama-free date? Say aye and do Netflix

The streaming service has four reality dating shows on offer this weekend, all sans the histrionics

Blast from the past: Harrison makes Olympic history for SA 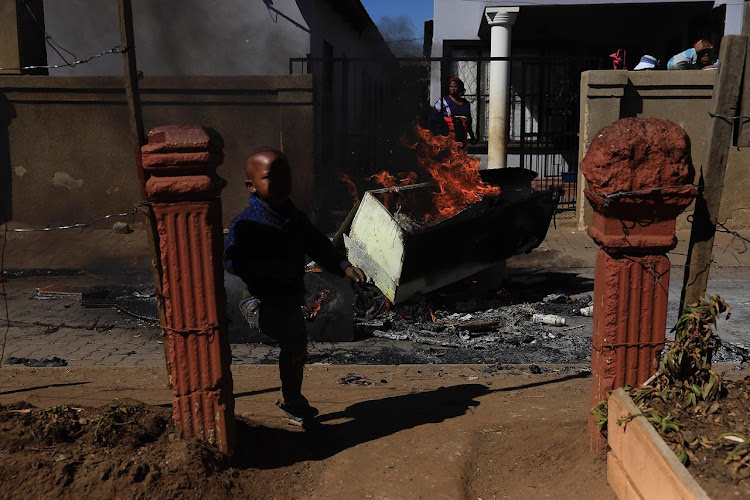 At least one person died and four others were injured after a structural collapse at a construction site in Rietfontein, Pretoria, on Thursday. “Reports from the scene indicate that workers had been pouring cement on the top floor, which gave way,” said Netcare911 spokesperson Shawn Herbst. The incident happened on Nico Smith Street. Four men with moderate injuries were treated at the scene before being taken to hospital. A man believed to be in his late 30s was declared deceased on the scene, said Herbst.

Four Durban metro police officers have been arrested for corruption and theft. They were arrested on Wednesday after they allegedly confiscated cigarettes and money from a shop in La Mercy, north of Durban. The policemen were said to have been acting on information that the shop owner was illegally selling cigarettes. “The men demanded the cupboard keys before they removed cigarettes and an undisclosed amount of cash. The suspects later released the complainant who reported the matter to the police. They did not hand in the cigarettes and cash at any police station,” said police spokesperson Brig Jay Naicker. They were expected to appear in court later on Thursday.

R6m hospital razed ‘over its use for Covid-19’​

A security guard has been injured and a R6m hospital building in northern KZN burnt to the ground, allegedly in protest against the hospital being used as a Covid-19 facility. The KZN health department said it was shocked at the torching of a brand new centre at the Catherine Booth Hospital, at Amatikulu, near Eshowe, in the early hours of Thursday. "It is believed that the torching of this brand-new centre - which was also burned down three years ago - is linked to disquiet among sections of the community over the conversion of a section of the hospital into a Covid-19 treatment facility," the department said. Health MEC Nomagugu Simelane-Zulu said she was considering closing the hospital, which has 127 beds and 39 patients.

Priest in purgatory has pandemic purpose

As Ireland endured months of lockdown limbo, priest Laurence Flynn was in his own private purgatory, keeping solitary vigil on a hallowed island. Father Flynn is now the sole inhabitant of St Patrick's Purgatory on Lough Derg, a lake in County Donegal said to be where Christ showed Ireland's patron saint the entrance to hell. Dating to the fifth century, the Station Island site is a place of Catholic pilgrimage where the faithful usually spend three days of fasting, barefoot prayer and all-night vigils. But owing to the pandemic all this was cancelled for the first time since 1828. Flynn’s decision was ”a little gesture of solidarity with those who don't have a choice about whether they stay in one place or whether they move more freely”. Flynn, 69, has been on the island since June 1. - AFP

In the run-up to the Muslim festival of Eid al-Adha, Karachi car-wash owner Sheikh Sagheer sees much of the traffic at his business switch from four wheels to four legs. Locals bring him their cattle, sheep and goats for a thorough scrub down ahead of the animals' sacrifice during the three-day religious holiday in Pakistan. Sagheer, 42, said the cow wash started when he was spotted cleaning his sacrificial animal ahead of Eid after opening his business a few years ago. "The people who saw me came to me with their own.” Many of the animals come from a huge market on the outskirts of Karachi packed with goats, cows, bullocks, sheep and camels. - AFP

Boffs get a buzz out of Marvel titans

Australian scientists have given five fly species scientific names paying tribute to the Marvel comic universe, including one named for wisecracking anti-hero Deadpool and another after superhero creator Stan Lee. The flies were part of 165 discoveries named over the past year, the Commonwealth Scientific and Industrial Research Organisation said. The Stan Lee fly was named for markings that look like his sunglasses and white moustache, while the Deadpool fly has marks resembling the character’s red-and-black mask. “We chose the name Humorolethalis sergius,” entomologist Dr Bryan Lessard said, referring to the Deadpool fly. “It sounds like lethal humour and is derived from the Latin words humorosus, meaning wet or moist, and lethalis meaning dead.”  The other three are named for Marvel characters Loki, Thor and Black Widow. - Reuters 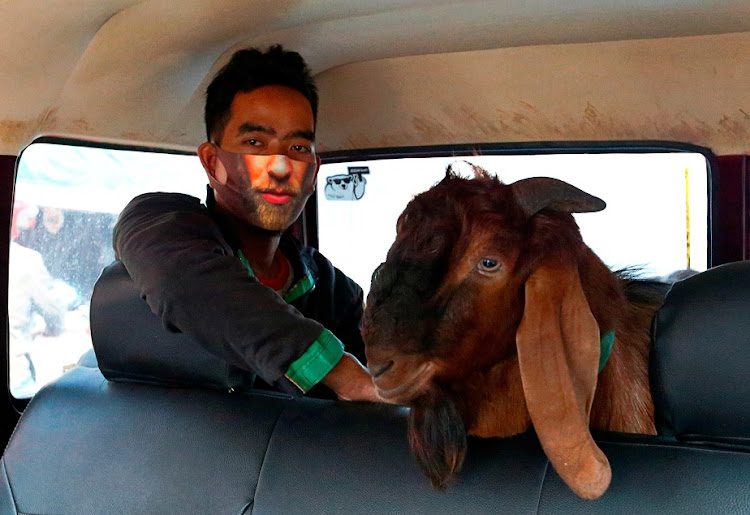 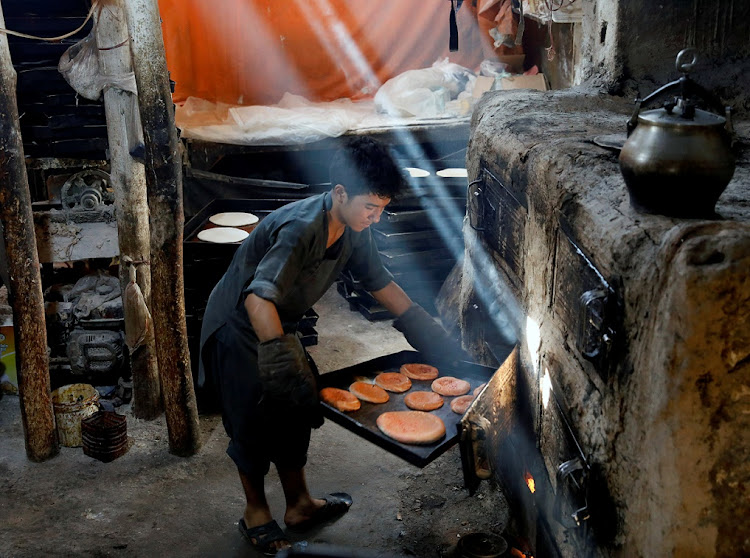 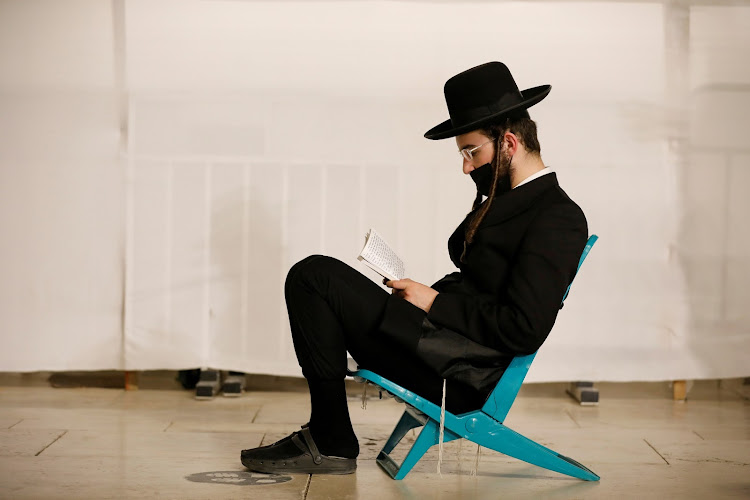 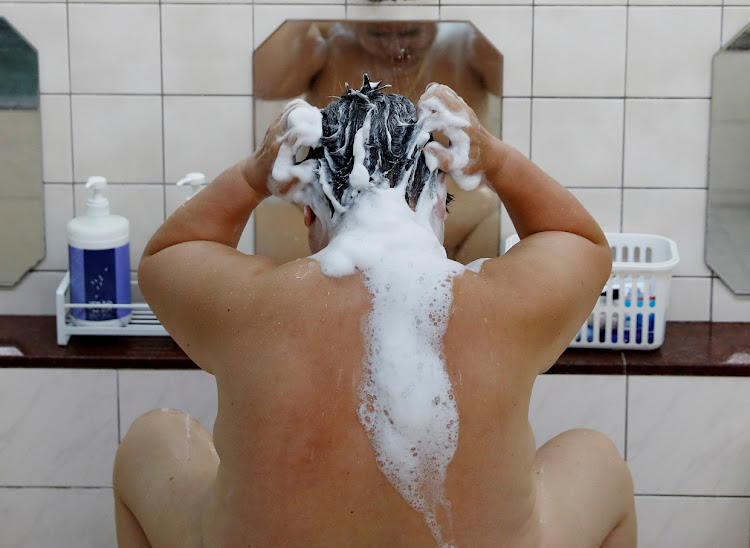 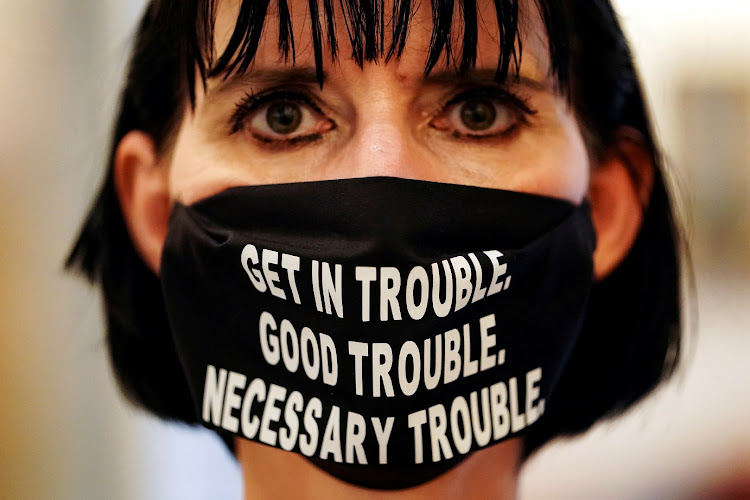 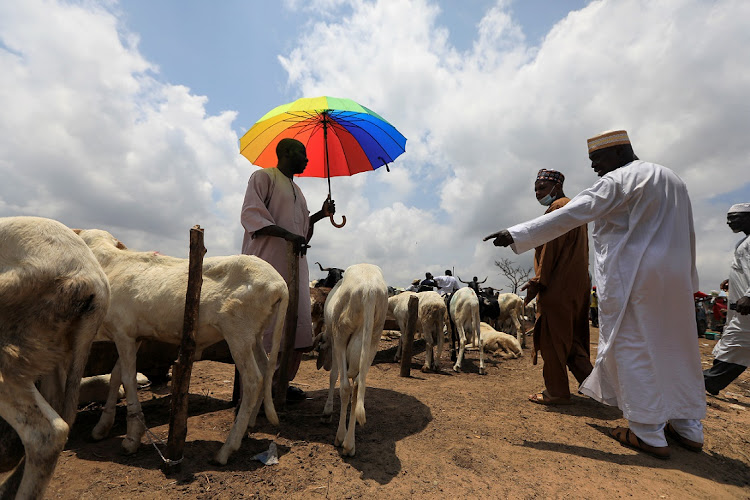