OPINION | Like it or not, Mlangeni’s funeral heard the truth

Some call it ‘politicking’ by Mkeki and Kekana, but they were the stalwart’s confidants and knew his wishes

Heidie Taljaard, whose parents and sister were killed in a farm attack, describes the ‘nightmare’ they are living

Electricity hikes will hurt, but there is a ‘bright’ side: expert

The ruling on Eskom tariffs comes when we can least afford it, but it boosts the case for alternatives

The first 12 weeks of lockdown saw a 150,000 backlog of cases, many of which could be life-threatening

The elderly are more resilient emotionally than their younger counterparts, surveys find

Austerity, already a byword for many South Africans, is about to become a much more widespread contagion

A force of moral greatness: what we learnt from Mlangeni in prison

He taught through example, skill and experience, and never looked down on fellow liberation fighters

Men’s trends: The mash-up has changed, but it’s all stayed the same

With sweatpants and T-shirts becoming the trend du jour, we ponder the evolution of men’s fashion

We never thought it would happen, but Prada has hung up her hat

Le Palace is the place to be: Chanel picks Karl over Coco

Blast from the past: grim early days for Brit-bashed Boks

GOADING THE SHEEP A young farmer drags one of his sheep toward the sea to clean it ahead of Tabaski (Eid al-Adha) in Dakar, Senegal.
Image: John Wessels/AFP

Four KwaZulu-Natal men have been arrested after a man was found in the boot of their car on Tuesday.  Police said Mandeni police officers were filling up with petrol when they heard a cry for help coming from a car that was travelling on Osborne Road in Eshowe, in northern KZN. “They immediately intercepted the vehicle with four occupants. Upon inspection, the police found a 31-year-old in the boot who had been severely assaulted and was bleeding. The occupants of the vehicle accused the injured man of theft,” said spokesperson Capt Nqobile Gwala.

Mogoeng sticks to his guns on Israel

Chief justice Mogoeng Mogoeng has argued that judges should not be forced to pretend they don't hold strong views on religions to which they subscribe. In a formal response to a complaint by Africa 4 Palestine regarding his views on the Palestine-Israel conflict, he argued that when strong views held by judges were known it enabled the public to assess judgments against those views.  “Otherwise judges could lie low and pretend not to feel strongly about issues they really feel strongly about, only to pursue their undisclosed agendas under the guise of impartiality.”  Mogoeng sparked controversy by expressing his love for Israel and criticising the ANC on its approach to the Israel-Palestine conflict.

Gauteng police said on Wednesday they were investigating whether a gathering at the home of struggle stalwart and Rivonia trialist Andrew Mlangeni breached lockdown laws. SAPS confirmed a case had been opened into whether the gathering outside the Soweto home on Tuesday had breached the Disaster Management Act, which prohibits large public gatherings and limits the number of people allowed at funerals to 50. Brig Vish Naidoo said the police had been inundated with complaints about the gathering, in which Mlangeni’s body was brought back home ahead of his funeral on Wednesday. The crowd, including ANC officials, SA National Defence Force officials and neighbours, far exceeded 50 people. After the investigation the docket would be given to the directorate for public prosecution for a decision.

China slams EU export curbs on Hong KongChina on Wednesday slammed a decision by the EU to limit exports of surveillance equipment to Hong Kong over concerns about a new security law in the city. The EU limit on exports “violates the basic international relations norm of non-interference in other countries’ internal affairs”, said the Chinese foreign ministry. The EU has struggled to agree on a response to China’s growing clout, but the 27 nations on Tuesday agreed to limit exports of technology that could be used for “internal repression, the interception of internal communications or cyber-surveillance”. — AFP

Muslims began the hajj at Mecca’s Grand Mosque on Wednesday, circling Islam’s holiest site along socially distanced paths in the smallest pilgrimage in modern history as Saudi Arabia strives to prevent a coronavirus outbreak. The hajj is usually one of the world’s largest religious gatherings, but this year only up to 10,000 people will participate in the ritual, a fraction of the 2.5 million pilgrims who attended last year. — AFP

Turkey adopted a social media law on Wednesday that critics say will create a “chilling effect” on dissenting voices. The law, aimed at making foreign social media sites more accountable, will allow Turkish authorities to remove content from platforms rather than blocking access, as they have done in the past. Companies that do not comply could have their bandwidth slashed by up to 90% and face other penalties. They must also store local users’ information in Turkey. The new regulations, especially if user data is vulnerable, will have a “chilling effect”, said Yaman Akdeniz, a cyber rights expert and professor at Istanbul Bilgi University. — Reuters 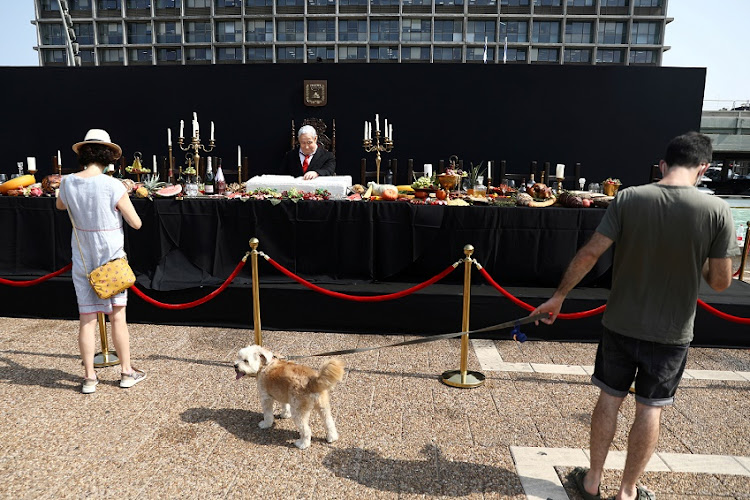 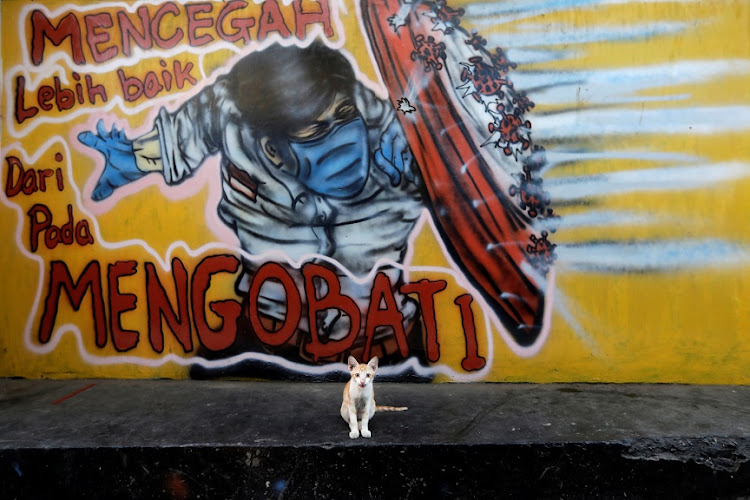 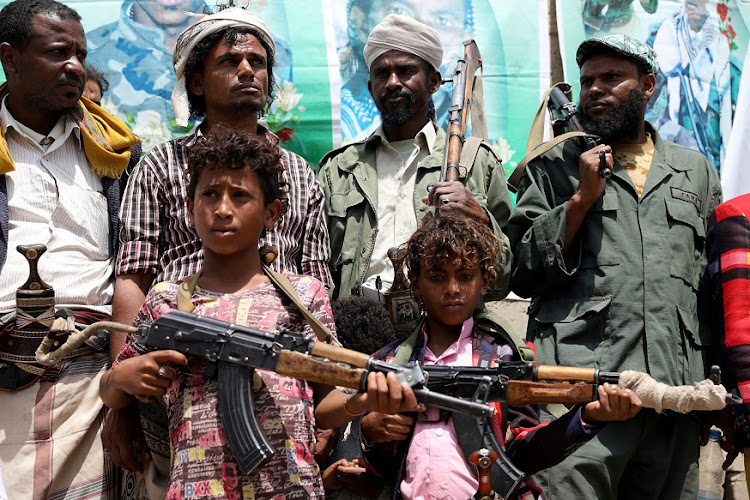 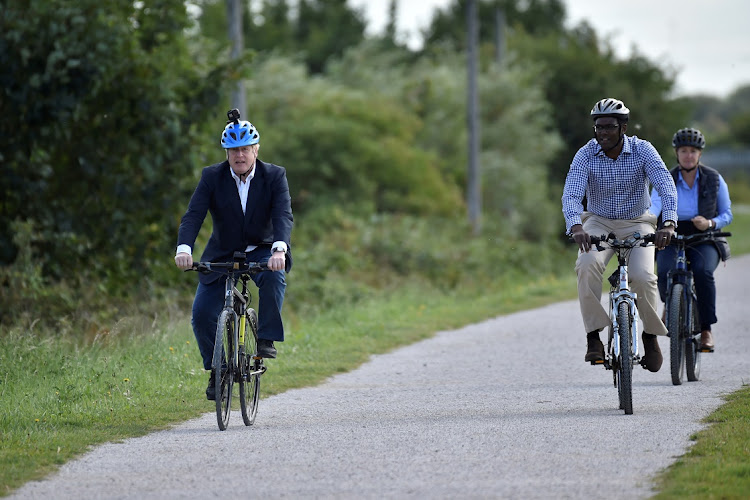 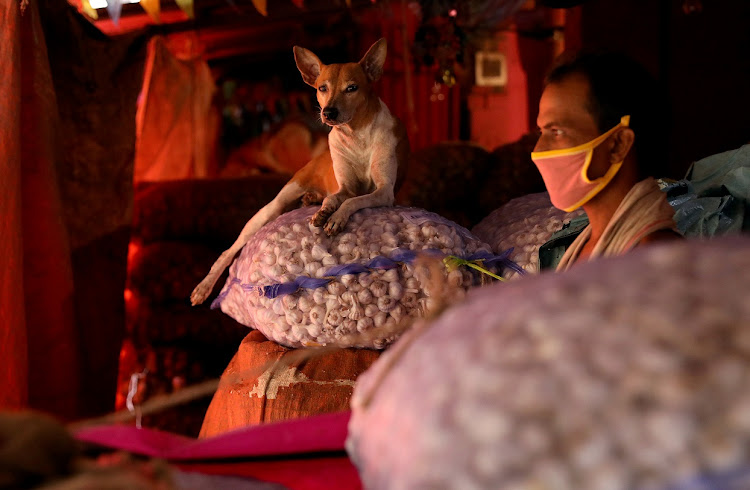 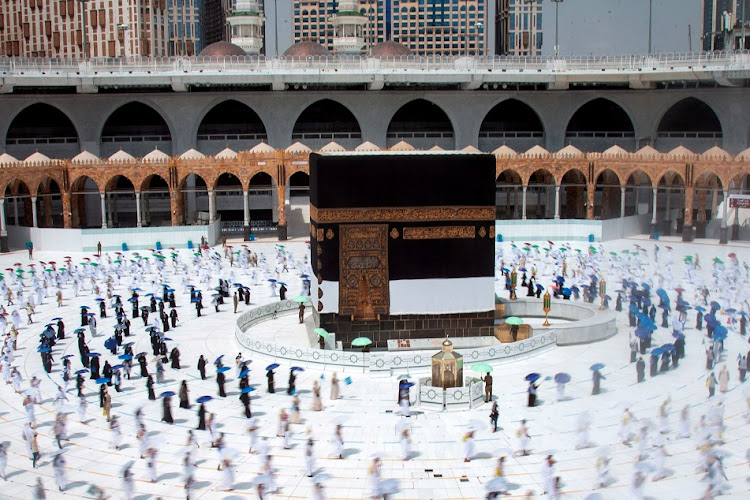