Unions meet with department to learn all the details, and also to tackle the thorny issue of model C schools

Head master is sick of boys whooping it up and then self-isolating, having put others at risk in the meanwhile

I was forced to do chores for kidnapped businesswoman, says ‘captor’

One of the accused says he was told he was going to do construction, not cook and clean for Sandra Munsamy

Take a shot at Alzheimer’s with an annual flu vaccine

If our anger at all crime was equal, there would be many more people who still had their livelihoods or, indeed, lives

By the time we find out what tricky Diko was up to, we won’t care anymore

Boks may need seven-week build-up before springing into combat

If SA make it to New Zealand, the team will probably have to be bolstered to lessen individual workloads

Hey, bosom spuddy, our history was written in the starch

A love letter to the most versatile vegetable in the world, and perhaps the greatest food that has ever lived

For SA’s sake, Mr Pres, can we have a drink? First round’s on me

Blast from the past: Fernandez puts a cork in it for Ballington

Finance minister Tito Mboweni and National Treasury officials are to be called before parliament’s two finance committees next week to brief MPs on the government's procurement of personal protective equipment (PPE), which has been plagued by allegations of corruption. There have been reports of inflated prices paid by provincial governments and contracts given to the well connected, in relation to the procurement of PPE and the distribution of food parcels. Standing committee on finance chair Joe Maswanganyi said at a meeting of the two committees on Tuesday that Treasury director-general Dondo Mogajane and officials from the Treasury’s procurement office should also appear before MPs.

Sassa has warned the public not to be duped by a fake e-mail in which an “official” calls for people to contact its offices about a tender for the three-year supply of food parcels in the Free State. Sassa spokesperson Sandy Godlwana said the agency was concerned that the public “will find themselves having to pay money with the hope that they will get the tender, where this is fake and a scam”. The e-mail has been sent in the name of Sassa regional executive manager Themba Matlou, who said: “This misinformation is devoid of truth ... The agency warns all bidders against this scam and any other bid where people purport to take money claiming they are from Sassa.”

Tshwane gets interdict against strikers

The City of Tshwane has obtained an interdict from the labour court in a bid to stop the disruption of services by striking members of the SA Municipal Workers Union (Samwu). The ongoing labour dispute is having a “devastating” effect on service delivery across all seven regions in the municipality, according to the city. Protesting workers damaged the Tshwane municipality head office last week. They also emptied bins and strew litter across the CBD, according to the municipality. Some workers who reported for duty were allegedly physically threatened and their offices forcefully closed. The interdict prevents strikers from blocking or interfering with traffic flow in the Pretoria CBD, damaging city, business and residential property, and threatening, manhandling or assaulting any city employee or contractor.

Uganda president gives it another go (or stay)

Ugandan President Yoweri Museveni was nominated as his party’s candidate in the 2021 presidential election, seeking a sixth term in office. Museveni, 75, changed the constitution in 2005 to abolish a two-term limit. In 2019 the Supreme Court confirmed the scrapping of the age limit for the presidency. Museveni faces a challenge from Bobi Wine, who is popular among youngsters. – AFP

Air pollution cuts life expectancy for everyone by nearly two years, according to new data suggesting poor air quality is ‘the greatest risk to human health’. In countries such as India and Bangladesh, air pollution is so severe that it now cuts average lifespans in some areas by nearly a decade. Authors of the research said the global air quality constituted a far higher health risk than Covid-19. – AFP

A mammoth find thanks to global warming

Russian scientists are poring over the stunningly well-preserved bones of an adult woolly mammoth from at least 10,000 years ago, after local inhabitants discovered its remains in the shallows of a Siberian lake. The remains were retrieved from Russia’s remote Yamal peninsula above the Arctic Circle on July 23. Similar finds in the Siberian region have happened with increasing regularity as the climate the warms the Arctic at a fast pace. – Reuters 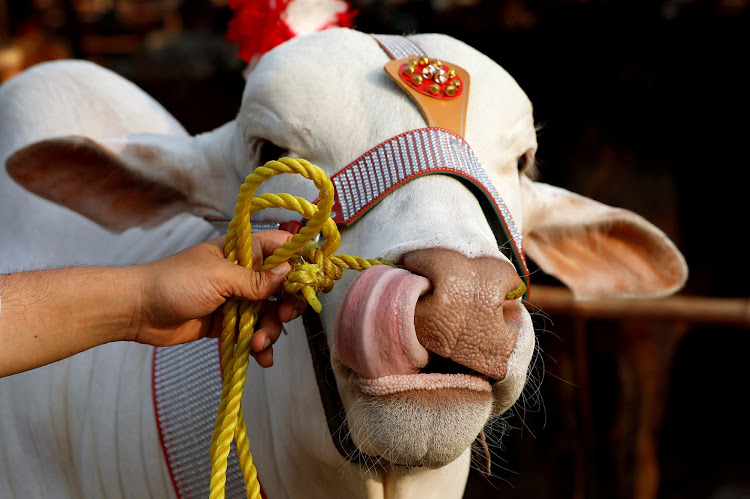 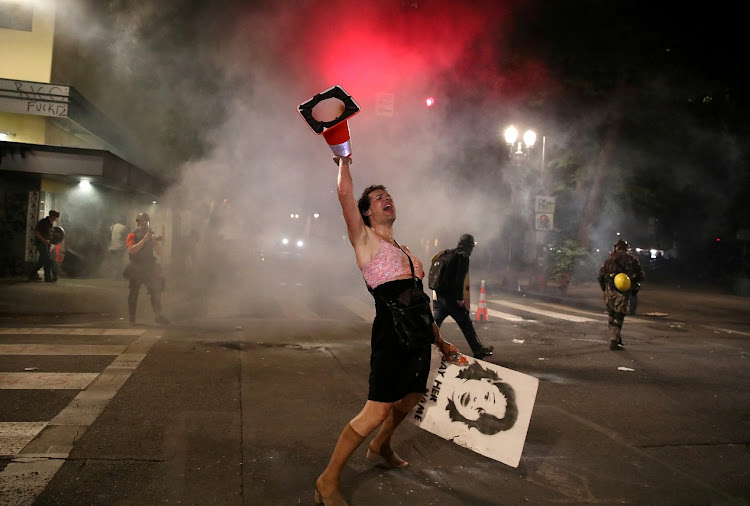 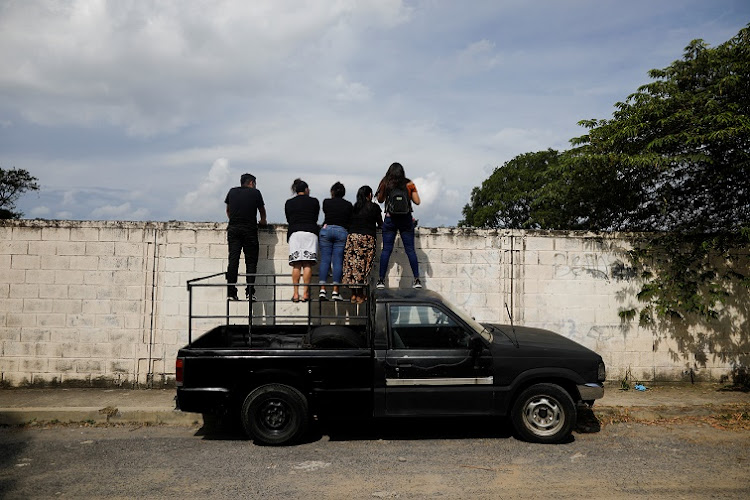 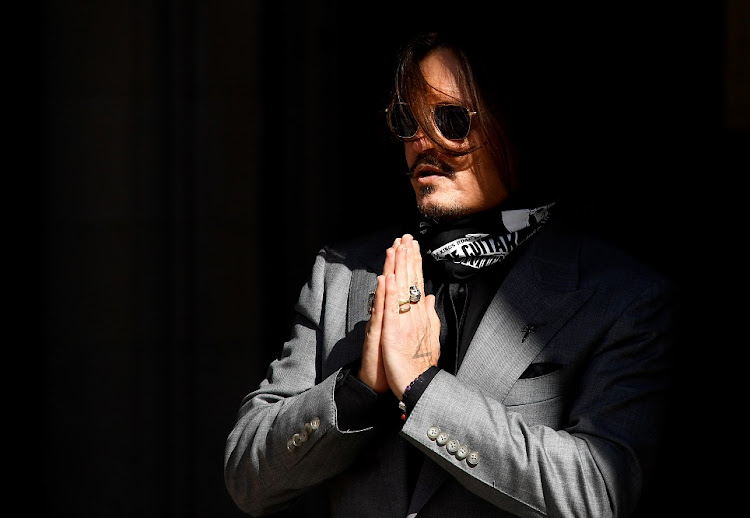 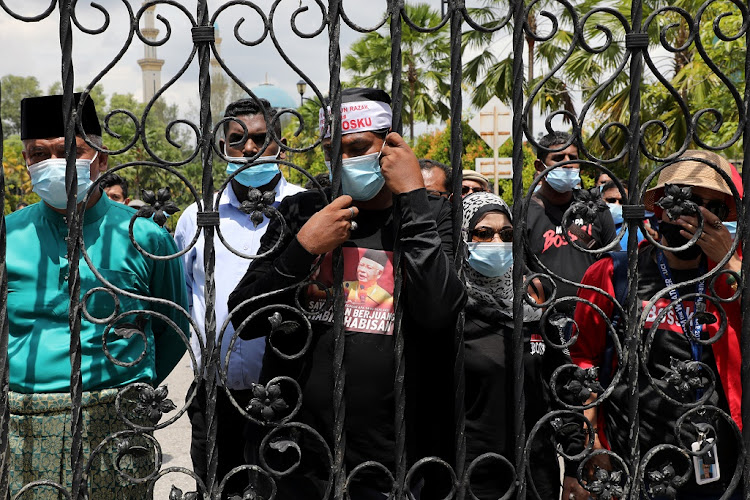 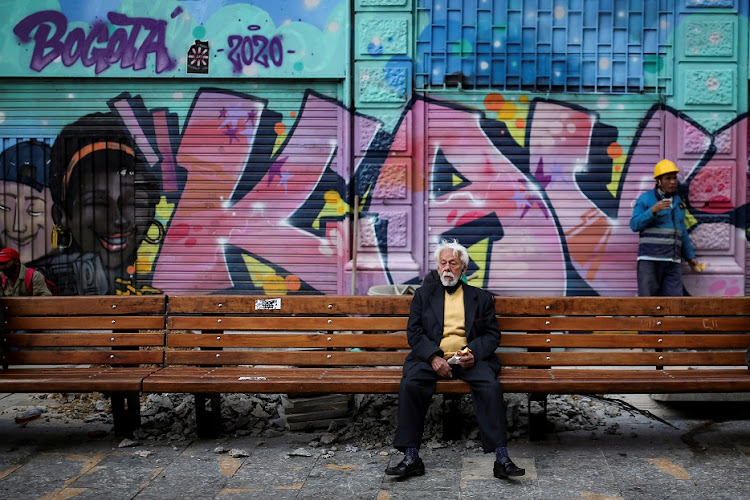