The girl has been threatened on Instagram, but the social media giant won’t release her abuser’s identity

The ANC has turned us into happy criminals, just like its cadres

Recent state decisions have seen law-abiding citizens become at home with breaking the law, and why not?

SPECIAL FOCUS | Six months into the pandemic, this is what we know

Up to their necks: water board chiefs slapped with 59 charges

The price of trust: Santam to pay out R1bn for lockdown claims

EDITORIAL | Social media must face up to being accountable

Want us to obey your lockdown laws, Cyril? Then make them rational

Our leaders can make as many rules as they like, but they must apply them fairly or they’ll be ignored

This is no time to despair, but to act and rebuild SA – together

In the face of a huge health, social and economic crisis, the long and hard path to recovery needs to start now

Under the skin: this is where taxidermy gets meaty

The stuffing of dead animals is more than a niche pursuit, it’s a metaphor for modern life

Looking for woke reads for young adults? We’ve got you covered

Blast from the past: Meiring rows to victory, but beetles off after banning

ENUF IS ENUF Capetonians attempt to close the Duinefontein Road on the Cape Flats in protest over housing for backyarders and jobs.
Image: Esa Alexander

Evaluation for woman who posed as medical intern

KZN woman Nokwanda Ndlovu, 23, will soon exchange her civilian clothes for a hospital gown. Nkandla regional magistrate Morne Swanepoel ruled on Monday that the woman be sent to Fort Napier hospital for mental evaluation. Ndlovu, represented by a legal aid lawyer, made a short appearance on a fraud charge for allegedly posing as a medical intern at a hospital in Nkandla. A report by a psychiatric specialist said Ndlovu had no signs of psychosis but the psychiatrist could not make a conclusive determination on her mental state as she failed to appear for a second session. The Sunday Times reported that Ndlovu, a high school dropout, is facing criminal charges for posing as an intern after convincing five KZN hospitals and clinics she was a medical student from Wits. She spent at least two years at various public health facilities. Ndlovu is out on R1,000 bail.

The case against self-proclaimed prophet Shepherd Bushiri and his wife Mary has been postponed to October. The Enlightened Christian Gathering (ECG) church leader and his wife appeared in the Pretoria High Court on Monday. The NPA said the case was postponed to October 16 for a pre-trial conference. The two were arrested in February 2019 on charges of fraud and money laundering involving more than R15m. Bushiri said he was disappointed the court had granted the state a postponement to “get their house in order”. “This trial should have proceeded because it was booked for the whole month of August. I feel it is unfair because my lawyers were ready to proceed with the trial.,” he said.

Four people died in a horrific crash after their vehicles, one which was laden with cannabis and cigarettes, collided on the N2 in KZN on Monday. The incident occurred at about 8.30am near Mandeni on the north coast. It is alleged the driver of an Audi, which contained the cannabis and cigarettes, lost control and collided into an oncoming bakkie driven by an off-duty Road Traffic Inspectorate officer. Police spokesperson Capt Nqobile Gwala said all four people died at the scene. “The estimated street value of the dagga and cigarettes is R500,000. A case of culpable homicide is being investigated.” IPSS Medical Rescue said paramedics found the Audi engulfed in flames with two people trapped inside.

Docs tripping over themselves to back shrooms

Magic mushrooms should be legalised as a potential medical treatment for depression and mental ill-health, leading doctors have concluded in a report on emerging benefits of the drug. The researchers, from King's College London, Oxford and Manchester universities, said psilocybin, the psychedelic compound in magic mushrooms, had been shown in early trials to be a promising treatment for mental health conditions such as post-traumatic stress disorder. They proposed a law change that would re-categorise it as a drug that could be legally used as a therapeutic treatment in medical trials in a similar way to the government's rescheduling of cannabis for medical use. – © Telegraph Media Group Limited (2019)

Diplomatic lip service is good for the Seoul

The most controversial moustache in South Korea has fallen, with US ambassador Harry Harris visiting a traditional barbershop months after his facial hair became the object of unusual criticism. Seoul and Washington are security allies, but their relationship has long been strained by differences in their approaches to North Korea and over cost-sharing responsibilities. Harris has been the object of controversy, and accused of high-handedness. And, since the envoy's mother was Japanese and with Koreans still bitterly resentful of Tokyo's 1910-45 colonisation of the peninsula, commentators claimed the moustache alluded to the fashions of imperial governors-general from the period. But at the weekend he had it shaved off, saying he did so to keep cool in summer. - AFP

A Pakistani man has been fined eight buffaloes and eight gongs by a court on the Malaysian part of Borneo for insulting indigenous groups, an official said. The island is home to a kaleidoscope of tribes and, in the Malaysian part, special courts deal with indigenous laws and customs. Amir Ali Khan Nawatay was ordered to pay the unusual fine by a native court in Sabah state after he pleaded guilty to making insulting comments about indigenous groups in May and June. Kota Marudu district chief Baintin Adun, who presided over the case, said recordings of the 50-year-old businessman's comments had spread on social media, creating a lot of anger. - AFP 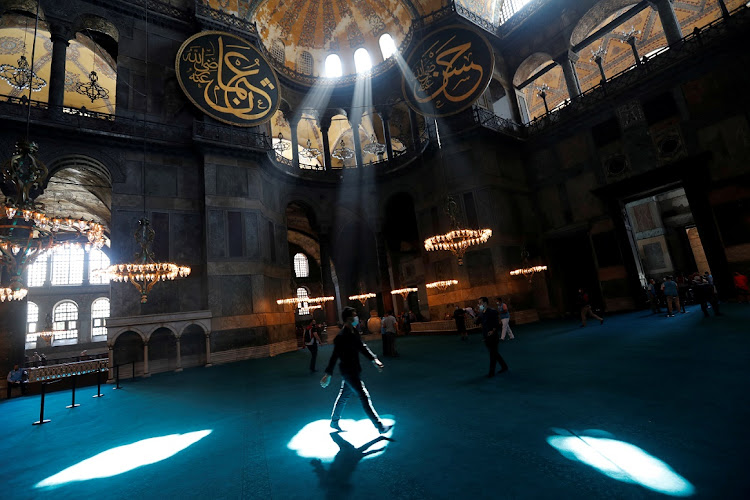 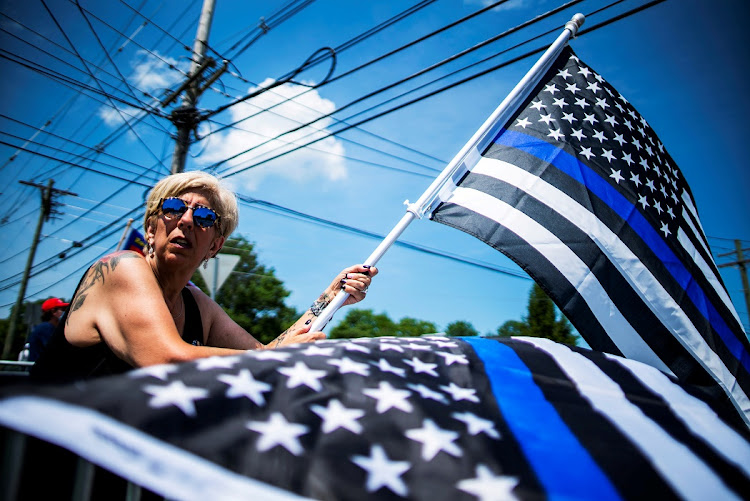 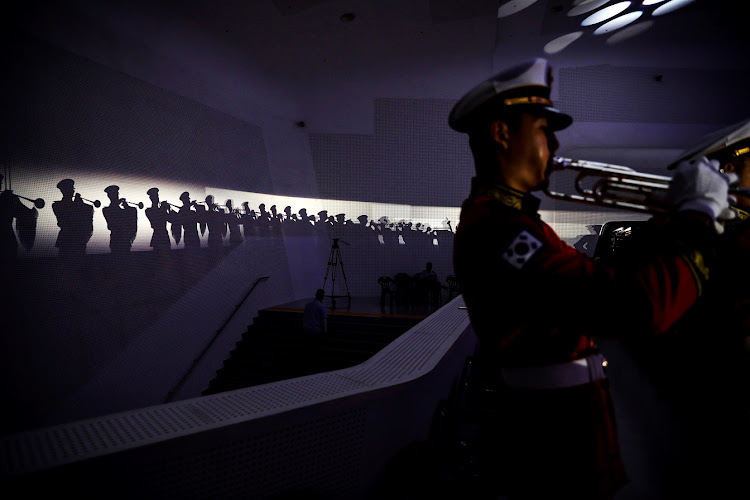 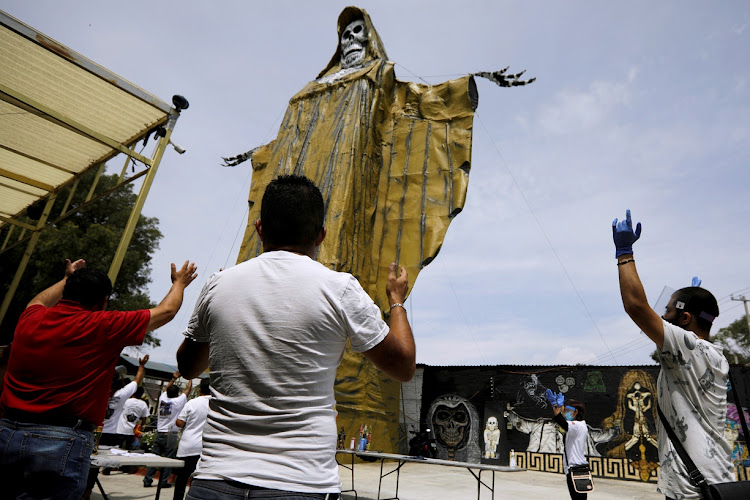