There is something this administration knows about its citizens: they are either gullible or just plain dumb

Only 38,594 pupils arrived to collect food, while the feeding scheme is supposed to feed almost 1.6 million

Kids suffer months of ‘agony’ after school meals cut off

Some tracking companies will still recover a client’s car when they are in arrears, but the cost can be prohibitive

Want a Covid-safe taxi? Look out for the green stripe

There’s relief in store for business – but will banks play their part?

Banks have been given discretion to apply liberal credit criteria, but the scheme is not intended to be profitable

They wrote it this week: Nobody loves a fairy when she’s farty

BOOK EXTRACT | Island of dreams: in search of a brand-new SA myth

The Story of Us So Far is about as uplifting as roadkill. Our new one has to transcend mediocrity and waste

‘We are not coping’: Women bear the brunt of SA tourism cataclysm

Of the nearly 1.2 million jobs on the line if tourism doesn’t reopen by December, 70% are women’s

Blast from the past: Olympic first for SA as Esther nails her brand

All 69 prisoners rearrested after daring escape

The remaining three of the 69 inmates who escaped from the Malmesbury prison on Friday have now been rearrested, the correctional services department said on Sunday. The escape took place just after noon on Friday during exercise time, when the centre had 451 inmates and 20 officials on duty. The escapees overpowered officials, took the keys and locked three of them in a cell before escaping through the main entrance and over the roof. Nine officials sustained minor injuries. Sixty-six had been rearrested by noon on Saturday. Justice and correctional services minister Ronald Lamola said some of the problematic inmates had been moved to maximum facilities in the region.

Zim’s Covid toll more than doubles in a week

It took Zimbabwe five months to reach 1,000 Covid-19 cases but within a week the country is approaching 3,000. As of Saturday there were 2,434 confirmed cases, including 518 recoveries and 34 deaths. For the past two weeks Zimbabwe has been registering an average of 717 cases per week. Healthcare workers fear the worst. On Saturday, the health and childcare ministry recorded 138 cases, of which 10 were from SA returnees and 128 were local transmissions. Last week there were 72 cases of returnees from SA in one day. The sudden surge in local transmissions forced the government to return to an almost total lockdown in Bulawayo and Harare.

Three suspects were arrested for possession of a pangolin in Rustenburg. They are expected to appear in the Rustenburg Magistrate's Court on Monday charged with possession of an endangered species. The pangolin is one of the most trafficked animals in the world, according to the World Wide Fund for Nature. They are in high demand in countries like China and Vietnam. Their meat is considered a delicacy and their scales used in traditional medicine. North West police spokesperson Lt-Col Amanda Funani said the suspects were arrested on Thursday after the provincial organised crime unit ere tipped off about people who wanted to sell a pangolin at the Waterfall Mall.

Trump reins in the rambling drivel

Donald Trump's rambling speeches attacking opponents and angrily deflecting criticism could become more rare as he appeared to sharply change his rhetoric with 100 days to go until the election. The US president has markedly changed his tone over the past week in an effort to claw back a growing chasm between him and Democratic challenger Joe Biden, analysts believe. - Telegraph Media Group Limited (2020)

Found: larvae that polish down polystyrene

Scientists have discovered a new species of beetle larvae that can digest polystyrene, increasing hopes that it could help solve the plastic crisis. Polystyrene, one of the most -common packaging plastics, can take centuries to decompose naturally. But scientists at Pohang University of Science and Technology in South Korea found one larvae, or mealworm, of the darkling beetle could digest 34mg of Styrofoam boxes over two weeks. - Telegraph Media Group Limited (2020)

Can bone drug break corona’s back?

An osteoporosis drug reduces coronavirus infection by 85% in human cells, say scientists, opening the door to a quick treatment for the pandemic. The widely used Apilimod is one of 13 drugs found to fight coronavirus when scientists screened nearly 12,000 existing medications to see if any would be of use. Repurposing drugs is a fast way to find new treatments because safety concerns about their use have already been addressed. - Telegraph Media Group Limited (2020) 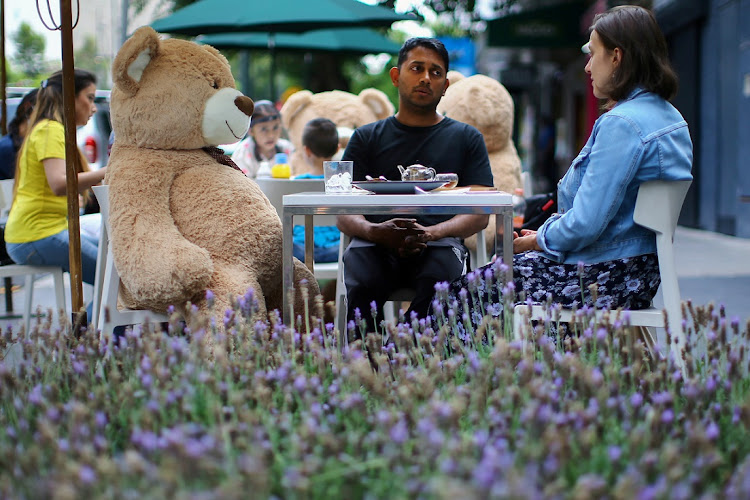 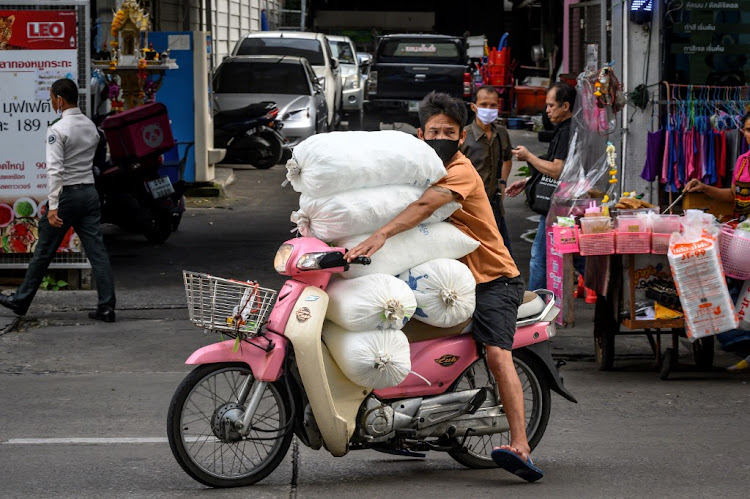