Selfless Andrew Mlangeni is the classical epitome of a disciplined cadre

His life is but one of many strands woven into our historical narrative, but his qualities richly embroider it

No matter how good you are as a black person, competence will be assumed to be white

This is what, after a long meeting, the NCCC resolved to advise cabinet, Times Select has been reliably informed

IN PICTURES | Limping restaurants fight for a seat at the table

The industry has clashed with government for several weeks. On Wednesday, it took to the streets

Pat Fullard was terrified she was going to die. Now that she is well again, all she wants is a proper family reunion

Cinnamon is an unlikely weapon in the fight against Covid-19

Varsities go all out to keep up research, but the challenges are huge

Covid-19 compels forward-thinking approaches, but academics have to be creative to overcome obstacles

Those we elect, and decide to trust, will see him as a glimpse of history, so we must hold them to account

What kind of a government has to be forced to ...

If there is one issue all the state’s critics can agree on, it’s that feeding schemes should never have stopped

Innovate or get out: how Tesla shook up the ...

Knits and coats are where it’s at, with tweed ...

The new normal has changed our lives when it comes to work wear. Here are a few items we’ve come to covet

Blast from the past: No lobe lost in nippy ...

UNDERTAKER AND OVERSEER An undertaker wearing PPE watches as an excavator fills a grave at the Westpark cemetery in Johannesburg.
Image: Michele Spatari/AFP

Deputy President David Mabuza has advised parliament that he is ill and is unable to address MPs as scheduled this month. This is according to National Assembly speaker Thandi Modise and chairperson of the National Council of Provinces Amos Masondo. They had “received an apology” from the deputy president “that he is unable to honour scheduled appearances in both houses due to ill health”. Mabuza was scheduled to answer oral questions in the NCOP on Thursday, and in the National Assembly on July 30. “The deputy president has undertaken to avail himself to appear before both houses, on a mutually agreed date, upon his full recovery,” said Modise and Masondo.

SA ‘over the worst by October/November’

The surge in Covid-19 infections could slow down around October, says chairperson of the Covid-19 ministerial advisory committee, Prof Salim Abdool Karim. He was speaking to Jacaranda's Martin Bester, who asked about SA's preparedness to curb the coronavirus and the rationality of some of the regulations. Abdool Karim said: “I've seen the predictions and the numbers. I am not mathematics whiz but my gut feeling, for a lack of a better description, tells me we will start seeing a peak in about six to eight weeks. We will probably plateau by September, and we will be over the worst by October and November. We should be going into the new year with a very low rate of transmission.”

Magistrate who was ‘soft’ on rapists suspended

Controversial Umlazi magistrate Kholeka Bodlani, who is accused of being soft on child rapists, has finally been suspended, a year after the Magistrates' Commission became aware of her “shockingly lenient sentences”. So far, at least eight of her “glaringly wrong” sentences, some of which saw the rapists walking free with wholly suspended sentences, have been overturned on review by judges in KwaZulu-Natal, and several others are in the pipeline. Bodlani presided over the sexual offences court until late 2019 when she was assigned to a general court, although she was still dealing with part-heard child sexual offences matters. On Wednesday, justice and correctional services minister Ronald Lamola confirmed that Bodlani had been provisionally suspended over “serious irregularities and shortcomings". Bodlani will face a disciplinary hearing.

Russia had nothing to do with Brexit: Johnson

Britain did not vote to leave the EU in 2016 because of any pressure from Russia, prime minister Boris Johnson said on Wednesday. This after a report said the government had failed to investigate whether Moscow had meddled in the referendum. “The people of this country didn’t vote to leave the EU because of pressure from Russia or Russian interference. They voted because they wanted to take back control,” Johnson told lawmakers. “It is the UK that leads the world in caution about Russian interference,” he added.

Dismissed by the incumbent as too fragile to run Belarus because of their gender, three women have joined forces to try to unseat President Alexander Lukashenko, who has cracked down on protests against him ahead of a presidential election on August 9, jailing rivals and arresting dissenters. He faces his biggest challenge in years due to frustration over his hands-off handling of the coronavirus pandemic and grievances about the economy and human rights. With his male challengers barred from running or in prison, two of their wives and a female campaign team member of another have united to take him on. – Reuters

Police have seized 17,000 fake Covid-19 testing kits discovered in raids against illicit food and drink products across dozens of countries, Interpol said on Wednesday. Officials seized $40m (about R655m) worth of fake or substandard products in 77 countries and arrested 407 people between December and June 2020. They also intercepted thousands of fake medical products as countries rushed to secure Covid-19 supplies. Besides the fake tests, the raids uncovered disinfectants and a shipment of seafood in SA, originating from Asia, that was falsely declared as personal protective equipment. — AFP 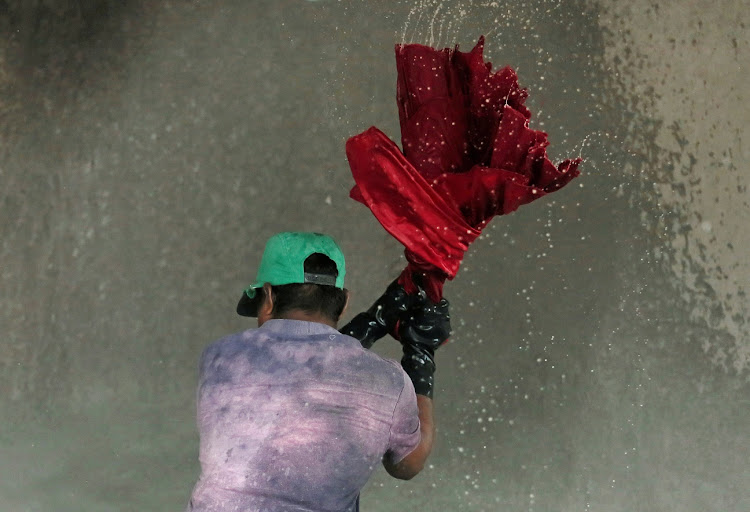 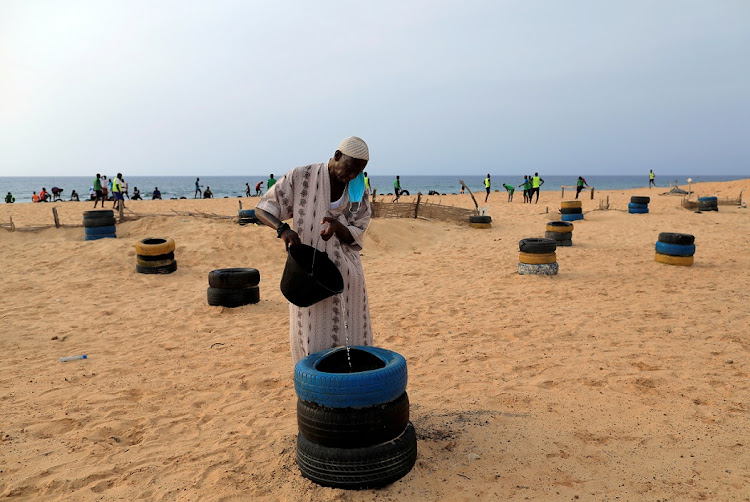 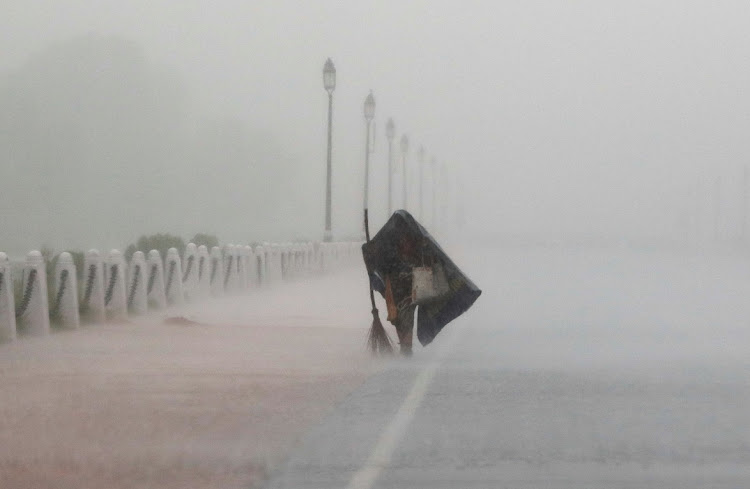 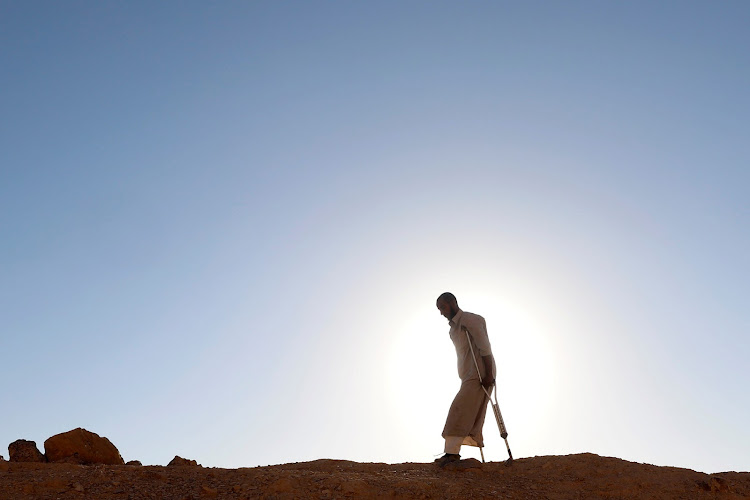 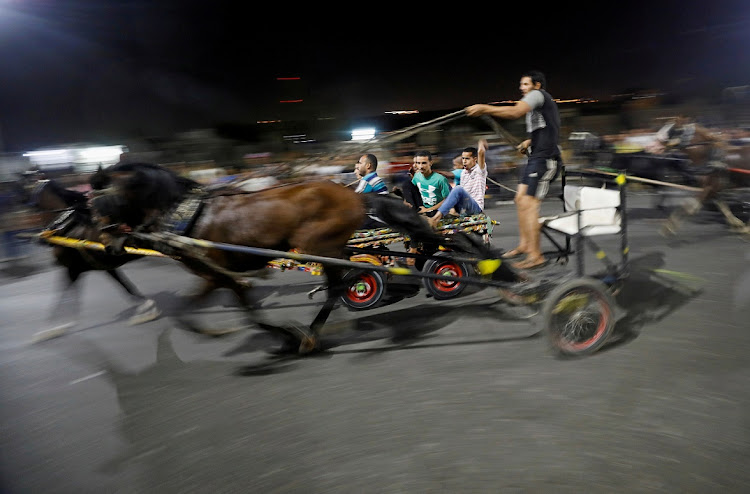 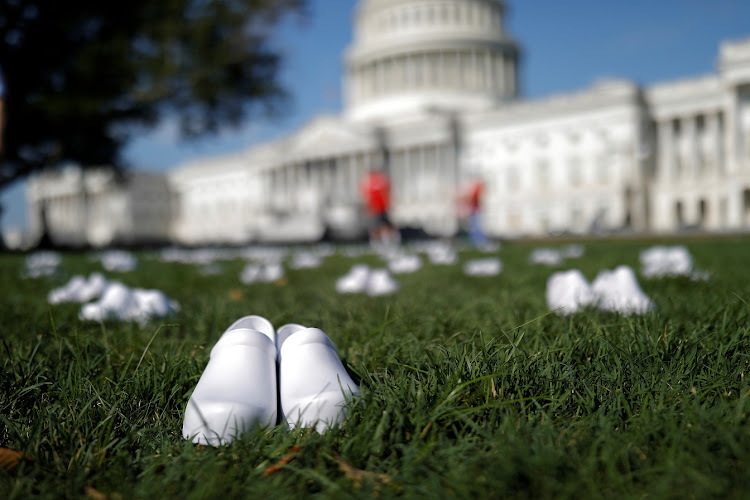