On the day the ambassador died, legal eagle Marc Aupiais tweeted that she ‘finally got her plot of land’

It's time for those uncomfortable conversations about systemic and integrated discrimination, says Jurie Roux

As cabinet met on Monday to make its final decision, cautious optimism was the main emotion

Government must recognise wine doesn’t cause binge drinking and so save thousands of jobs, says industry

She felt ‘ashamed and embarrassed’, worried about what people may think, but what they did humbled her

Isolate in luxury under the watchful eye of caring hotel staff

Many South Africans are opting for quarantine hotels as they, medical aids and government foot part of bills

EDITORIAL | Shut down the depraved cashing in on Covid

Unlike Churchill, the exemplar of political bravery, our president skirts the pressing issues, playing it safe

Oh, go on, let SA’s very own Marie Antoinette eat all the cake

Surely Lindiwe Ntshalintshali spending R348,000 of our money is justified. After all, she’s an important woman

For tortured, retch-worthy business-speak it’s hard to top this

PHOTO ESSAY | The colours and characters of Kliptown

When vibrant communities get together to promote and take care of each other, it’s music to the ears

From Greece to Korea, how to eat your heart out of a break-up

Heartache comes in stages, but don’t worry, food will get you through, with a glass of wine for good measure

We can’t travel right now but our tongues can, so we may as well pop into that boot-shaped place

Blast from the past: Potgieter sticks his neck out to win gold

HEALTH BOUQUET WORKER Ennie Makgoba is one of the nurses at Charlotte Maxeke hospital who received flowers from Ubuntu beds and Together We Bloom. The two NGOs donated 350 flowers to thank the hardworking healthcare workers.
Image: Thapelo Morebudi

The employment and labour department has extended the Covid-19 Temporary Employee Relief Scheme (Ters) benefit until August 15, deputy minister Boitumelo Moloi confirmed on Tuesday. Last month, the department indicated the Unemployment Insurance Fund (UIF) would pay workers their relief payments under the scheme until the end of June. The payments were intended as a stopgap for three months, until the lockdown restrictions were eased and the economy slowly reopened. To date, about R34bn in benefits had been distributed through employers in 7.4 million payments. The extension was decided following "due diligence and consultation with the UIF actuaries, and in line with the president’s decision to extend the life of the Disaster Management Act until August 15".

Former IFP leader Prince Mangosuthu Buthelezi has warned against the removal of statues of colonial and apartheid leaders, saying doing so would be akin to wiping out part of SA's history. Buthelezi, the leader of the IFP caucus in parliament, was speaking during a parliamentary budget debate of the sports, arts and culture department on Tuesday. He said the country must not have an “infantile obsession” with getting rid of all statues indiscriminately. “If we must have a record of our saints, I think we must have a record of our villains as well because then our history becomes a bit truncated. If we think [about it], by removing the statues we are wiping off a part of [the] history of our country.”

The number of people in hospital with Covid-19 in Gauteng has decreased by more than 50% since last week, the health department said on Tuesday. Spokesperson Kwara Kekana said 2,487 people were being treated at public and private facilities in the province. This was down by 3,089 admissions since last Wednesday, when the department said 5,576 people were being treated for Covid-19.

US blacklists firms over abuse of China minorities

The US added to an economic blacklist 11 Chinese companies it said were implicated in human rights violations in Xinjiang region. The step prompted an accusation of slander from China, which vowed to take measures to protect its companies’ rights. The US commerce department said the companies were involved in using forced labour by Uighurs and other Muslim minority groups. – Reuters

Clock is ticking as TikTok gets warning

Pakistan’s telecommunications regulator issued a ‘final warning’ to video app TikTok over explicit content, while livestreaming app Bigo Live was blocked for the same reason. Pakistan Telecommunication Authority (PTA) said it had sent TikTok and Bigo Live notices to moderate content after receiving complaints, but their responses were unsatisfactory. – Reuters

Professional social network LinkedIn said it was cutting 960 jobs as the global pandemic has hit demand for its paid recruitment services. The Covid-19 outbreak ‘is having a sustained impact on the demand for hiring’, said CEO Ryan Roslansky. As a result, ‘there are roles that are no longer needed.’ – AFP 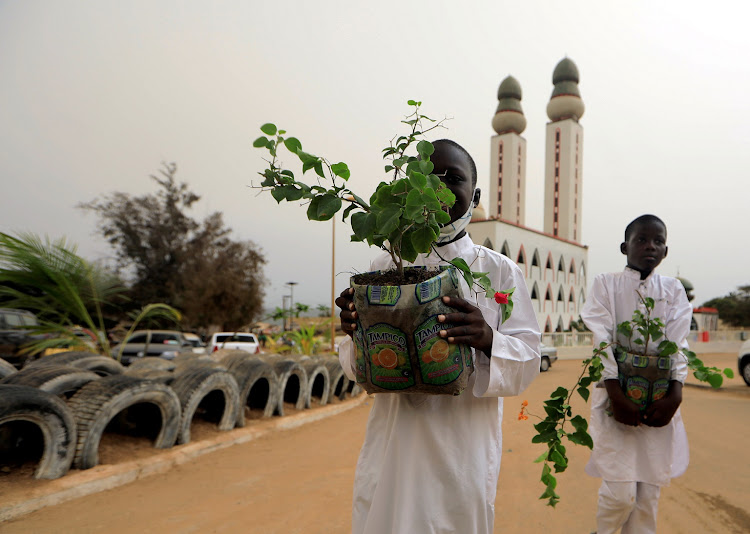 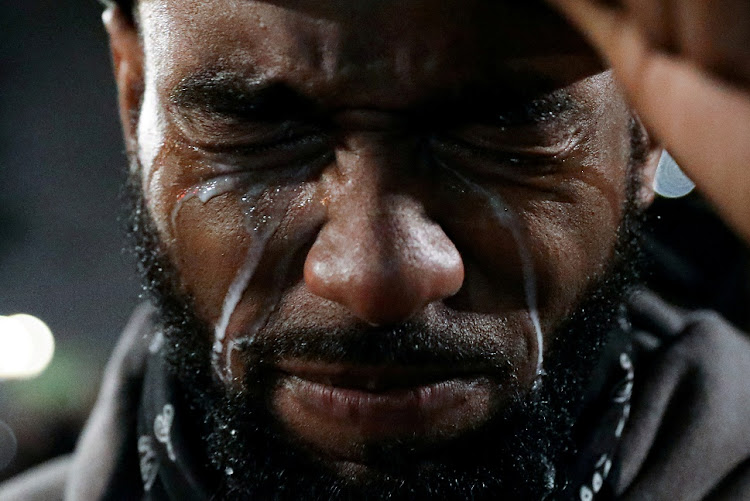 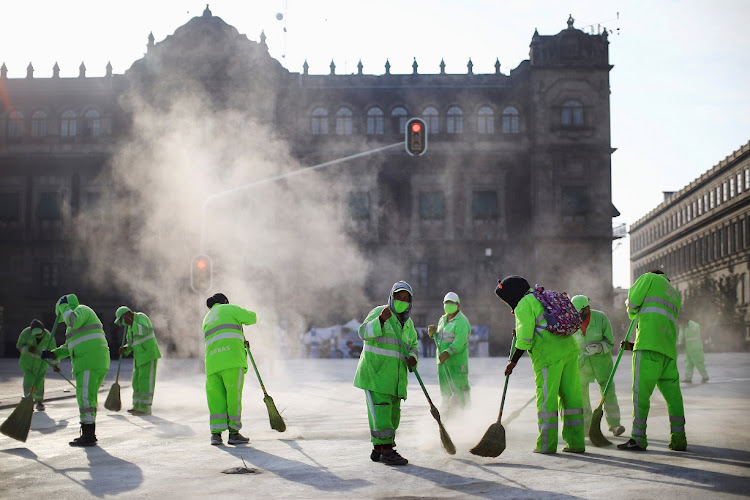 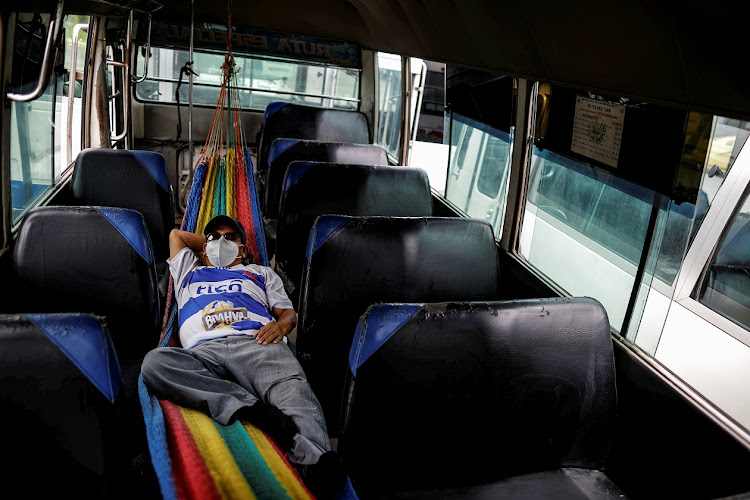 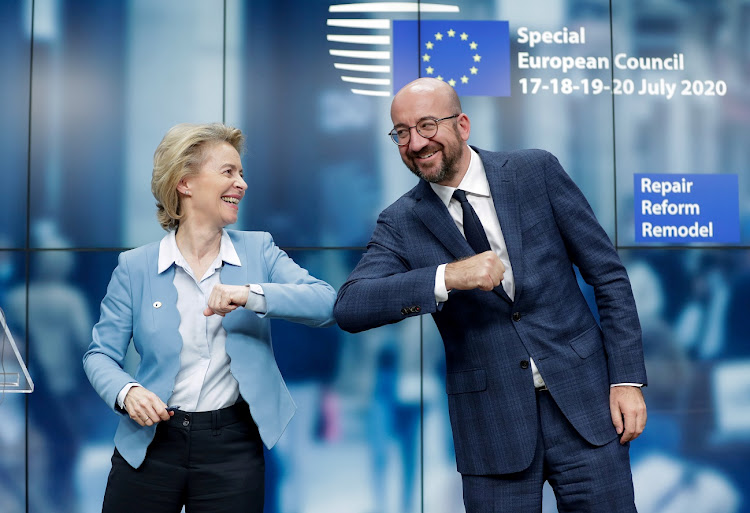 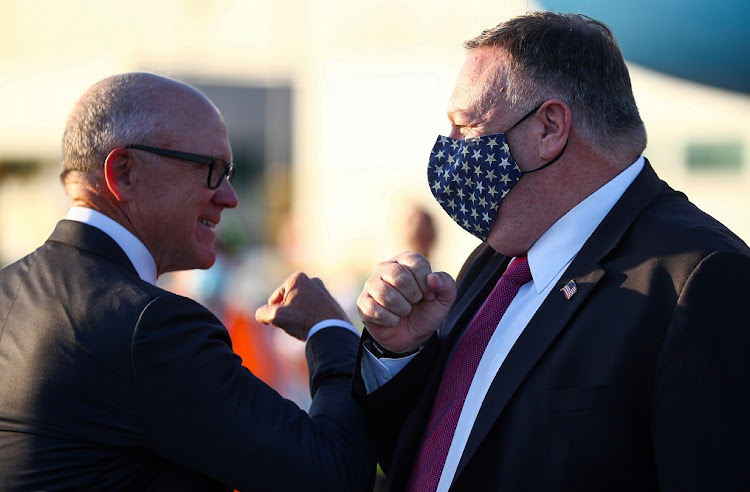