We’re in an unscientific, nonsensical mire where no one knows what they’re doing, thanks to an indolent ANC

An elastic band to a gun fight: why Covid-19 isn’t going anywhere

Vaccine is far off and our rulers are hapless, so we can rely only on ourselves to survive, says top SA doctor

Can a struggling firm refuse to refund your pre-Covid holiday booking ?

How PPE cyber scumbags get their gloves on your money

Until long-overdue bill is enacted, there is little that can be done to unmask those fleecing the desperate

Two Joburg doctors have formed an organisation to address malnutrition, but lockdown hinders their efforts

EDITORIAL | Too many opinions, not enough science ...

There’s a lot of short-term thinking on kids and Covid-19. What we need are long-term solutions

They wrote it this week: She was half frog, half ...

We’re deep into lockdown and the wheels are starting to come off. Here’s some advice on how to keep them on

Scared to leave? There are ways out of an abusive relationship

Exiting an abusive relationship is not as easy as just walking out the door. Here is how and when to do it

Blast from the past: Smith boxes his way into the history books

do i have nudes for you A nude protester faces off against federal law enforcement officers during a protest against racial inequality in Portland, Oregon on Saturday.
Image: Nathan Howard/Reuters

An Absa forensic consultant was arrested in Elim, near Makhado in Limpopo, for fraud after allegedly stealing R25m belonging to the provincial government. Hawks spokesperson Capt Matimba Maluleke said the arrest of the 27-year-old man on Friday followed an operation with Waterval police and Absa forensic investigators. The man allegedly deposited the money into a “complex web” of accounts he had opened. He was arrested at his workplace and his house was searched where four Absa ATM cards, two withdrawal slips and R2,030 in cash were found. The suspect will make his first appearance in the Waterval Magistrate’s Court on Monday on fraud charges. Maluleke said more arrests were imminent.

AfriForum says it welcomes regulations that have been published in the Government Gazette which stipulate that people returning to SA from abroad may self-isolate for a fixed period. The organisation says this means its struggle of four months against compulsory quarantine in state facilities has finally borne fruit. In one of the cases in May brought by AfriForum, the high court in Pretoria ruled that the Zithabiseni quarantine camp near Groblersdal - where more than a 100 people were kept in quarantine in unhygienic conditions - should be closed immediately.

Eastern Cape police arrested a 35-year old man on Saturday after the discovery of the body of a 79-year-old woman at her home in Wodehouse, Cofimvaba, that day. A neighbour discovered the body and alerted the police, police spokesperson Col Sibongile Soci said. A task team, following leads and with residents’ help, tracked down the suspect in the area. He will appear in the Cofimvaba Magistrate's Court. Eastern Cape police commissioner Lt-Gen Liziwe Ntshinga, while applauding the help of residents, said detectives would oppose bail.

The US, battling the world's worst Covid-19 outbreak, has been hit with further grim news after the announcement of record drug overdoses. Some 70,980 Americans died of overdoses in 2019, a figure the White House and experts believe will rise next year as the pandemic sparks unemployment and despair. Stats show the trend is driven by fentanyl and similar synthetic opioids, with 36,500 deaths, while cocaine and methamphetamine deaths are also rising. - Telegraph Media Group Limited (2020)

Sumo began a new tournament in front of a live audience on Sunday, despite a steady rise in coronavirus infections, with fans voicing both joy and caution about watching the Japanese spectacle during the pandemic. The tournament comes a week after Japanese baseball and football opened stadiums to spectators, and as the government seeks to keep the economy open despite worrying signs of the virus's resurgence, particularly in Tokyo. - AFP

Twitter disabled a campaign-style video that Donald Trump retweeted on Saturday, citing a copyright complaint. The video, which included music from the group Linkin Park, disappeared from the president’s Twitter feed late on Saturday. Twitter removed the video after it received a Digital Millennium Copyright Act notice from Machine Shop Entertainment, which is owned by the rock band Linkin Park. - Reuters 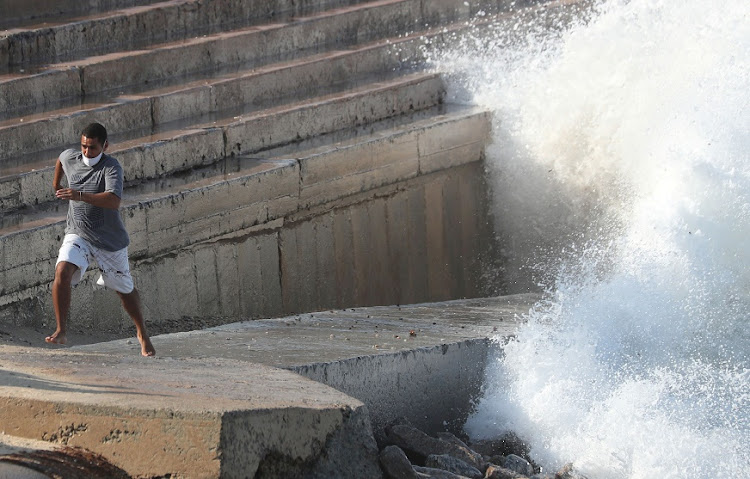 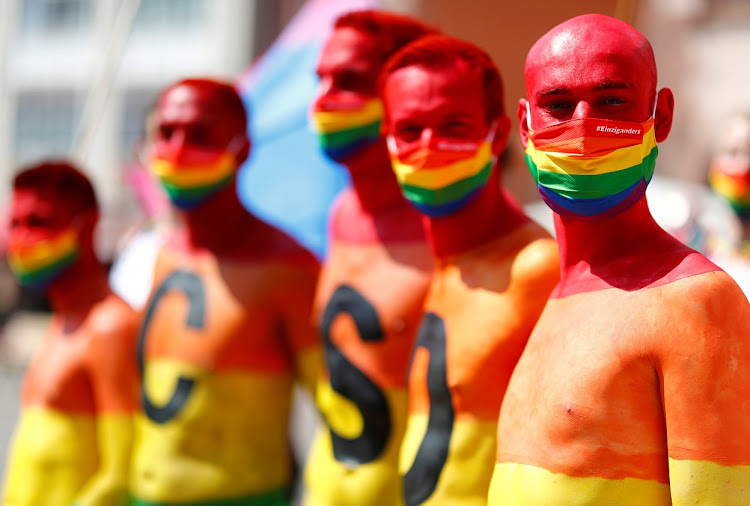 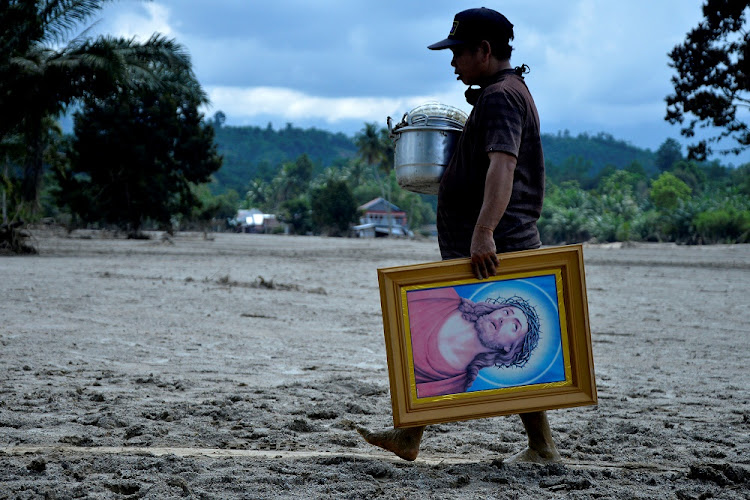 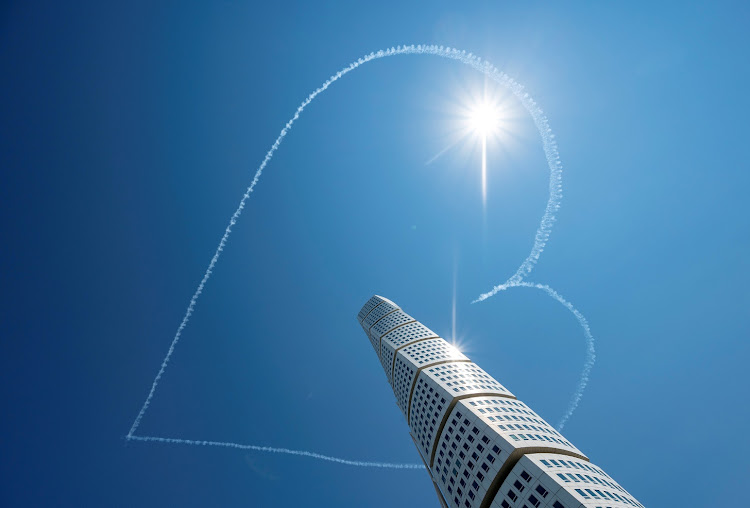 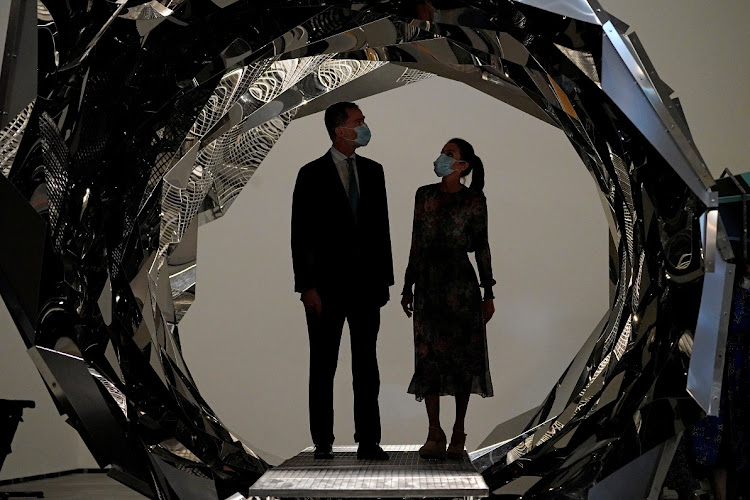 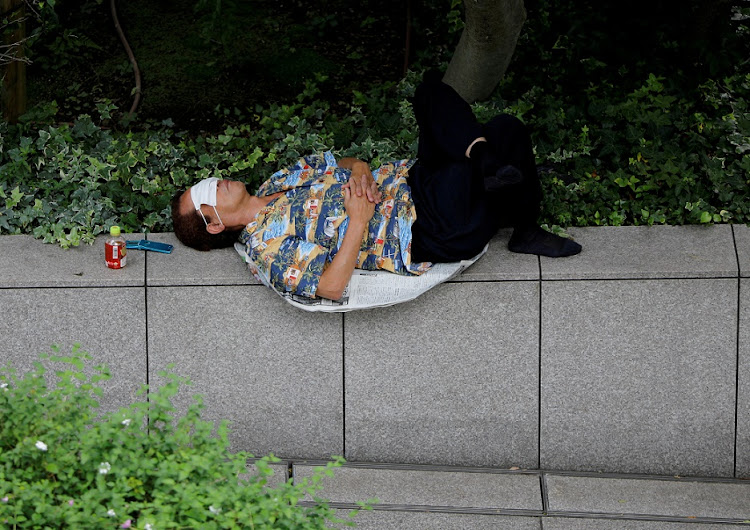