Alcohol content found to be just 57.6% in tests that also covered nine other schools in Alfred Nzo district

‘Government is damn close to being guilty of culpable homicide’

I regret offence, not my science: race-row prof

Why is Covid-19 killing so (comparatively) few in Africa?

Diabetics with Covid-19 getting to hospital too late in SA

The baby boy would have been the couple’s ‘miracle baby’, as they have struggled to fall pregnant

African game rangers are as marked as the wildlife they protect

It was quick to implement the harshest of lockdowns, but doesn’t seem to give a hoot about its now-starving citizens

Life with Kelly Khumalo is about to get real

There’s more to the singer’s story than her history

Talkin’ bout a revolution for your listening pleasure

Finding a good podcast to sink your ears into can be tricky, so if revolutions are your bag, tune in to this one

Loose Cannon shoots himself in the foot with anti-Semitic rant

After two decades, the comedian and media giant Viacom have parted ways over ill-advised podcast

Blast from the past: Sewgolum shines again at Dutch Open

HEADBOARD MAKES HEADWAY Two residents carry a headboard as they transport it along a street in the Kwazakele township in Port Elizabeth.
Image: Marco Longari/AFP

The DA has given finance minister Tito Mboweni legal notice that it will challenge any disbursement of funds to SAA using his “emergency powers” under the Public Finance Management Act. On Thursday, the public enterprises department announced it had secured the concurrence of Mboweni to “mobilise funds” for the restart of SAA, with a projected R10.1bn required. This amount was not included in the supplementary budget tabled on June 24. An appropriation by parliament would be required to transfer funds to SAA. Appropriations can only be made at the time of the budget or the adjustment budget, unless it was for an “emergency” under the act. The DA’s lawyer’s letter warns that funding for SAA does not constitute an emergency.

Parliament is struggling to put together a three-member panel that would kick off an investigation into whether public protector Busisiwe Mkhwebane is fit to hold that office. National Assembly speaker Thandi Modise revealed on Thursday that potential panellists who were approached declined, citing possible conflict of interest. “We must also emphasise that the declines did give reasons, and the reasons were some of those that we had not been aware of … All the reasons given to us were open and, we think, honest,” she said. Secretary to the National Assembly Masibulele Xaso told the meeting of the assembly's programme committee that only one potential panellist had indicated availability.

AA expects 20,000 to back licence extension

With its petition to #ExtendtheLicence fast approaching 20,000 signatures, the Automobile Association says it believes this is an important message from the public to transport minister Fikile Mbalula to urgently extend the validity period of licences. By Wednesday evening the petition had garnered 18,000 signatures since its launch on July 10. “We expect the petition to pass 20 000 signatures this week, and far exceed that in the next few weeks,” said AA CEO Willem Groenewald. The AA launched the petition to urge the minister to extend the validity period of licence discs and driver’s licences, among others, beyond the current cutoff date of August 31.

At the start of France’s Covid-19 crisis in February, it had no information on how the virus was affecting ethnic minorities due to a long-standing taboo on compiling citizens’ race to prevent discrimination. French governments have long cherished their “colour-blind” policy, but now some campaigners there say it can harm rather than shield minorities. Medical researchers believe strategy to handle the coronavirus would have better targeted vulnerable people had there been more ethnicity data. — Reuters

‘IS agent’ can return to UK for appeal

A woman who had her UK citizenship revoked after travelling to Syria to join Islamic State (IS) should be allowed to return home to challenge the decision, a court ruled on Thursday. Shamima Begum, 20, was 15 when she and two other London schoolgirls left home to join the jihadist group in 2015. Her lawyer said Begum had “never had a fair opportunity to give her side of the story”, which made the government's decision unjust. Britain’s Home Office called the ruling “disappointing” and said it would seek permission to appeal. — AFP

With India’s caseload fast approaching one million and fatalities nearing 25,000 authorities are reimposing restrictions. Bihar went into a 15-day lockdown at midnight on Thursday, a day after Bangalore shut down for a week. Goa announced a three-day shutdown from Thursday and a night curfew until August 10. The International Federation of Red Cross and Red Crescent Societies said South Asia, home to a quarter of humanity was fast becoming the next epicentre for the coronavirus. India, Pakistan and Bangladesh have between them more than 1.4 million cases and almost 33,000 deaths. — AFP 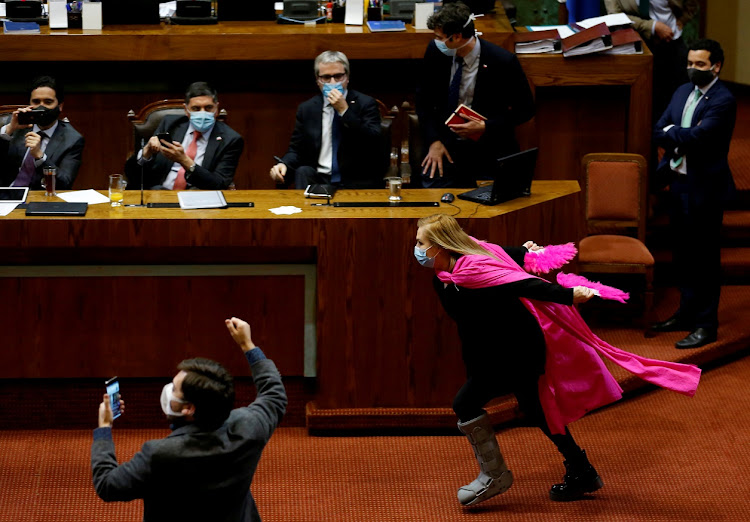 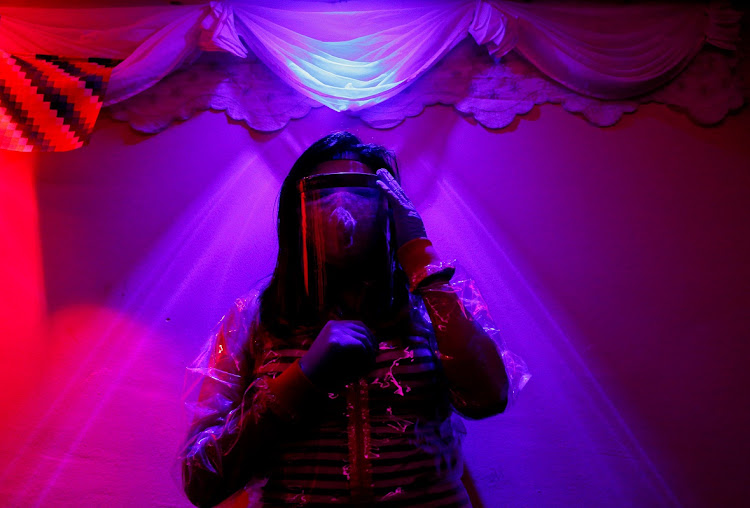 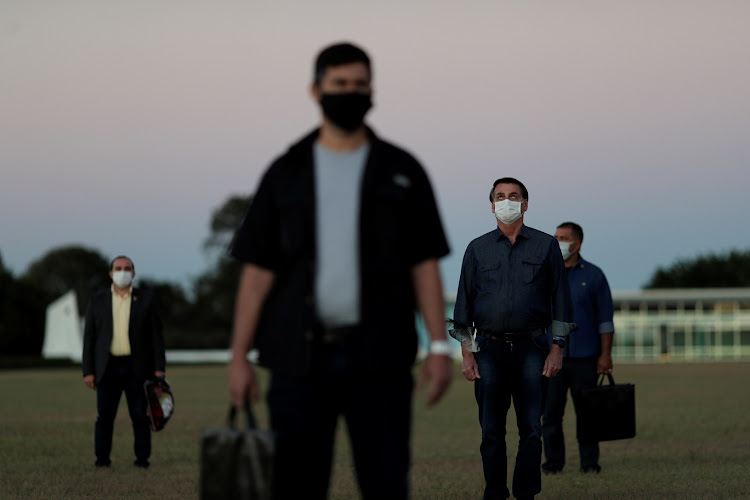 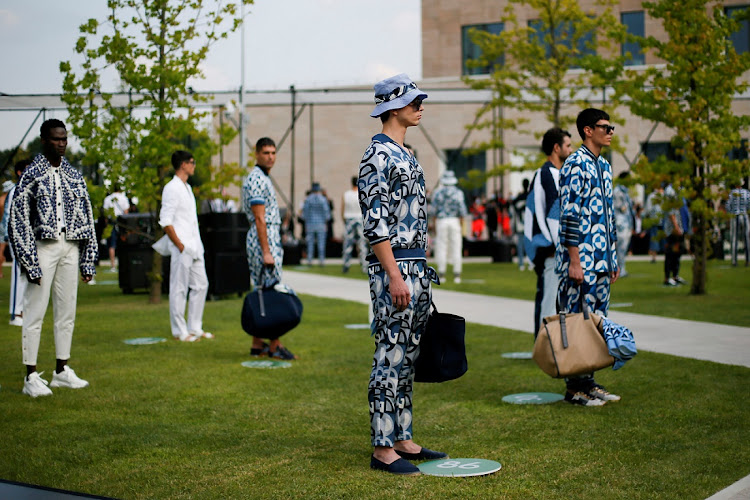 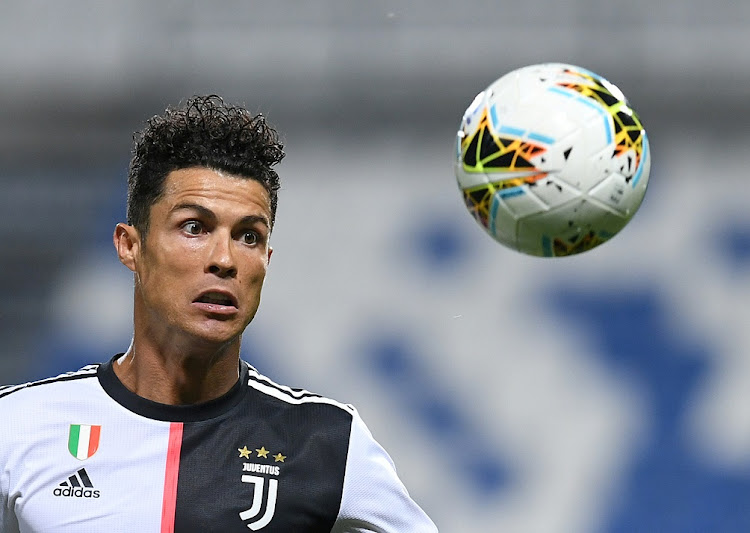 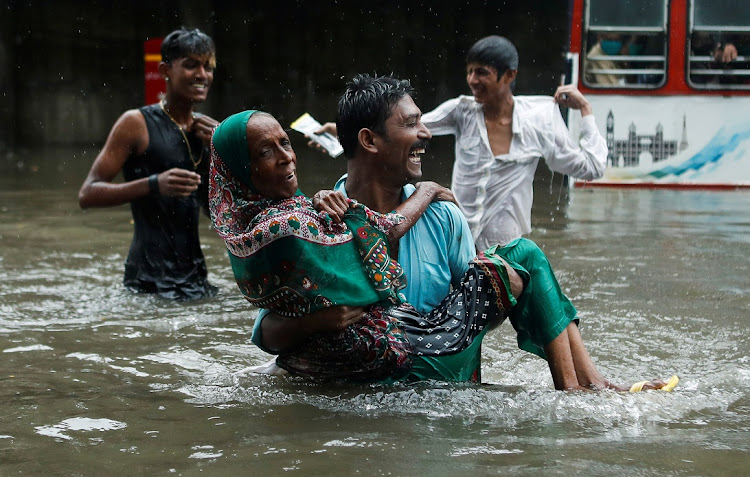