As SA shed 3 million jobs between February and April, almost half the population ran out of money for food

Sadtu is right to stand up to Angie. Teachers’ lives also matter

Things were bad for teachers even before Covid-19. Now they’re terrible

Oi! Cyril’s booze ban is thanks to our good, sober science

Academics have criticised a UCT prof’s study on black students in biological sciences, but some say it furthers debate

Lockdown drags on for buffaloes left to starve at Bloem zoo

The zoo’s last remaining animals are surviving on fodder from the local SPCA, since staff have vanished

EDITORIAL | Is the universal grant just another ...

Blackfishes have a Grande old time, then scurry back to whiteness

They relish being racially ambiguous, until the negative aspects of blackness come knocking

With organic, bio-based or recycled materials, this is their vision for harmony between fashion and nature

Blast from the past: SA draw but lead at Leeds

Levels of childhood immunisations against diseases such as measles, tetanus and diphtheria have dropped alarmingly during the Covid-19 pandemic, putting millions of children at risk, UN agencies said on Wednesday. “The avoidable suffering and death caused by children missing out on routine immunisations could be far greater than Covid-19,” World Health Organisation (WHO) director-general Tedros Adhanom Ghebreyesus said in a report with Unicef. Three-quarters of the 82 countries that responded to a survey for the report said they had suffered coronavirus-related disruptions to their immunisation programmes as of May 2020. Most problems were linked to a lack of personal protection equipment (PPE) for health workers, travel restrictions and low health-worker staffing levels. Data for 2019 showed that nearly 14 million children worldwide missed out on life-saving vaccines. Most of these children live in Africa, the report said. It said progress on immunisation was already stalling before the new coronavirus emerged, but the pandemic made a bad situation worse. — Reuters

A statue of slave trader Edward Colston, toppled by antiracism protesters in Britain last month, was replaced on Wednesday, without permission, with a sculpture of a black woman who helped pull it down. The new statue, showing Black Lives Matter (BLM) protester Jen Reid with her fist raised, occupies the plinth where the Colston likeness stood before crowds threw it into Bristol harbour. Colston was a 17th-century slave trader and Conservative MP who forcibly moved large numbers of West Africans. Entitled “A Surge of Power”, by artist Marc Quinn, Reid attended the unveiling. Local authorities said previously that any decision to replace the Colston statue would be taken locally. “The sculpture that has been installed today was the work and decision of a London-based artist. It was not requested and permission was not given for it to be installed,” Bristol mayor Marvin Rees said. “The future of the plinth and what is installed on it must be decided by the people of Bristol.” — AFP

Young Hong Kong pro-democracy politicians vowed on Wednesday they would not be cowed by China’s new security law and would press ahead with plans to win a majority in the city’s legislature. More than 600,000 people turned out at the weekend to choose candidates for upcoming legislative elections, despite warnings from government officials that the exercise could breach Beijing’s sweeping new law. Results released on Wednesday showed 16 young firebrand politicians had done especially well. Older, more traditional candidates, made up a smaller selection of winners. After the primary, Beijing’s liaison office in Hong Kong accused democracy activists of trying to launch a revolution. It also said any candidates campaigning to paralyse the 70-seat legislature through winning a majority broke an anti-subversion clause of the new law. The official line raises the prospect that some prospective candidates might be prosecuted or barred from standing in the election. — AFP

The Independent Police Investigative Directorate (Ipid) is set to get a new boss in Jennifer Dikeledi Ntlatseng. Parliament's police portfolio committee has endorsed police minister Bheki Cele's nomination of Ntlatseng to be appointed as the executive director of the police watchdog. The law provides for the police minister to make the appointment based on the approval of his chosen candidate by parliament. The DA and Freedom Front Plus objected to the nomination, claiming the process had been flawed and that the candidate lacked investigative experience.

A Facebook plea by the owner of a well-known Thai restaurant in Cape Town has helped break the deadlock he had in getting Uber Eats to pay him the more than R100,000 the international delivery platform has owed him for months. “I have tried to call their call centre in India. I have emailed their head office in Canada. They keep making promises but doing nothing,” Nirun Kotkong of Yindees Thai Restaurant, wrote on Sunday night. “It has been four months since I have been paid. I will be forced to close my restaurant, which I have given the past 25 years of my life to, if they do not pay me soon.” Uber Eats South Africa has since reached out to Kotkong and offered to pay him in full for the orders - about R150,000, waiving its usual 30% (excl VAT) service fee.

Oil's recent price advances slowed in the first half of July, putting a ceiling on potential fuel price increases as the rand traded mostly flat against the US dollar. This is according to the Automobile Association, which was commenting on unaudited mid-month fuel price data released by the Central Energy Fund. The current data points to fuel price rises at month end of about 35c a litre for petrol, 68c for diesel, and 63c for illuminating paraffin. “This will still leave our fuel prices below their pre-lockdown highs notwithstanding the rand currently being pegged about two rand weaker to the dollar than it was then. Despite our cautious optimism that stability is creeping back into the market, we still advise motorists to expect further fuel price rises in the short term,” the AA says. 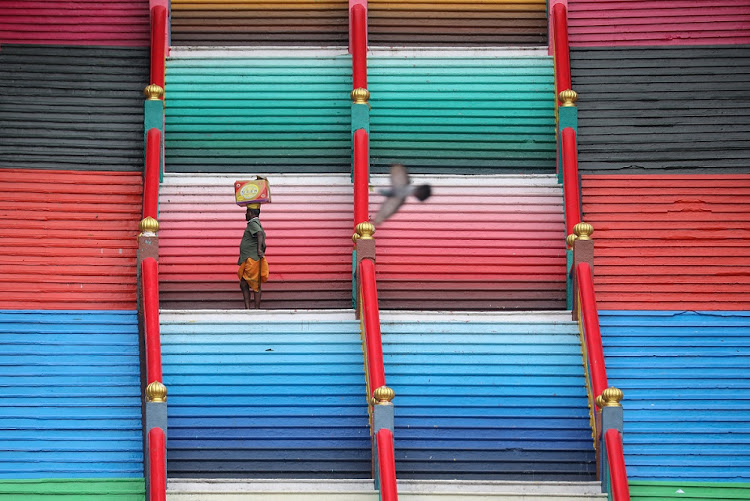 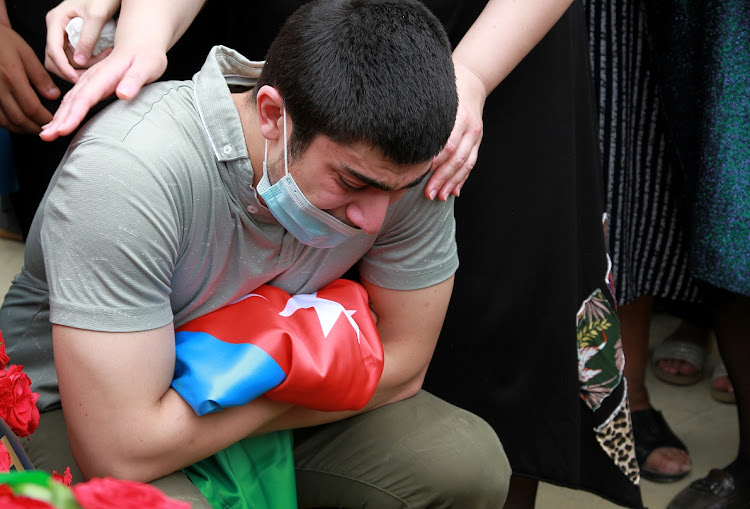 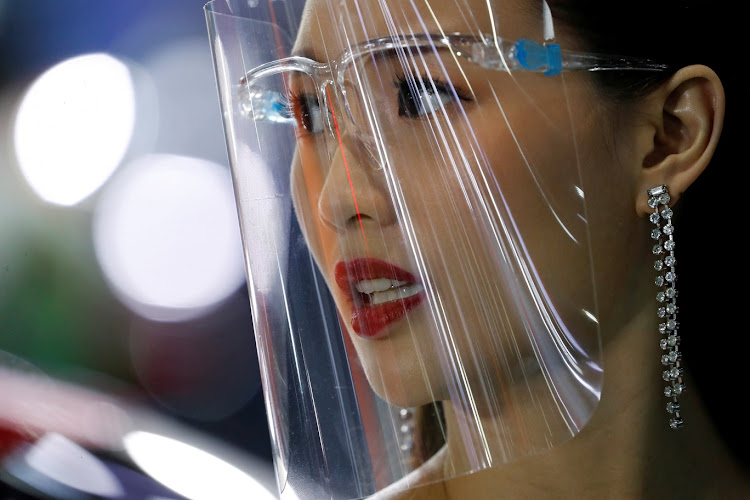 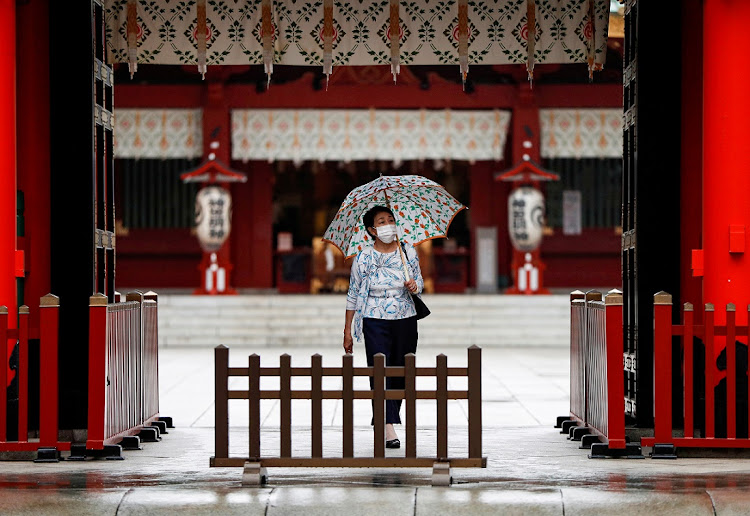 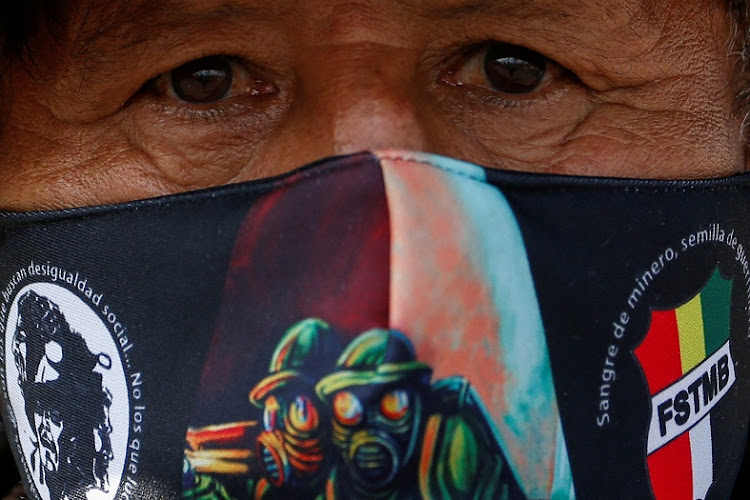 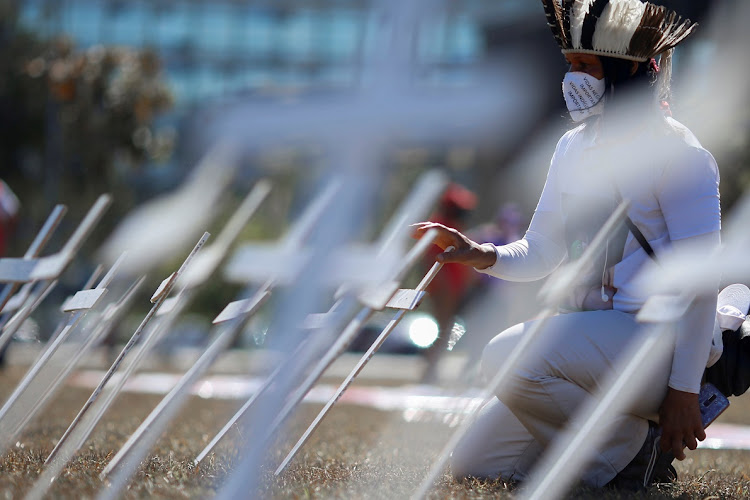