Booze ban will save lives, so suck it up, suipers

They called me a monkey: ex-player claims shocking racism in SA cricket

Former SA ‘A’ bowler urges black players to go all out against racism, which he says is alive and well in the game

So, SAA is saved. Is it worth it, and what next?

Financing details of the plan, which was accepted by 86% of the airline’s creditors, will follow

The ‘boss from hell’ who made teachers’ lives miserable

Despite cops and prosecutors collaborating in investigation and three separate inquiries, there have been no arrests

Conquering lockdown and loneliness, one cake at a time

Maya, 10, was inconsolable after she lost her aunt, then she started using her passion for baking to cope

EDITORIAL | It’s time we blew our fuse over ...

It’s been 13 years. What will it take for this patient nation to hold to account those who caused this disaster?

The anti-capitalists have an online shop. One hopes the merch will be sold at cost and wasn’t made in China

Everest’s secrets: a pristine mountain of data is ready to climb

Hair-raising ignorance, and being the other on your own continent

Yes, some of us Google ‘what is racism like in ...’ to prepare for travelling. Here’s why

Blast from the past: SA rows its way to first World Cup crown

Western Province and the Lions have both had to isolate players and staff over the last few days following positive Covid-19 tests. At the Lions, one player and a management member tested positive, while at Western Province a yet to be capped Stormers player and an Under-19 player have had to isolate for the same reason. The Stormers said in a statement a squad member tested positive for Covid-19 following an extensive testing procedure involving all players and management last week. “As part of the return-to-training protocol‚ all contracted players and team management members underwent Covid-19 tests on Thursday‚ with just two cases returning positive results. The two asymptomatic players - an U21 player and an uncapped Stormers squad member - have been duly isolated and will both be monitored appropriately‚” the franchise said. “It is extremely encouraging that only two people out of 120 in total have returned positive results‚” said team physician Dr Jason Suter. Meanwhile at the Lions, two staff members also tested positive along with the one player and a team management member.

Eskom CEO Andre de Ruyter says the current round of rolling blackouts will ease this week, but, says spokesperson Sikhonathi Mantshantsha, it will "carry on for some time”. De Ruyter told radio 702 on Tuesday that, provided there was adequate storage of diesel and water to provide an emergency generation buffer, “we could see a reduction in load-shedding tomorrow [Wednesday] either to potentially stage one or lifting load-shedding entirely". He was questioned about his undertaking in June about there being only three days of stage one load-shedding for July. “We said there was an 80% chance of three days of load-shedding during July, and we also said there remains a residual risk given the lack of reliability and predictability of the system.” Coupled with one of the coldest winters in the past 10 years and increasing demand for electricity, “those risks have materialised”.

Pricey booze spirited away by thieves

Thieves made off with expensive bottles of alcohol from a liquor store in Bothasig, Cape Town, two days after President Cyril Ramaphosa announced that the sale of alcohol would be banned. Police spokesperson Brig Novela Potelwa said the alarm at the shop went off at 4.35am on Tuesday. A security company on the premises alerted the owner. “On arrival he discovered that the security gates in front of the store had been forcibly removed and a window next to the door was broken.” Potelwa said a “substantial quantity of high-end liquor” was stolen. The value has not yet been established. A case of burglary was opened.

UK to give Huawei the boot

PM Boris Johnson ordered Huawei equipment to be purged completely from Britain’s 5G network by 2027, risking the ire of China. The seven-year lag will please telecoms operators such as BT, Vodafone and Three. But it will delay the roll out of 5G. – Reuters

Belgium has reported zero new coronavirus-related deaths in 24 hours on Tuesday for the first time since March 10. Belgium sharply reduced infections by imposing a lockdown, which is now being lifted. The total number of deaths reported by the national public health institute Sciensano remained at 9,787. The curve of confirmed infections has flattened dramatically. – Reuters

… but then this happens to Thailand

Thailand suspended all inbound flights after an Egyptian soldier skipped self-quarantine and went to a shopping mall before testing positive for Covid-19. The kingdom has not recorded a domestic case of the virus for 50 days. The country had been gingerly reopening its airspace, hoping to use the low virus rates to tease back tourism. – AFP 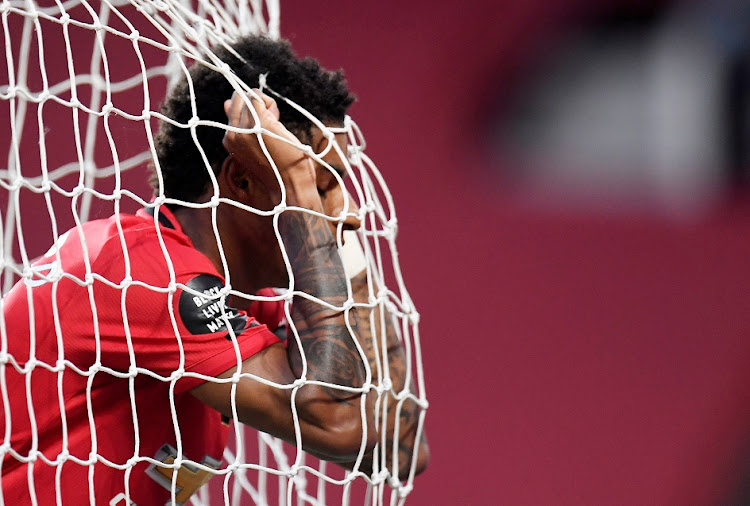 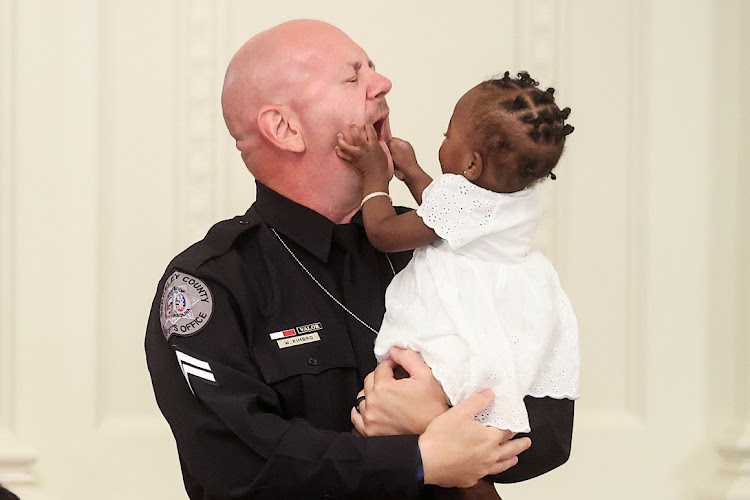 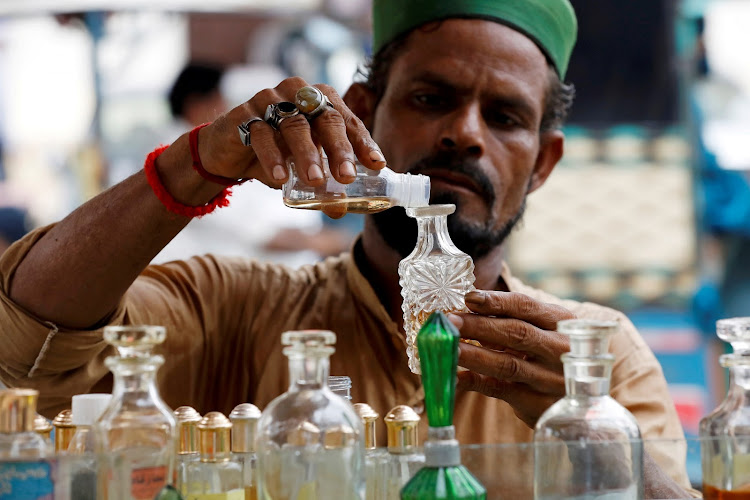 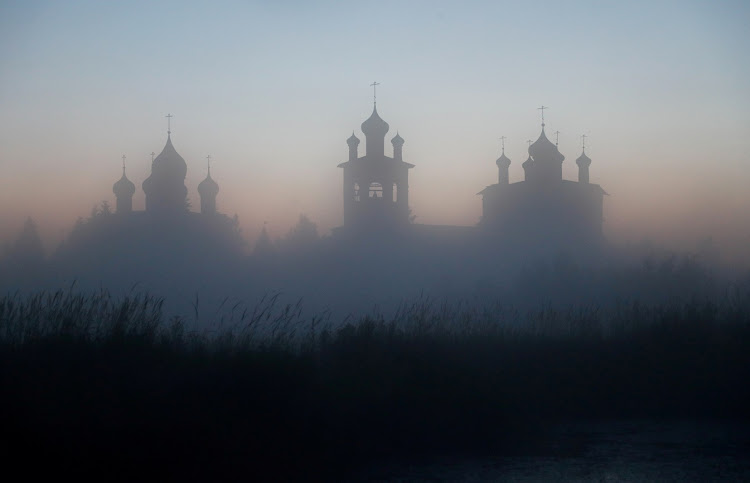 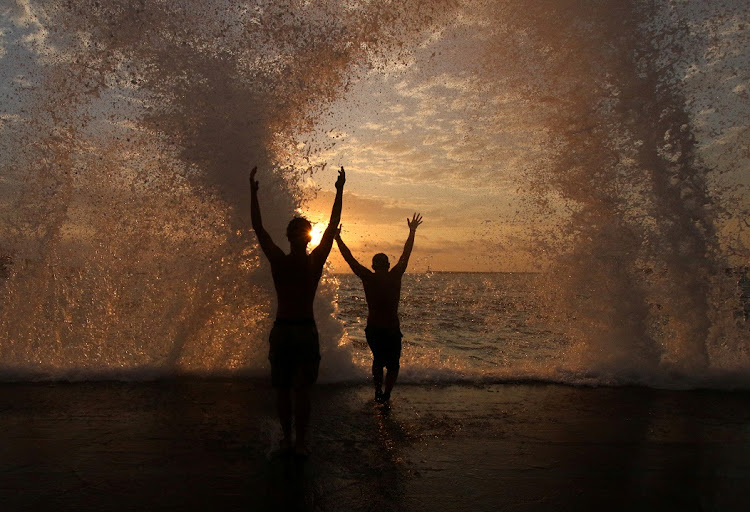 We took to the streets of Cape Town to find out what people thought about the latest ban on alcohol sales and distribution by President Cyril Ramaphosa.