‘We have to prove them wrong,’ he says as experts say up to 50,000 could die before the end of the year

No booze, no family, and a curfew: Cyril lays down the law

The return of stricter measures is to ease pressure on hospitals. But there was one surprise announcement

IN FULL | The crackdown in Ramaphosa’s own words

The ‘storm is upon us’, he warned SA, and with that came a fistful of harsher lockdown rules

ANC and those who voted for it aren’t victims. They chose the mess SA is in

The ruin of institutions of accountability, looting SOEs, the collapse of the economy did not just ‘happen’ to us

Covid-19 aside, banks and retailers are pushing clients to go digital in SA, whether we want to or not

Tributes pour in for Anthony Hitchcock, who helped revive an iconic fynbos species that was listed as extinct

When their aunt’s water broke at home, Busisiwe, 12, and Moleko, 10, came to the rescue

No soccer until end of August - but will PSL kick up a fuss?

THE STATE OF DOMESTIC VIOLENCE IN LCOKDOWN

Between a rugby captain and a shorter time between ‘outrage milestones’, things might slowly be shifting

When there seems no hope, these few will help

Tackling domestic abuse is particularly hard in lockdown. A few guardian angels are trying to change that

EDITORIAL | Beware the imminent disaster on our doorstep

Yet another Zimbabwean crisis is compounded by Covid-19, but struggling SA is in no position to help

No, Bheki Cele, police brutality is not justifiable. Ever

They wrote it this week: What does a Nazi do when he finds out he’s a Jew?

Want to be strong? Ditch the paraphernalia for your body-weight

Blast from the past: Clerk and boilermaker bring home gold

The SA Weather Service on Sunday warned of a looming strong cold front, expected to bring severe storms to the Western Cape from Monday. The service said indications were that the storm could be more severe than the one that made landfall last week. Western Cape minister of local government, environmental affairs and development planning Anton Bredell said coastal areas were expected to be severely affected by storm surges, with waves up to 12m. “The storm is predicted to make landfall at Cape Columbine on the west coast [and] move across the province to Cape Agulhas and later towards Plettenberg Bay tomorrow [Monday] afternoon. Small ports and harbours in particular are urged to take precautionary steps,” he said. Bredell has urged residents o to stay indoors and limit travel as much as possible.

Three men who secretly stole diesel by extracting it from underground pipeline and pumping it into a fuel tanker were caught red-handed at a site in Rustenburg at the weekend. Hawks spokesperson Capt Tlangelani Rikhotso said an operation by the Hawks’ Serious Organised Crime Investigation, Crime Intelligence, K9, Flying squad and Transnet officials led to the arrest of two people, while a third man escaped. He said the pair had been charged with tampering with essential infrastructure and theft of diesel worth about R480,000. The fuel tanker and other equipment used were seized for further investigation. The suspects, 27 and 34, were expected in the Rustenburg Magistrate's Court on Monday.

AmaRharhabe crown prince Jonguxolo Vululwandle Sandile, 28, is the nation's new king. Among his responsibilities will be to lead and give guidance to 42 heads of traditional councils and senior traditional leaders as well as 300 headmen in his jurisdiction. The official royal announcement was made by AmaXhosa kingdom's Nkosi Xhanti Sigcawu, a senior Gcaleka royal household family member, during the funeral of the new king's mother, Queen Noloyiso Sandile, at Mngqesha Great Place near King William's Town on Sunday. Subsequent to a Saturday meeting of the Sandile core royal family, AmaGcaleka and other main houses of King Phalo House confirmed Jonguxolo's confirmation. He is the10th king of AmaRharhabe kingdom and was given the name Aahh Vululwandle! as his royal salutation name.

Two superstars in hospital with virus

India’s most famous film star, Amitabh Bachchan, and his son Abhishek, are in stable condition after testing positive for the coronavirus.The 77-year-old legendary actor said in a tweet on Saturday night that he had tested positive. Within minutes, Abhishek, 44, tweeted that he had also tested positive. Both were moved to hospital in Mumbai despite showing only mild symptoms and the father-son duo appealed to their millions of fans to stay calm. On Sunday, health officials in Mumbai said both father and son were in stable condition. - Reuters

Well, about time. Trump puts on a mask

US President Donald Trump wore a face mask in public for the first time on Saturday, finally yielding to intense pressure to set a public health example as the coronavirus rampages across the US. Trump had on a dark mask with the presidential seal as he walked through the corridors of Walter Reed military hospital outside Washington to meet wounded veterans. Trump strode past reporters and did not stop to speak to them about what had become a hotly anticipated moment. - AFP

Native Americans get huge swathe of land back

The US Supreme Court ruled last week that nearly half of Oklahoma is Native American land, a decision that some officials warned could throw the state into chaos. The decision means that for the first time much of eastern Oklahoma is legally considered a reservation. Under the ruling, tribe members who live within the boundaries would become exempt from state obligations such as state taxes; Native Americans found guilty in state courts may be able to challenge their convictions on jurisdictional grounds. - Telegraph Media Group Limited (2020) 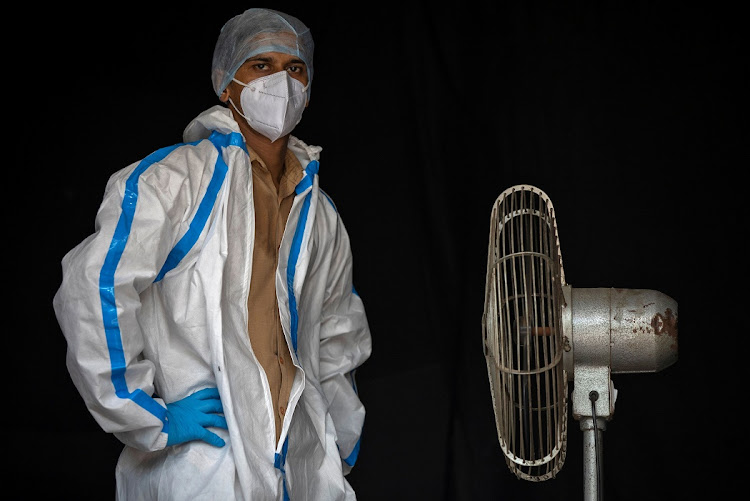 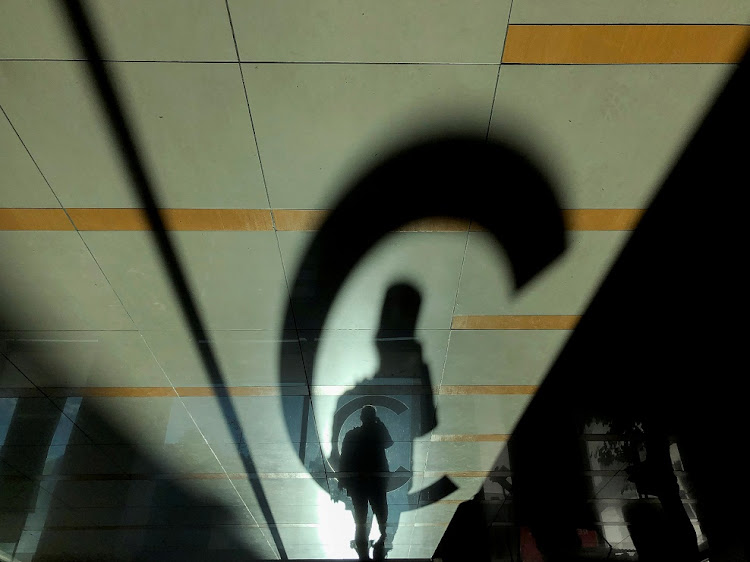 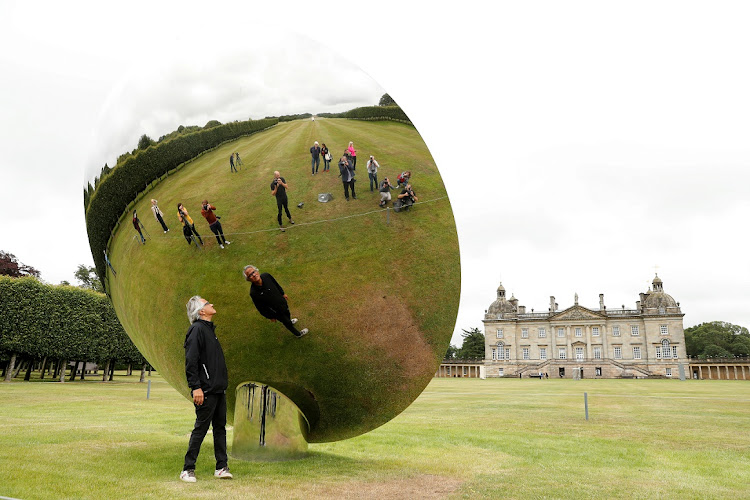