‘We did not anticipate high number of asymptomatic people, which shows how extensive infection rate is’: expert

SA is already primed for an apocalypse. We didn’t need Bandile Masuku

Scooter ambulance project crashes as Mkhize says it is unsafe

Health minister, who initially endorsed initiative, says his department was not consulted before procurement

OR Tambo District Municipality has R1.4bn in irregular expenditure, not least on a Covid awareness campaign

Using Facebook, scientists have gathered information about the reptiles’ feeding habits and 75% of it is new

The animated series, which looks at diabetes, is making waves locally and internationally, and there’s more to come

Photographer close to fulfilling vow to MK cadre 38 years on

Durban man promised to give an image of the young fighter to his family if he died. Now he’s a step closer

EDITORIAL: As usual, political egos are to the fore in a crisis

Once again, our underperforming politicians have cast aside the national interest in favour of knee-jerk combat

Fiery film, bright cakes and woeful longing dwell in the paradoxical past

Senior journalists remember a father figure and legend in the newsroom

The four funniest TV shows to take the edge off

One selection here is arguably one of the funniest shows ever made, full stop

Season 3 of ‘Get Shorty’, inspired by Elmore Leonard’s 1990 novel, is now streaming

Netflix cooks in Africa, while taking continent to the world

Streaming service aims to become big gun with African originals. There’s a snag, though: data, but there are solutions

Blast from the past: Jobodwana sprints into record books

SEASON 5, LEVEL 3 Severe weather hit the shores of Cape Town on Thursday afternoon as the weather service warns of a cold front that will bring heavy rain and flooding in Western Cape.
Image: Esa Alexander

Two boys died in KwaDukuza, north of Durban, on Thursday after they were buried alive while digging for sand. According to IPSS Medical Rescue, paramedics were called to the scene on Thursday where the boys, 12 and nine, had been helping a man dig for building sand. The man left with a load of sand and when he returned noticed that the sand had collapsed. “The man started to dig and came across a body and contacted authorities. On arrival of IPSS paramedics, they found that the boys,showed no signs of life and were declared dead on scene,” said IPSS. Police were called to the scene.

Two trucks were blown over by strong winds in the Western Cape on Thursday as the first of two storms made landfall. Western Cape police chief Kenny Africa confirmed that a video showing a stationary truck being blown over on the road between Villiersdorp and Worcester was authentic. He said gales had also caused traffic disruptions in Cape Town on the N2 near the Baden Powell Drive turn-off where a truck was blown over. “There are also heavy sandstorms at the Theewaterskloof Dam obscuring the roads between Villiersdorp and Grabouw,” said Africa. While rain had started falling in Cape Town on Thursday morning, the Boland and Overberg regions of the Western Cape were experiencing dry but windy conditions.

SA’s population up to nearly 60m

There are about 59.62 million people living in SA, an increase of 1.89 million in the past two years, Stats SA said on Thursday. Most of the people are female: 51.1%, or about 30.5 million. The findings were contained in the 2020 mid-year population estimates which revealed that Gauteng remains the country's most populous province, with about 15.5 million people, or 26% of the population. KZN is next (11.5 million, 19.3%, while the Northern Cape has the smallest population (1.29 million, 2.2%). The study found that about 28.6% of the population is younger than 15. The elderly population, 60 and above, number about 5.4 million and account for 9.1%. Life expectancy at birth for 2020 was estimated at 62.5 years for males and 68.5 years for females, with infant mortality at 23.6 per 1,000 live births. The estimated overall HIV prevalence rate was about 13% of the population.

Home puts ass on the line for a little moo-lah

The coronavirus pandemic has led millions of people to embrace meetings via Zoom, but admittedly, those can be as tedious as in-person conferences. So one animal sanctuary in Canada, in dire need of cash after being forced to close, found a way to solve both problems. Cue Buckwheat, a donkey at the Farmhouse Garden Animal Home, who is ready to inject some fun into your humdrum work-from-home office day - for a price. In the video application's signature window panes, the call attendees offer some oohs and aahs as they realise what's happening - then erupt in laughter. Anybody who wants Buckwheat to crash their meeting donates “so we can feed the cows, especially during Covid”, the animal home says. - AFP

Rats are less likely to assist a fellow rodent in need if other members of their group are being unhelpful, according to a study that sheds new light on the "bystander effect. Peggy Mason, a neurobiologist at the University of Chicago, said the findings helped explain certain human behaviours such as why police officers fail to intervene when one of their own is engaging in brutality. In an experiment, scientists found that when a rat encountered a distressed peer in a restrainer, they were generally interested in opening a door and rescuing them. In the presence of bystanders rendered unhelpful by a dose of an anti-anxiety drug, a rat that had previously been helpful now stood by idly. But, when undrugged, helpful bystanders were placed at the scene, a rat that had been helpful one-on-one became even more keen on being a good Samaritan. - AFP

A Swiss town has refused to rename the Agassizhorn mountain despite its namesake's espousal of racist views, the ATS news agency reported. The 19th century Swiss geologist Louis Agassiz was known for research into fish, fossils and glaciers, but has been criticised for defending racist ideas. After emigrating to the US in 1846, Agassiz argued for racial segregation and hierarchies, and fiercely attacked Charles Darwin's theory of evolution. But mayor of the town of Grindelwald, Beat Bucher, disagreed with those who wanted to change the peak’s name, saying: “We cannot erase the stains of history.” In a reference to the central Swiss summit, Bucher added: “It is better to accept it with its positive and negative aspects.” - AFP 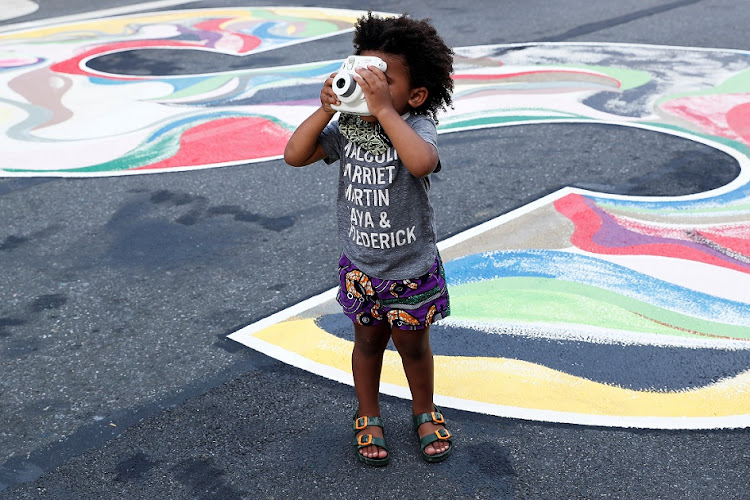 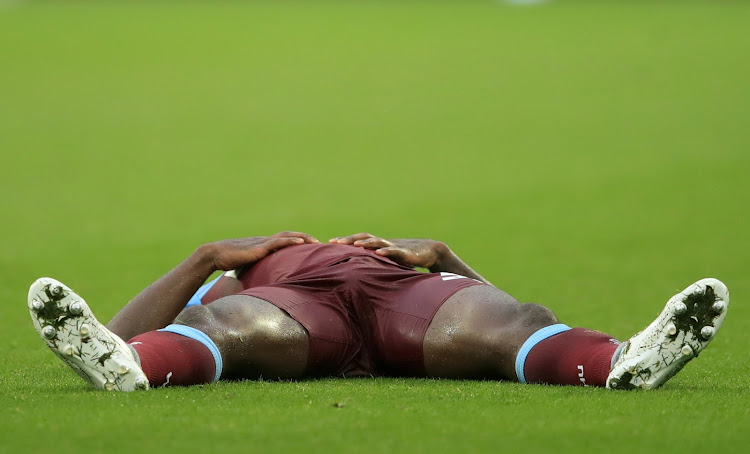 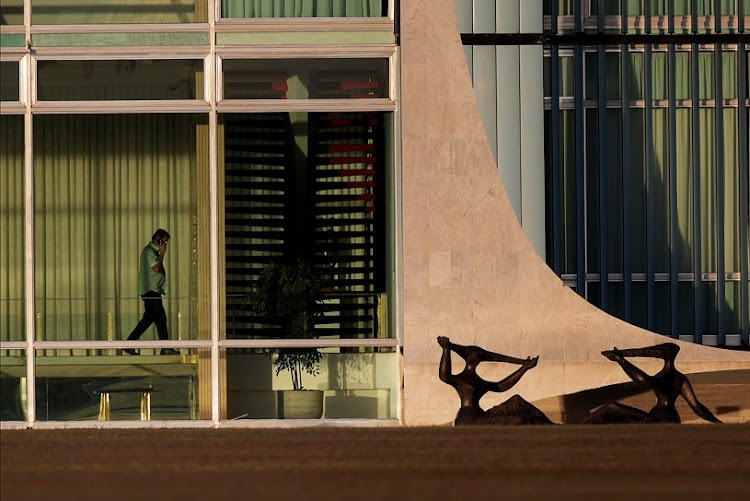 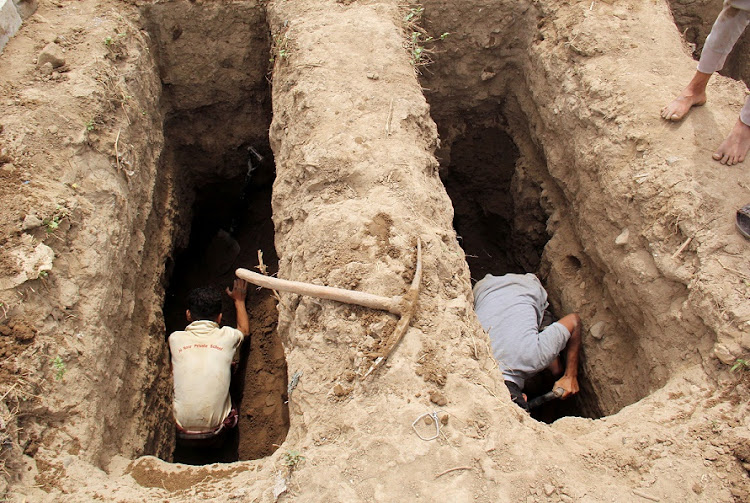 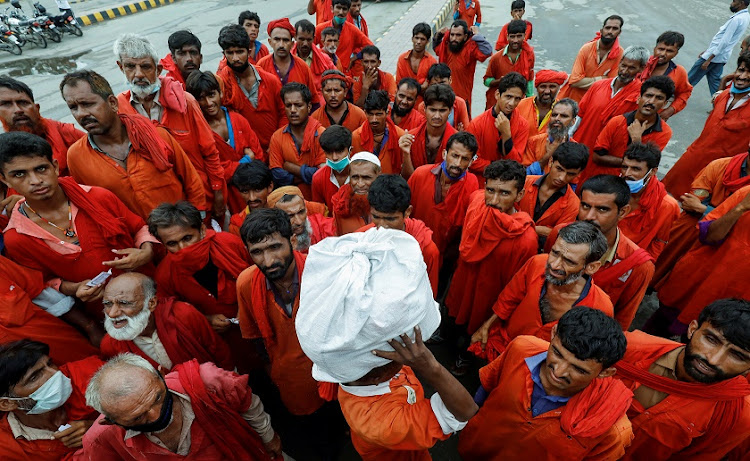 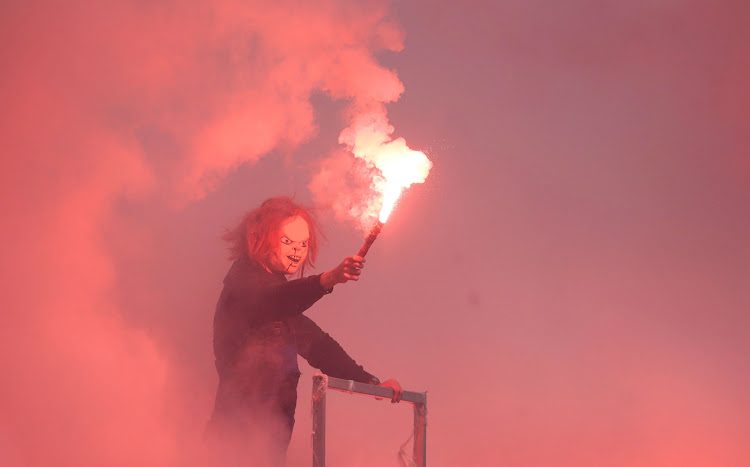