Dear Angie, it’s time to declare the school year over!

Just swallow your pride and do it, minister Motshekga. If you don’t, there’ll be a far worse blot on your record

‘I do get scared when the Covid funerals come’

Gravediggers are the forgotten witnesses of Covid-19’s impact. They tell us how their jobs have affected them

This is it, SA. We’ve reached the surge and hospitals will be swamped

Gauteng is now the epicentre, but the need for beds will be lower than initially predicted, says Mkhize

Zondo commission has cost us R700m and counting

Lawyer says parole committee member told him Zola Tongo will be released on July 28, but department denies this

KZN boys ‘poisoned by their dad’ on the road to recovery, says mom

Her eldest remembers what happened, and is talking, while his father is recovering too, she tells Times Select

Drought’s a pig for an aardvark roaming the parched Kalahari

Laying off swathes of people amid a pandemic seems callous, but the state has been pushed into a corner

Why the silence, Africa? The world needs data to ...

From vampy leather to romantic prairie, 2020 has been a greatest-hits collection of our favourite things

From that meat dress to ‘Chromatica’, the singer’s longtime collaborator explains her new persona

Blast from the past: Nourse tested as noose tightens

MATCH STRIKE Two trucks were set alight near the Klipheuwel turn-off on the N1 in Cape Town during the truck drivers' strike.
Image: Esa Alexander

Western Cape premier Alan Winde tested positive for Covid-19 on Wednesday, a day after his Northern Cape counterpart Job Mokgoro confirmed he had tested positive. Winde said he was at a higher risk of developing more serious illness because he was older than 55 and has type-2 diabetes. Winde said was in self-isolation at home for 14 days. He had started feeling ill on Sunday. On Tuesday, Mokgoro confirmed he and the province's public works and roads MEC, Saliva Molapisi, had tested. The confirmation comes just a day after North West cooperative governance, human settlements and traditional affairs MEC Gordon Kegakilwe died from a Covid-related illness. Mokgoro and Molapisi are in self-isolation.

Body on Table Mountain is that of missing runner

Search and rescue teams on Wednesday recovered the body of missing Cape Town trail runner Ken Stephen. This after a body was spotted on the mountain slopes below Table Mountain’s Africa Face at about 3pm. A rescue helicopter was then dispatched. "We can now confirm that the body of the person we have been searching for since 6 July 2020 has been found. The wallet, car keys and the clothing confirmed his identity. The body will later have to be identified by the family," said Johann Marais of Wilderness Search and Rescue. While it was not exactly clear what had happened, Marais said: "The location where he was found indicates that he may have fallen from a high location. We extend our condolences to the family, his friends and the trail running fraternity." Stephen, a 36-year-old trail runner, has been missing since Monday afternoon after he reportedly went for a run.

The commission into state capture has cost taxpayers R700m so far and now MPs want answers about the inquiry's runaway costs. The commission is getting an additional R30m from the justice department to sustain its investigations, on top of R150m it was allocated for this financial year. Parliament also heard on Wednesday that the state was implementing measures to curb the costs. Acting director-general of justice Jacob Skosana told parliament's portfolio committee on justice he had instructed the secretary of the commission to cap the hours legal people are being compensated for. MPs heard that the budget request for 2020/21 from the commission had been R240m, but was shot down owing to SA's poor economic climate. Skosana said the main costs were investigations and the legal component. On average, the commission spent R18m a month on investigations. The commission has been sitting for almost two years and its lifespan was extended to March 2021.

Trump ‘considering’ TikTok ban as China row deepensUS president Donald Trump says he is considering banning popular video-sharing app TikTok as a way to punish China for the coronavirus pandemic, remarks China described on Wednesday as “a malicious smear”. TikTok has been caught up in escalating disputes between the two countries, with the Chinese-owned firm accused of acting as a spying tool for Beijing, an allegation it denies. “It’s something we’re looking at,” Trump said on Tuesday when asked about a possible ban, according to Bloomberg News. “Look, what happened with China, with this virus, what they’ve done to this country and to the entire world is disgraceful,” Trump said, adding that it was “one of many” options he was considering against China, Bloomberg added. Responding, Chinese foreign ministry spokesperson Zhao Lijian said: “The remarks ... are totally groundless and a malicious smear. The Chinese government has always asked Chinese businesses to conduct co-operation overseas on the basis of law and compliance.” — AFP

Russia’s eastern Siberian region of Burytia, near Mongolia, is testing rodents for bubonic plague after cases of the disease were confirmed in Mongolia and China, Russia said on Wednesday. The country’s consumer safety watchdog said results of the tests on rodents, such as marmots, “have been negative”. Public health officials have appealed to residents of the mountainous regions not to hunt or eat marmots after two bubonic plague cases were confirmed in Mongolia last week. Both involved brothers who had eaten marmot meat. On Tuesday, the World Health Organisation (WHO) said it was also monitoring a case of bubonic plague in China. The plague, which is highly contagious, is transmitted between animals and humans through the bites of infected fleas and contact with infected animals. However, the watchdog stressed there was no danger of bubonic plague spreading across the country. — AFP

Facebook’s decisions to allow controversial posts by US president Donald Trump established a “terrible precedent” that could allow the platform to be “weaponised to suppress voting”, a civil rights audit found on Wednesday. The report, which Facebook commissioned two years ago, said the social network had not done enough to protect users from discrimination, falsehoods and incitement to violence, adding to pressure on the company in the midst of an advertiser boycott to pressure Facebook to take concrete steps to block hate speech. Facebook has taken a hands-off approach to political speech compared with its rivals. The auditors expressed "significant concern" about the company’s steadfast commitment to protect a particular definition of free expression, even where that meant allowing harmful and divisive rhetoric that amplifies hate speech and threatens civil rights. The company’s COO, Sheryl Sandberg, described the audit as a "really important process for our company", adding: "There are no quick fixes to these issues — nor should there be. What has become increasingly clear is that we have a long way to go." Organisers of the advertising boycott met Facebook CEO Mark Zuckerberg and Sandberg on Tuesday. After the meeting, the said they saw "no commitment to action" from the company. – Reuters 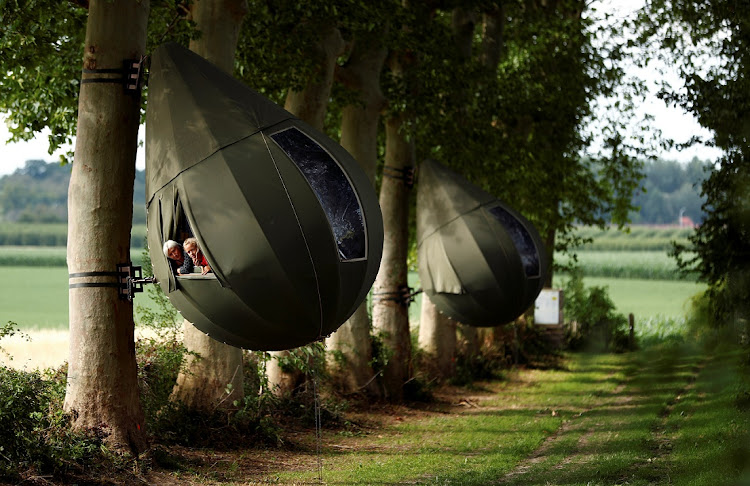 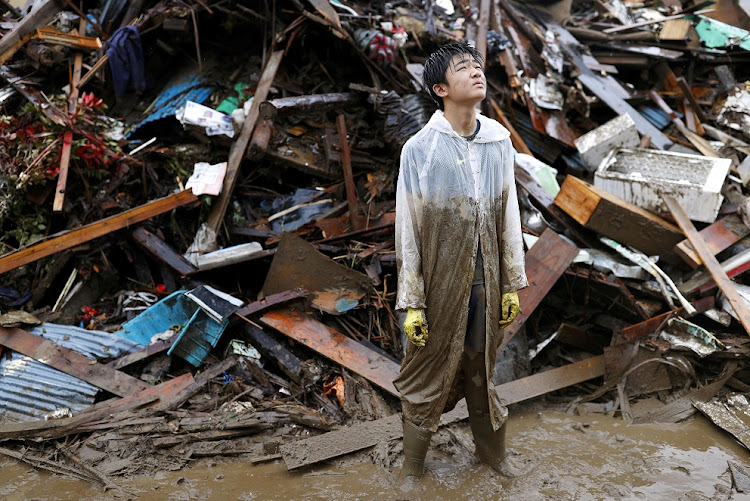 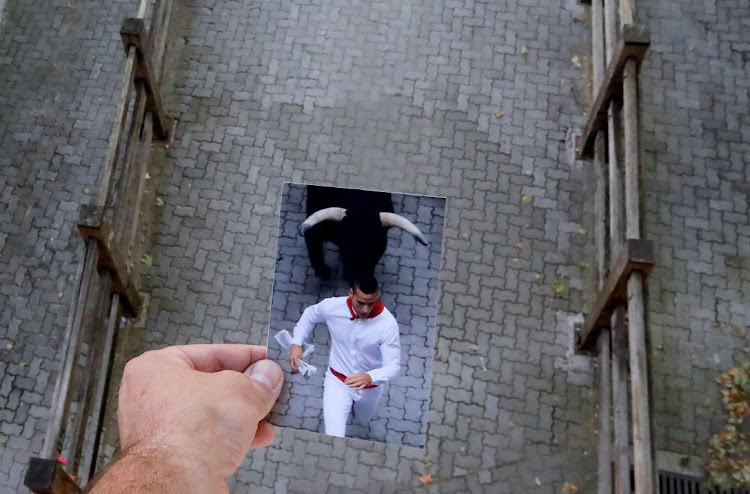 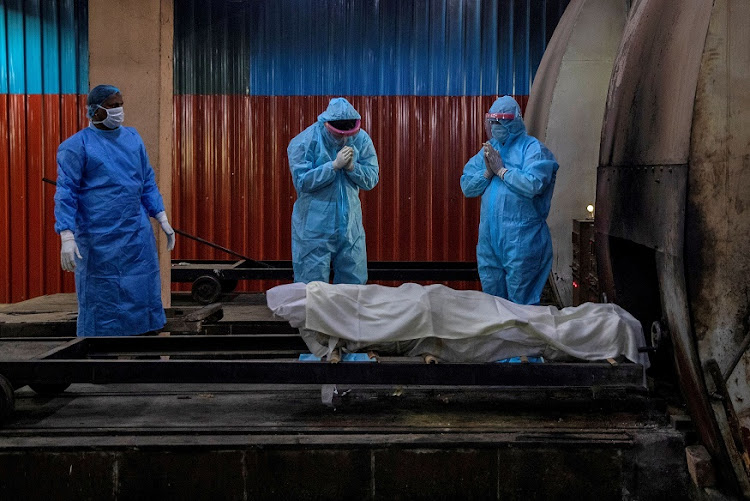 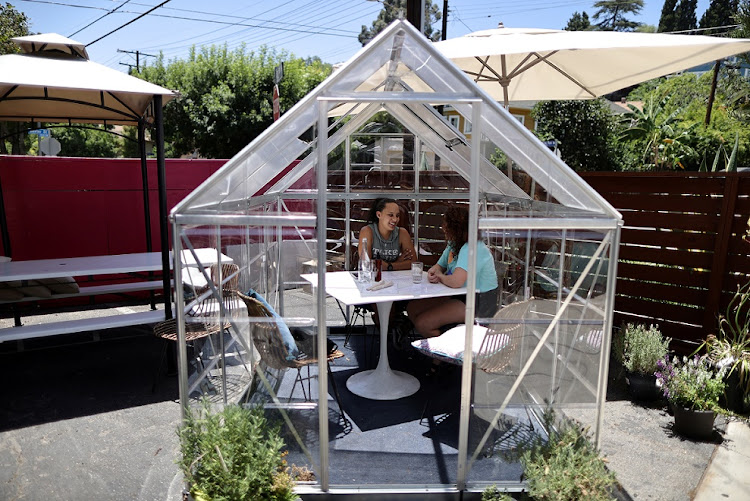 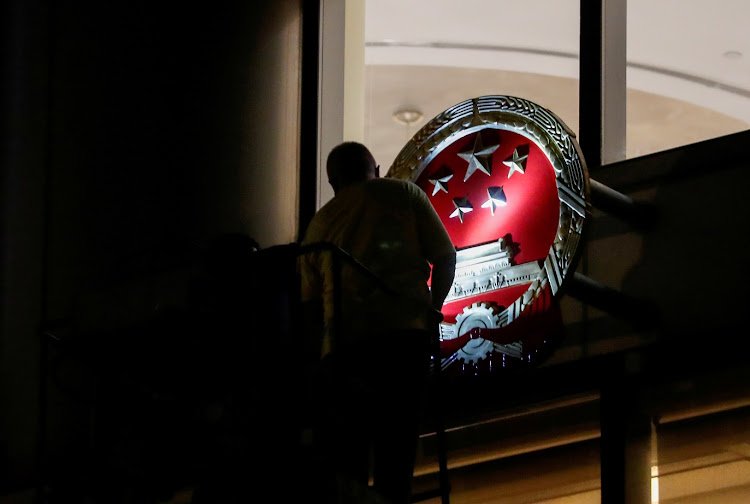