Man dies in hospital after ‘desperate plea to minister ignored’

Family want clarity on the death of Shonisani Lethole, who tagged Zweli Mkhize in a tweet from his bed

Row centres on a R4.7m claim for a ‘stripped’ distribution centre, after an acrimonious split in 2018

There is a war being waged against the women and children of our country, and it needs to be locked down

Is there a plot to kill our god-king Mogoeng? His lord only knows

An intrepid hack might come to love loathsome clichés, but never by force

If you are inclined to do a spot of dark tourism, here are suggestions for the twisted armchair traveller

It is unlikely to become a pandemic, but there’s always a possibility that the old plague has learnt new tricks

Next to wolfing down testicles and nettles, competitive hotdog eating seems mundane. But get a load of this

Blast from the past: Boks drop-kick Wallabies in debut clash

SCHOOL'S OUT! Cape Flats mom Farieda Abrahams from Hanover Park stands outside the gate of her son’s school demanding that schools must close during the peak of the pandemic.
Image: Esa Alexander

The Competition Tribunal has fined Dis-Chem Pharmacies R1.2m after finding the company guilty of charging excessive prices for surgical masks during the Covid-19 pandemic. The tribunal found that Dis-Chem contravened the Competition Act in that it charged an excessive price for three types of masks (SFM 50, SFM 5 and Folio50) to the detriment of consumers during March 2020. The complaint, referred by the Competition Commission on April 23, alleged Dis-Chem had contravened section 8(1)(a) of the act, read with regulation 4 of the Consumer and Customer Protection and National Disaster Management Regulations and Directions. Dis-Chem denied the commission’s claims. The tribunal, which heard the matter on an urgent basis via video conferencing, said: “In our view Dis-Chem’s massive price increases of surgical masks during the complaint period, which constitute an essential component of lifesaving first-line protection in a pandemic of seismic proportions, without any significant increases in costs, are utterly unreasonable and reprehensible.”

A 70-year-old woman and her 11-year-old grandson were left for dead after being bludgeoned in the face with shovels during a home invasion in Florida, Johannesburg, early on Tuesday. ER24's Russel Meiring said paramedics arrived at the property after 8am and found the two victims in a critical condition “after they were hit in the face several times with shovels by a group of unknown men. Medics treated the patients and provided them with advanced life support before they were transported to nearby hospitals for urgent care.”

A KwaZulu-Natal priest has been shot dead outside a church in Tongaat, north of Durban. Netcare 911's Shawn Herbst said paramedics were called to the scene at a mission house adjacent to the Anglican church in Hambanathi on Monday morning. “A full advanced life-support resuscitation was initiated but the patient's condition rapidly deteriorated and he sadly succumbed,” said Herbst. KZN police spokesperson Col Thembeka Mbele said police were investigating a case of murder.

An HIV-positive man in remission may be the first patient effectively cured of the illness without needing a bone marrow transplant, in a potential breakthrough. The patient, a 34-year-old Brazilian who has not been named, was given several potent antiviral drugs, including maraviroc and dolutegravir. He has now gone more than 57 weeks with no HIV treatment and continues to test negative for HIV antibodies. – Reuters

Straight from the chest: ‘RIP The promises’

Three topless women protested in front of the Elysee Palace in Paris, one of them bearing the slogan ‘RIP The Promises’, shortly before President Emmanuel Macron held his first cabinet meeting with his reshuffled government. The three women were arrested by the police. – Reuters

Uber to deliver the goodies

Uber has unveiled plans to launch grocery delivery through its recently acquired subsidiary Cornershop. The new service will roll out in cities in Canada and Latin America this week, and in the US later this month. Uber said users in ‘select cities’ could order groceries through the Uber and Uber Eats apps. – AFP 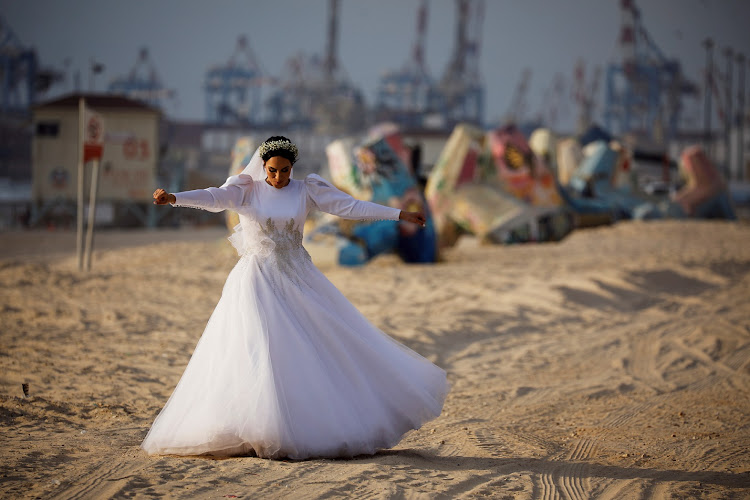 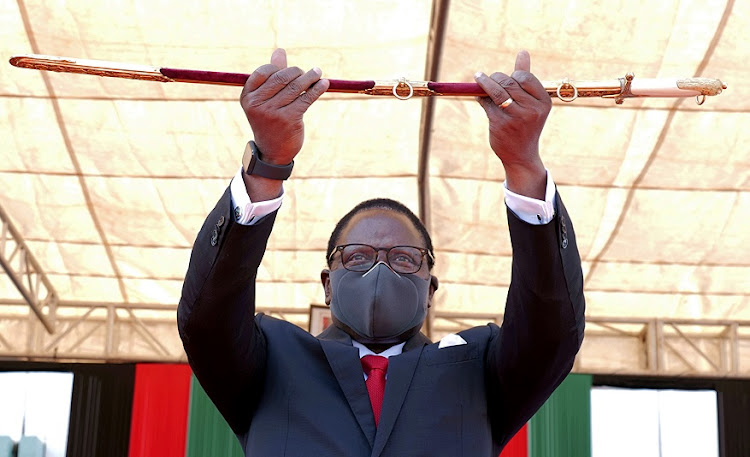 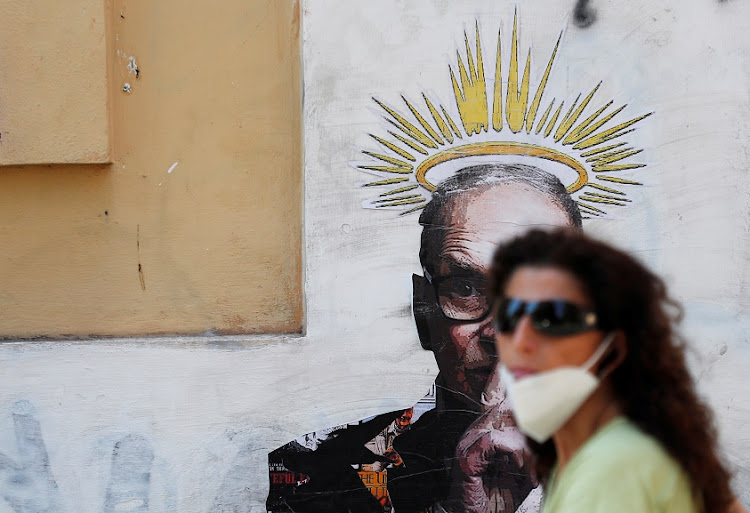 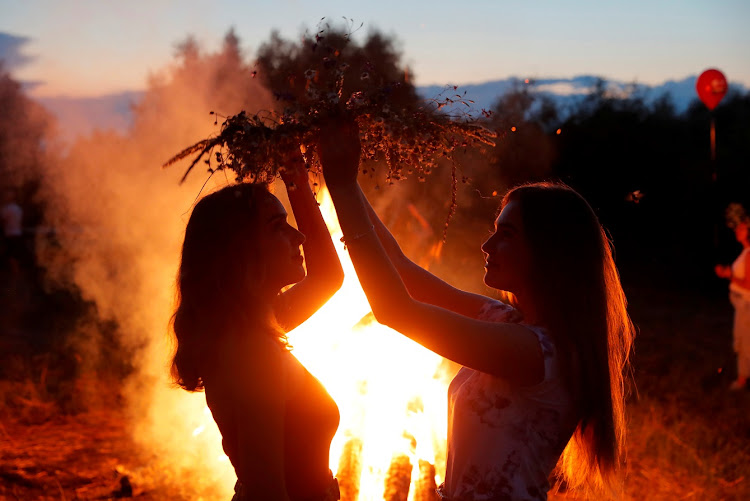 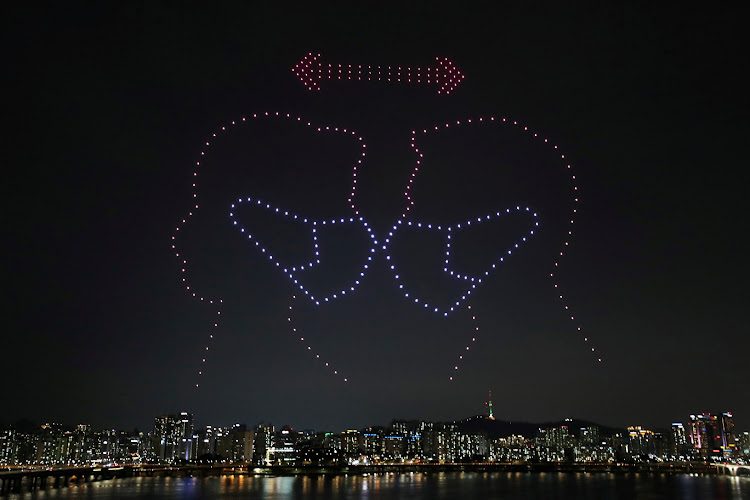 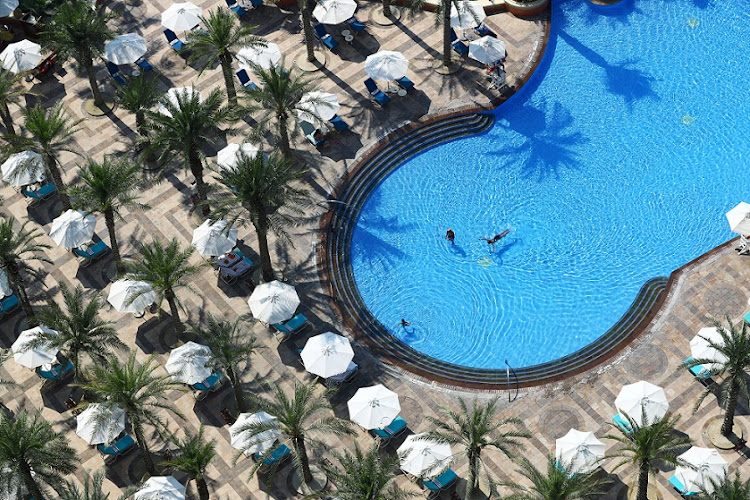