‘There. Are. No. Beds.’ Doc tells terrifying truth of SA’s Covid-19 crisis

Hospitals are already having to make difficult admission decisions, and staff are taking serious strain

Now this is how to ride out a pandemic. Meet Soweto’s money spinners

With a deft switch of purpose, a bike tour operator has turned a downturn into a great little earner

The high flyer says the investment was frozen by the Reserve Bank, and now it’s out of his hands

Training for Africa as pandemic sparks rapid change for varsities

Trust those on the front line of the Covid-19 war for information, and don’t be part of the problem

The ANC has never felt embarrassed before, so why ...

It reportedly fears SABC job losses will ‘embarrass’ it, which is unfathomable considering its track record

Make a vaccine? I’m trying to teach my kids the ...

Drug giant offers lessons to staff’s children so parents can focus on work ... and other firms are doing similar things

He defined Westerns, but Morricone was in a ...

Despite his other work, the ‘Dollars Trilogy’ composer struggled to shake off the association with the genre

What? You’ve got somewhere better to go? Rather stay home with this stockpile of fantastic new books

Blast from the past: Lewis wins SA’s only cycling Olympic gold

Early childhood development centres, including private nursery schools and daycare centres, may reopen immediately, provided they can do so safely. This was confirmed in a ruling by the North Gauteng High Court on Monday. The judgment comes after the department of social development announced in June that children would not be allowed back at creche or partial care facilities until the minister had gazetted the final date and conditions under which they could reopen. Judge Hans Fabricius declared this to be unlawful on Monday and said there was no further reason to prevent children from returning to school. The matter was taken to court by the Solidarity Occupational Guild for Social Workers and the Solidarity Support Centre for Schools. Fabricius ordered the department to pay legal costs.

After surpassing Toyota as the world's most valuable car maker and stunning the industry with forecast-beating deliveries, Tesla has taken time out to poke fun at the company's naysayers with sales of red satin shorts. "Limited edition short shorts now available," CEO Elon Musk tweeted on Sunday. Musk has often taken umbrage at short sellers, and in 2018 he sent a box of shorts to hedge fund owner and Tesla short seller David Einhorn. Short selling is an investment or trading strategy that speculates on the price decline of a  stock or other security. The "Short Shorts" on the Tesla shop website feature gold trim and “S3XY” in gold across the back, which also happens to be formed from Tesla model names. The shorts cost $69.420, the last three digits an apparent reference to Musk's infamous tweet in 2018 that he was considering taking Tesla private for $420 per share, with 420 also a code word for marijuana. - Reuters

Mashatile in quarantine a day after being widowed

ANC treasurer-general Paul Mashatile has gone into self-quarantine after a member of staff in his office tested positive for Covid-19. The ANC announced on Monday that Mashatile would be in 14-day quarantine to enable him and his family to monitor his health and in compliance with the Covid-19 regulations. Mashatile lost his wife Manzi Ellen on Sunday after a long illness, and buried his mother Mirriam last week. The ANC said Mashatile's self-quarantine would run parallel to the mourning period. “Family members have been identified who will have minimal contact with people who will visit the family,” the party said.

Elton John on Monday became the second artist to be honoured by Britain’s Royal Mint with a commemorative coin paying tribute to the decorated British singer-songwriter. The coin, designed by artist Bradley Morgan Johnson, depicts John’s distinctive straw boater’s hat, and fashions his trademark glasses out of a pair of musical notes. “It really is a fabulous honour to be recognised in this way,” John, 73, said. “The last few years have contained some of the most memorable moments of my career and this is another truly humbling milestone on my journey.” John, who was knighted in 1998, is the second artist to be commemorated under the Royal Mint’s Music Legends series after rock band Queen. - Reuters

The former CFO of VBS Mutual Bank, Phillip Truter, indicated on Monday morning that he intended to plead guilty to the charges he faces. NPA spokesperson Sipho Ngwema said Truter, the eighth suspect arrested in the VBS saga, appeared in the Commercial Crimes Court sitting in the Palm Ridge Magistrate’s Court. Truter, who was arrested at the weekend, was in Covid-19 quarantine when his seven co-accused were arrested. “Truter has approached the state for negotiation with regards to his charges and has indicated he intends to plead guilty,” Ngwema said. Truter was granted bail of R50,000. He and his co-accused are expected in court again on October 8.

Patriarch Kirill, the leader of Russia's Orthodox Church, said on Monday that calls to convert Istanbul's Hagia Sophia into a mosque posed a threat to Christianity. Turkish President Tayyip Erdogan has proposed restoring the mosque status of the Unesco World Heritage Site, an ancient building at the heart of both the Christian Byzantine and Muslim Ottoman empires and now one of Turkey's most visited monuments. The proposal has been criticised by several religious and political leaders, including the Istanbul-based Ecumenical Patriarch, spirtual leader of the world's Orthodox Christians, as well as Greece, France and the US. ”A threat against Hagia Sophia is a threat to all of Christian civilisation, meaning [a threat to] our spirituality and history," Patriarch Kirill said. - AFP 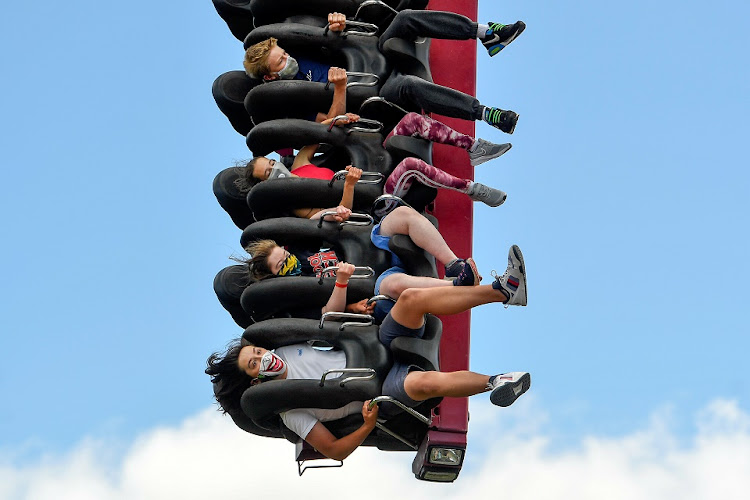 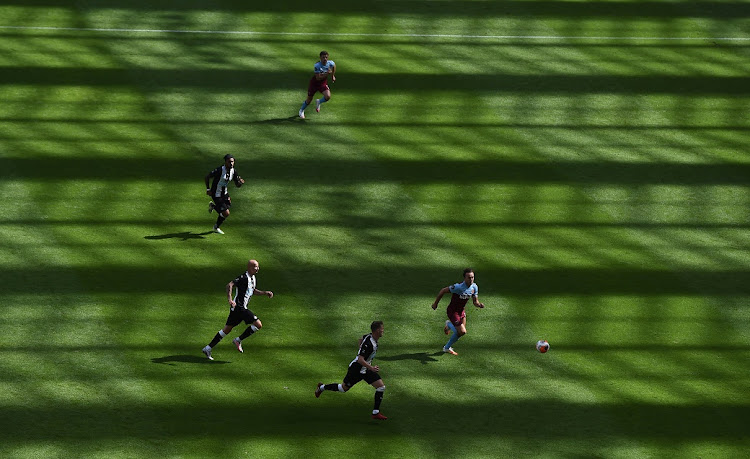 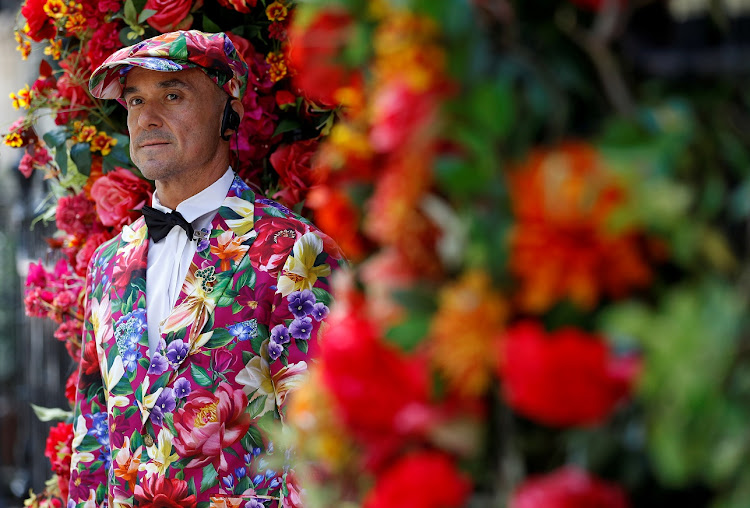 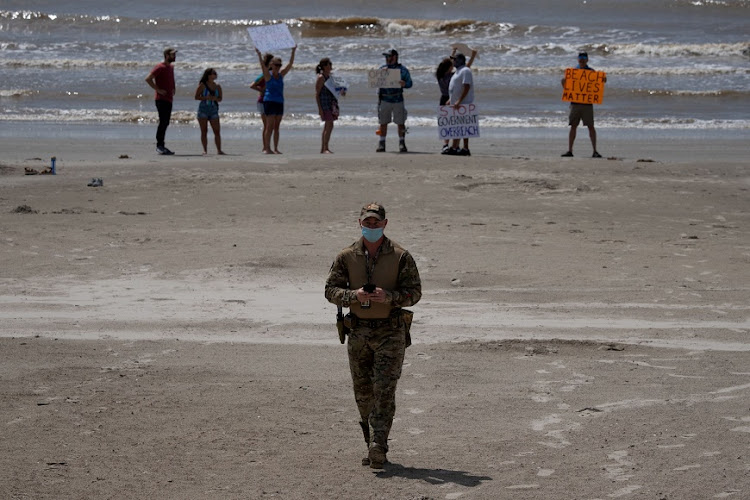