In its shameless response to the VBS scandal, the party laughs as it rubs our faces in the cesspool of its graft

Schools have taken a hit, and it’s going to get worse: Motshekga

Minister says the full extent of lockdown on schools is not known, but many more school days will still be lost

Stop being a fearful, sloppy psychopath and wear your mask

The humble, but vital weapons in the war on the virus have become weaponised as people resist wearing them

Owen van Vuuren’s treatment has been seriously hampered by Covid-19, but his folks aren’t giving up

Store accounts: easy to open, not so easy to close

You are legally entitled to written confirmation that an account has been closed, so don’t be fobbed off

Globally, e-waste weighing that of 350 cruise ships the size of the Queen Mary 2 was dumped or burnt in 2019

Get your teeth into this underwater spectacle

TIMES SELECT SEES FIRST-HAND THE SUFFERINGS OF THIS NEW NATION

During a visit to South Sudan, Times Select heard tales of murder, attacks and the destruction of health-care facilities

Any illusion of peace, however uneasy, has been shattered by renewed confict in the world's newest nation

War is normal here, even when peace appears to be in sight

In the ‘fourth-worst nation state’ in which to live, violence and death are the order of every day

South Sudan was already fighting 7 plagues, then along came Covid-19

Without a concerted effort by its government, donors and citizens, the world’s newest state is doomed

EDITORIAL | The storm is here, and it won’t pass us by

Grieving, for the ill and the dead, is arguably more heartbreaking than ever. We must take Covid-19 more seriously

Journos continue to bring us quality news in the face of enormous disaster, but the industry is being decimated

They wrote it this week: Even princes must deal with bossy mother-in-laws

In exercise you need a good gasp of the basics. How like life!

Lest you forget the most fundamental mammalian activity and invite injury, here are a few breathing tricks

Kids handle Covid-19 better, but the safeguards aren’t to be sneezed at

With more of them back at school, remember we’re not 100% sure about why they seem to be less susceptible

It’s spruce-up time for company’s best-selling SUV, and it’s had quite a significant facelift

Blast from the past: Kiwi puts the boot into SA’s dream

domestic goddesses Lauren Juries, a domestic worker from Ottery, with her mom, Estelle Stephanus and sister, Philiticia Albertus, who are also domestic workers. They give electricity and food parcels to over 250 people who are in need of support in their community twice a week, especially during lockdown.
Image: Esa Alexander

Forty-five puppies have died due to a parvovirus outbreak at the police K9 Academy for dog training and breeding in Gauteng. Police said on Sunday that veterinary services had responded swiftly to the outbreak at the facility in Roodeplaat. Staff at the academy’s veterinary hospital noticed that puppies brought in for consultation were lethargic and unwell. “It became a concern when the treatment that was being administered to the puppies appeared to be ineffective. This prompted the management of the hospital to have samples tested at an independent laboratory, which samples subsequently tested positive for canine parvovirus,” said police spokesperson Col Brenda Muridili. The facility was hit by a parvovirus outbreak in 2019 which affected 120 puppies and eventually led to the death of 75.

Kanye believe it? West for president

Kanye West announced on Saturday that he is challenging Donald Trump for the US presidency in 2020. “We must now realise the promise of America by trusting God, unifying our vision and building our future. I am running for president of the United States! #2020VISION," the born-again billionaire rapper tweeted as Americans marked Independence Day. He offered no further details on his campaign, four months before the November election. - AFP

A secondary schoolteacher who was caught on video allegedly assaulting two women has been suspended for his “appalling behaviour” by the education department in Mpumalanga. “The department is of the view that a person who displays such bad conduct is not fit to stand in front of children to teach hence the instruction to suspend him while awaiting the SA Police Service to investigate his case,” the department said. It added that it would write to the SA Council for Educators to request an investigation into the conduct of the teacher and advise what action would be taken. Education MEC Bonakele Majuba condemned the teacher’s alleged behaviour.

Visitors to the Taj Mahal will have to wear masks at all times, keep their distance and not touch its glistening marble surfaces when India's 17th-century monument to love reopens on Monday after a three-month Covid-19 shutdown. Only 5,000 tourists will be allowed in a day, split into two groups, a far cry from peak levels of 80,000 a day who used to swarm the mausoleum. - Reuters

The defence force has deployed 52 health care workers to the Eastern Cape. They were sent after Eastern Cape premier Oscar Mabuyane admitted last week that the province was overwhelmed with Covid-19 cases and needed reinforcements. SA Military Health Services head Zola Dabula confirmed that the deployment was a direct result of the premier’s request, saying the military was always on standby. “We had a discussion with the department of health and they told us about their red or hot spots, and we have provided the personnel, but the province will decide which hospitals they will assign our members to,” Dabula said. The group, which arrived on Sunday at the Army Support Base in Nelson Mandela Bay, includes 35 military nurses, 12 doctors and five clinical associates. The group will be placed in 14 days’ isolation before beginning work.

Cruise back in control as filming starts

Tom Cruise has been told he can resume filming of the latest “Mission: Impossible” films due to a new exemption in Covid-19 quarantine rules. Guidance to be published in the UK this week will exempt essential cast and crew working on international film and “high-end” TV productions from the 14-day isolation requirement for those travelling from many countries abroad. Under the rules, those exempted will have to operate within a “bubble” comprising only their accommodation and production location. - Telegraph Media Group Limited (2020) 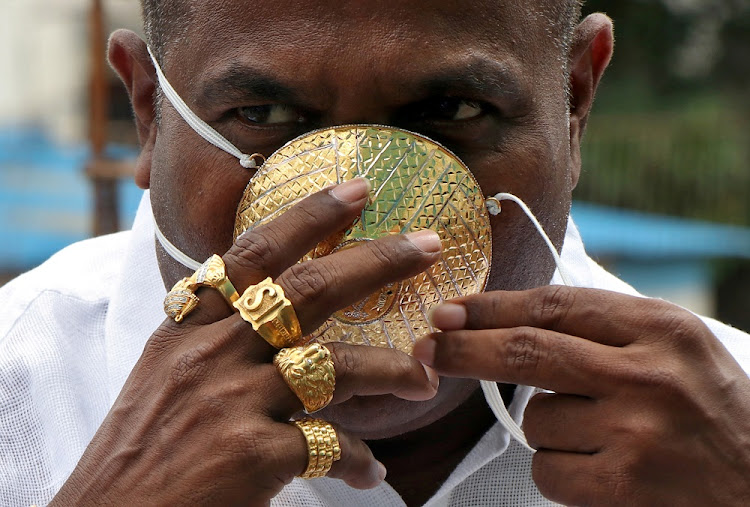 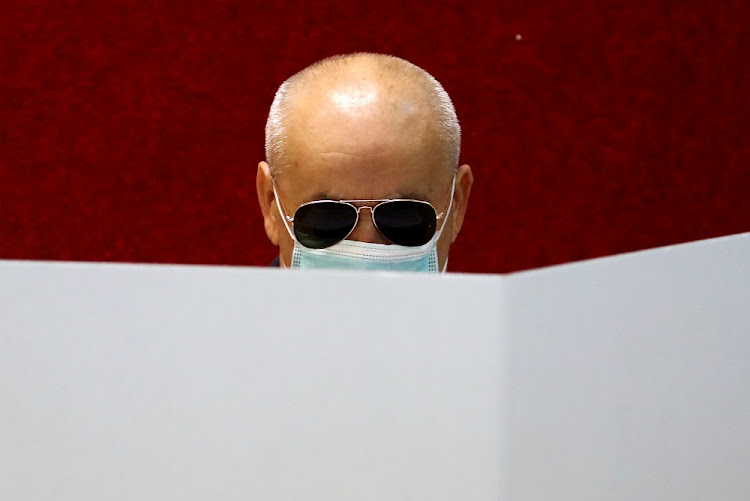 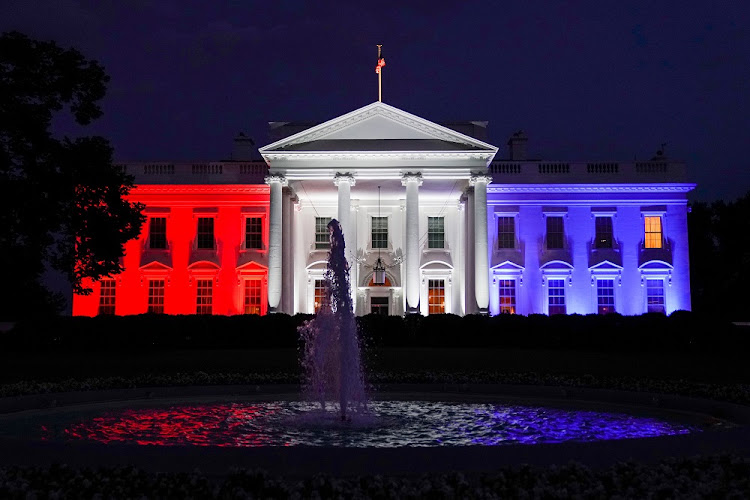 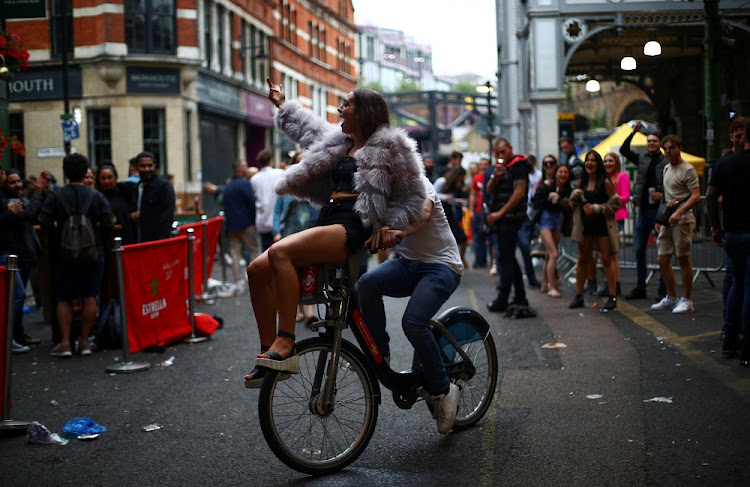 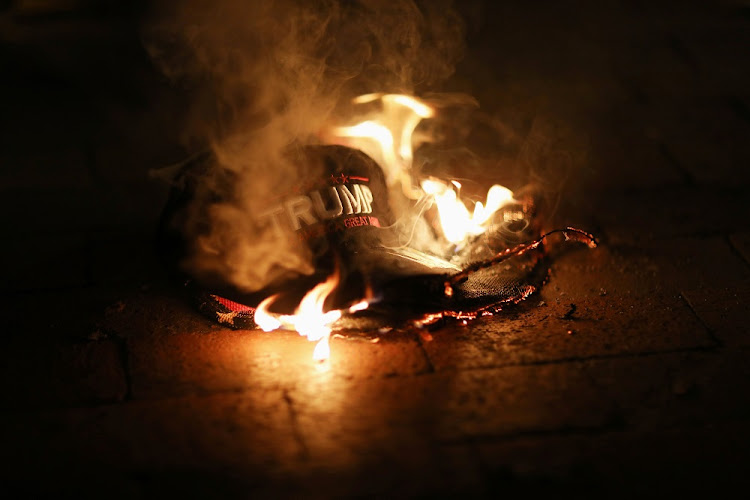