The money could have been used to save lives in the coronavirus pandemic, says the deputy chief justice

'I’ve never seen anything like this,' says Dennis Davis of the retrenchments, which he labelled illogical

From dynamic leader to Twitter lunacy - what on Earth happened to Zille?

Whatever her problem is, her reckless behaviour on social media has probably killed the DA’s election hopes

Two more SA kids die. Should we be worried?

Experts explain why 10 kids have died so far, even though we’re told the virus isn't dangerous for them

Some smokers fire up on pricey contraband, others find it a fag

A survey has found that while some smokers will cough up for unknown brands, others are stubbing out their habit

The righteous but cursedly wrong gospel according to Mogoeng

Listening to his view on Israel, he clearly believes the geopolitical set-up of 2,000 years ago is still intact

A walk in the perk: you don’t need a coffee run to get your best brew

While we’re missing coffee shop-style socialising, you can still enjoy the best-quality cuppa joe at home

Gardens of earthy delight from around the world to indulge in

These are the verdant greens of our dreams: five gorgeous, lush gardens around the globe

Blast from the past: Scheckter U-turns, Singh steers India home

SA economy shrinking even before virus

SA’s economy shrank for the third consecutive quarter at the start of this year, testament to the difficulties it faced even before the onslaught of the coronavirus pandemic. The economy contracted 2% in the first three months of 2020, data released by Stats SA on Tuesday showed. This is down from the 1.4% decline in the last quarter of 2019, when SA slid into a recession. Alongside an already weak growth environment, the first three months of the year experienced rolling power cuts by embattled power utility Eskom. Mining and manufacturing were the biggest drags on growth, with mining declining 21.5% and manufacturing 8.5%.

The Special Investigative Unit wants eight judgments handed down by the Eastern Cape rescinded following its investigation into collusion involving the office of the state attorney. This comes after President Cyril Ramaphosa established a special tribunal in the SIU, tasked with probing and recovering money looted from the state. The judgments relate to claims made against the health department. The eight cases involve claims totalling R147m. Speaking to the justice and correctional services portfolio committee on Tuesday, SIU head Andy Mothibi said the assessment of the SIU teams was that the judgments would not have been given had the office of the state attorney done its work properly. “As a result of this, we are already at court. We would like all these judgments to be rescinded. We are of the view that they do not serve public interest if they are to be left unchallenged,” said Mothibi.

There are 20,140 teachers who have reported comorbidities. Basic education director-general Matanzima Mweli announced this while briefing the education portfolio committee on the state of readiness for schools reopening on Tuesday. KZN had the most reported numbers with 4,127, followed by the Eastern Cape (3,652), Gauteng (3,048) and North West (2,501). Limpopo had 423. Of the teachers with reported comorbidities, 18,791 were 60 and older. Mweli said to manage this a concession process for employees with a comorbidity was signed and issued. “This collective agreement aims to provide a concession for educators who are affected due to risk factors of severe Covid-19. The employee with comorbidities and manager/principal must agree on either special arrangements to report to school or work from home. If no agreement is reached, the grievance procedure may be revoked,” Mweli said.

A 50-year-old man is expected to appear in the Wynberg Magistrate’s Court on Tuesday in connection with the rape of a 70-year-old woman. The alleged attack took place at the Siyahlala informal settlement in Nyanga on Saturday, police spokesperson Sgt Noloyiso Rwexana said on Wednesday. "The suspect was hospitalised after community members attacked him on being alerted to the rape by the victim. Preliminary reports suggest the suspect was in the home of the victim and her husband when the suspect sent the husband to run an errand. After the husband left the house the suspect raped the 70-year-old woman." No further details were immediately available.

Oz to up defence spending as China tensions rise

Australia will announce a substantial increase in defence spending and focus on projecting military power in the Indo-Pacific amid escalating tensions with China in a major policy speech to be delivered on Wednesday by Prime Minister Scott Morrison. The address will set out Australia’s defence policy for the next 10 years and earmark Aus$270 billion (about R3,2tn) for new and upgraded defence capabilities. “We must face the reality that we have moved into a new and less benign strategic era,” Morrison will warn. “Even as we stare down the Covid pandemic at home, we need to also prepare for a post-Covid world that is poorer, more dangerous and more disorderly.” Though Morrison says Australia remains prepared to send troops further afield, “where it is in our national interest to do so”, that cannot come at the cost of its ability to respond to threats from and in its own backyard. The announcement marks a significant shift in Australia’s defence posture that will be widely seen as an effort to counter Beijing’s growing influence in the region. – AFP

Iran has sentenced to death Ruhollah Zam, a journalist-turned-activist captured abroad last year, for allegedly fuelling anti-government unrest on social media in 2017, Iranian media reported on Tuesday. The son of a pro-reform Shiite cleric, Zam headed Amadnews, which had more than one million followers on social media before it was suspended after Iran accused it of carrying calls for violence during protests. The channel soon re-appeared under a new name. In October, Iran’s Revolutionary Guards said they had “trapped” Zam, who had been given political asylum in France, in a “complex operation using intelligence deception”. “Zam has been convicted of corruption on Earth by a Revolutionary Court,” a judiciary spokesperson was reported as saying.  He can appeal. – Reuters 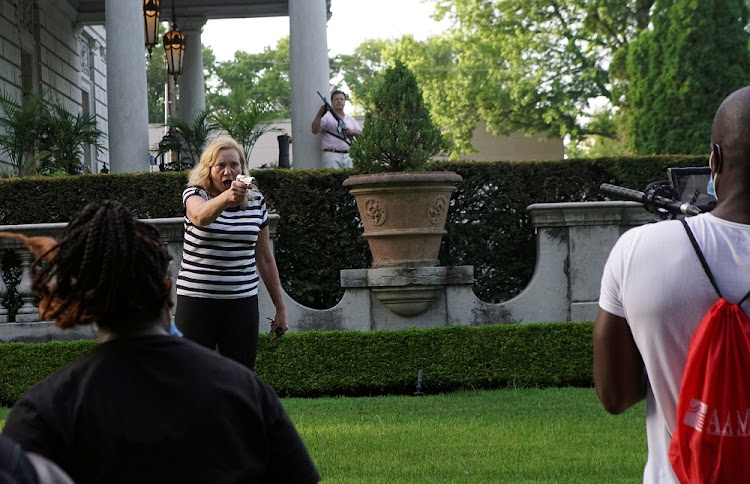 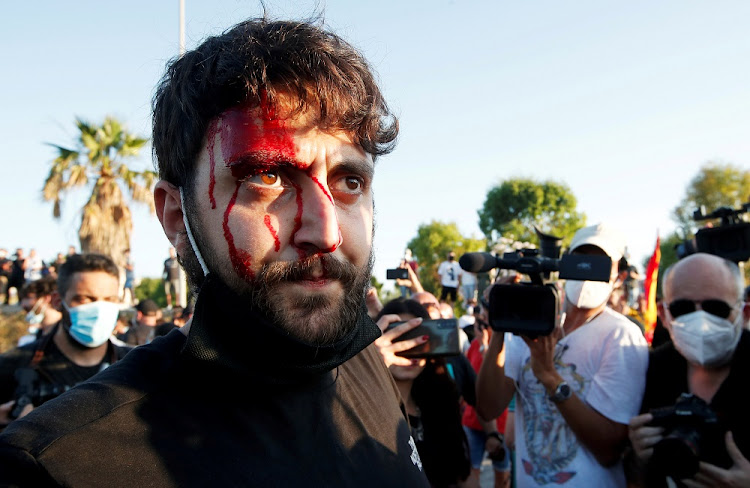 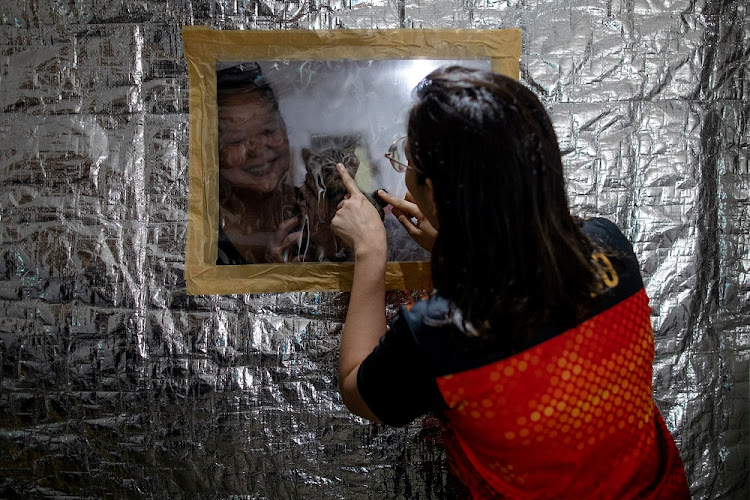 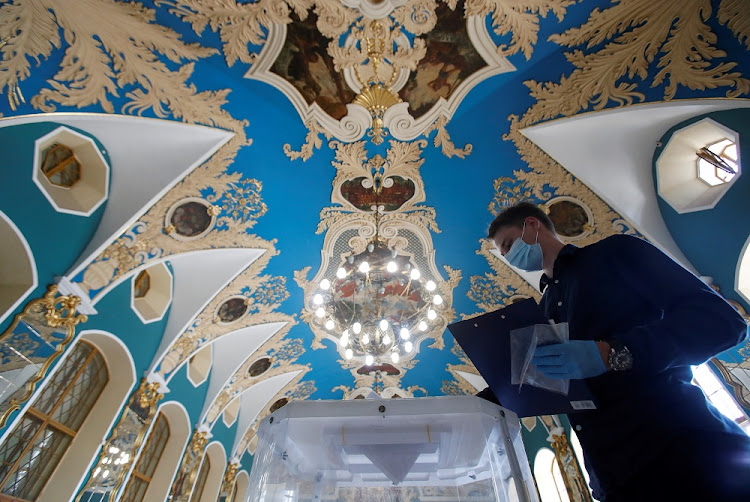 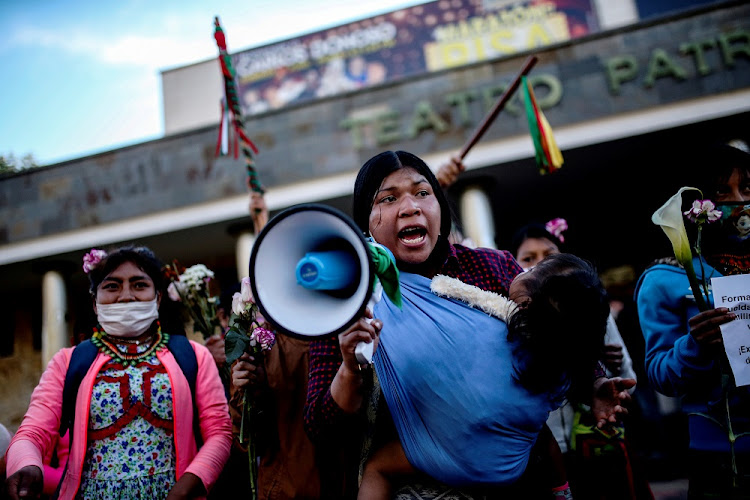 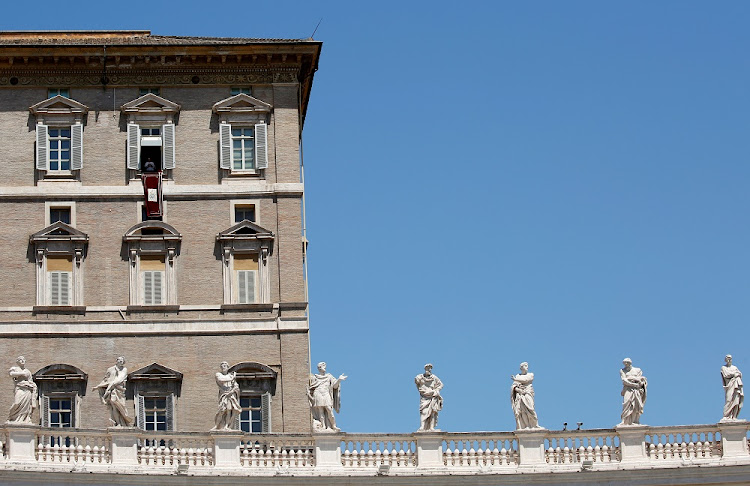