A vaccine before the end of 2021? Unlikely, says ‘bearer of bad news’

Prof Salim Abdool Karim believes SA will see multiple Covid-19 peaks, with the worst over by October or November

SA had to have a hard lockdown because we don’t trust our government. Little since has made us change our minds

You can pay for electricity all you like, but Eskom will still cut you off

Another test for pupils as 6,275 teachers apply to work from home

What is important is the injustice to the poor majority, who are ultimately the losers – again

We’re in a time of almost pure science fiction, so the old scriptwriting formulae are going to have to adapt

Makhanda takes fuss and freeze out of fest by ...

Blast from the past: Black day for NZ in ... 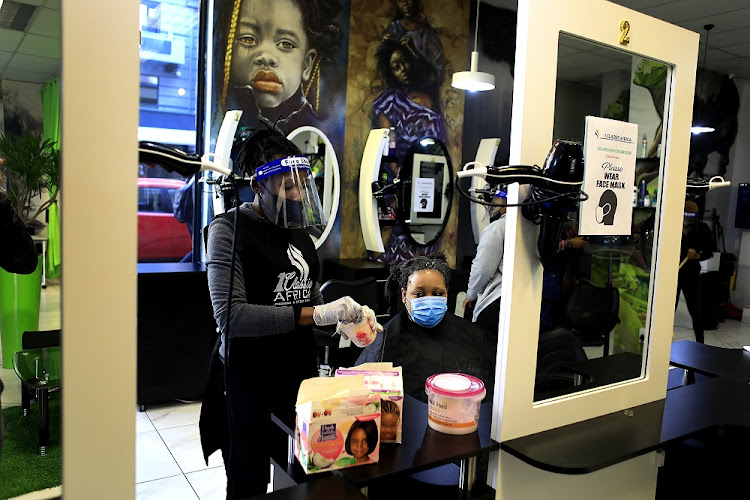 Do you want your locks down or up, madam? A salon in Braamfontein, Johannesburg, that has reopened under new lockdown regulations.
Image: Alon Skuy

The Supreme Court of Appeal has dismissed, with costs, an application for leave to appeal by public protector Busisiwe Mkhwebane in the controversial Estina dairy project case. The protector had sought to challenge a high court ruling which set aside her report on the alleged scam. Another judgment ordered her to pay costs in her personal capacity. In December 2019, the judge dismissed Mkhwebane's application for leave to appeal against her judgment. She petitioned the SCA which said there was no reasonable prospect of success and no other compelling reasons an appeal should be heard. Protector spokesperson Oupa Segalwe said the office had not received a copy of the order, and that the PP’s office was "still trying to establish what happened here". "Her preliminary comment is that it is strange that the SCA would issue a judgment like that without informing her legal team that the matter was to be considered on the basis of the papers filed rather than a hearing."

Malta is donating 500 tons of potatoes to Namibia under its overseas aid programme in an effort to open a new chapter in relations between the two countries. Maltese farmers had expected to export the potatoes to the Netherlands, but a drop in demand there because of the coronavirus crisis mean they were no longer required. The Maltese government bought the potatoes instead to save the country's farmers from losses. Foreign minister Evarist Bartolo said Namibia had suffered a severe drought and Malta's donation was expected to help around half a million people there. "Malta was among the first countries to back independence for Namibia 30 years ago and we awarded many scholarships to Namibians at the time," Bartolo wrote on Facebook. "We want to start a new page in our relations in order to boost trade and other mutual cooperation to create jobs in Namibia and Malta.” - Reuters

The Restaurant Association of SA has sent trade and industry minister Ebrahim Patel a lawyer's letter demanding to know why alcohol cannot be sold to sit-down customers. The letter was written after the publication of directions in the Government Gazette regarding the reopening of restaurants - permitted from Monday. The association said it noted with “bewilderment” that the sale of alcohol at restaurants was not addressed in the new regulations. “It is also nonsensical to allow the sale of alcohol as a takeaway but not allow for on-site consumption, as this allows for people to get into a vehicle, purchase a takeaway [food and alcohol] and drive about while consuming both,” the letter reads.

Boris goes all leaner than thou on ‘fat’ Brits

British Prime Minister Boris Johnson said on Monday Britons were significantly fatter than people in most of the rest of Europe, admitting he had lost weight after contracting coronavirus. Speaking to Times Radio, Johnson said: "I have taken a very libertarian stance on obesity but actually when you look at the numbers, when you look at the pressure on the [National Health Service}, compare, I'm afraid this wonderful country of ours to other European countries, we are significantly fatter than most others, apart from the Maltese for some reason. It is an issue.” Johnson did some press ups to show he was "as fit as a butcher's dog" in an interview with the Mail on Sunday newspaper. - Reuters

The average level of dams in the Western Cape has increased to 44.4% - up 5% from this time a year ago. The situation might get even better with heavy rainfall the past weekend still to be added to the tally. Measurements are usually taken during the week. Local government, environmental affairs and development planning MEC Anton Bredell on Monday that the recent rainfall had provided welcome relief and there were no reports of fatalities or serious injuries. The latest forecast by the South African Weather Services indicates that the worst of the storms have passed for now, with only light rain expected in some regions for the week ahead. The latest combined average levels for dams providing water to the city of Cape Town is 62.5% - compared with 52.5% during the same period in 2019.

Coronavirus misinformation spread by Russian and Chinese journalists is finding a bigger audience on social media in France and Germany than content from the European nations' own premier news outlets, according to new research. Whether it is distorted coverage or outright conspiracy theories, articles written in French and German by foreign state media are resonating widely on Facebook and Twitter, often with their origins unclear, the Oxford Internet Institute said. The institute, which is part of Oxford University, looked at content generated by leading media outlets from Russia and China, as well as from Iran and Turkey - all of which are state-controlled or closely aligned to regimes in power. - AFP 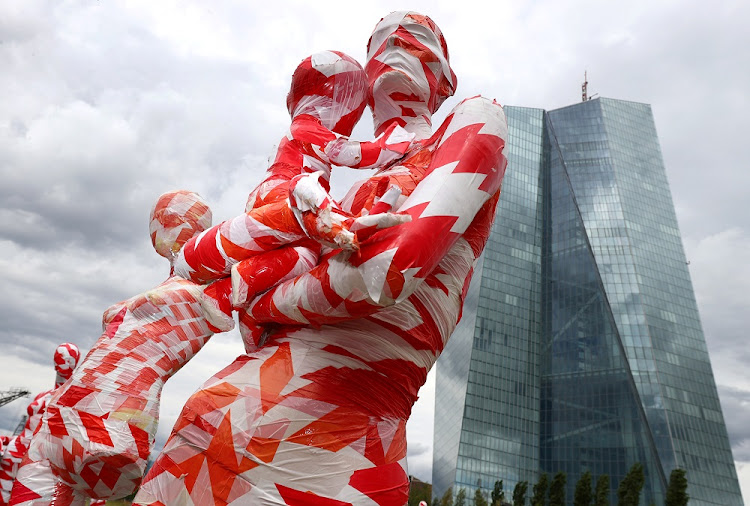 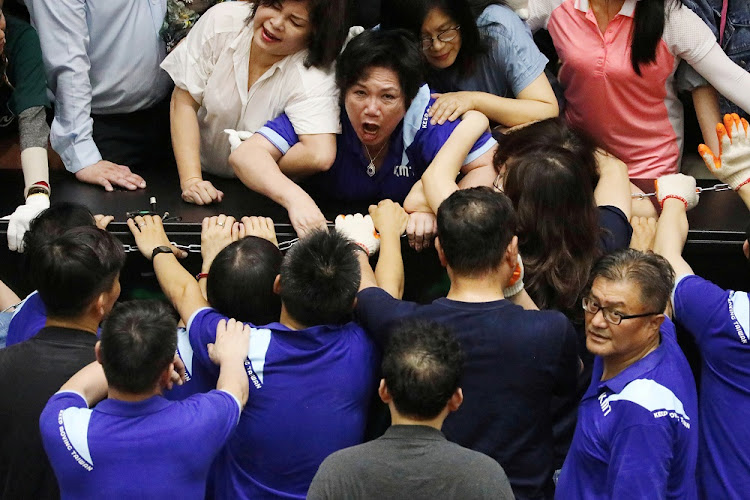 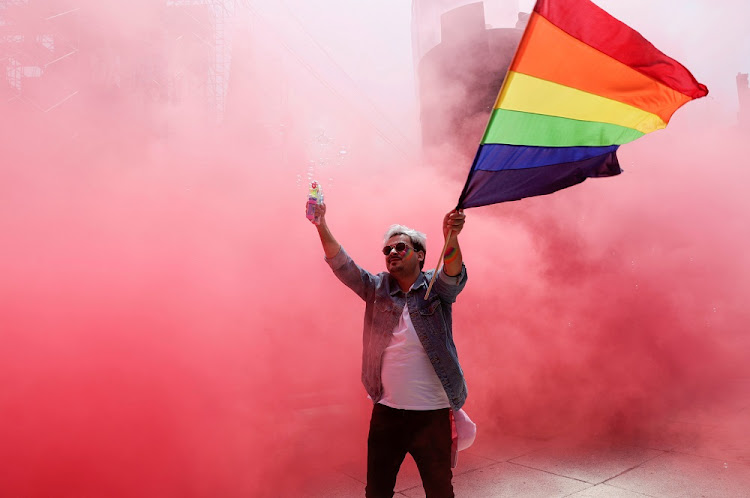 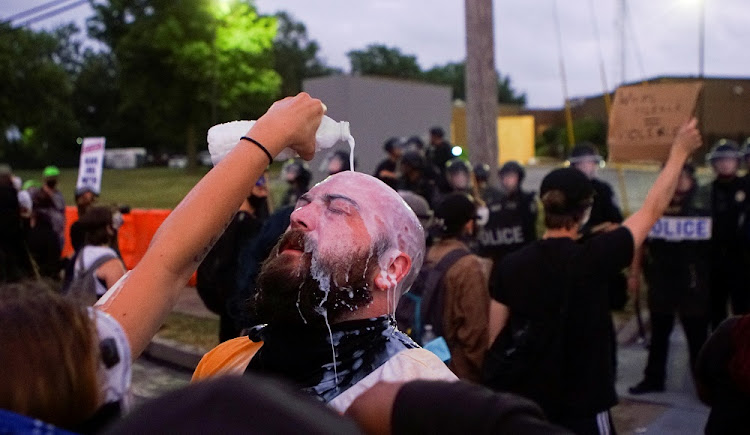 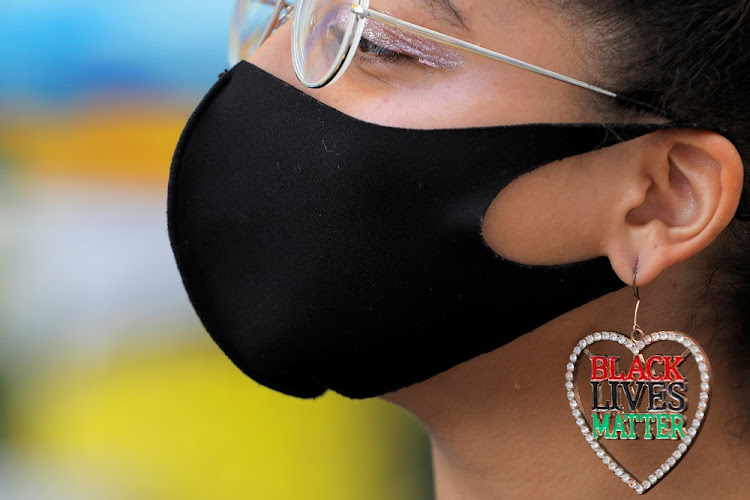 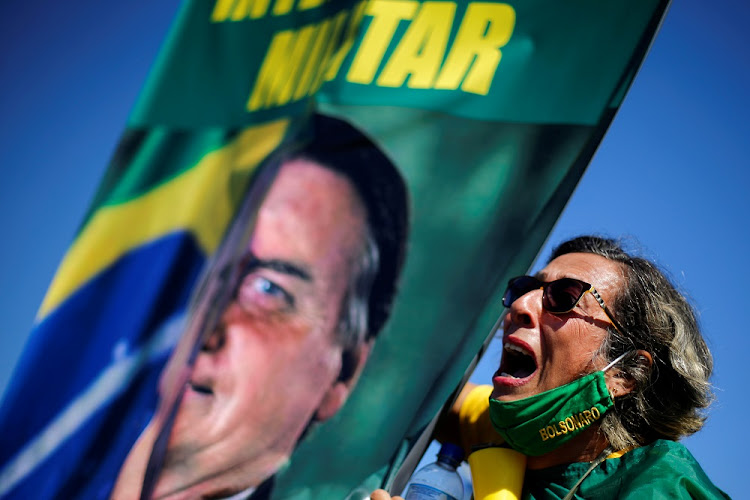