We’ll never convince a racist of our humanity, yet we keep descending into the porcine mud fight she loves

Hospital staff say they are stretched to the limit, in terms of beds and resources, and emotionally

Outsurance is forking out for Covid-hit clients. Why aren’t the others?

Who cares if it’s a marketing ploy? At least one insurer hasn’t wriggled out of helping the hospitality industry

As the spectre of liquidation looms, the prospect of Cape Town no longer having a pro rugby team is all too real

People’s wants and needs have evolved, and retailers are taking note, says a customer experience expert

For those with failing vision, we’ve seen the light. Red light, actually

Plucky perd saw off death, and now he’s up for adoption

A stallion, so badly neglected that he spent weeks on the brink of death, has made a stellar recovery

It’s different when your own child falls ill, but the facts should inform our decisions around opening classrooms

Road to recovery is fraught with seemingly endless pain and anxiety, but there are life-affirming lessons in all of it

They wrote it this week: Did you know Trump collects Nazi speeches?

Fact from fiction: what real home schooling is all about

Blast from the past: ‘Terror’ stopped but Botile rumbles on

grave situation The body of an 80-year-old Muslim man who died of Covid-19 is buried in Johannesburg's Westpark cemetery.
Image: Alon Skuy

Mpumalanga police arrested 13 people, including a 77-year-old pensioner and a councillor at Seabe village in Mmametlhake, for allegedly trying to forcefully remove pupils from schools out of fear they would contract Covid-19. Classes for grades 7 and 12 resumed on June 8 across the country. The group allegedly connived with each other and went to the Dikotelo Combined, Ramoshidi and Seabe High schools in the village, where they were allegedly found driving around in two cars on the school premises. The group allegedly disrupted teaching and learning and pulled children from classes on Thursday.

Facebook’s growing advertiser boycott could cost it almost $76m after major companies joined in the protest against its hate speech policies. Coca-Cola, Honda, Hershey's chocolate and Unilever, the world’s largest advertiser, all said on Friday they would freeze or cut US spending on Facebook and sister service Instagram, wiping an estimated $56bn from the social media giant’s value. Based on current pledges, that would deprive the social media giant of tens of millions of dollars this year. - Telegraph media Group Limited (2020)

The police station in Tembisa north of Kempton Park on the East Rand has been temporarily closed after a member tested positive for Covid-19. A post on the SAPS website said decontamination would be done soon. No indication was given as to how long the station would be closed. The post said more information was available from the station standby duty officer on 082 413 4994.

Sir Arthur Conan Doyle’s estate is suing Netflix, claiming that a new film which shows the “human” side of Sherlock Holmes is an infringement of copyright. “Enola Holmes” is due for release in September, with Henry Cavill as Sherlock and Helena Bonham Carter as his mother. The estate, run by members of the Conan Doyle family, argues that any portrayal of Holmes as a man of warmth and emotion is taken from the last 10 stories, published between 1923 and 1927 - a period covered by US copyright. All earlier stories are in the public domain. - Telegraph Media Group Limited (2020)

The ANC has denied that its deployment committee wants to take over the appointment of government directors-general, CEOs and board chairpersons of state-owned companies. ANC spokesperson Pule Mabe on Saturday labelled an unsigned memorandum directed to “all deployees” — which has been circulated on social media this week — as “fictitious”. The ANC was responding to media queries as the memorandum sent shockwaves because it appeared that Luthuli House wanted to instruct the government on who must be appointed to key positions in government. According to the memo, the office of deputy secretary-general Jessie Duarte must be informed of any vacant positions before the posts are advertised.

Fifty years on from the first Gay Pride march, the LGBT community and their supporters took many of their events online on Saturday, responding to the threat of the coronavirus pandemic. While some activists took to the streets to mark the event, much of the movement’s energy was channelled into Global Pride, a 24-hour online event broadcast live online. London Pride, one of the biggest events in the Gay Pride calendar, was one major victim of the new restrictions imposed by the pandemic. Online events replaced it under the slogan: “Postponed, but still united”. - AFP 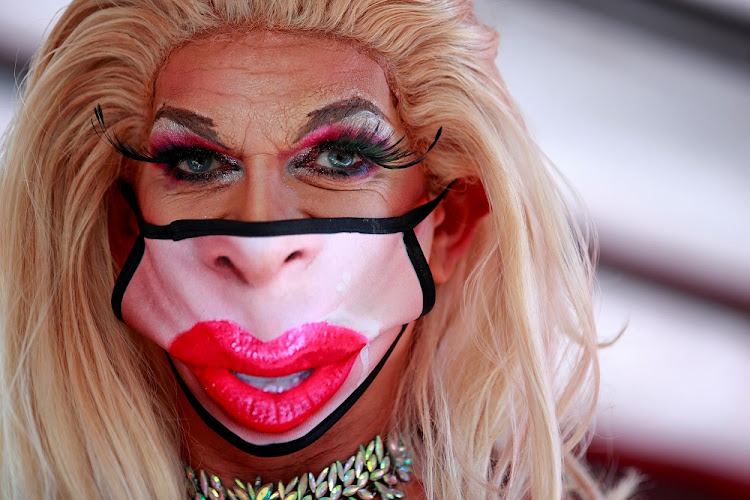 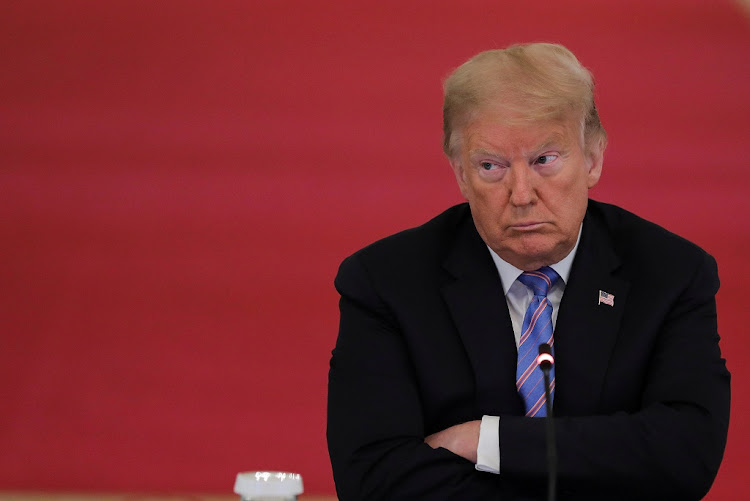 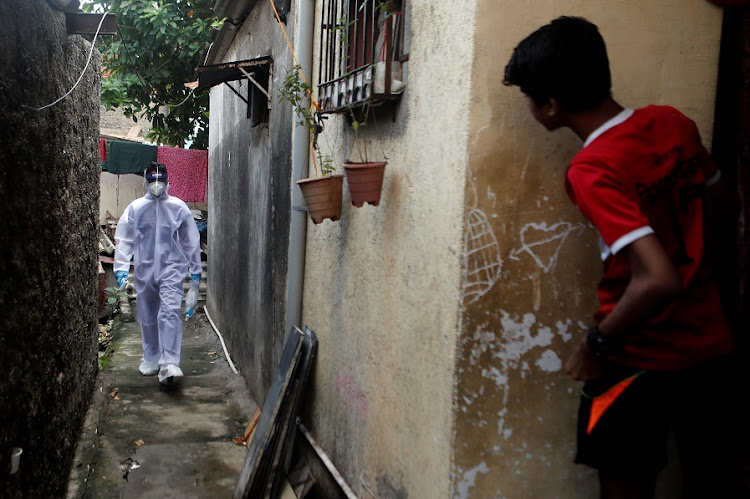 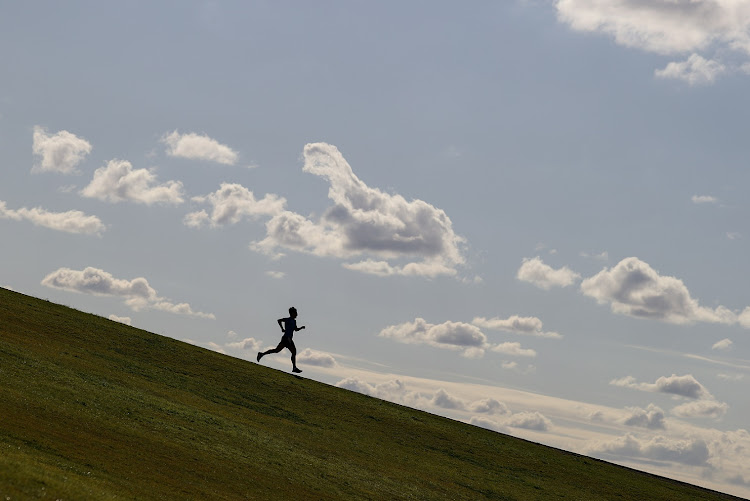 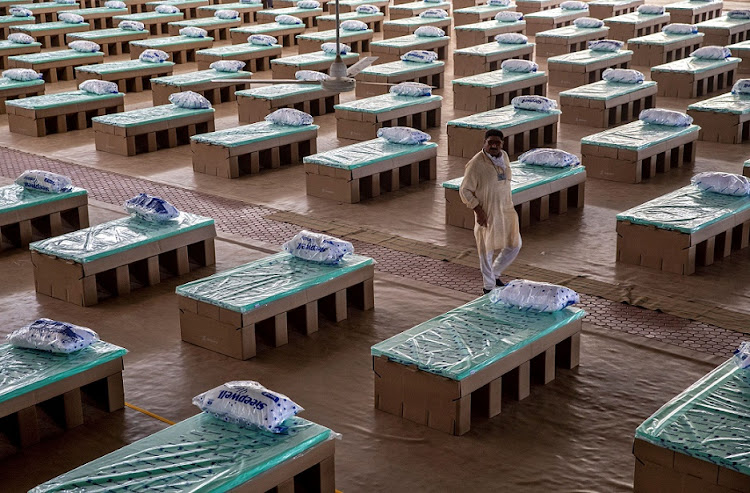 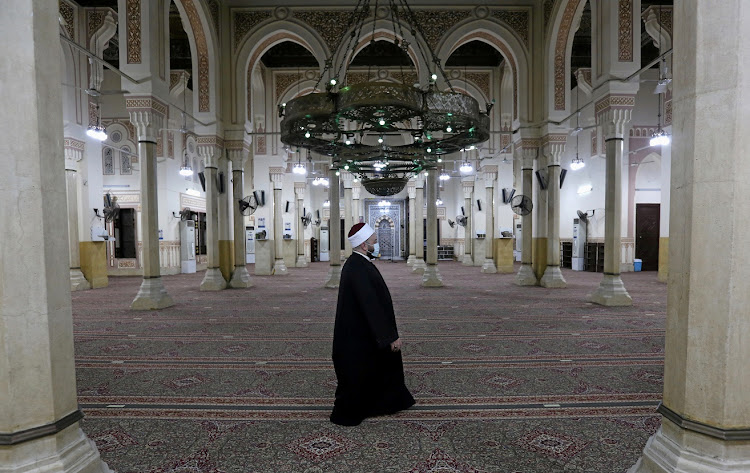