Malema is right: he really does run the show

His critics often insult his intelligence, but he has again proved he is supremely gifted in the political dark arts

Safa NEC scraps R50m debt, but not R8.6m owed to itself

The committee also cuts 18 crucial provincial technical officers, but makes sure it gets its hefty ‘honorariums’

Questions remain as to why his ill health was not picked up and acted upon, says panel probing his death

ConCourt got too big for its boots on Electoral Act, moans ANC chief whip

What a tool: how SA exports torture to the world

SA’s skies open for business, but take-off is tough for local airlines

Domestic air travel is allowed for business and relocation purposes, but people are still frightened to take flight

Two of Safa’s top dogs have been relieved of their positions. Their crimes?  Criticising the organisation’s leadership

Beware! More and more nations are using the virus ...

Blast from the past: Boks throw down the gauntlet

A LESSON Teachers and principals on the Cape Flats picket against the premature opening of schools at the height of the pandemic and at the start of winter.
Image: Esa Alexander

A former manager at the Merafong municipality was arrested on Thursday in connection with R50m that was invested with VBS Mutual Bank. The 64-year-old suspect was scheduled to appear in the Pretoria Specialised Commercial Crimes Court on charges of contravening the Municipal Finance Management Act linked to the ongoing probe into the saga. Eight other former bank executives and suspects appeared in court last week. “The suspect, who was arrested this morning, was employed at Merafong local municipality ... until his retirement. The investigations revealed that more than R50m was invested with VBS Mutual Bank at the time when he was acting as the CFO at the municipality,” Hawks spokesperson Col Katlego Mogale said. Merafong is one of 20 municipalities that invested funds with VBS in contravention of the law. Former VBS chair Tshifhiwa Matodzi, CEO Andile Ramavhunga, CFO Philip Truter, treasurer Phophi Mukhodobwane and board member Avashoni Ramikosi - who were arrested with ex-KPMG audit partner Sipho Malaba and the Public Investment Corporation representatives to the bank, Ernest Nesane and Paul Magula - appeared in court last week.

Gauteng DA chairperson Mike Moriarty will challenge Helen Zille for the position of the party’s chairperson of the federal council. On Thursday he sent out an internal letter formally asking for his colleagues to support his candidacy. His letter comes amid controversy in the party caused by Zille's Twitter post claiming the current government had more racist laws than apartheid.

Man shot while walking towards bank

A 51-year-old man was left fighting for his life after being shot in the abdomen in Pinetown, west of Durban, on Thursday. Police said the shooting occurred on Shepstone Road in New Germany shortly after 9am. “A 51-year-old man was walking towards the bank when he was stopped by two suspects travelling in a vehicle,” said police spokesperson Col Thembeka Mbele. “A shot was fired towards him and he sustained a gunshot wound. He was taken to the hospital for medical attention. Nothing was taken from the victim.” Netcare 911 spokesperson Shawn Herbst said the man was shot in the abdomen and had to be airlifted to hospital. Pinetown police are investigating a case of attempted murder.

It’s white first in chess - but is it racist?

The Australian state broadcaster has been criticised for planning a debate on whether chess is racist because white plays first. A former member of the Australian Chess Federation (ACF) has described the proposed discussion as "bull***t” and "irrelevant". John Adams, 38, says a radio producer from the Australian Broadcasting Corporation contacted him to ask if he would join the debate. He wrote on Twitter: "The ABC have taken the view that chess is racist given that white always goes first! They are seeking comment from a chess official as to whether the rules of chess need to be altered! Trust the taxpayer-funded national broadcaster to apply ideological Marxist frameworks to anything and everything in Australia!" – © Telegraph Media Group Limited (2019)

Footage of a distressed baby elephant jabbed by bullhooks at a Thai camp to tame it before joining the tourist industry has been released by conservationists in an appeal to end the practice. The footage, taken on a hidden camera in 2019 and published on Wednesday by UK-based animal rights group World Animal Protection, shows what they say is the forced separation of a two-year-old female from her mother. The distraught calf is confined to a small space known as the "crush box" and held by chains and ropes for days as she struggles to escape. Calves are repeatedly jabbed with a bullhook, a long rod with a sharpened metal tip, to get them to understand basic commands, sometimes causing bleeding. About 3,000 domesticated elephants work in Thailand's tourism sector, used for rides and performing tricks for travellers. - AFP

No more covid interruptus in Netherlands

Dutch brothels can reopen on July 1 after being shut for more than three months because of the coronavirus pandemic, the government announced on Wednesday. The authorisation applies to "all work involving (physical) contact", Prime Minister Mark Rutte said. The government had initially targeted September 1 for the reopening of brothels. As with hairdressers and masseurs, which have already been allowed to resume operations, sex workers are encouraged to verify that their clients do not have Covid-19 symptoms. The Netherlands has had about 50,000 reported Covid-19 infections with more than 6,000 deaths. - AFP 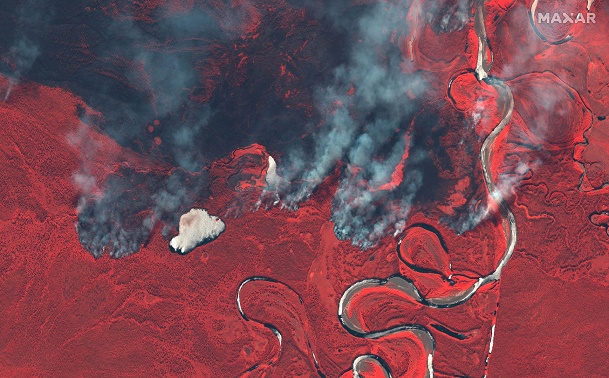 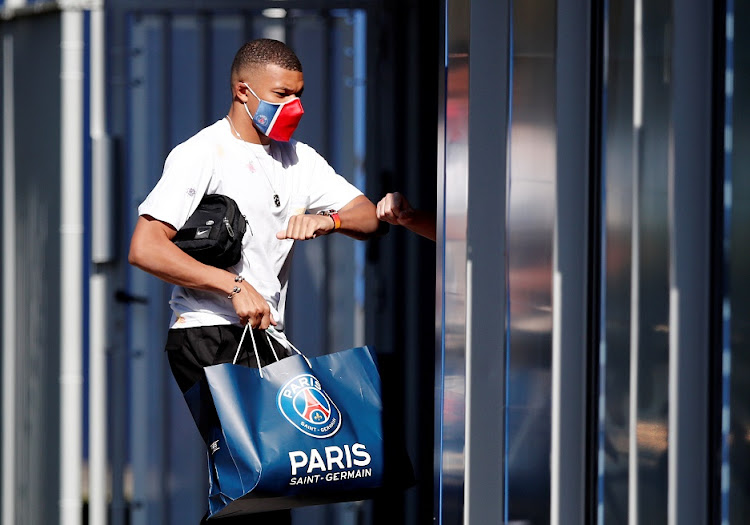 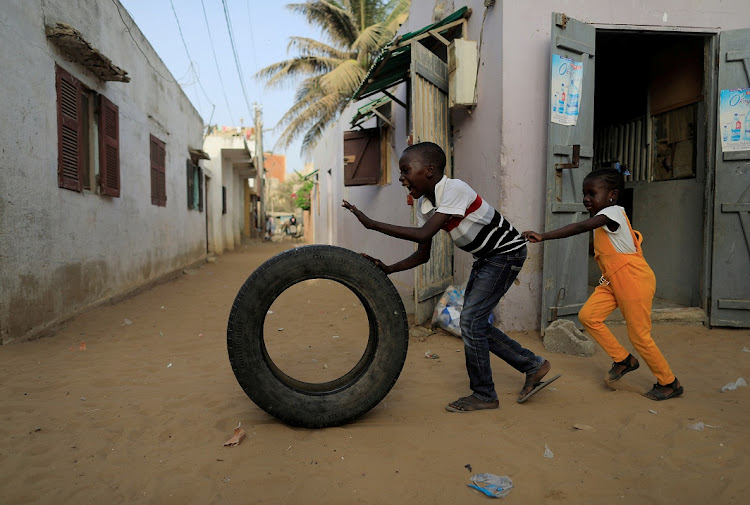 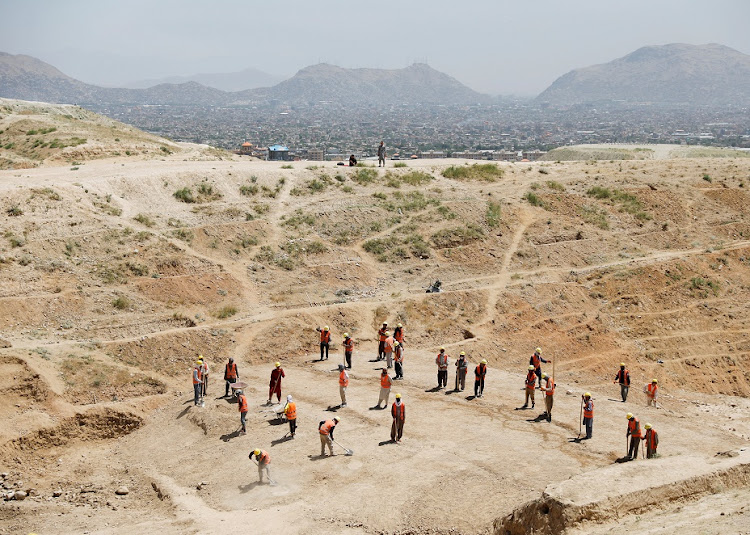 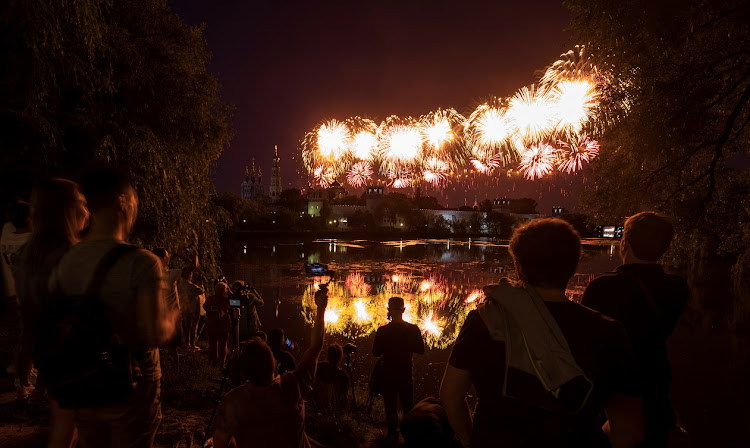 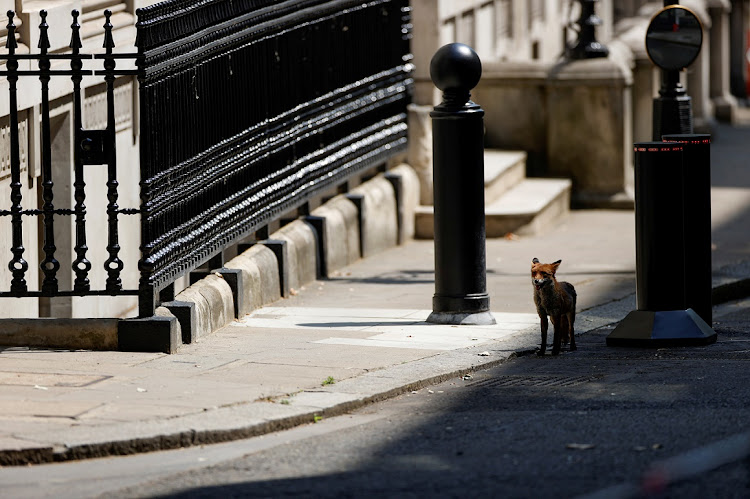