Minister lays out the ugly truth about SA’s debt crisis, saying we must cut spending or face disaster in 3 years

Predictably, the poor will suffer the carnage of schools reopening

Government’s decision should have been based on information from parents, teachers, not stripped-down data

Filled with emotion, volunteers share their thoughts on undergoing medical tests to help fight the pandemic

This is really deep, man: SA diamond came from 660km below surface

The 20-carat stone is rare and incredibly valuable

SuperSport is vital, but provides a fraction of the viewership, which hurts growth, says Sgwili Gumede

EDITORIAL | It’s a whole hostel of problems in ...

As the province ricochets from one blunder to the next, its leaders have a lot of explaining to do

African scientists rally against Covid-19 as ...

Africa CDC is harnessing its expertise to fight coronavirus, while dealing with new Ebola outbreaks

From beauty to food and dolls, bet on these black SA brands

If black lives matter to you, put your money where your mouth is and support these creatives

It makes scents to bottle a California dream

Blast from the past: the Kiwis won’t let this happen again

IN THEIR NUMBERS Young people gather outside parliament in Cape Town to raise their voices against gender-based violence in the country.
Image: Esa Alexander

The high court in Pretoria on Wednesday reserved judgment in an application for leave to appeal a judgment passed this month that lockdown regulations were unlawful. Judge Norman Davis ruled on June 4 that the lockdown regulations were unconstitutional. He said the declaration of invalidity was suspended until such time as cooperative governance and traditional affairs minister Nkosazana Dlamini-Zuma reviewed, amended and republished the regulations. Davis gave the minister 14 days to do so. On Wednesday, Davis heard arguments from the advocate for the minister, Wim Trengove SC, in which he sought that leave to appeal to the Supreme Court of Appeal be granted. Trengove said Davis erred when he held that some of the level 3 regulations were irrational and then, on the basis of that finding, found all of the regulations on level 3 and 4 to be invalid. The Liberty Fighters Network, which brought the challenge, opposed the application for leave to appeal. Davis reserved judgment.

DA Gauteng leader John Moodey has backed calls for the party to investigate Helen Zille's controversial tweets about apartheid. The senior leader says the chairperson of the party's federal council has behaved in a manner unbecoming of a leader of the DA. This was contained in communication sent out to public representatives and other party members after yet another party row stemming from Zille’s tweets. She said there were “more” race-based laws today in SA than under apartheid. “As a South African and DA Gauteng leader I wish to express my disappointment and disapproval of the recent tweets sent out by Helen Zille. This conduct is not what I would have expected from a senior leader of the DA and in the current political environment,” he said.

The KZN woman accused of murdering her six-year-old daughter and dumping her body in a sugar cane field, is to undergo mental observation. Fungai Nyamadzawo, mother of slain Alexia, made a brief appearance in the Umhlali Magistrate's Court on Tuesday. The matter was postponed after the director of public prosecutions determined that Nyamadzawo needed to be sent for evaluation. Nyamadzawo was arrested after Alexia’s body was discovered hidden in the field in Riet Valley, outside Glendale, north of Durban, on June 2. The 42-year-old is also charged with defeating the ends of justice after she allegedly told police her daughter had been snatched from the back seat of her car while she was driving in the area with her two children. The matter will be back in court on June 30.

A leading historian attacked French president Emmanuel Macron’s stance on disputed statues linked to the country’s colonial past on Wednesday. Last week, Macron said France would not take down statues of controversial figures. “The Republic will not wipe away any trace or any name from its history ... but lucidly look at our history and our memory together.” But Nicolas Offenstadt told French radio Macron had a made a "hugely damaging confusion between history and memory that will not help public debate in France". He said memory, often symbolised by statues, is “something a lot more lived, more personal, subjective, chosen and more intense. We can unbolt a statue ... that is not rewriting history. No-one can rewrite history. But memory is something we chose and which we promote collectively together.” Offenstadt said Macron should have encouraged a debate between historians and the public, and let people explain their problems with monuments linked to slavery and colonialism, rather than trying to close down the argument. – AFP

A bill to decriminalise homosexuality is making headway in Gabon, where it has been banned for nearly a year. The country’s national assembly voted on Tuesday to amend legislation to prohibit “sexual relations between persons of the same sex”, a source said on Wednesday. The text was introduced into a draft law in July 2019. It stipulated that homosexuality was “an offence against morality”, punishable by jail time and a fine. On Tuesday, “48 deputies voted in favour of decriminalisation, 24 against and 25 abstained”, the source said. The criminalisation of homosexuality went almost unnoticed in the country when it was adopted last year. Homosexuality is widely criminalised in sub-Saharan Africa, with more than half of its countries banning or repressing such relations, which, in a few places, carry the death penalty. – AFP

Malawi calls for calm as it tallies re-run votes

Malawi’s electoral commission appealed for "peace and calm" on Wednesday as it counted ballots after a poll to re-elect a president after Peter Mutharika’s victory was overturned. Voters went to the polls on Tuesday after the constitutional court ruled that last year’s polls were fraught with "grave and widespread" irregularities. Results from the May 2019 election sparked countrywide protests that lasted months. Mutharika did not take the court’s decision lightly when it overturned the poll, accusing judges of working with the opposition to steal the election through what he dubbed a "judicial coup d’etat". In the discredited election he narrowly beat Lazarus Chakwera. The commission has until July 3 to release the results, but the announcement is expected to come this week. – AFP 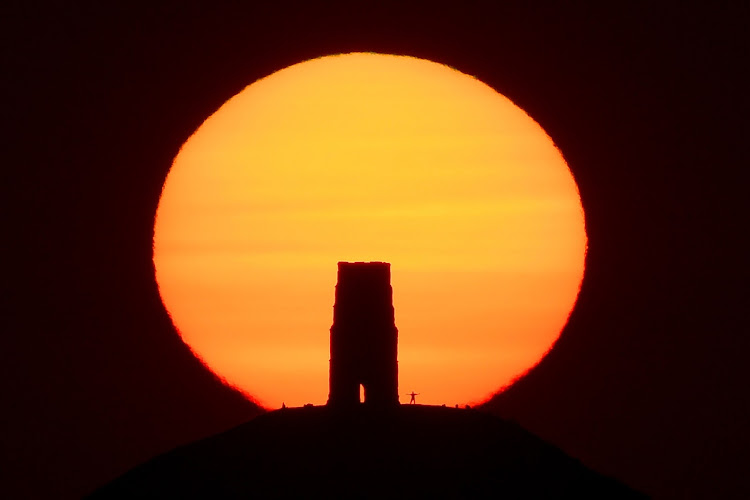 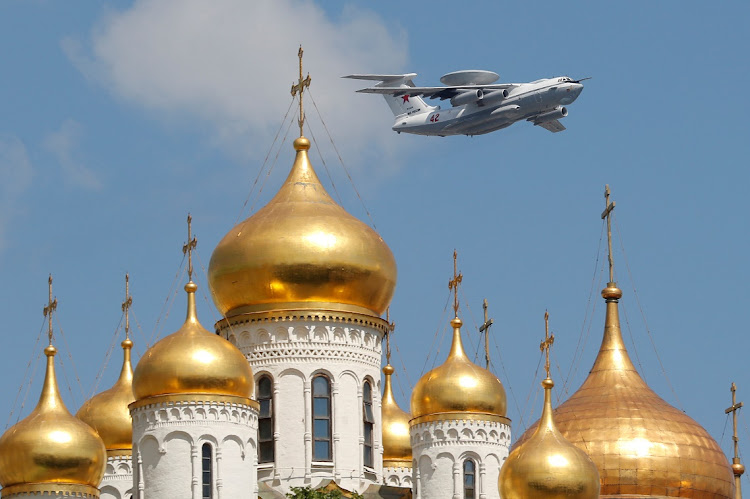 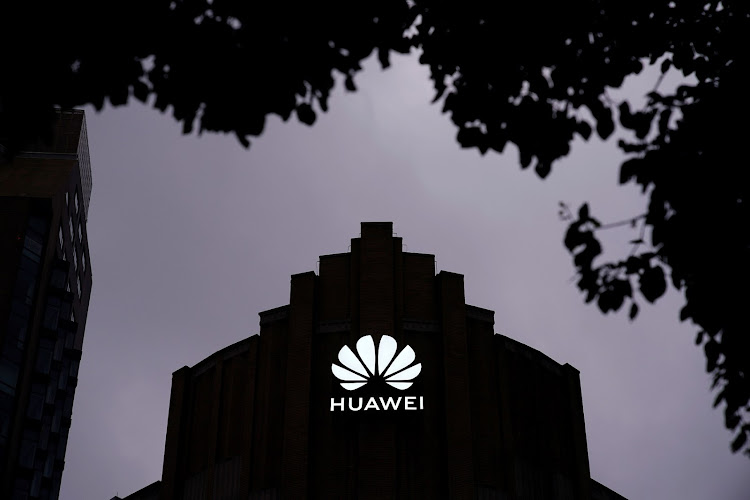 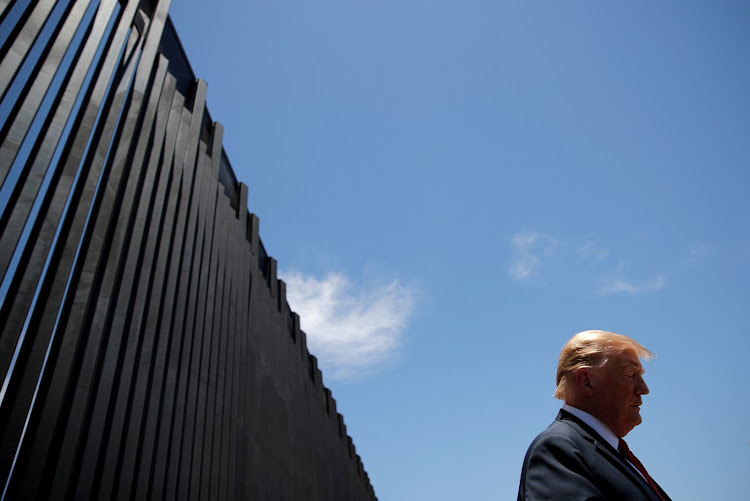 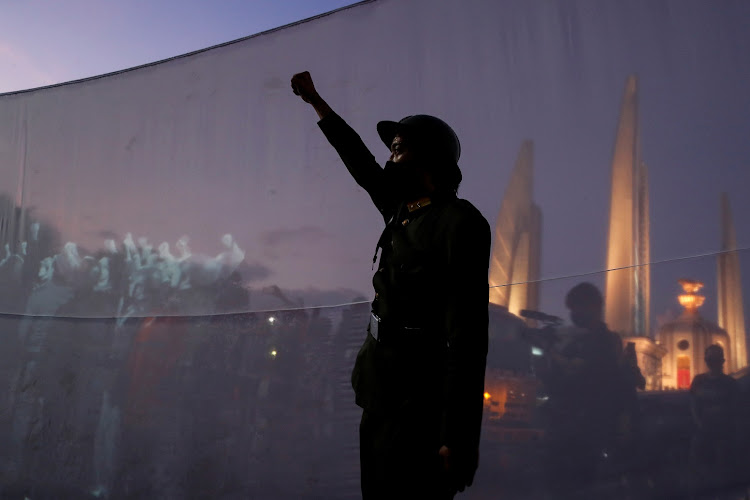 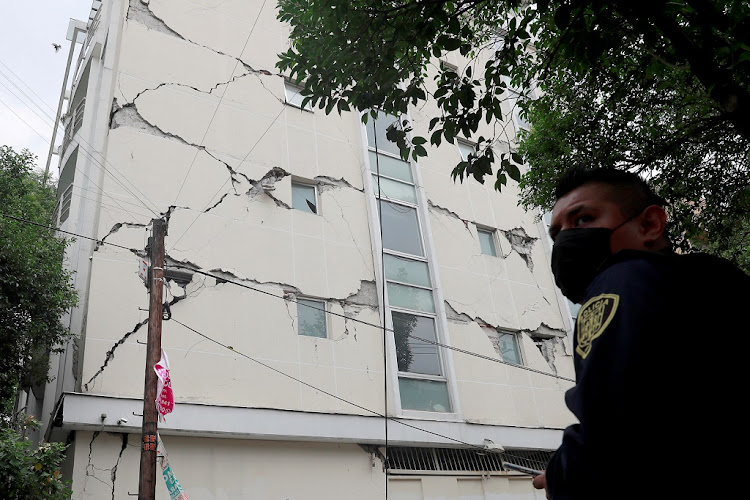